December really flew by. It was by far the busiest month I’ve had so far in the youth centre. And I wasn’t even in Estonia for half of the month because I flew home for Christmas.

But let’s start from the beginning. On the first of December it snowed! I was listening to christmas music in m apartment watching the snow falling down outside. Is there a better way to start of a month? 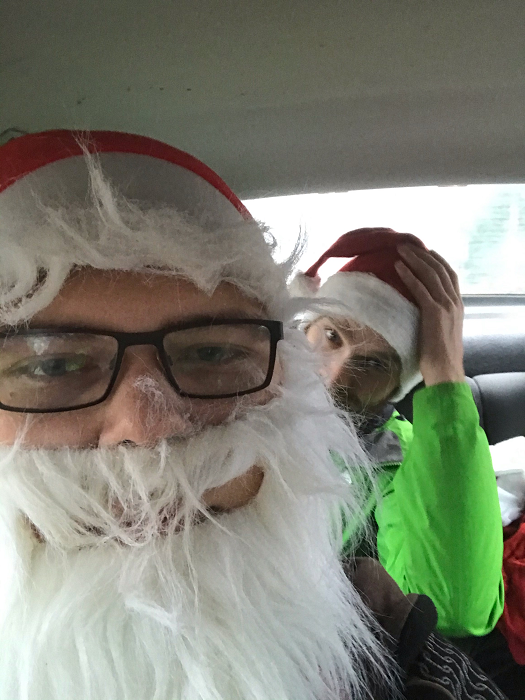 December has obviously been dominated by near constant Christmas music from every possible outlet. I suppose now it at least makes sense, whereas in November it's infuriating beyond belief to be reminded that the end of the year is nigh..

Not that it isn't annoying right at this moment as well.

With Christmas quite literally around the corner, and not a very big corner either... actually thinking about it a little bit more it's more like running around a circular building. So no corners really. 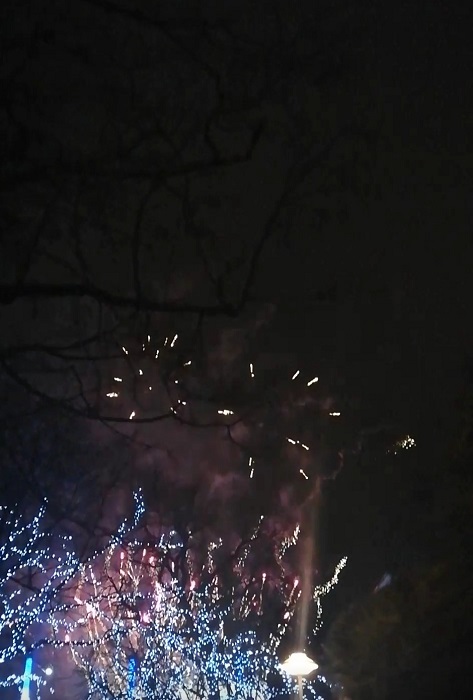 The year 2019 was crazy, but of course in a good way, and especially the time here in Estonia passed very very quickly. 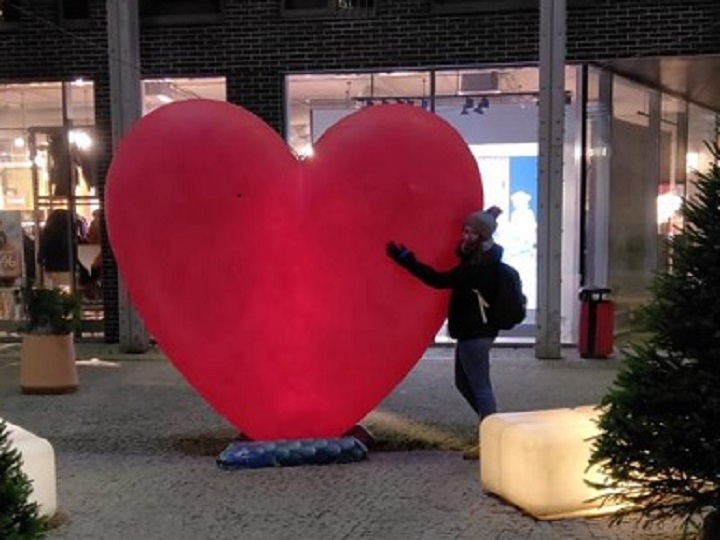 The first week went by rather calmly, but the second week held preparations for a big event: There would be a big fathers day concert at the culture house. A lot of the youngsters were involved (singing or playing the ukulele for example), but so was I! 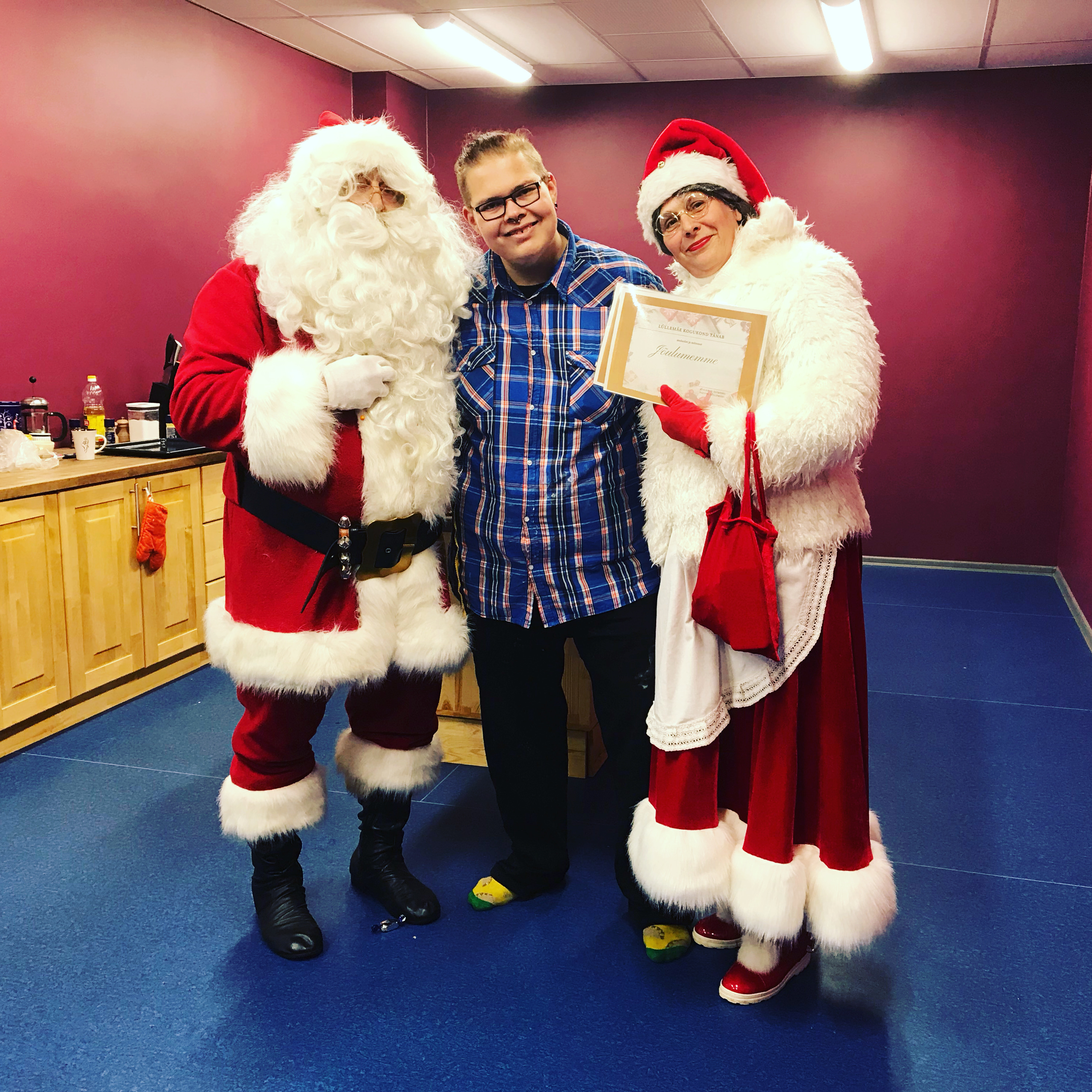 This month featured the tales of the travelling soap merchant (saippuakauppias), although I do not in fact sell soap.

But I did travel! Even if ever so slightly. And only within the confines of work.

Enough of this delightful word salad of meaninglessness!