The new year for me started back in Germany, with my friends and family. It was hard to say goodbye to everybody again, but I knew that in Estonia adventure was waiting for me, as it always does.

My plan for the new year - or new decade! - is to go out of my comfort zone (even) more. And I would say I did quite a good job already this month…

After the comfort of lots of family and food, it was strange to be on my own again. But before arriving back in Hargla, I took the opportunity and spend a weekend in Riga. I can definitely say, it is an awesome city. I will return! Don’t tell the Estonians but I think I might even like it more than Tallinn. I was interested to learn that the town, much like most parts of Estonia, had been under a lot of German influence in the past. That meant they also had an old german organ in their cathedral. So of course I went to a concert there! I am honestly no expert when it comes to organ music, but it was impressive to see the players play with their hands and feet at the same time, and really fast. 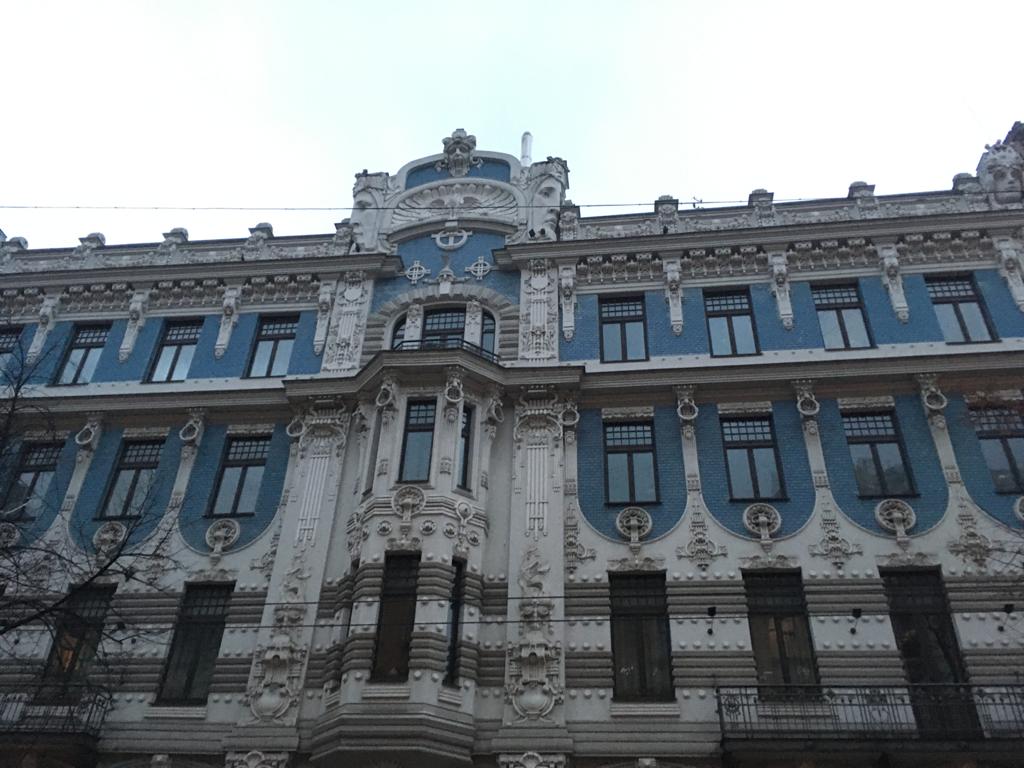 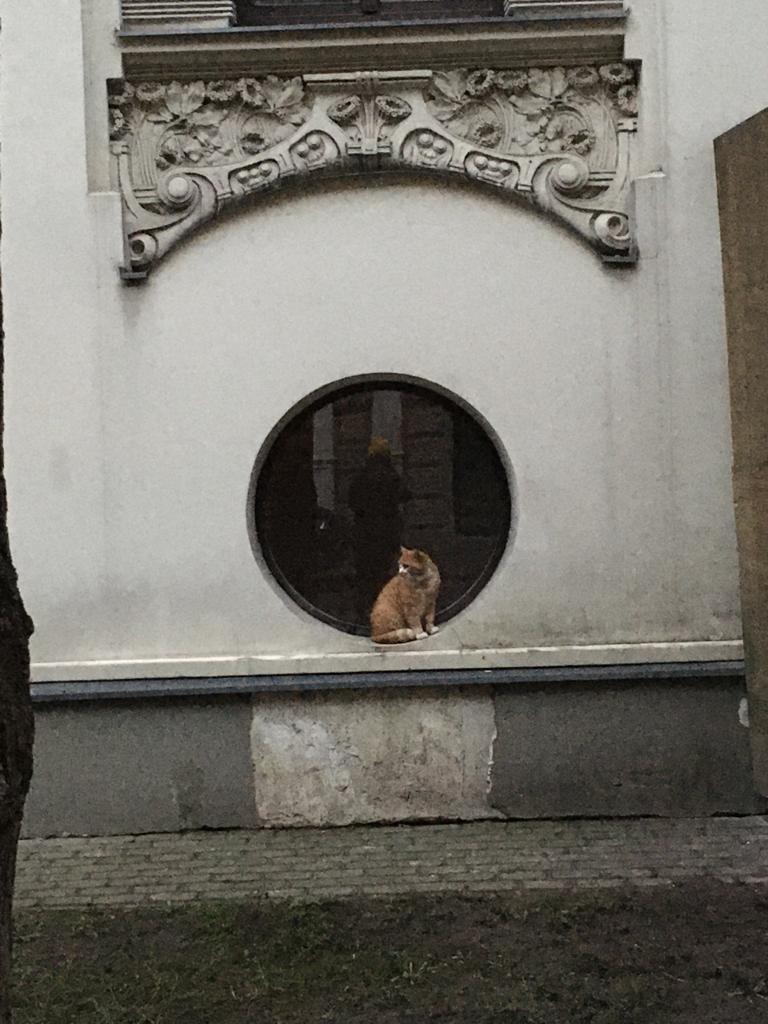 In the youth centre January was a rather calm month, especially after busy December. We did a lot of planning though, and there are several events in February and March that I am very excited for…. (Tune in next time to find out what exactly these mysterious events are!)

We did do some very cool crafting: One of the youngsters came up with the idea to design t-shirts!

Before we could do so, we just needed some white t-shirts for them. Sounds easy, right?

Well, it wasn’t. Madli and I had to go to nearly all of Valgas shops - supermarkets, second-hand shops, old-people-clothes-shops to find mismatching white t-shirts, approximately in the right sizes. But after all we managed to be successful and then it just came down to the designs, which reflect the youth of today really well. Baby yoda, kendamas and tiktok were all represented. 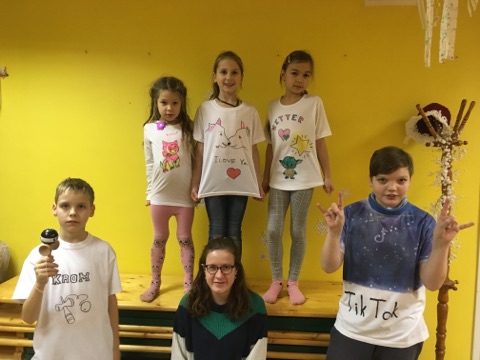 I was surpised how cool the shirts turned out

If you don’t know, a Kendama is a wooden toy: a ball connected with a string to another piece. The goal is to “catch” the ball. It might sound fairly easy and fairly boring, but honestly it’s so much fun. We got three brand new Kendamas for the youth centre in the beginning of January and now they already show signs of a lot of use. That’s how fun they are. I always thought it was very overhyped and a strange thing to be obsessed about when I saw boys at my high school play with them. But I was very wrong. It is a very addictive game, because you just really really want to catch that ball. And once you catch it you want to do it again. And again.

One thing I really liked about this month was seeing the youngsters take more initiative. It started with suggesting crafting activities, but three of them also wanted to organize their own events. We had one event where we played “kuldvillak”, a quiz game. I didn’t know Estonia had a national flower and a national bird! The other planned event was a disco, but it was sadly not possible to do it this month. 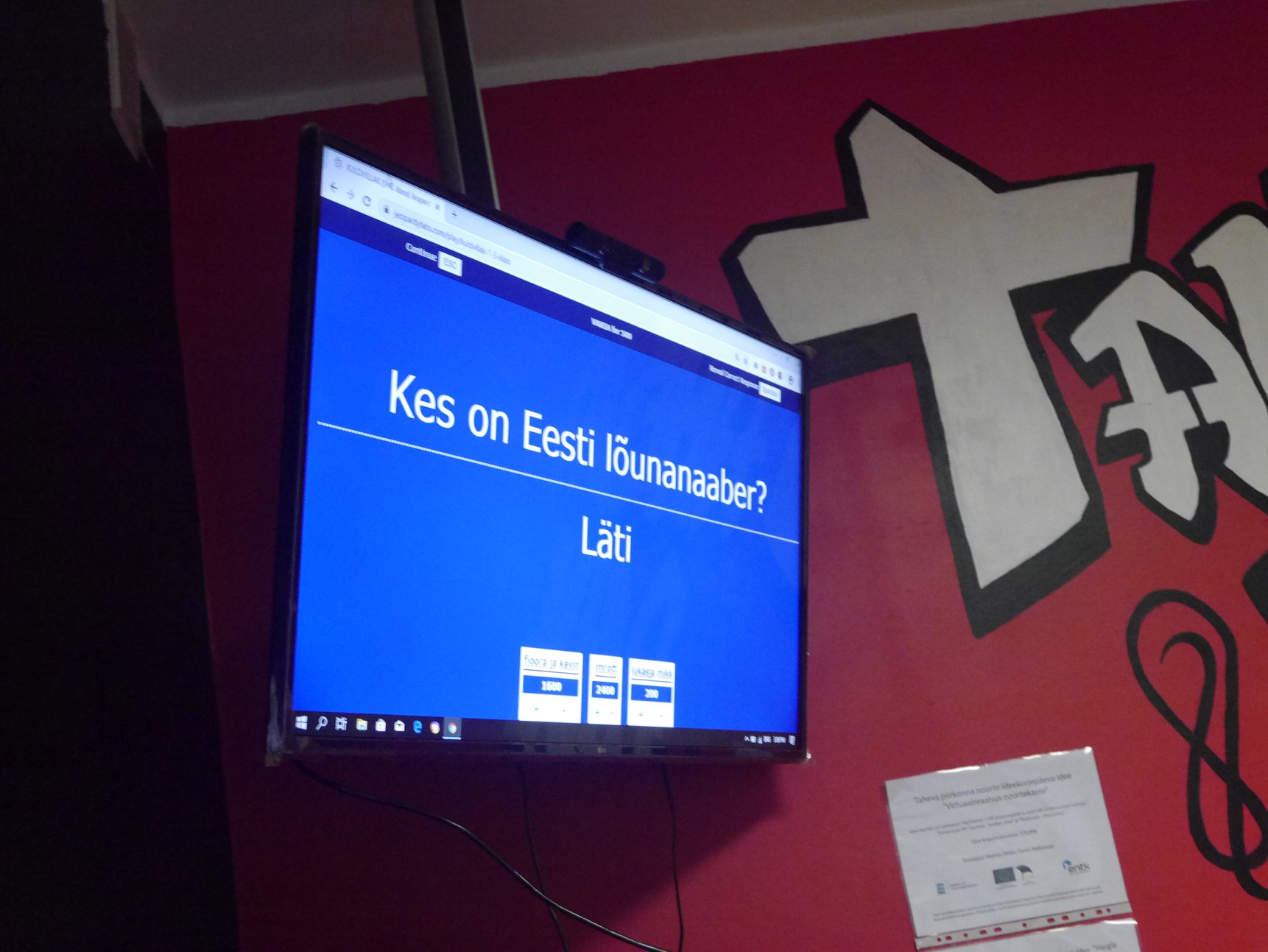 Even I could answer some questions!

On another note, I had very fun weekend adventures this month. On a grey (as always) Sunday I decided to visit my friends in Võru. That is a town around 50 km away from Hargla, so it shouldn’t be too difficult I thought. As it turned out there weren’t any busses to go there on Sundays.

As I contemplated on other ways to get there I suddenly heard a knock on my door. Assuming it was some of the youngsters that live close by I open the door to see a camera pointing at me. Like a proper filming camera, even with a microphone. Then I could see Rasmus standing in the back whispering “Sorry”. Turns out, the camera crew was filming a clip about the new community kitchen in Hargla. And when Rasmus mentioned that there’s a volunteer here they wanted to come and talk.

After a short interview and calming down from the shock I packed up my things and went to the main street in Hargla to try to hitchhike to Võru. This was the first time I had ever done this alone and I was kind of scared of being kidnapped, so yes, this was out of my comfort zone. It was quite cold and there was a car coming by every ten minutes or so, so it wasn’t very easy. But after all I managed to get picked up and was in Võru before I knew it. I hiked around the lake they have there and played some board games with fellow volunteers. 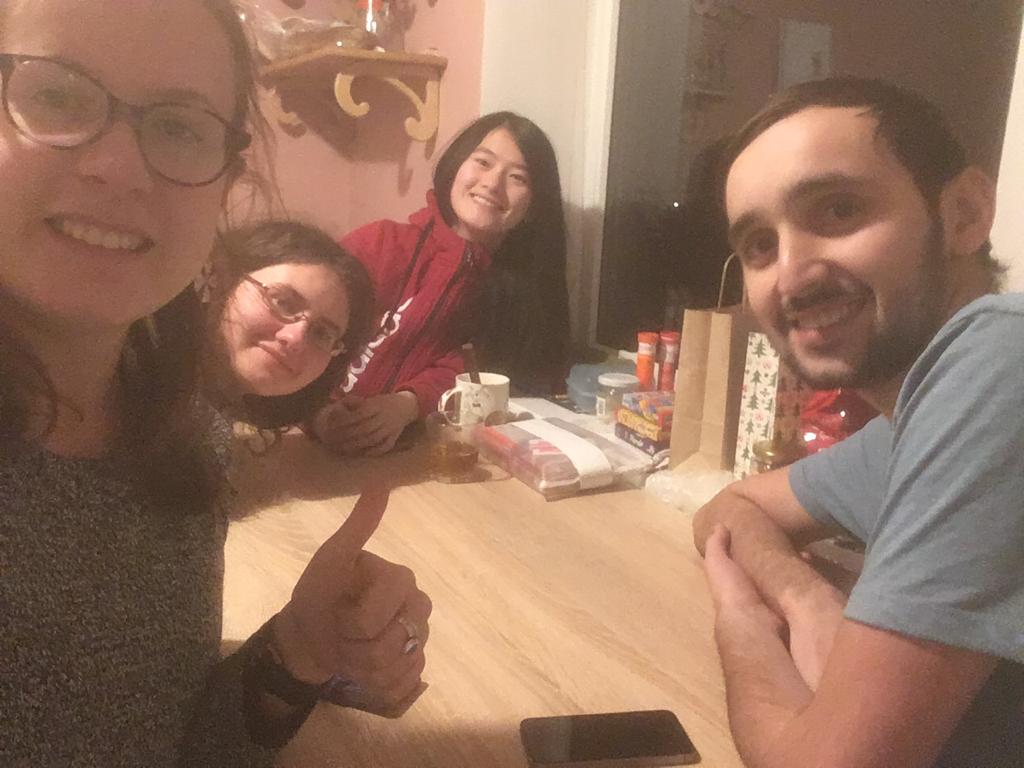 Probably the most exciting weekend was the one where I went to the ESCommunity mini-camp. Basically a group of current volunteers and previous volunteers got together as a community. We did have several getting-to-know-eachother-events before, but this was a camp to take action. I ended up being part of the “Promotion” group. Our goal is to spread awareness that the ESC exists, so estonian youngsters can become a part of it. Together with two other volunteers I will be organizing a photo-exhibition to introduce different stories surrounding the ESC. We had a lot of cool ideas and I met a lot of cool people.

The month ended with me going out of my comfort-zone again. I was tasked with doing something with the fifth graders in Hargla school for two hours. Granted, it was only two students and I just played some games with them, but I was a little afraid that it would go very wrong, so I am happy that it didn’t!