When I arrived back in Germany in the middle of March I assumed it would be for a short period of time only. But now it is already May and I am still here…

The last month or even the last few months have not at all been like I expected. Everything changes so fast because of Covid-19, I am not certain anymore what the next month will bring.

But first, let's take a look at what I did in April, because this is not the blog about May ;) It might come as a surprise to you, but I actually had a reasonable amount of work to do this month. As I described in my last post, we set up an online youth centre, we still offer ideas for the youngsters on how to spend their freetime. Some of these activities are crafting ideas, bingo and even a virtual education fair.

My first big task in the month was to continue the crafting club that I had led in Hargla. I did this by sending the youngsters videos of me and my sisters making different things. This was really cool, because my younger sisters had a lot of fun and we could finally spend more time together than in the months before (obviously..). The only issue was that the youngsters were overall not so active. Especially from our youth centre, i think there were three kids that actually joined the E-youthcentre-discord (the online platform where a majority of communication was done). So I didn’t know quite what the youngsters from other youth centres all over Valga municipality were looking for. 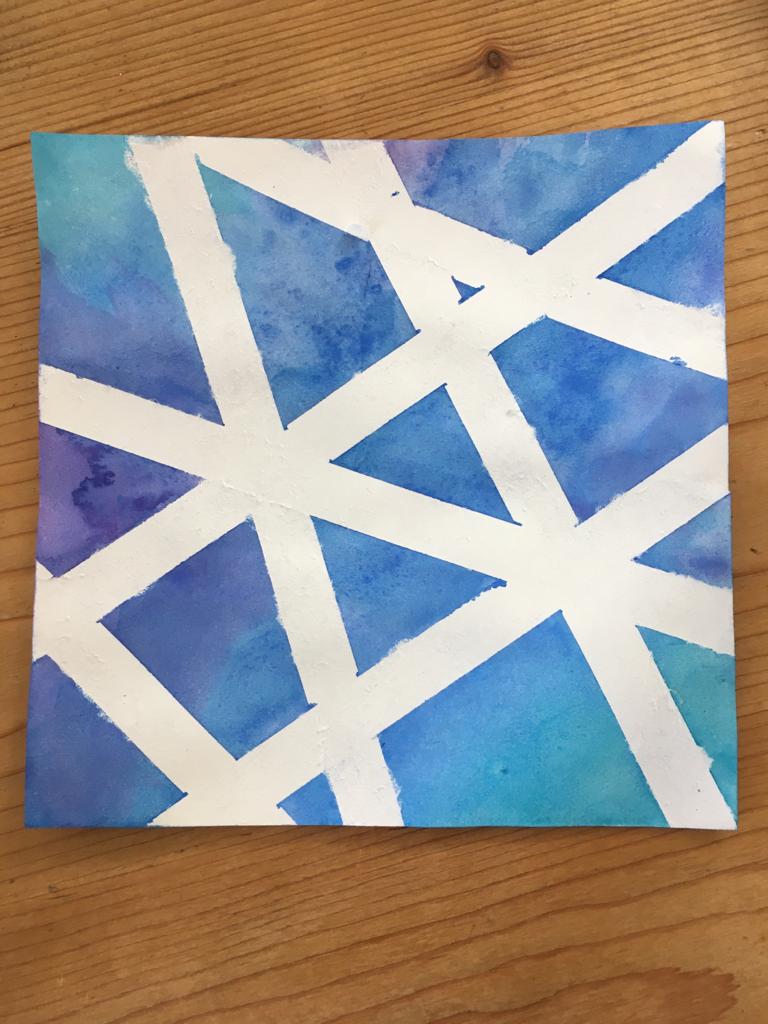 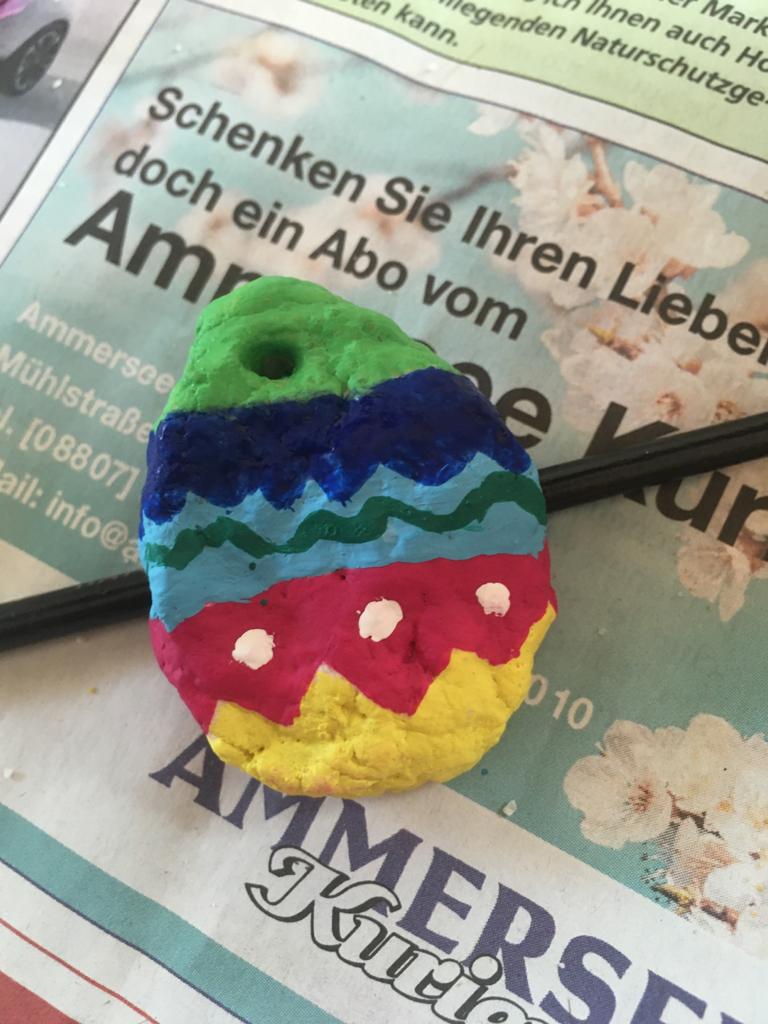 I did more cool things though: Fortunately we were able to continue the monthly culture event that I had started at the very beginning of my service. This time online, a spanish volunteer, Dani, introduced his culture. Did you know that there is a big party in one village in spain that is basically just a tomato-fight? 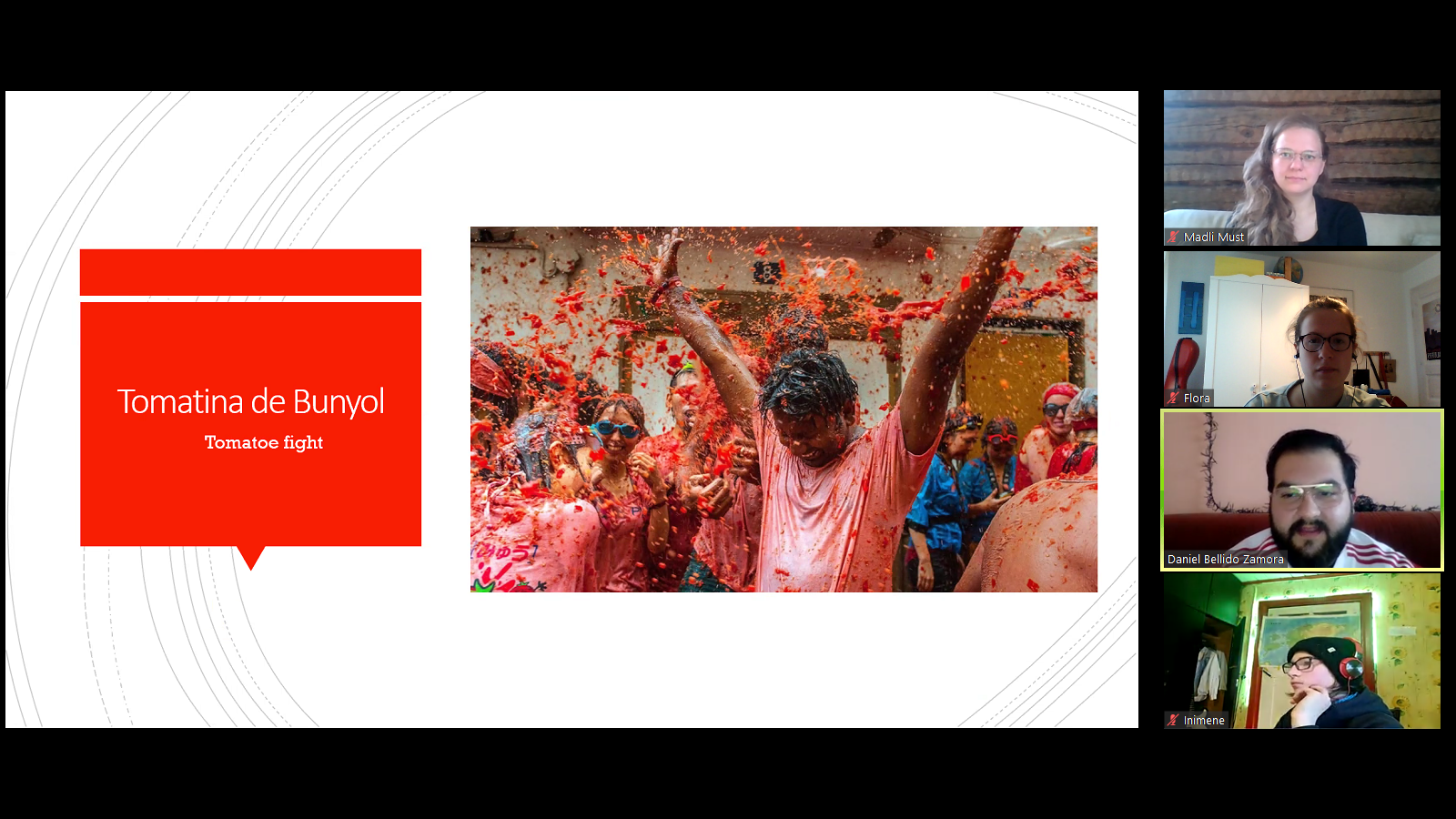 Ronja, the other ESC volunteer, and I also became a part of the virtual education fair. We introduced the voluntary service and other intercultural opportunities for youngsters. In the beginning of April I had a crash-course on the topic by the National agency, so I was super happy I had the chance to share.

Additionally to some other youth-centre tasks I also worked for KOTUS, Rasmus’ organization that helps to preserve and promote the region around Hargla. For example, I translated a tourism-flyer from English into German, which is way more difficult than I thought at the beginning.

I also had my mid-term training this month! It was a bit discouraging to have it online after hearing every other volunteer talk about it as “the best thing during the entire service”. In the end it wasn’t too bad either. We had a really lovely trainer that I already knew from my on-arrival and we were a small group (only 3 volunteers).

Of course I also enjoyed being in Germany again. Since almost everybody in my family is at home 24/7 we get to spend a lot of time together, which I thoroughly enjoy. Sadly I didn’t get to see a lot of Estonian spring, but I feel like this year spring in Germany was prettier than ever (we did have quite the drought though!). After the dark and medium-cold estonian winter I can now fully enjoy every second of sunlight I get :D 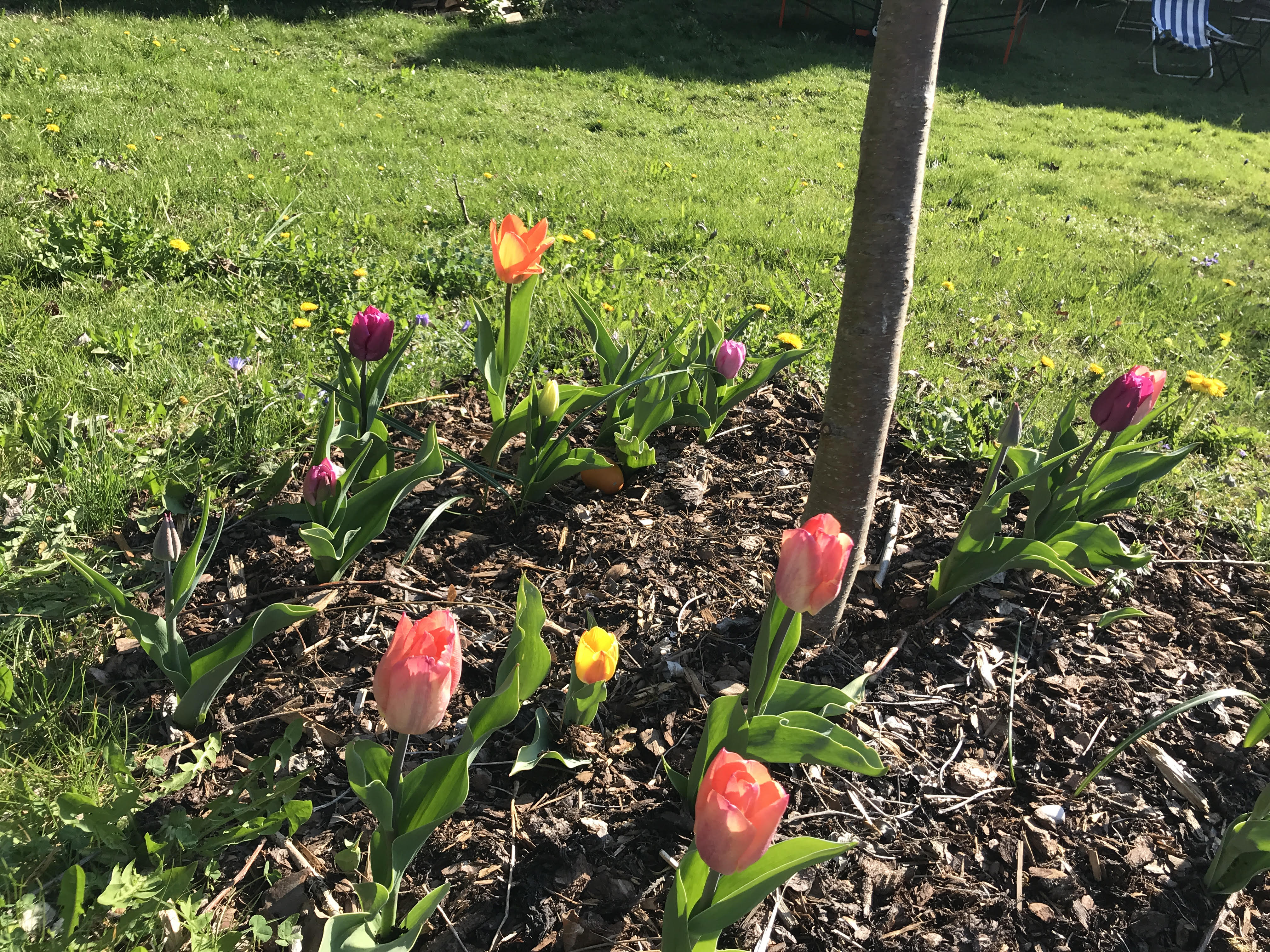 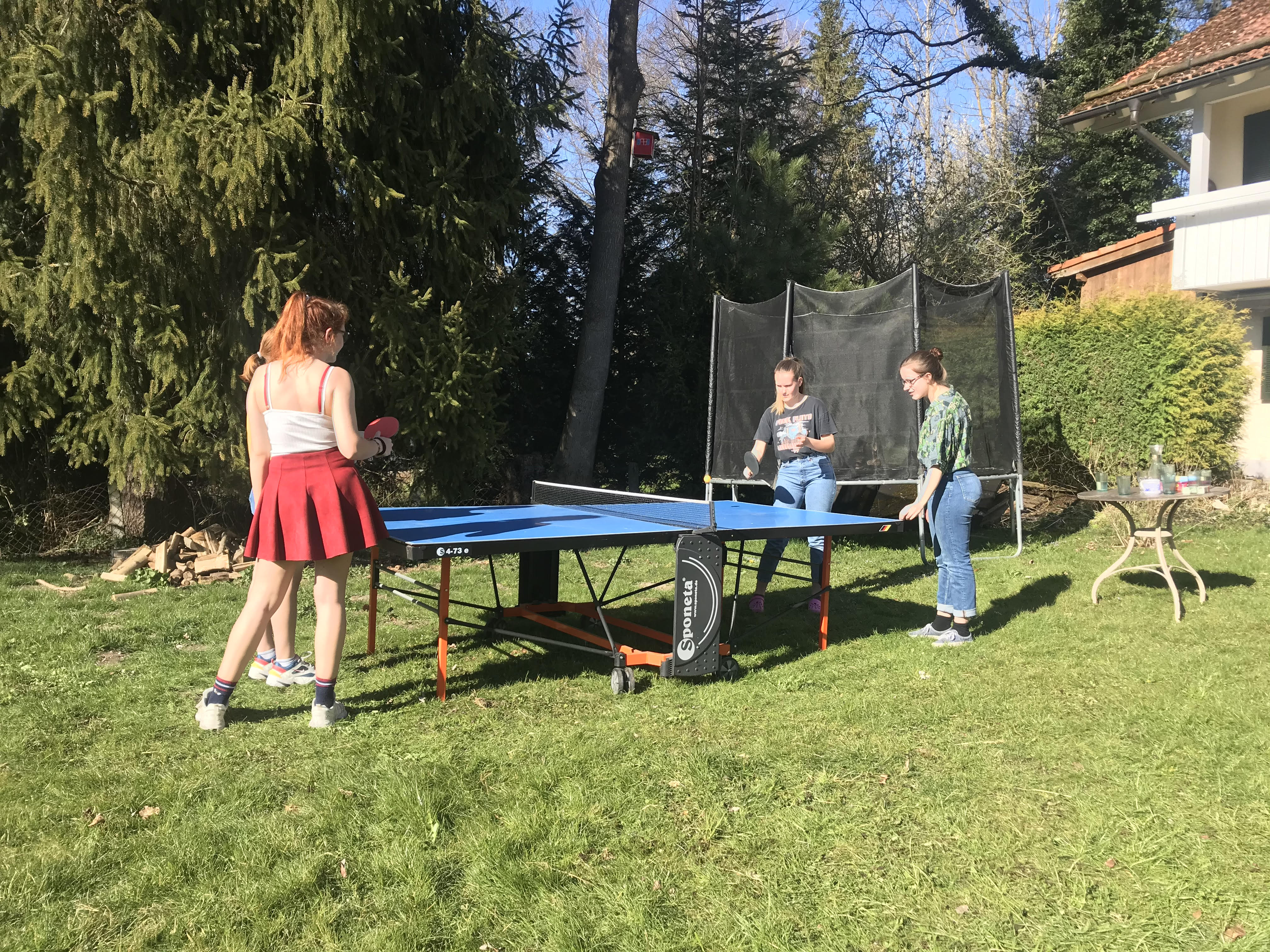