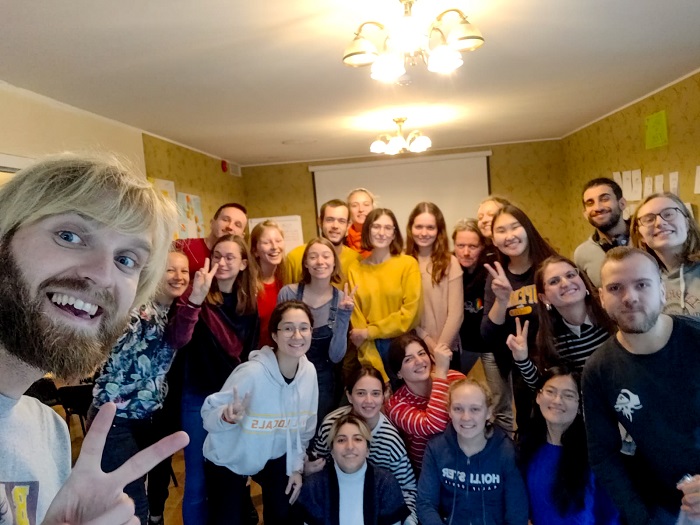 On arrival training.Exactly this training is probably one of the coolest events that takes place in the first months of a volunteer's life abroad.

And although it has been three months since I arrived to Estonia, I can say that arrival training has probably become one of the highlights of my volunteer life. Spanish adventures are still in the first place and I very much doubt that another event, no matter how interesting and bright it might be, will  change the top-ranking of the Spanish adventures that I had in September. But it's not about September ... 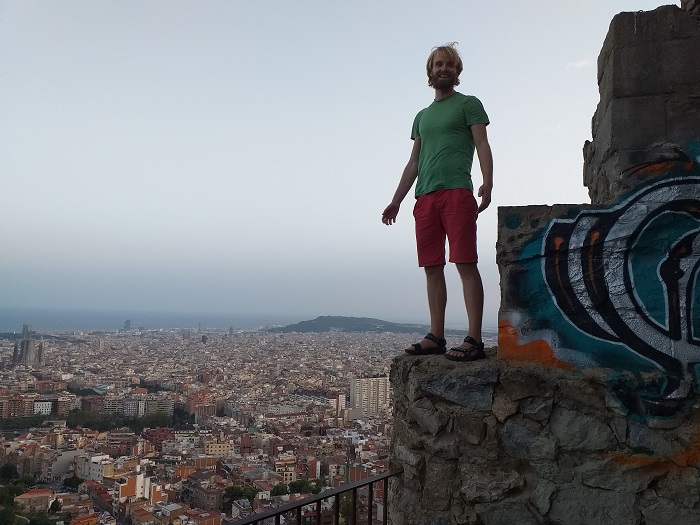 September came and the summer is already over.

It’s time for yellow and orange colors, apples, warm clothes, even more rainy days than usual, and school children carrying backpacks almost as big as them, as they go to school in the morning  like hard job workers do... Autumn has come to Valga. 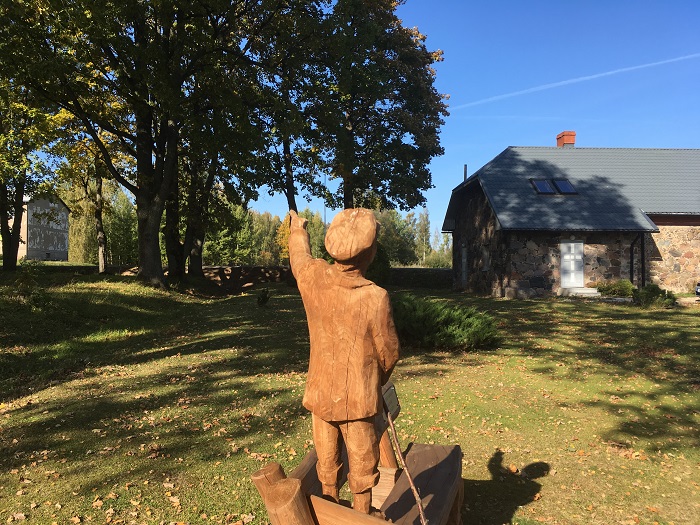 ESC blog: And my adventure in Estonia begins! (Tõlliste) 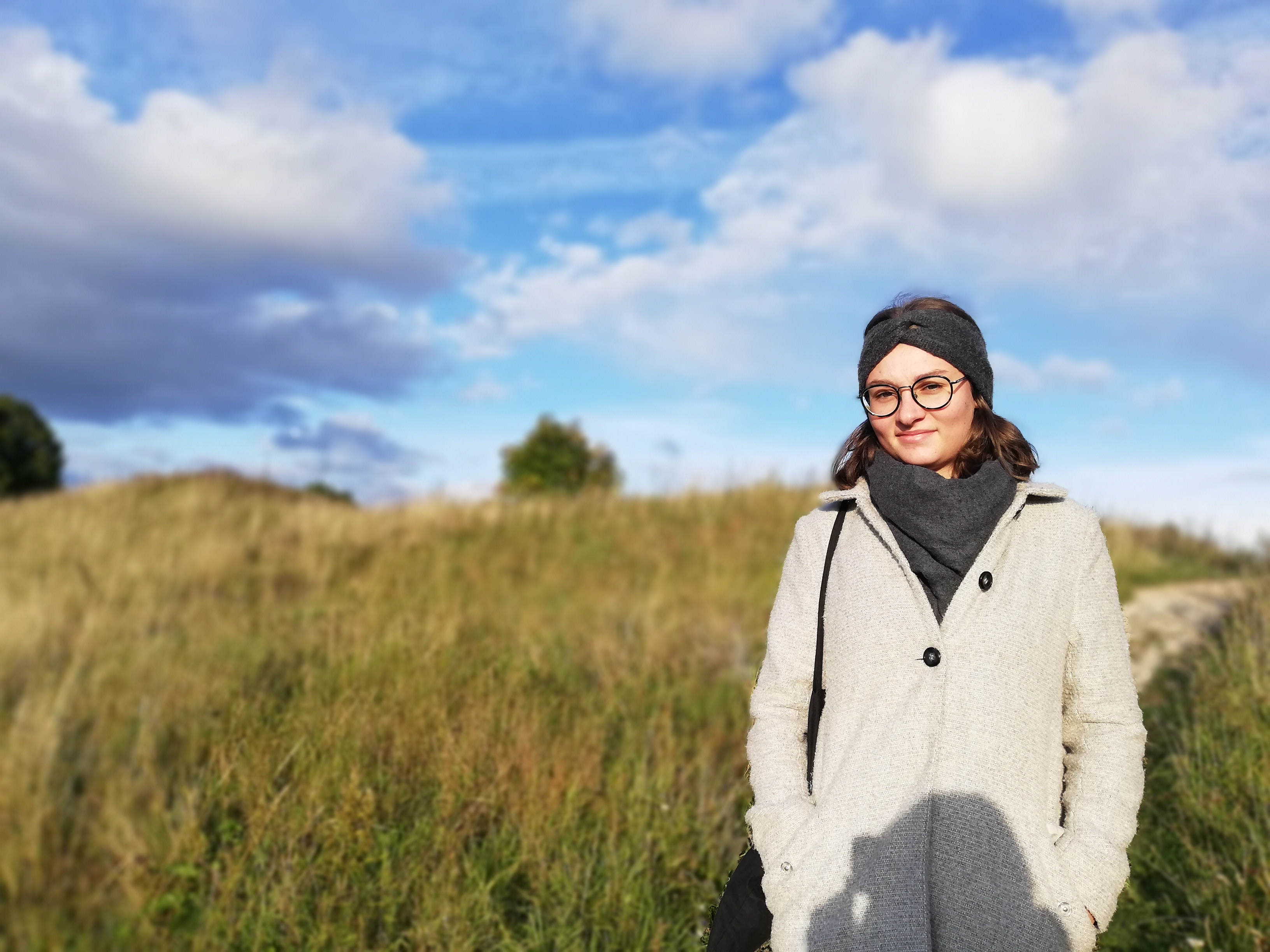 This was my first impression when I landed, at the end of August, in Riga. After an exiting flight, it was my first flight ever, Elina, Vallo and Volodimir picked me up from the airport and then my adventure started. I had emotional first days because I realised that Estonia will be my home for the next 11 months and I won’t see my family and friends from Austria for a year. There will be definitely ups and downs in the coming year but I am surrounded by nice and symphatic people, so what can go wrong? :) 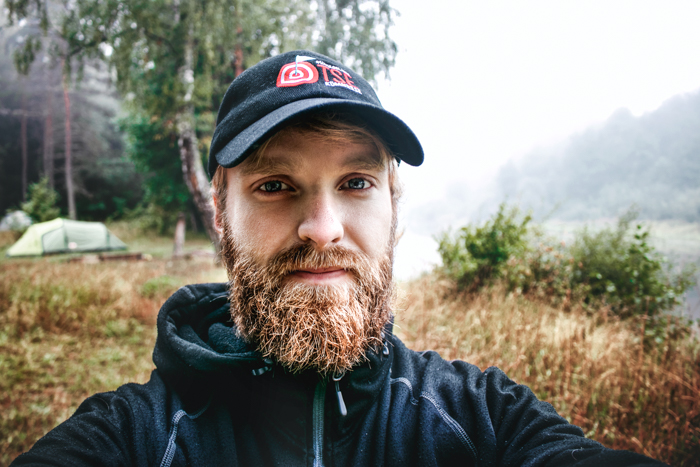 Time is passing away incredibly fast ..

It's been almost two months since I came to Estonia for a volunteer project, and it seems like it was yesterday.

Well, summer is over, and with it, time of summer camps, which were definitely both fun and entertaining, and difficult at the same time. Perhaps one of the most striking camps and events this summer that I took part in was the Summer Camp near Torva.