ESC Blog: Can we just skip January next year? (Lüllemäe)

It seems to be a thing that nothing good ever happens in January, which is why we should really just open the new year with February. Which isn't really entirely true. But it's also not entirely untrue...

So, January has obviously been an interesting combination of recovering from the New Years slump and watching the world around us go absolutely barking mental. And yes, before you ask, it was tricky to find a family friendly word to go before “mental”. Language sure is tricky.

In January I have been thinking a lot more about the people around me and the people dear to me than I really have been thinking about myself. That has brought me both joy and sadness, but it really highlights how important people are to us. While I am a man who enjoys an amount of distance from people (perks of being Finnish?), the people I have met in my travels and especially here during my time in Estonia have become very dear to me. 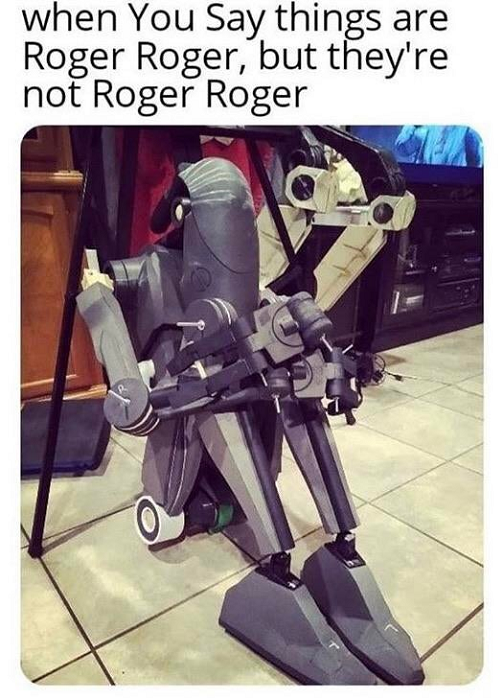 The overall emotion this month has been sadness, tinged with the wonder of discovering that my country is weird. Now, blogs are a story, and stories have good moments and bad moments. Moments of joy, and moments of sorrow. And the sorrowful moment for my story was the loss of my grandfather. It was truly the thing that cemented how near and how far I actually am even in Estonia. 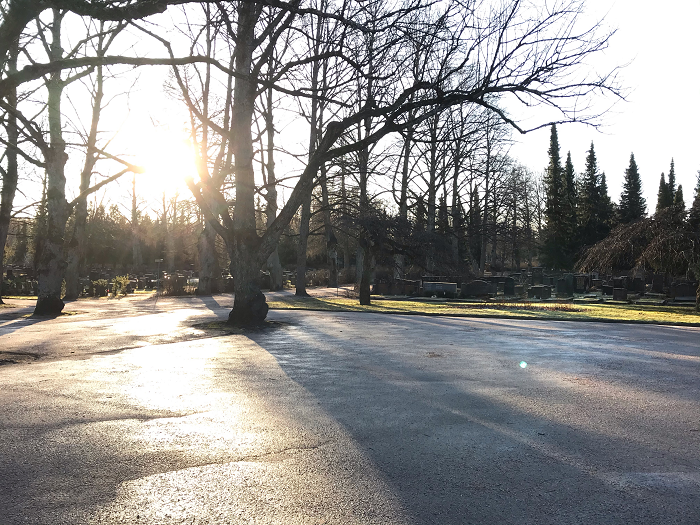 Weather at least was nice

But it did lead to a discussion about funeral customs in Finland, and I'd just like to apologise to my fellow volunteers if they now get asked about that particular topic. Party foul. 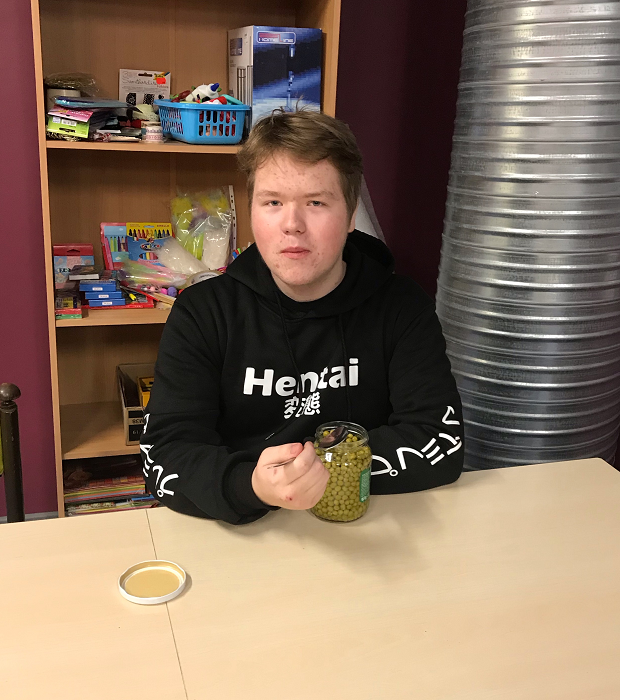 Have you ever eaten a straight up jar of peas? Is this bad? or just weird?

The news has been dominated by the coronavirus, and weirdly quiet about Brexit. And finally, for all of us who looked at Britain shooting herself in the foot with a longbow with a mixture of confusion and worry, Brexit has gone through. Britain has cast down her chains and floated out into the Atlantic and all the promises of the Brexiteers have come true. Or as my British friend described the situation, “Sod all has changed, I told you nothing would change, yes you can quote me on this.”

So for now, the world grinds on as it always has. Fun thing about time, it keeps passing. 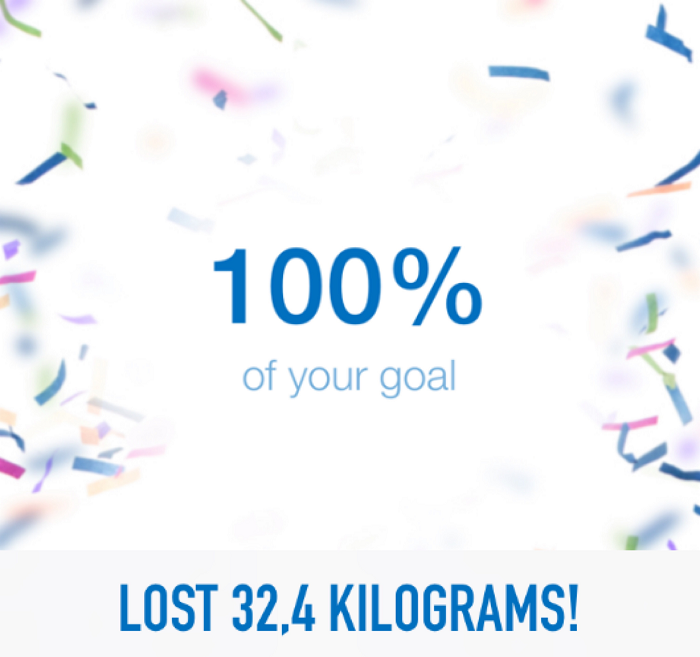 Ten months in Estonia have made me a lighter man.

I finally had a professional haircut after more than a decade, and I have short hair for the first time in twelve years. And it was a very tense moment for me to be honest. I'm not a massive fan of people touching me from behind, so something like a haircut understandably fills me with anxiety both because of that and because of the uncertainty of the result. But the result was good, and the hairdresser turned out to be a massive fantasy nerd so we just chatted about everything from Robin Hobb books to Terry Pratchett to, weirdly enough, the HBO Chernobyl miniseries. It a rather fun experience all in all.

Another very sombre though that has entered my brain during the month is that very soon I will be ending my volunteer service. And that does raise the question of what will be in store for me next.

But whatever is in store for me, I would like it to be in Estonia. 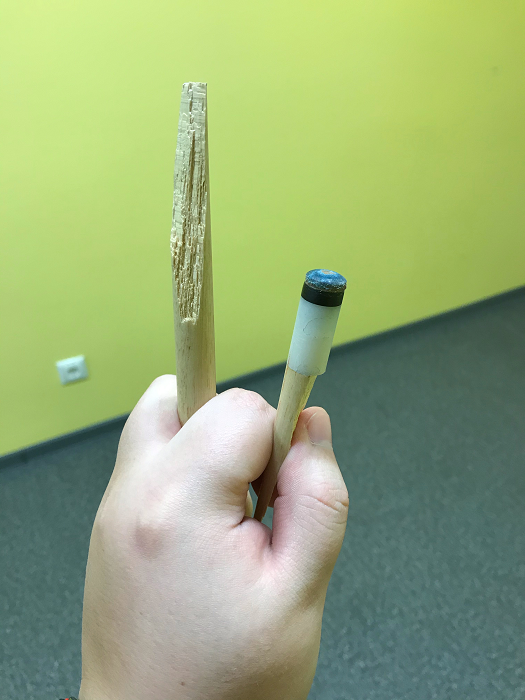 Have you ever seen a cue break from natural causes?