ESC Blog: Almost - but only almost - in Russia (Tõlliste)

November – even though the weather was not always the best, the month itself was quite interesting.

From cooking clubs to crafting clubs, I had a month full of different activities. And one thing that I have to mention as well, which is already here since weeks, is my excitement for Sweden. In a few days I will see one of my best friends again – and this in the amazing city Stockholm. Well, but now about this month.

The first two weeks of November, Elina and I had a visit in the youth center - Vili visted us. It was nice to have another volunteer in the yough center. We made muffins but with dough which was already ready for cooking. So, easy. However, afterall it was a mess but with lots of hard-working hands, we cleaned up the kitchen and in the end everybody enjoyed our tasty muffins. Once we also cooked some pancakes – again. They are very popular in the youth center. :) 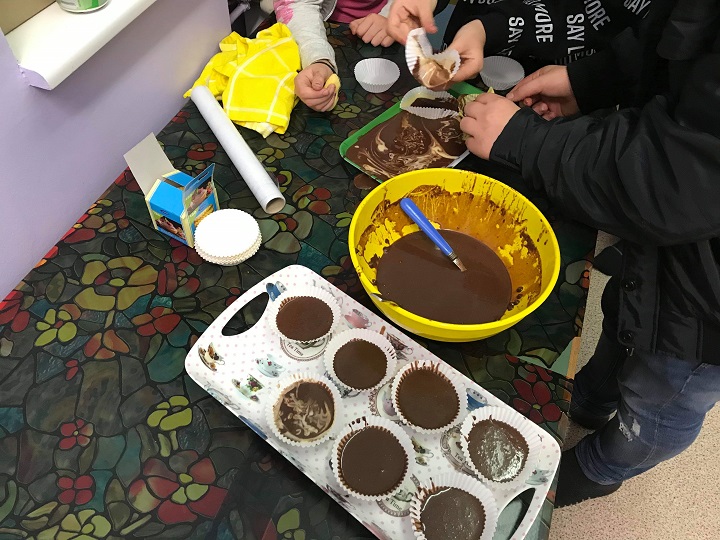 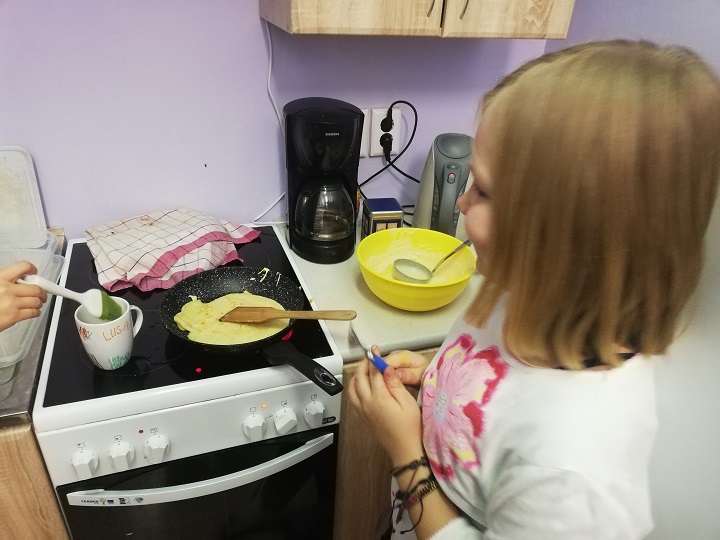 And because Christmas is already knocking at the door, we created some candels in the crafting club. The kids had a lot of fun because of the funny consistency of the candels and, even more, because of the gliter, we used for making the candels more beautiful, as you can see in the pictures. Nice, right? ;) 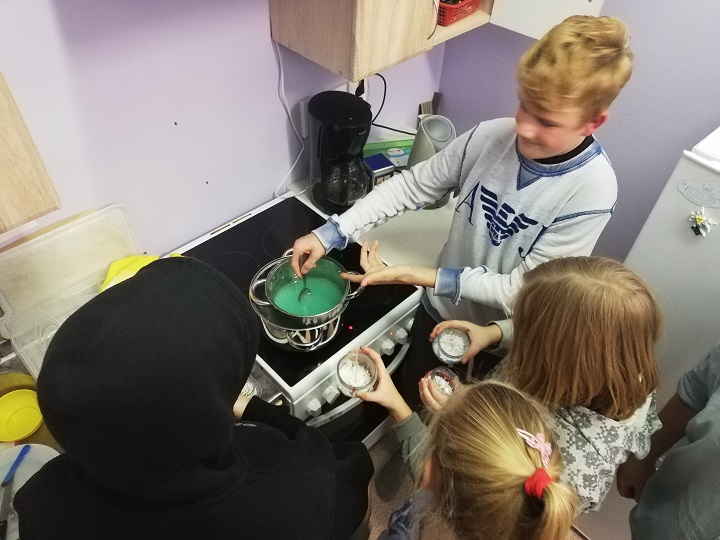 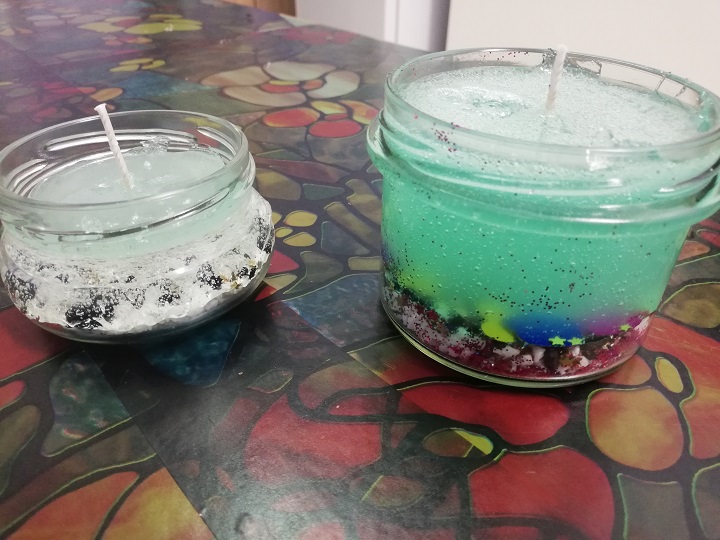 One interesting thing that happend as well in November was the diving club in Valga swimming pool. To be honest, diving is not that easy as I thought! But, in the end it was a nice experience and the people there were very welcoming and friendly.

As you know, to be recognized on the streets in Estonia, you have to wear reflectors in dark times. So, a very cool event gave youngster the chance to create their own reflector for the dark and cold winter times. I have never seen so many people in Tõlliste Youth center. Police men, defence league, youth workers, ... and lots of youngsters. Everybody was there ;) 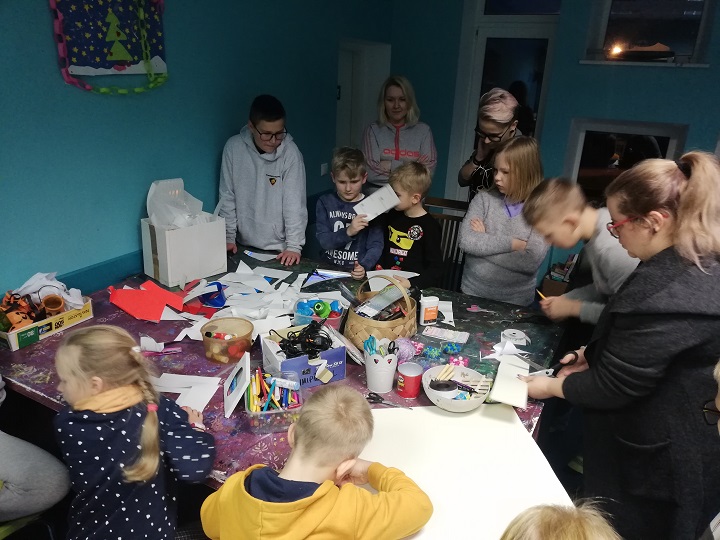 And again, I travelled a lot this month. I visited Tartu even twice – seems that I like this city. And yeah – I like it, this little and cosy city in the middle of Estonia. I had a great time with friends and we spend a lot of time in cafes because there, we could warm ourselves up and drink hot chocolate. 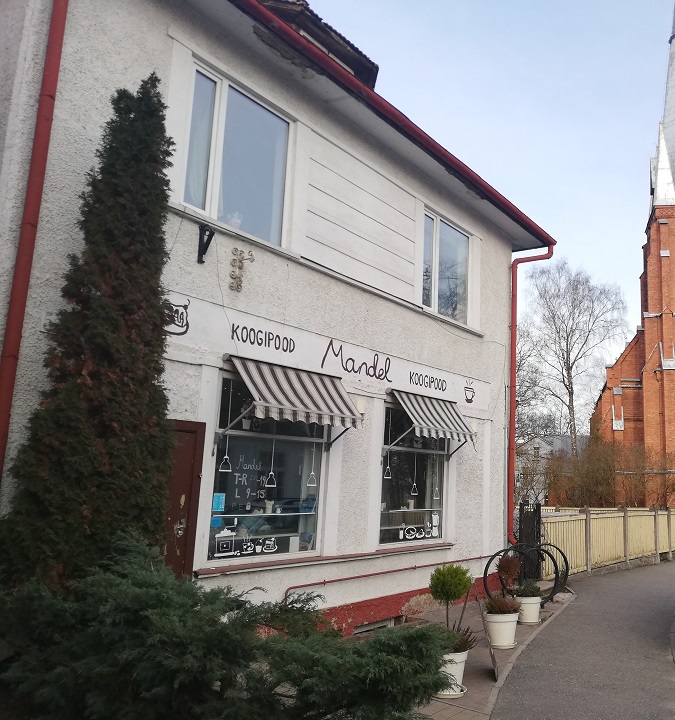 I highly recommend this cute cafe in Tartu :)

A trip to Narva followed. I found it very cool to be able to wave to Russia – now I can say: I saw Russia ;) Russian langues, signs, almost everything is in Russian in this town. For a friend it was very nice because he has to learn Russian so he could helped us with some translating. 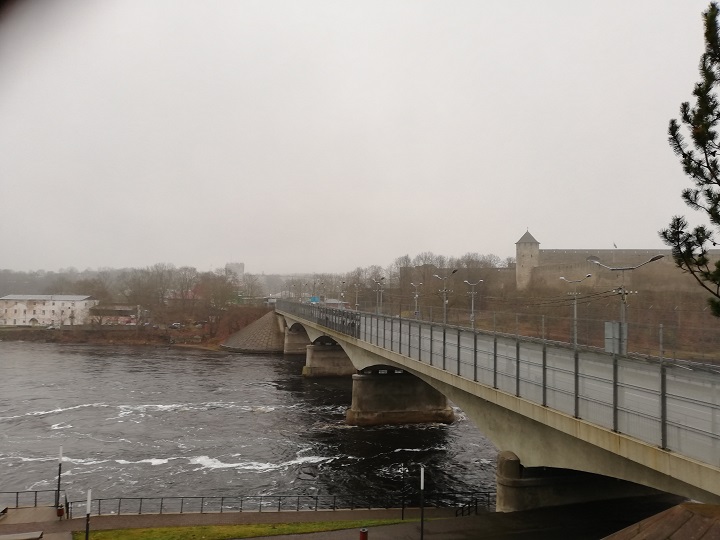 Over there is Russia!

Oh, and the nice city Tallinn was of course also part this month. I played Santa Clause (or the austrian version: „Christkind“) and bought some nice gifts for my family. By the way, the Chrismas market in Tallinn is beautiful!! Maybe because it is so small and cosy and has a good location as well - in the center of Tallinn. You will get a really good chrismas feeling – and this in the middle of november.  :) 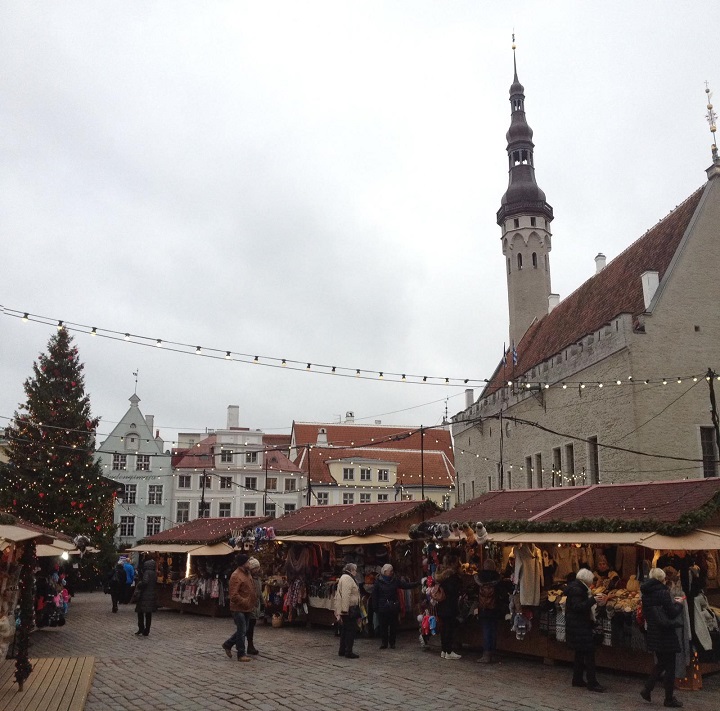 The last week of november brang also great things: In the youth center we started creating the advent calendar, christmas tree decoration...and of course, played different games. (hide and seek is still very liked and the kids are always very creative with the hides - admirable!) This week, is also my first time to celebrate thanks giving with some lovely volunteers in Valga. So, and now it is time to pack my seven things for my Sweden trip.

I wish you all a nice and peacefull Advent and christmas time!!

Some words in german: