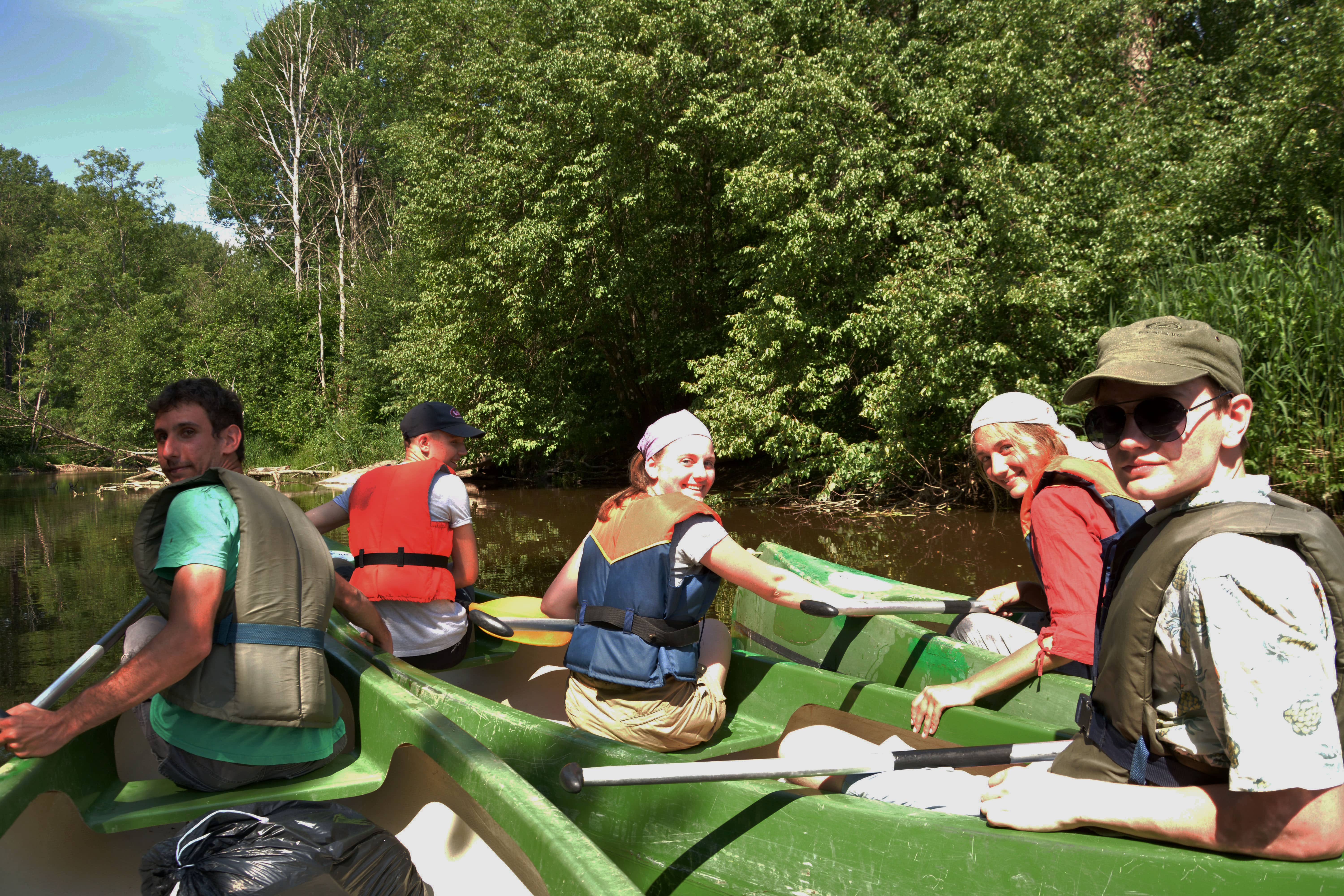 The month started with the Looduskool, a trip to Alaveski animal park and the Lastekaitsepäev, but I talked about these already in last month's blog so if you missed out on that you know where to find it. Soon after there was another short camp, the KEAT-Laager, where under the burning sun the youngsters learned a lot about safety and survival skills in all kinds of different situations, how to help others, etc. And it opened my eyes to how little I actually know about that kind of things and that I'd probably die after just a few days if I had to survive in the wilderness :D 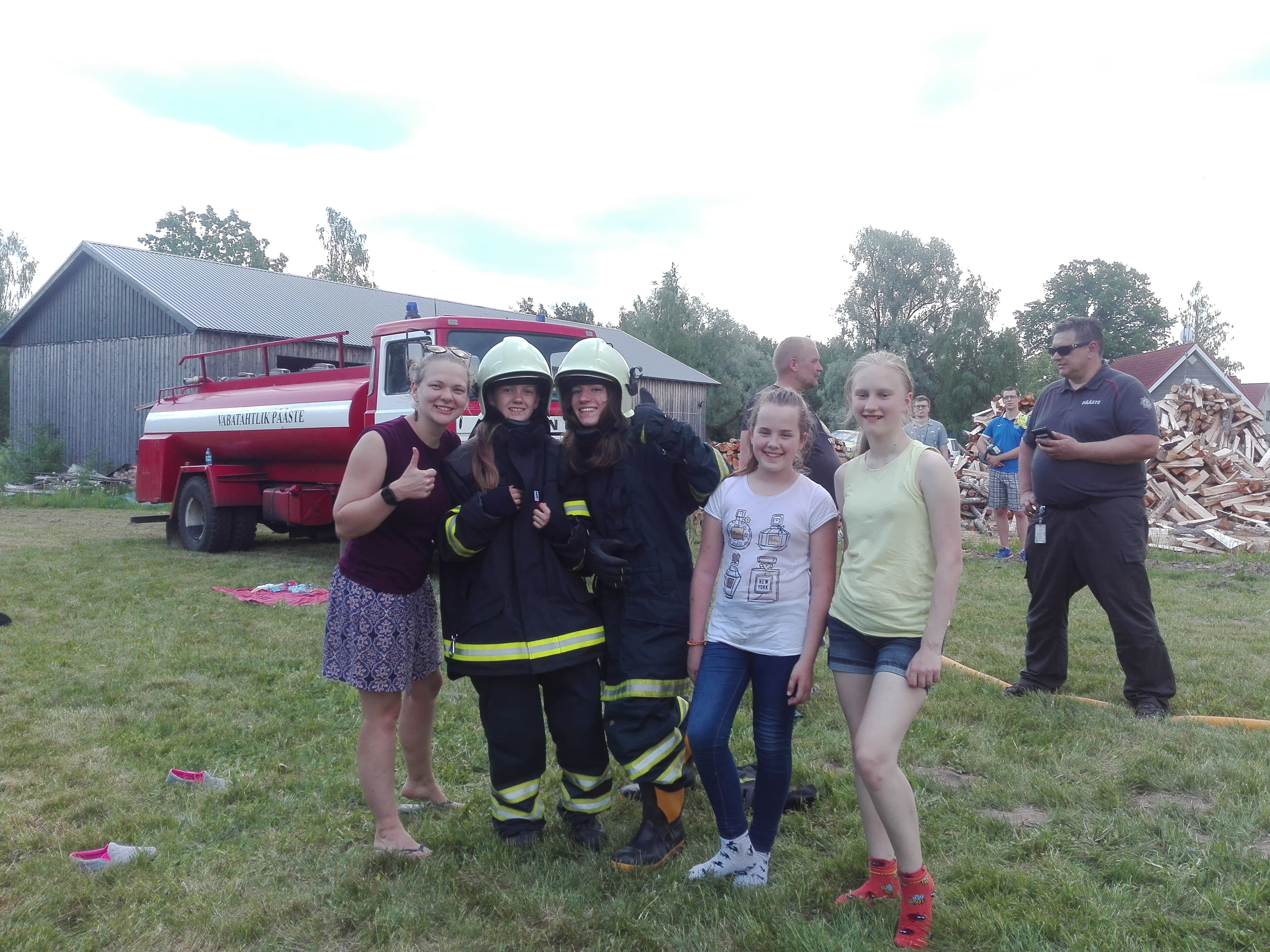 With no day to rest in between, my next bigger adventure started on Friday: OSLO! I was really looking forward to it, because Norway has been my dream destination for a long time already. And even though the weather there wasn't exactly predictable (I'm talking super extreme rain showers and sunshine within just a couple of minutes), the city didn't disappoint me. I loved the harbour promenade, the potpourri of cultures and nations, the view from the opera house, the Norwegian coins (they have a little hole in the middle – so cute!) and basically everything. Just not the fact that everything is really freaking expensive there (but as we always say in German: Man gönnt sich ja sonst nichts :D); and that I lost my cap, which would've been of very much use as a protection against the sun in the soon future :( 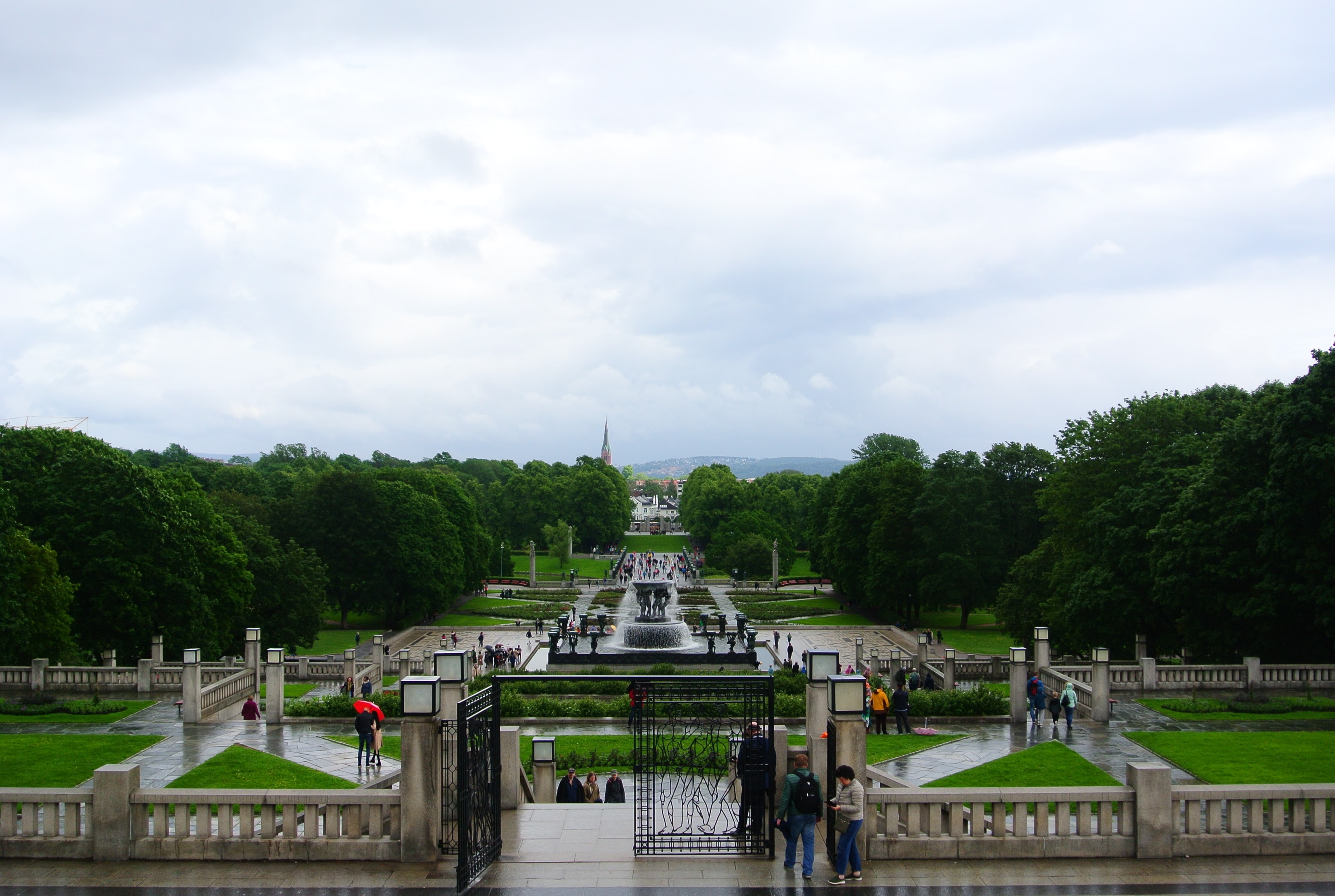 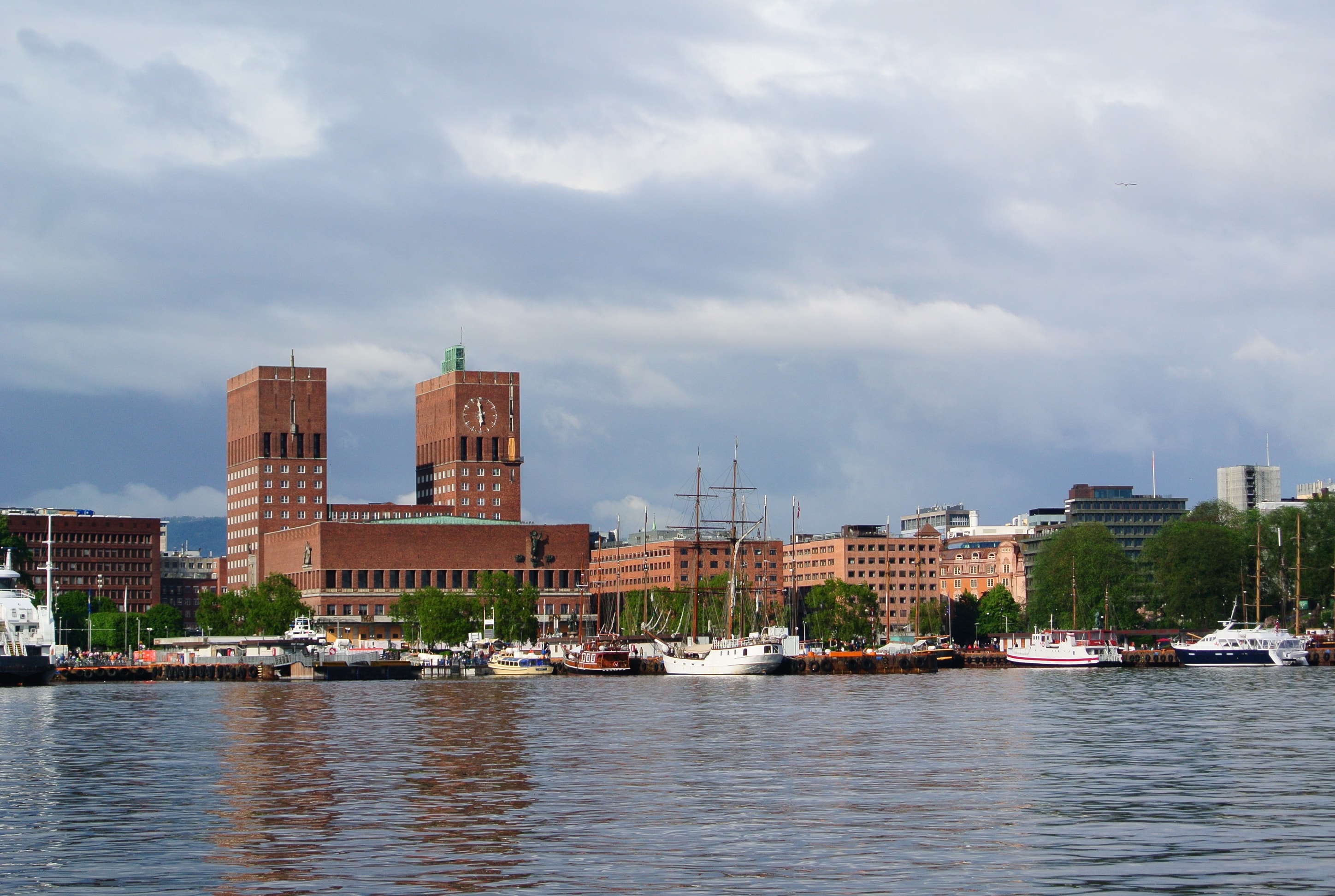 Back in Hargla, I didn't stay there for a long time, because one day later we had a trip to the waterpark in Jurmala (Latvia) with some of the youth centres in Valgamaa. So, totally motivated and ready for some water fun, we waited in front of the youth centre in the morning just to find out that the bus had already left without us. Oops. That was the second time in this month for me. Thanks to some more complications the bus ride took muuuch longer than expected beforehand. In the end we arrived in Jurmala only in the later afternoon and everybody was completely fidgety from having to sit in the bus all day. So the waterpark with its many different slides and pools and other attractions was the perfect opportunity for all of us to get rid of our built-up energy.

After two days in the youth centre (because we unfortunately couldn’t do the canoeing trip that I had planned for those days ☹) on Saturday morning I was on the bus again, this time to Pärnu. From there I would go to the Tipu nature school in Soomaa later that day to build a tree house. But first one word about my trip to Pärnu: I went swimming!!!! :D Actually it wasn't a super warm day and, as always, very windy at the beach. But the water was surprisingly warm (and unsalty), so I just couldn't miss the chance to slide down the famous elephant's trunk into the Baltic sea.

But this blog post is already getting way too long again, so let's go on to the before mentioned tree house camp in Soomaa. Together with some other volunteers from many different countries (some of them I knew already, some of them were complete strangers for me – at least in the beginning) we would be staying in the middle of nowhere for a week, without any running water and very poor phone connection, sleeping in a tent during the (cold) nights and trying to build a tree house during the day. And let me tell you, it was exactly as much of an adventure as it sounds, maybe even more. But I have to say that it was one of the best experiences in all of June, despite all the things going wrong while building, the mosquitos who were trying to kill us, getting lost in the forest/swamp, and the little amount of sleep I got thanks to our not very comfortable bed. Because apparently struggling together makes a great basis for friendship. And I am very happy to say that in the end all of our effort and work were worth it, because we built a really freaking cool tree house! And next to it I had the chance to make some amazing memories and experiences with new and old friends. <3 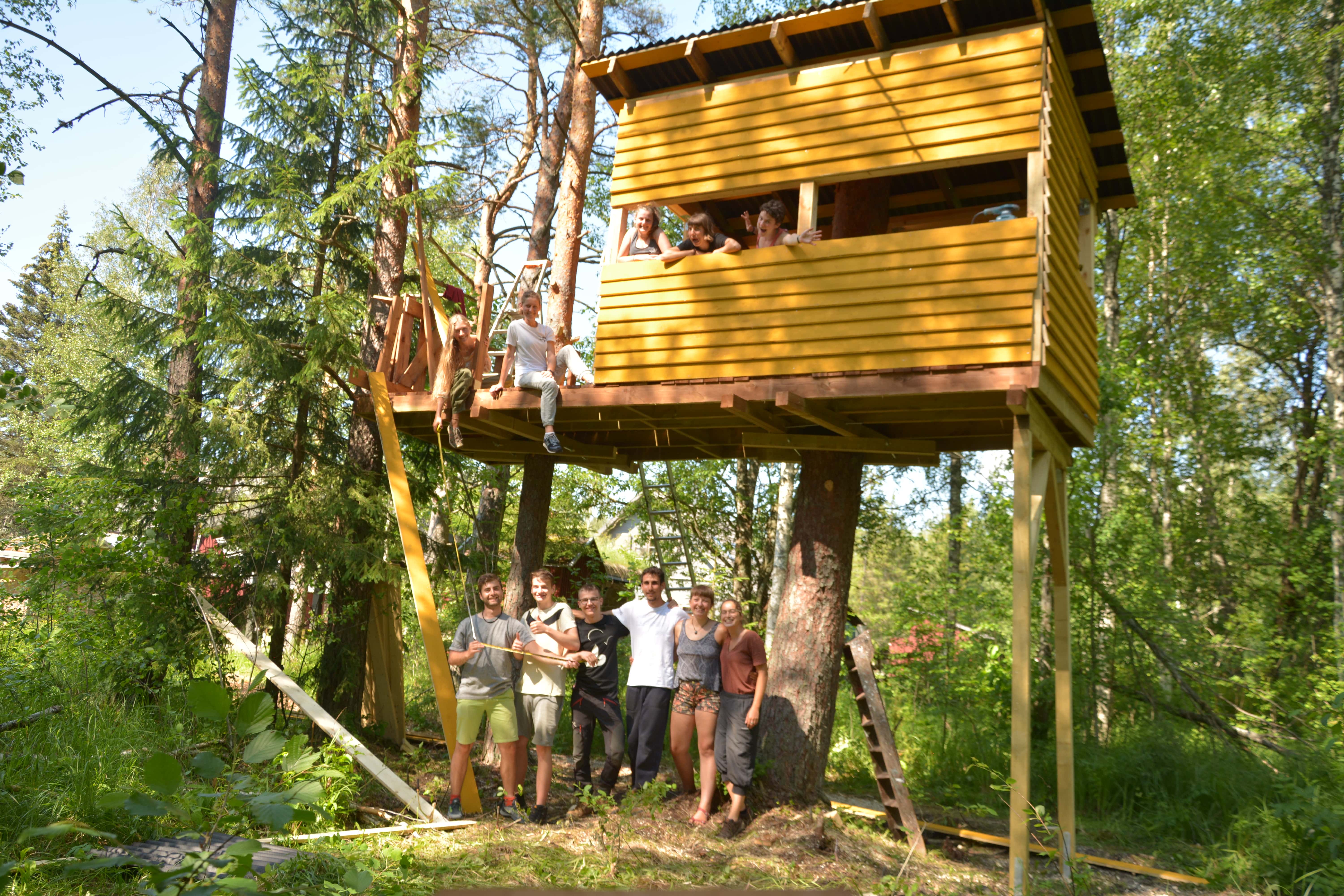 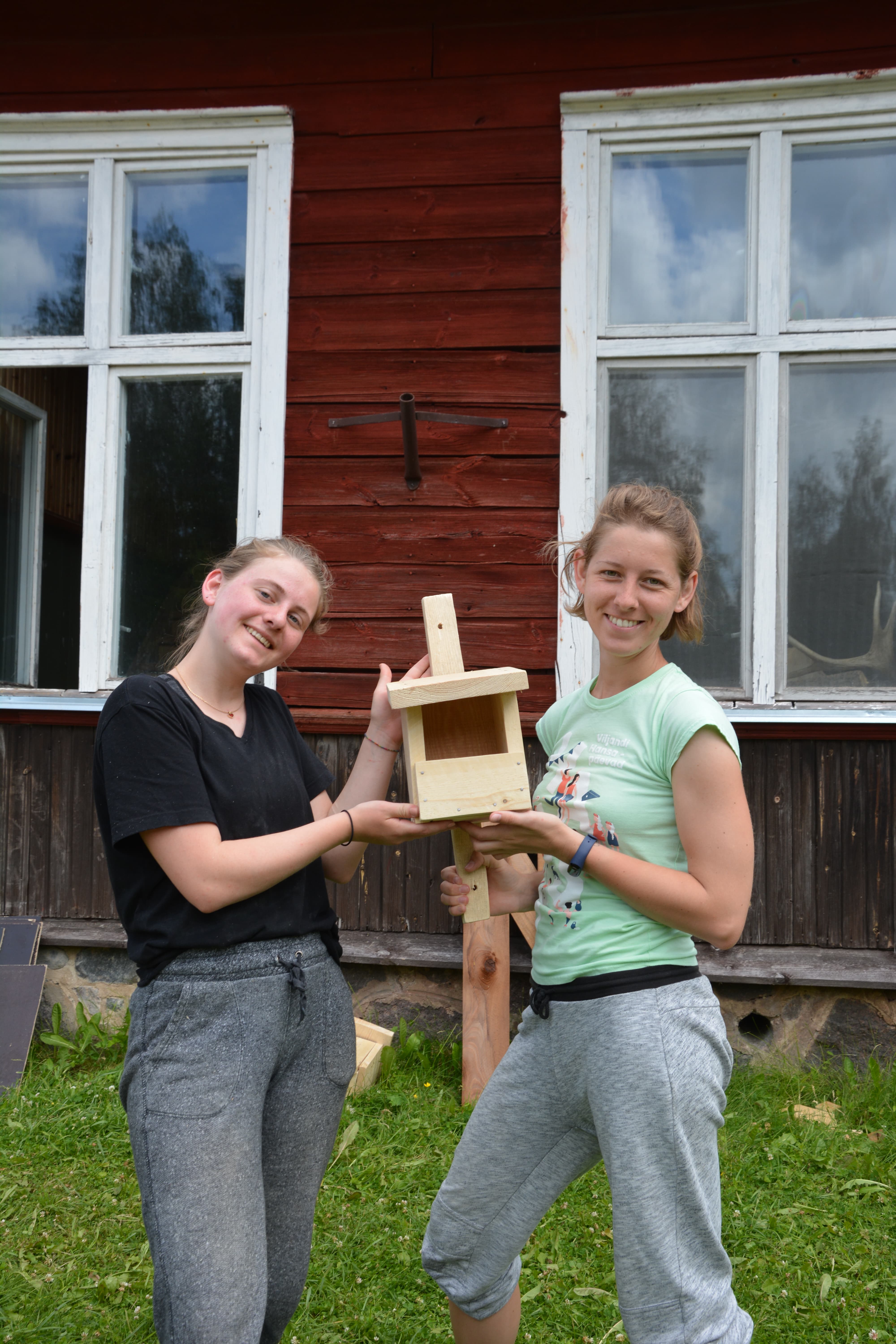 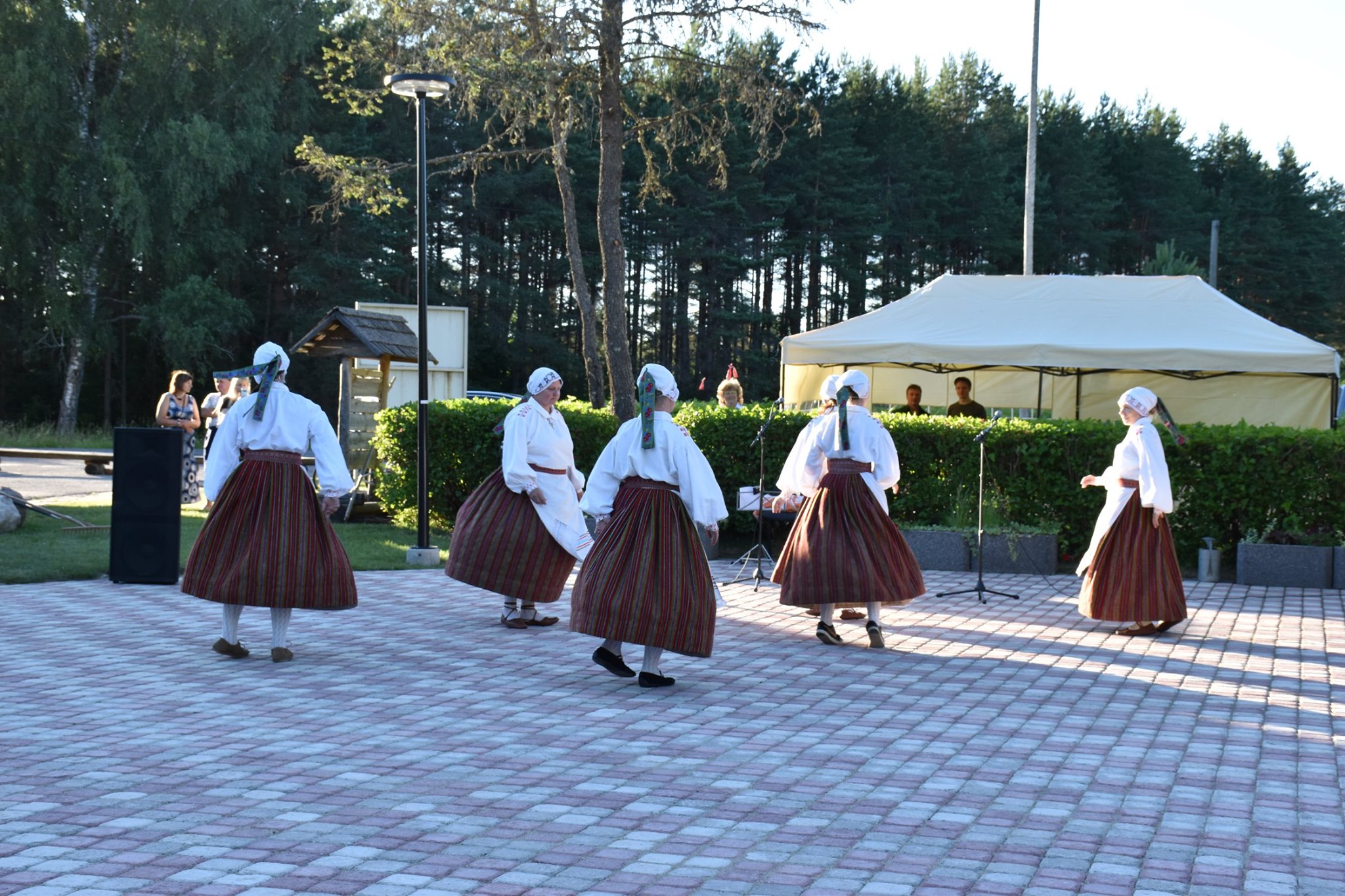 Way too soon (or maybe not, considering how exhausted we all were) the camp was over already but there was no time for me to rest or even take a shower. Because right after the bus ride home, Gabriel and me (and later also Magdalena, another volunteer from Austria) spent at least 3 hours in the kitchen, preparing traditional foods from our country for the Hargla Village Day. 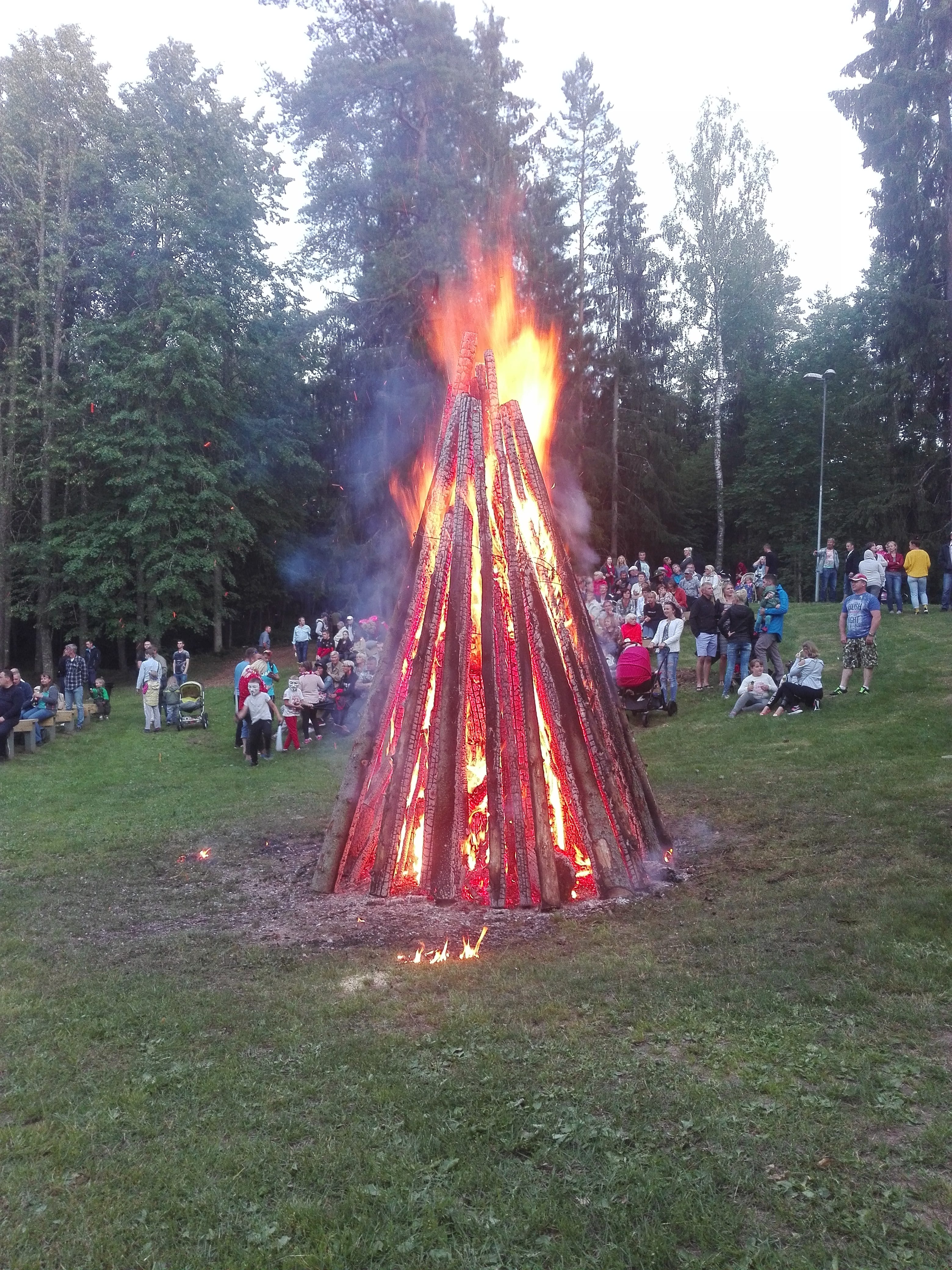 Part of the celebration was also a dance performance from our local dance group. So basically straight from cooking-mode I had to go into dancing-mode (or actually at first standing-still-mode, while 3 ladies at the same time were working on dressing me properly in the Estonian folk costume – not a very easy task; I really feel for all the dancers who have to go through that procedure regularly). Since we hadn't really had the time to practise the dances much in the days before our show, some mistakes and confusions were unavoidable; but oh well, the show must go on. :D

It was also the weekend of Mid Summer's Day (Jaanipäev), which is one of the biggest and most important holidays in Estonia and traditionally celebrated by lighting a big fire, drinking a lot and dancing (and also jumping over the fire, although I didn't see anyone do that). And experiencing it one time wasn't enough for us, so on the next day (after a nice swim in a lake in Valka) we joined another Jaanipäev party in Tõrva which lasted until the early morning.

I tried to catch up on some sleep on Monday, because on Tuesday the next camp would start already: The youth 'notafe' creative camp in Viljandi. But that didn't work out so well, so I was super tired and exhausted. But time doesn't stop, so the camp started and went on even though I wasn't totally ready for it. Luckily, I didn't have so much to do, and could also use the breaks inbetween my tasks to rest a bit. During the camp the youngsters (who came from Estonia, Ukraine and even Zambia) had different workshops, for example creative dancing and (kind of) acting. In those workshops they created small performances and in the end put them all together for a big show. It was very impressive for me to see how passionate both the youngsters (at least most of them) and the teachers were about what they were doing and how within just 3 days they could create such a powerful performance. Furthermore, in this week I had the chance to get to know Madli's friends who live in Viljandi and see some nice places I hadn't been to before. 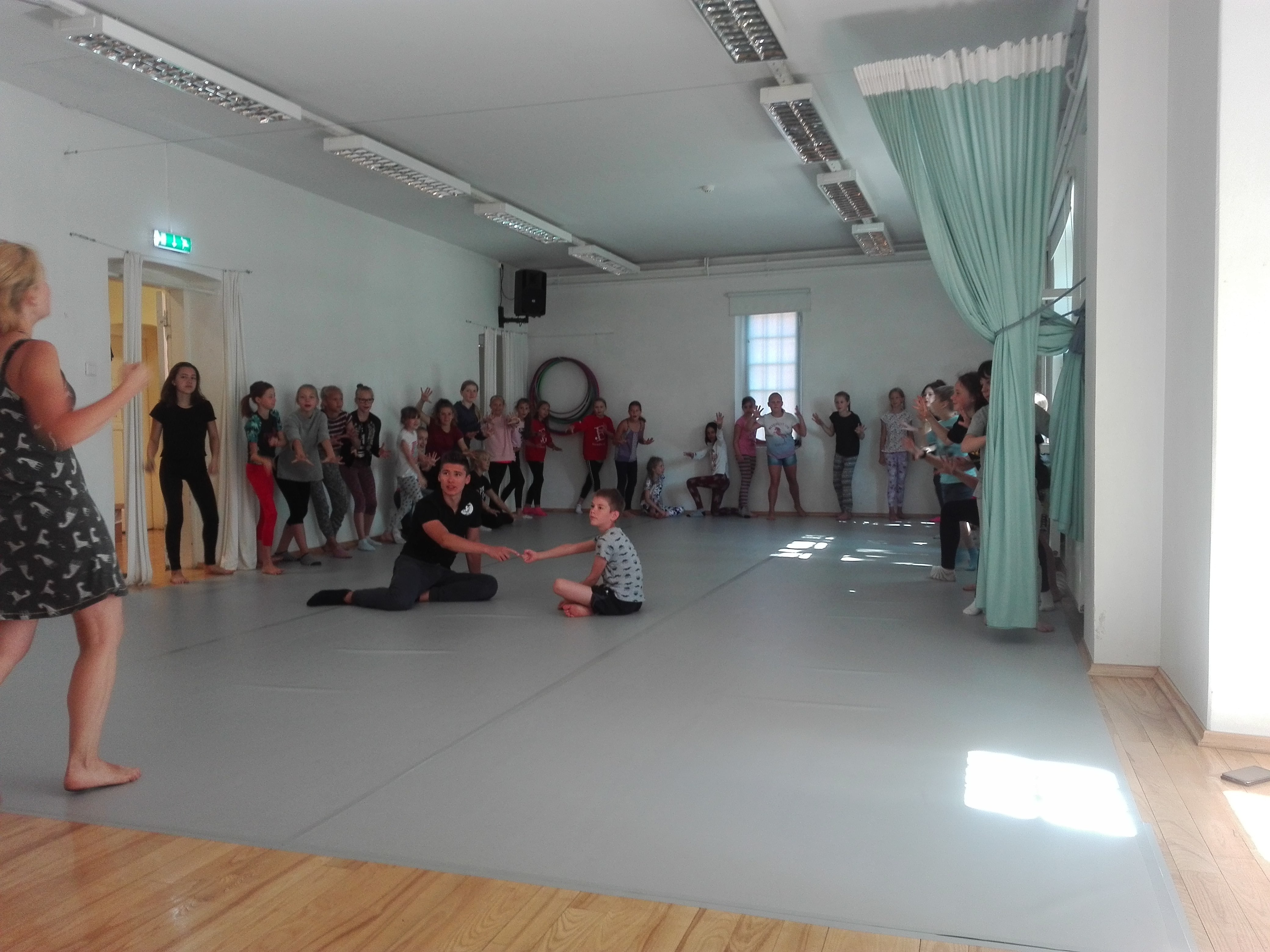 And finally my month ended in Tõrva where a girl from Tõrva Radio recorded and „interviewed“ Artemis and me about ourselves and volunteering for a radio show in July. And after that I could finally see the documentary movie about volunteers in Valgamaa, for which Gabriel had been following me and 2 other volunteers (Selma from Valga kindergarten and Pavel from Tõrva Kodu) with the camera during some days in the past months. In the beginning it felt a bit weird to watch myself on an at least 4-meter-big screen, but he did a great job. Soon it will hopefully also be uploaded to Youtube, so you can all watch it, too! :D

And like this, June was over in what seemed like only the blink of an eye, and instead July took its place. And you know what July means? July means the last month of my EVS, and July means another month full of camps and events and activities, and also July means saying good-bye. How crazy and uskumatu! (my new favourite Estonian word – can you guess what it means? :D)

See you again very soon for my (most likely) last blog entry!