In November the snow came to visit us sometimes, but in December it moved here definitely. Estonia has been white (at least in the south) and cold. I´ve discovered how is the experience to live a real winter. I also ended up in the middle of a desert, but i will talk about that further. 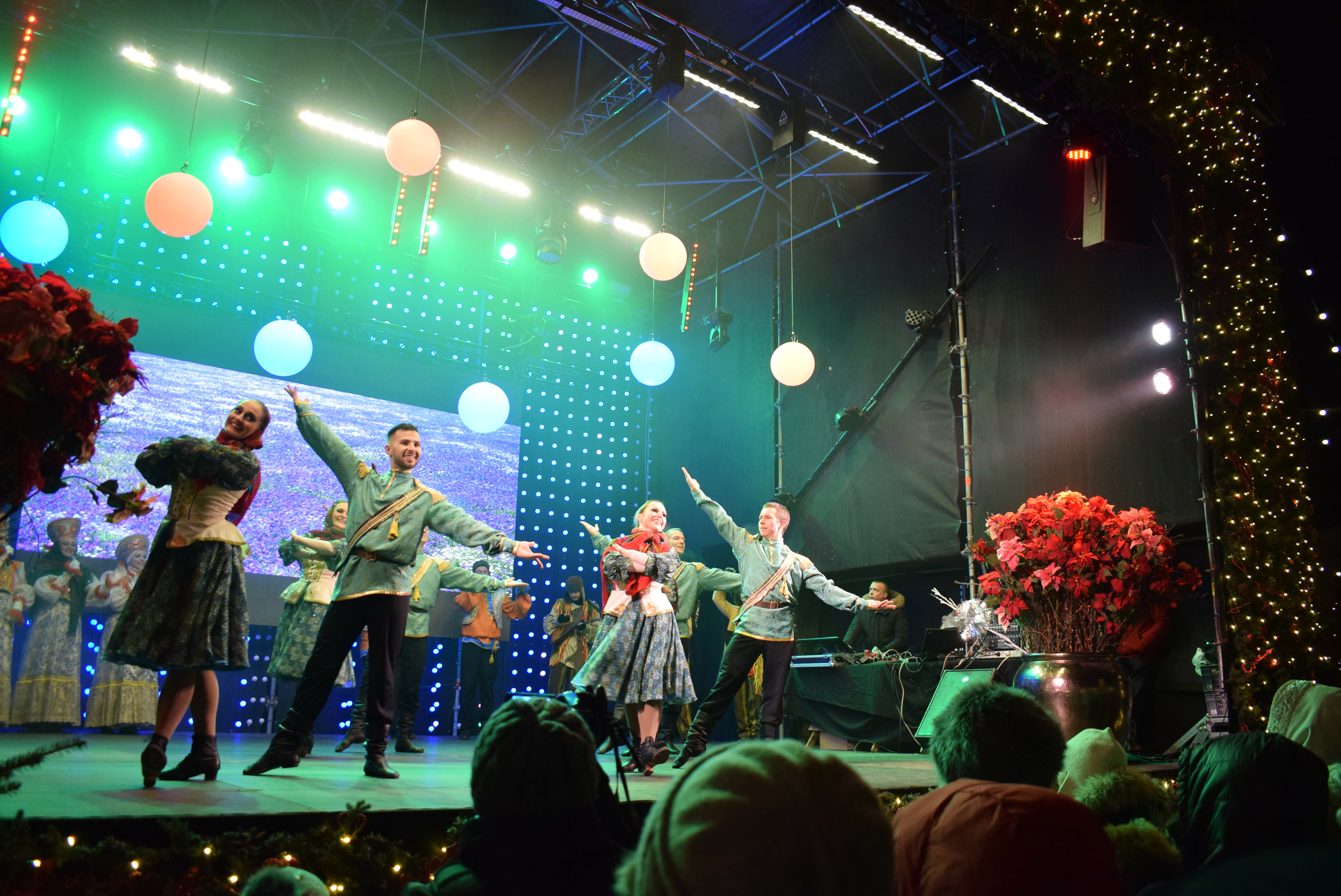 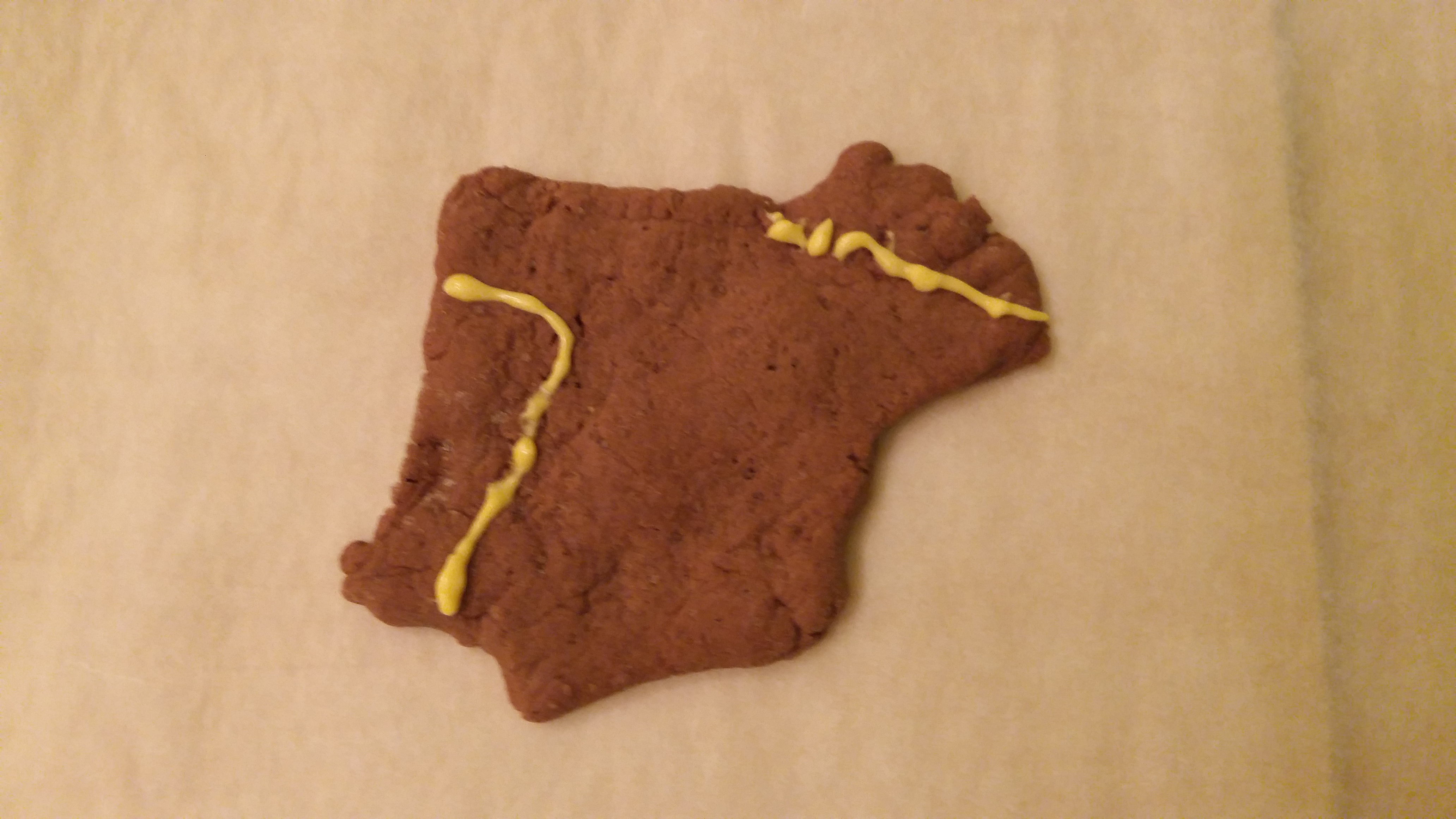 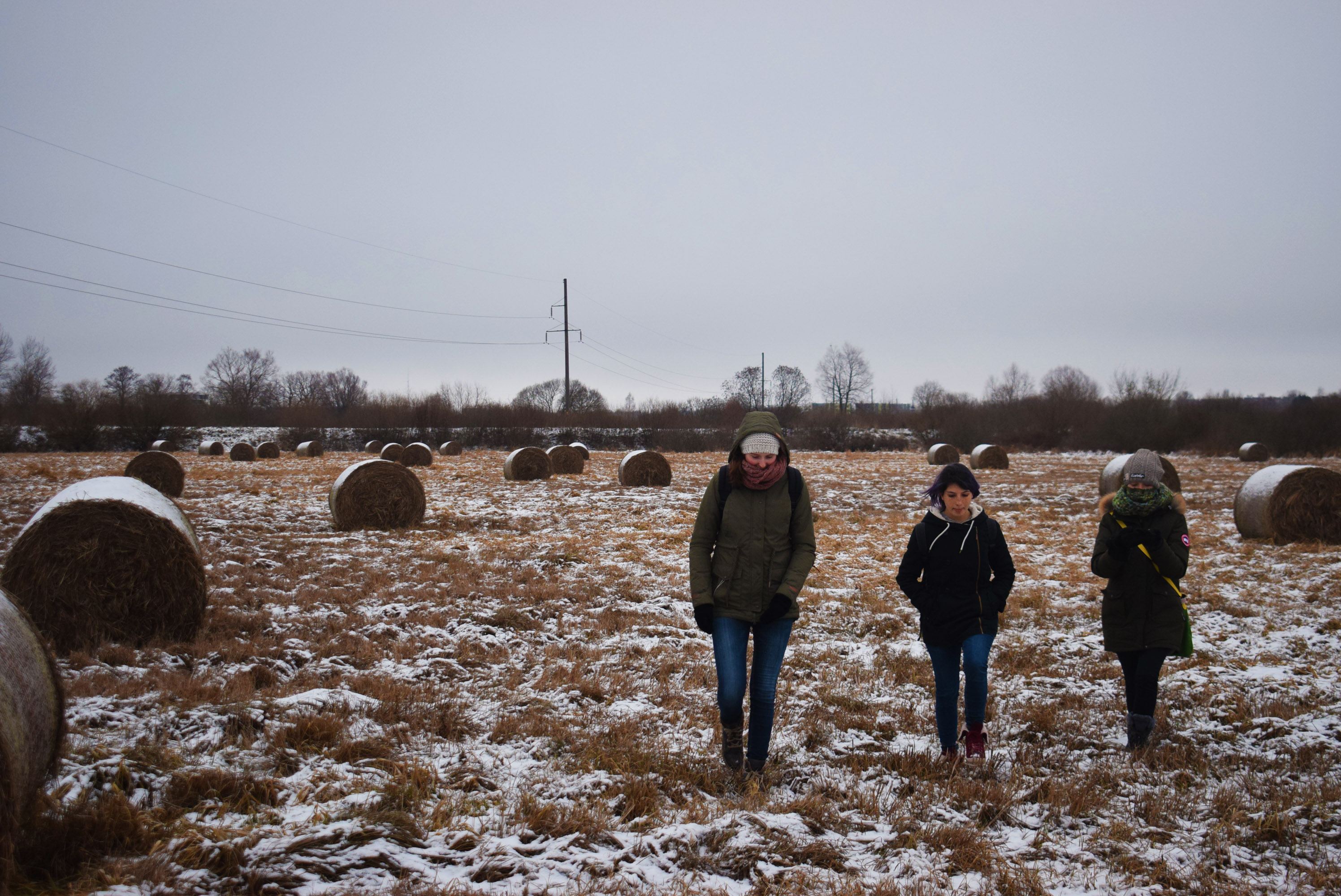 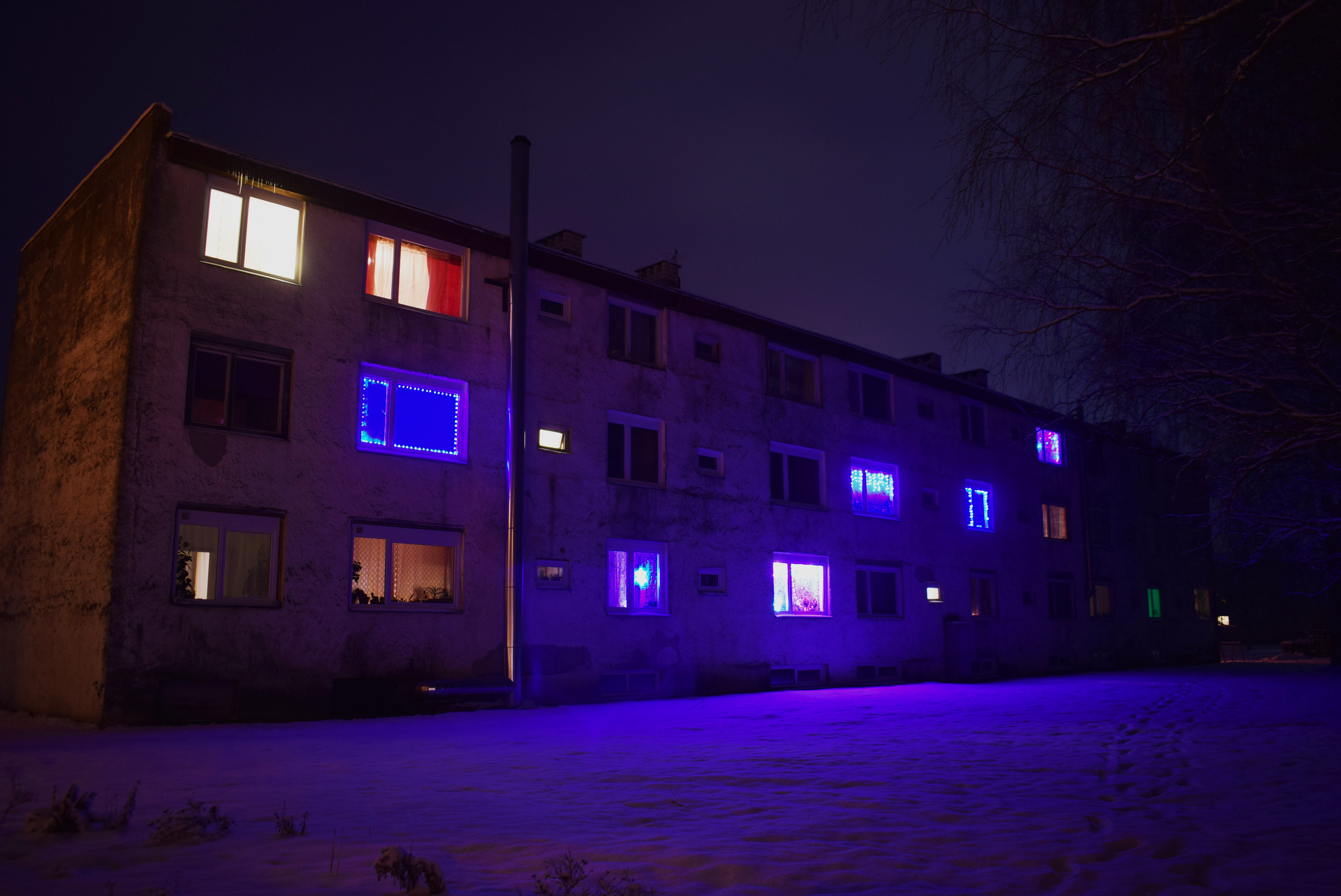 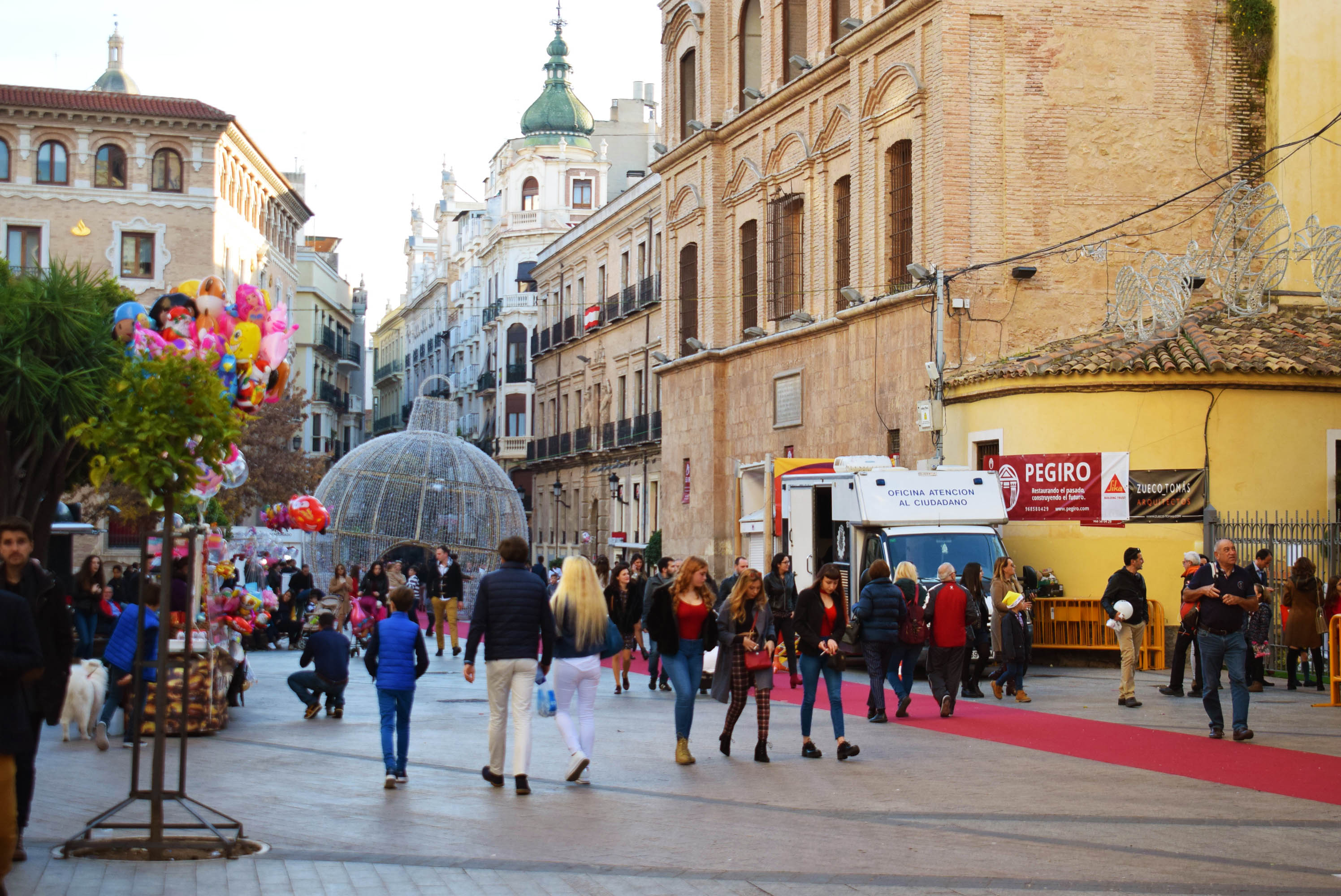 I arrived to Tallinn at four in the afternoon, so i went for a walk and to eat a nice cauliflower burrito. At seven something, Anna an Katharina arrived, so i was not lonely anymore. We decided to go to a place we really like: Hesburger. We stayed there till eight something, when Melina arrived. Let´s go somewhere else to eat - we said- so we went to another Hesburger 173,35 meters from there. We ate some healthy food and then we started walking to the oldtown. There wasn´t snow again :( We ended up in a concert that was very good. After some time, somehow i lose my friends and i was walking alone down those crowded streets. It was half-past eleven and it started to snow. Nice. Down the streets i saw a group of people who was singing, playing some oriental instruments and dancing happily so, before to cross to the 2019 alone, i prefered to be with those random people -afterwards i discovered the were the International Society for Krishna Consciousness-. It was snowing a lot now, and the scene was magic. When 2018 was going to die in only a few minutes, i was so cold that i also started dancing/jumping. Then, suddnely, we were in 2019 and the fireworks made the moment even more magical. After around 30 minutes more, i could contact with my friends and went with them. After a finnish karaoke bar, we went to a club, where i was so sleepy and i decided to try to find a hostel. Bad idea not to book before, because now there wasn´t anything available. I started thinking «Where can people sleep and not looking so weird?» I found the answer: «In the airport». It was around three something when i started walking there. When i was passing near the second Hesburger we went that day, i thought maybe a coffe and four kana nuggets were more worthy than walk so far away to sleep in the floor. When i entered it was surprised because there was too many people there. After some minutes, i was surprised because there was a lot of italians there. I ordered the coffe and the nuggets, and started eating calmly, because the night was going to be long. After some time, i felt with 33% more energy, so i came back to the club. My friends weren´t there anymore, so i look on Whatsapp and they told me they were now in another finnish karaoke bar. I went to the new finnish karaoke bar and it was like paradise for me: Comfortable couches, not very loud music, chill ambient. Let´s sleep! - i said to myself. But then the owner of the bar said they were closing. We went to the next open bar, a scottish karaoke, were, fortunately, nobody was singing. There we were talking with some random swedish guys till seven something, when we started walking to the bus station.