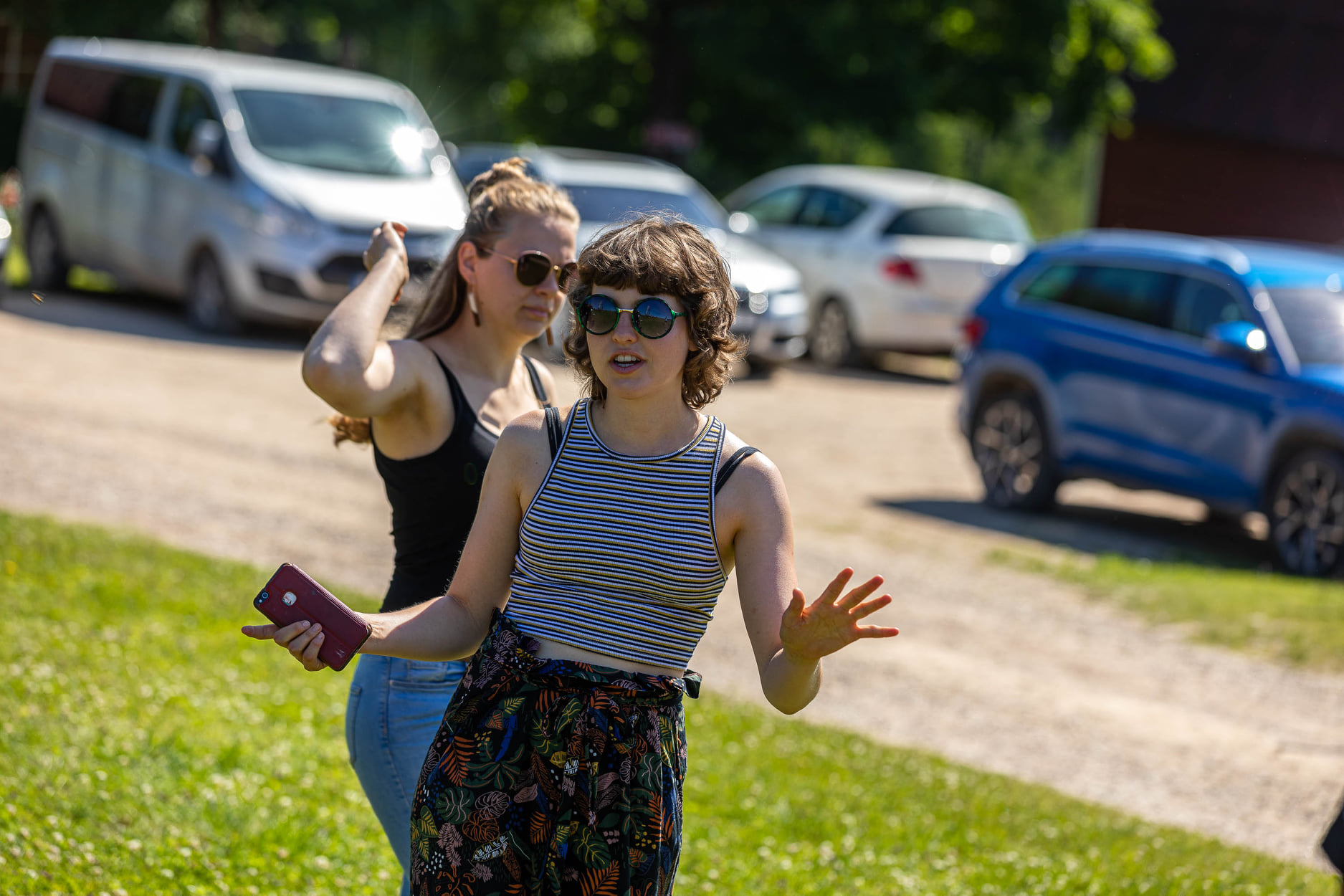 ... and less time at home - my motto for June (which will probably be continued in July)

Not only by traveling around Estonia, but also work kept me from spending much time in Valga, because this month I did not only changend Youthcenter but also had my first "real life" - training and the first summer camp.

But let's start with the beginning of June: In Valga we had an event at the Pedeli for the Children-Security-Day, where we organized some games for families. On the other days, Matvii and I continued to craft palett furniture for the Tsirguliina balcony. Now at least the sofa and a raised bed are prepared!

At the weekend, my physical exhaustion did not stop, I just switched hammers and sanding paper to a 10kg backpack. Long story short, Matvii, Dasha, Henrique, Mylene and I went camping in Pärnu. With the tents and a lot of food on my back we hiked through the city and along a natural park.Unfortunately, we kinda underestimated the length of our way and so I felt tired as hell after 3 extra hours of walking in the heat. But camping at the beach, swimming and the incredible sunset cheered me up again :) 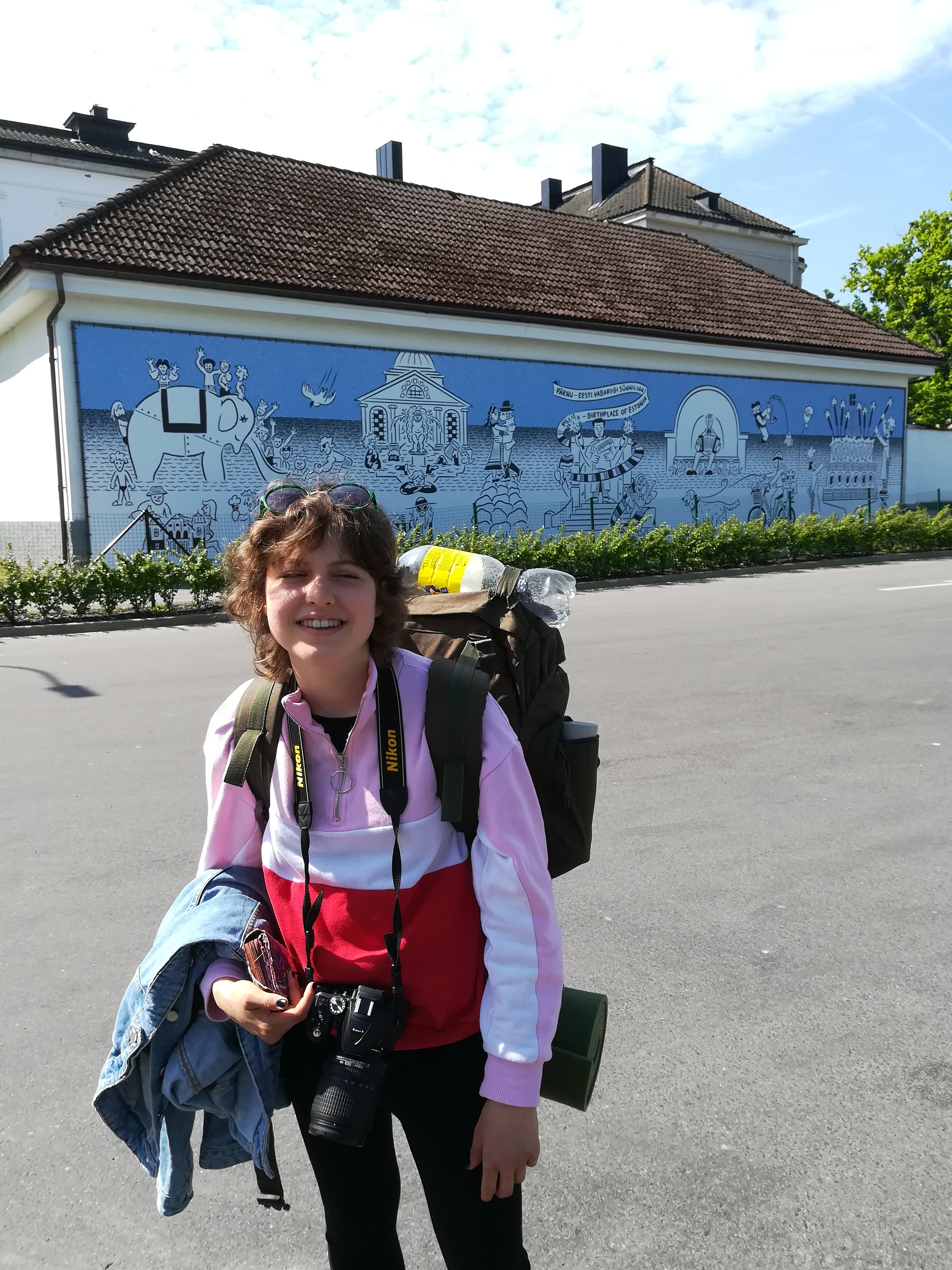 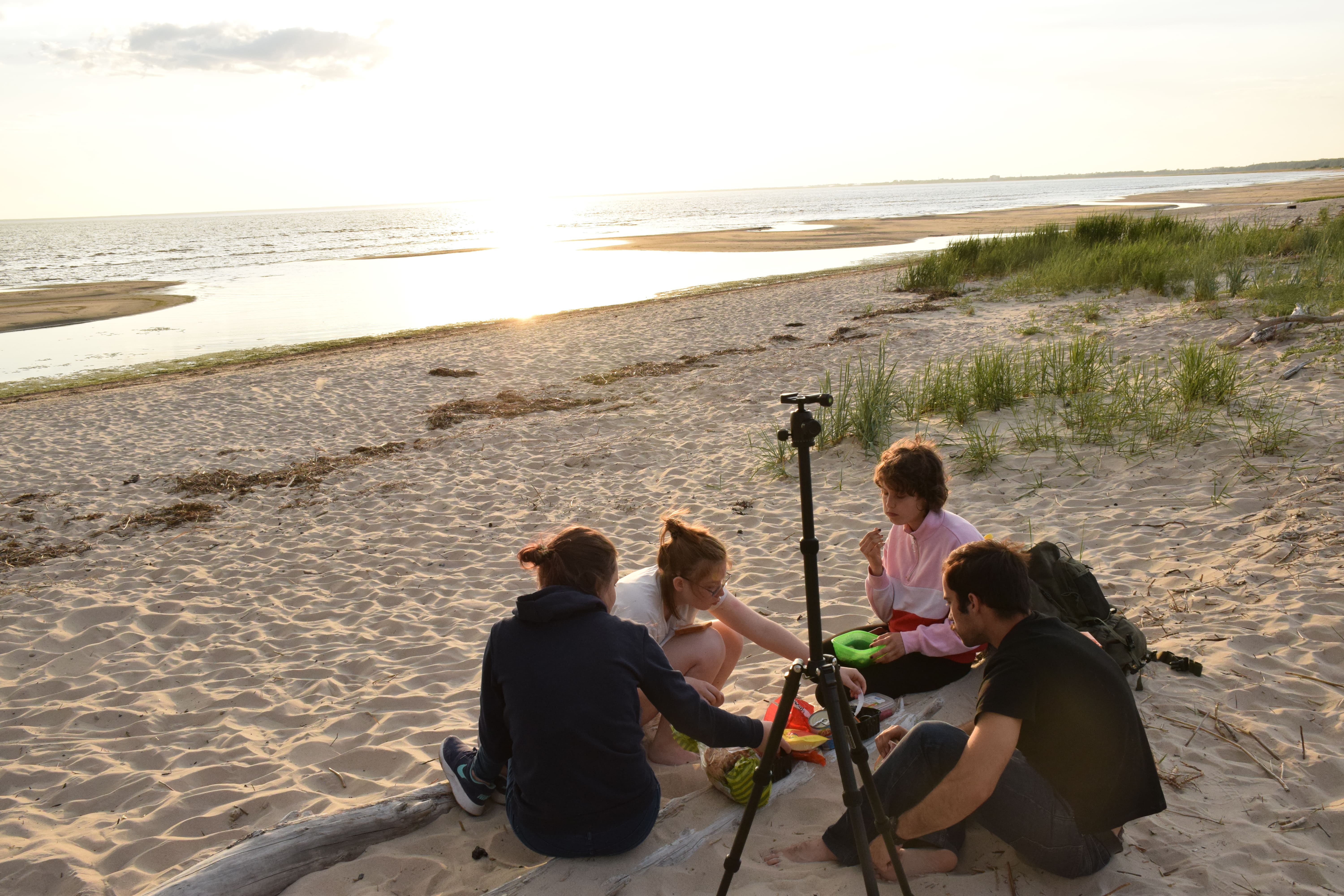 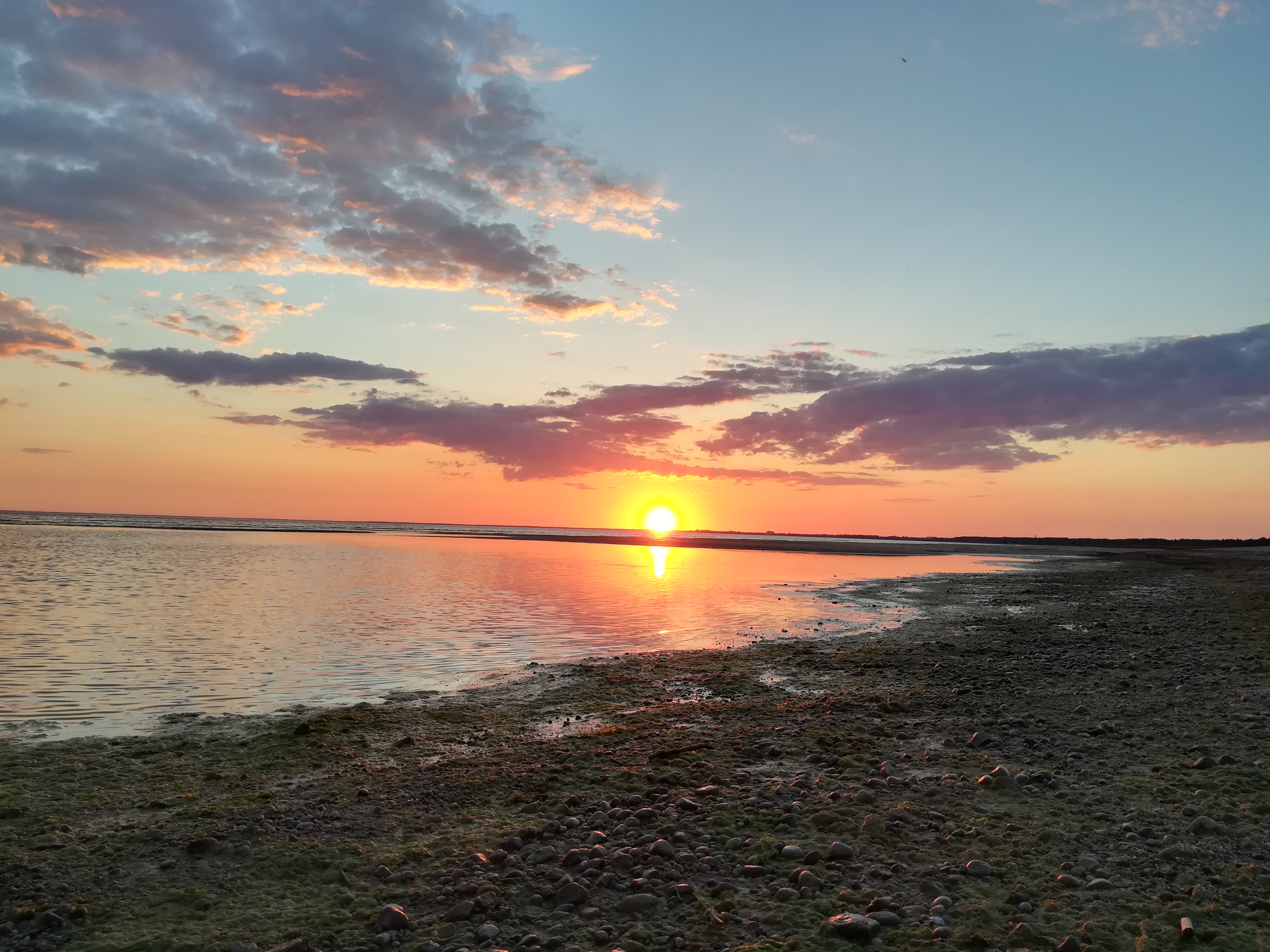 In the second week of June it was finally time: Tsirguliina Youthcenter opened again! Well, sadly it wasn't as cool as expected because there were nearly no youngsters. Maybe because of the heat?  Nevertheless, I was not bothered for a long time, then I got an unexpected e-mail: I'd have the chance to participate in a "real-life" "2nd-Midterm-training". Awesome! Luckily, I signed up fast enough and so on Saturday Matvii and I took a train to Tallinn, where we and other volunteers got picked up. We drove to a  holiday camp in the countryside, where we spent three wonderful days sharing our volunteering experiences and getting to know more about the others. We also went canoeing, had Sauna, good food, less sleep and much fun. I was happy to meet so many new people and old acquaintances again!

After this trip I did not went home, but spent a night in Tallinn, where my friends showed my finally!! the old town and some other nice places of Estonia's capital. On the next day, I already went back to Valga and from there straight to Hargla. I got the offer from Madli and Xaver to work a week in their Youthcenter. We started organizing the sports day (more next month), played darts with Youngsters and celebrated Xavers birthday with a picknick. A great week! 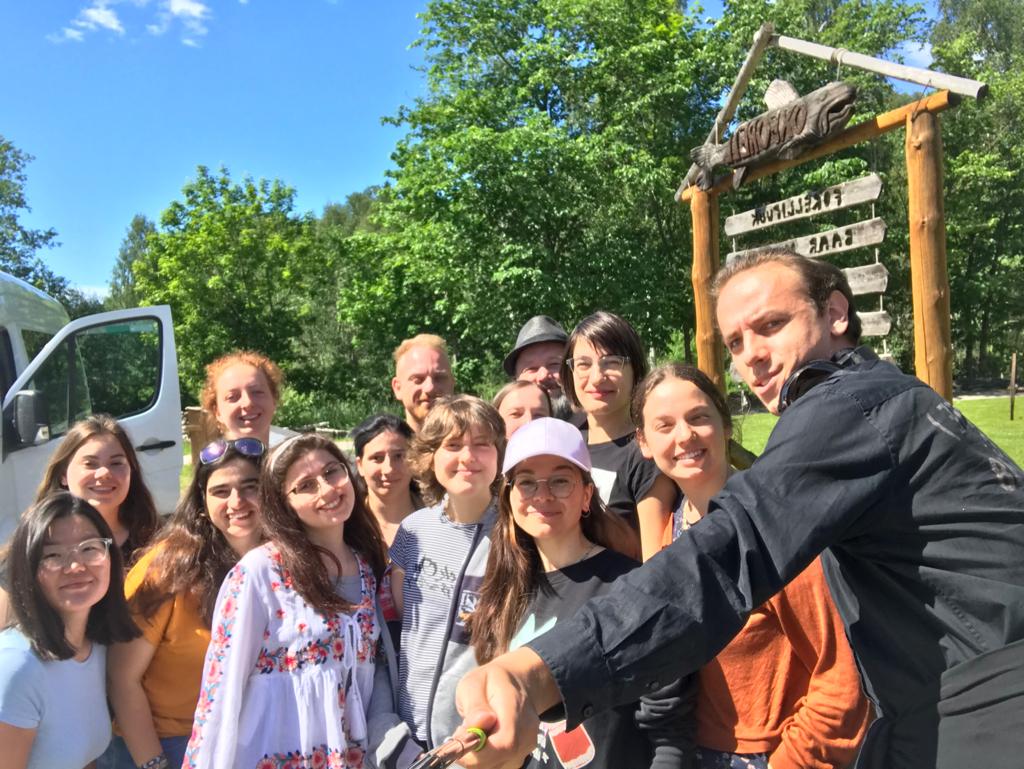 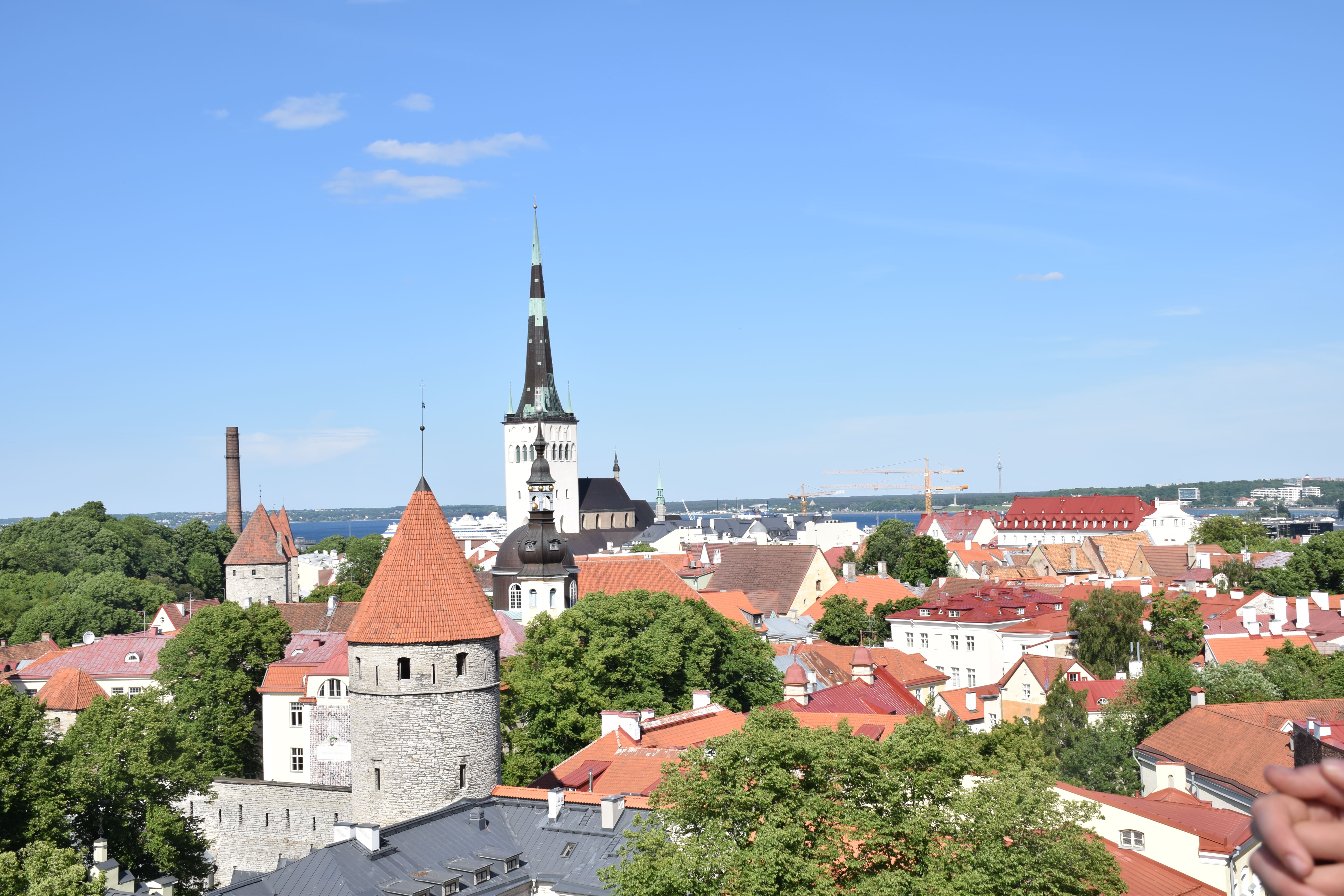 On Friday we appreciated Madlis' kindness again and borrowed her car. Xaver and I took the day off and made our way to Narva. We stopped for a swim at the Peipsi lake and a bit of sightseeing before we reached the house of "vitatiim" in Narva. At this center for non-formal-learning we met volunteers who are working there. They organized an event, which we joined. I was part of a Japanese tea ceremony, ate greek cookies and got a croatian-style henna tattoo. We spent the night with our friends, then we visited the main spots of Narva and started driving again on the next day. 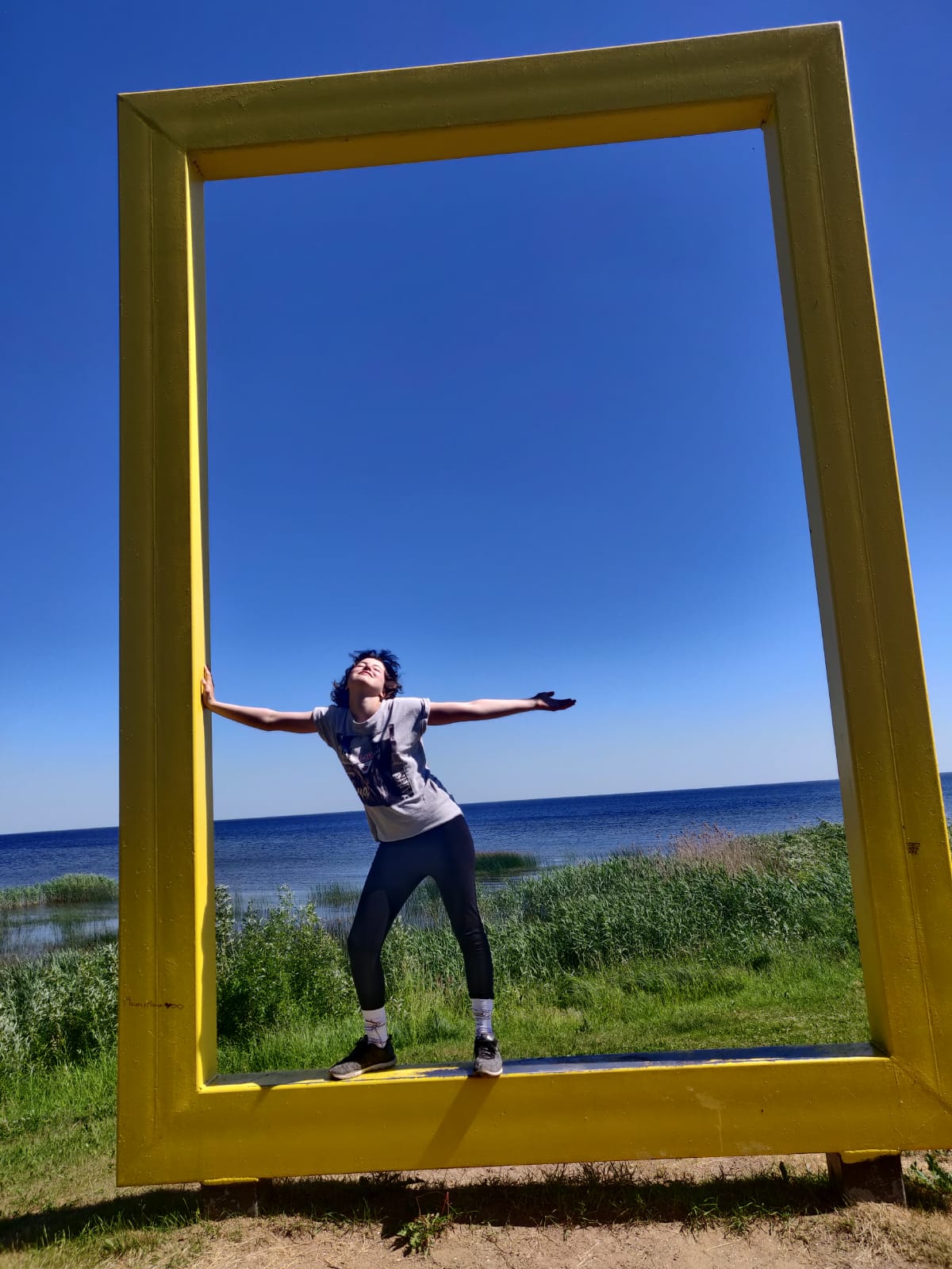 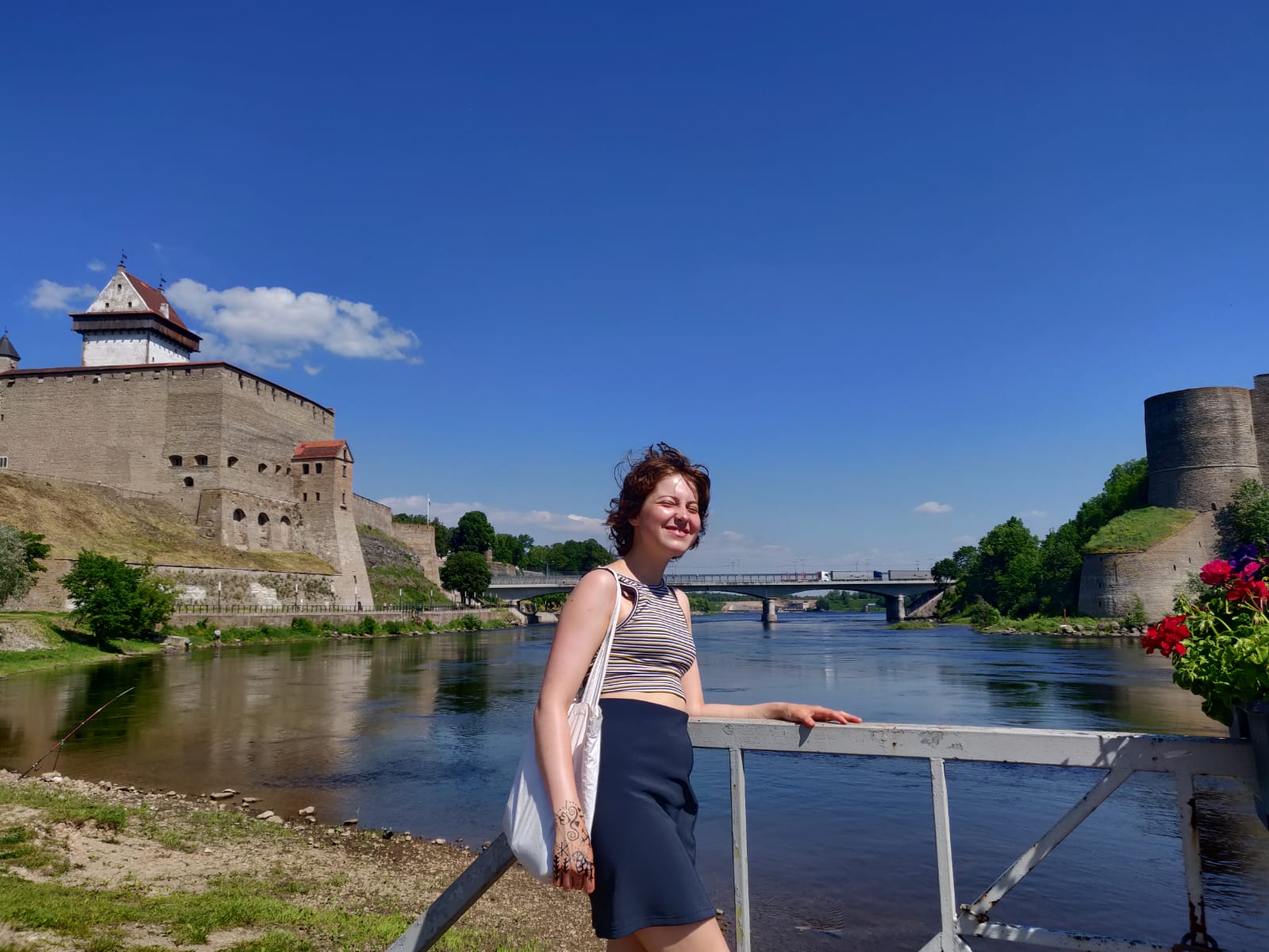 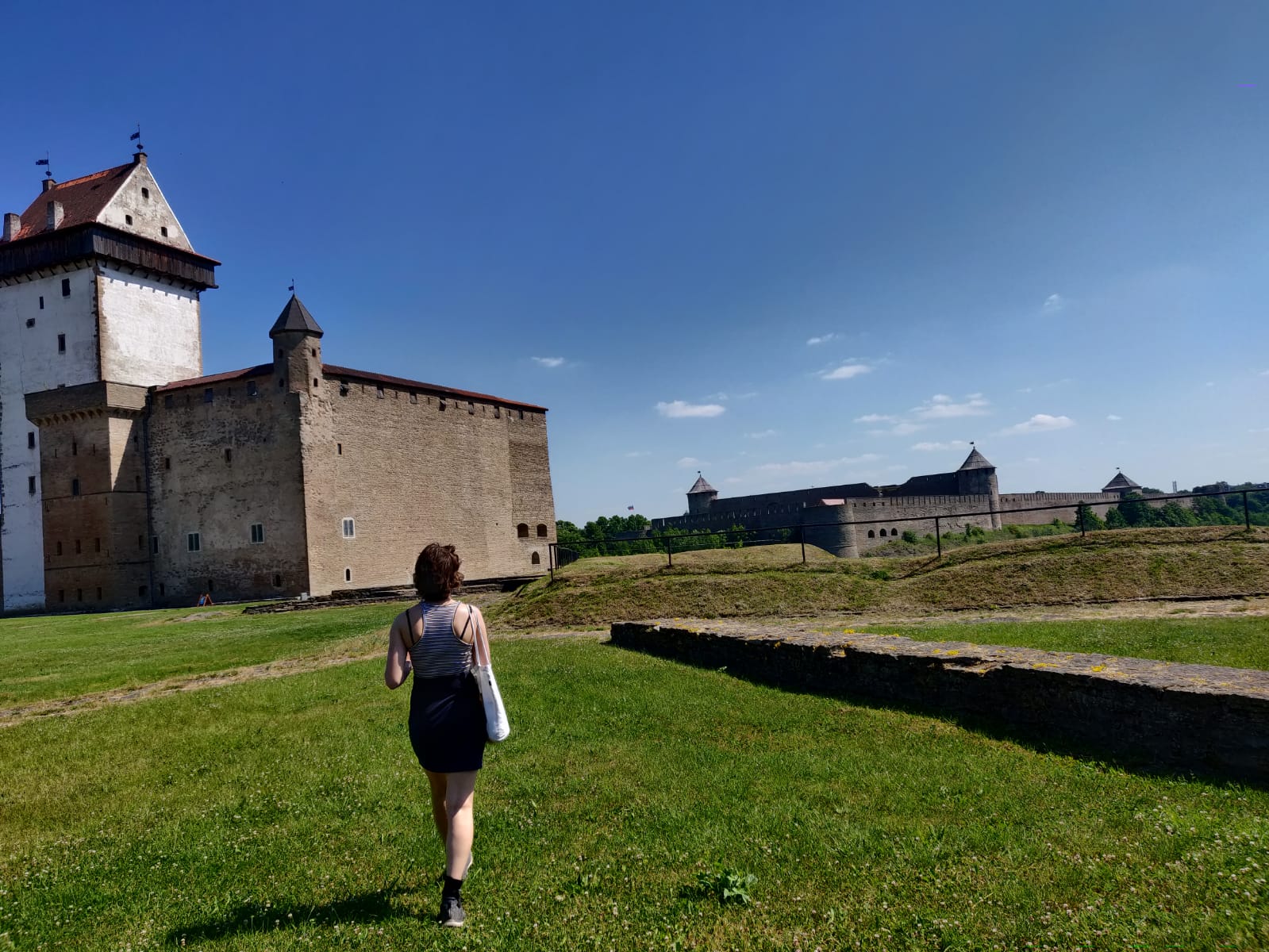 In Narva-Jõesuu we took a bath in the sea, afterwards we walked around in Sillamäe and the Toila Park and viewed the Valaste waterfall, which is the highest (but thb not the most spectacular) of Estonia. We had a nice road trip along the "glint coast", later we drove to a small village near Kiviõli, where we stayed at Conrad's apartment (he's a german volunteer I met on the training). On the last day we went to Rakvere and took a hike at the Äntu lakes, which are named after their colours (Sinine: blue (looked more like green though), Roheline :green and Valge Järv : clear water). It looked beautiful and the swimming was great, but the hiking trail marks were very confusing at one point. We kinda got stuck between a bog and forest, while being eaten alive by Mosquitos. Whoops. Wasn't so funny, but after an hour we were back on track. At least an experience :D 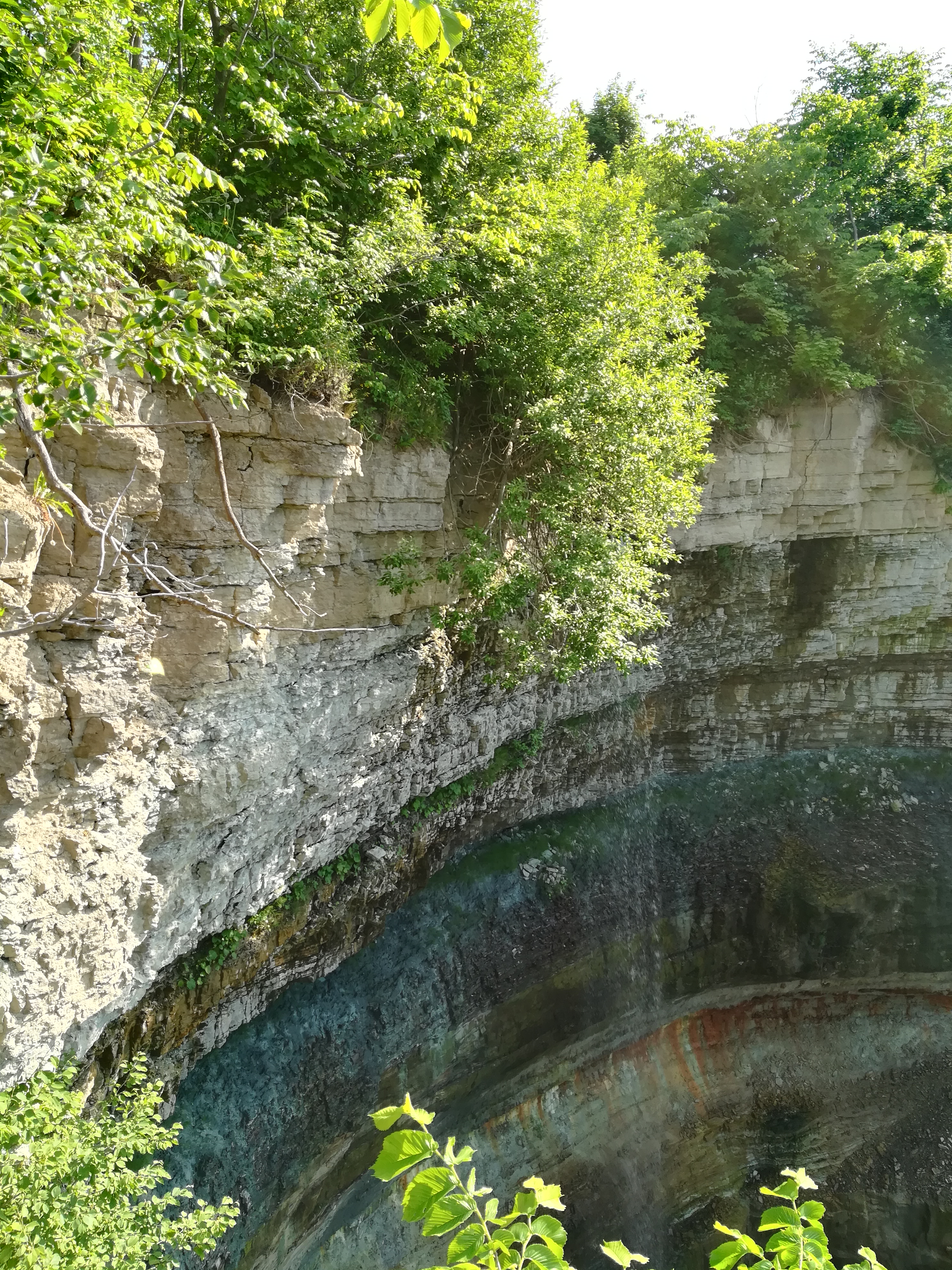 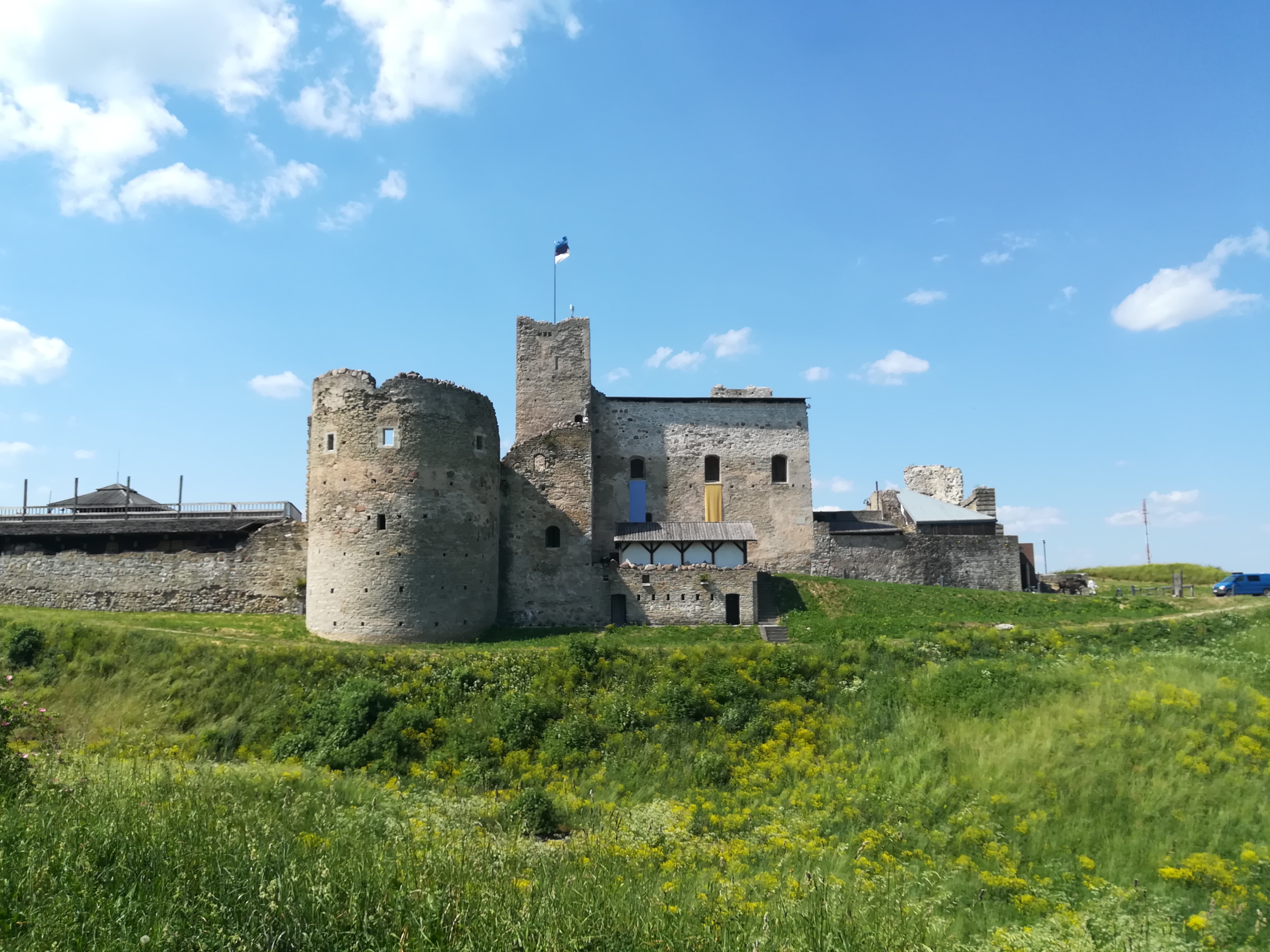 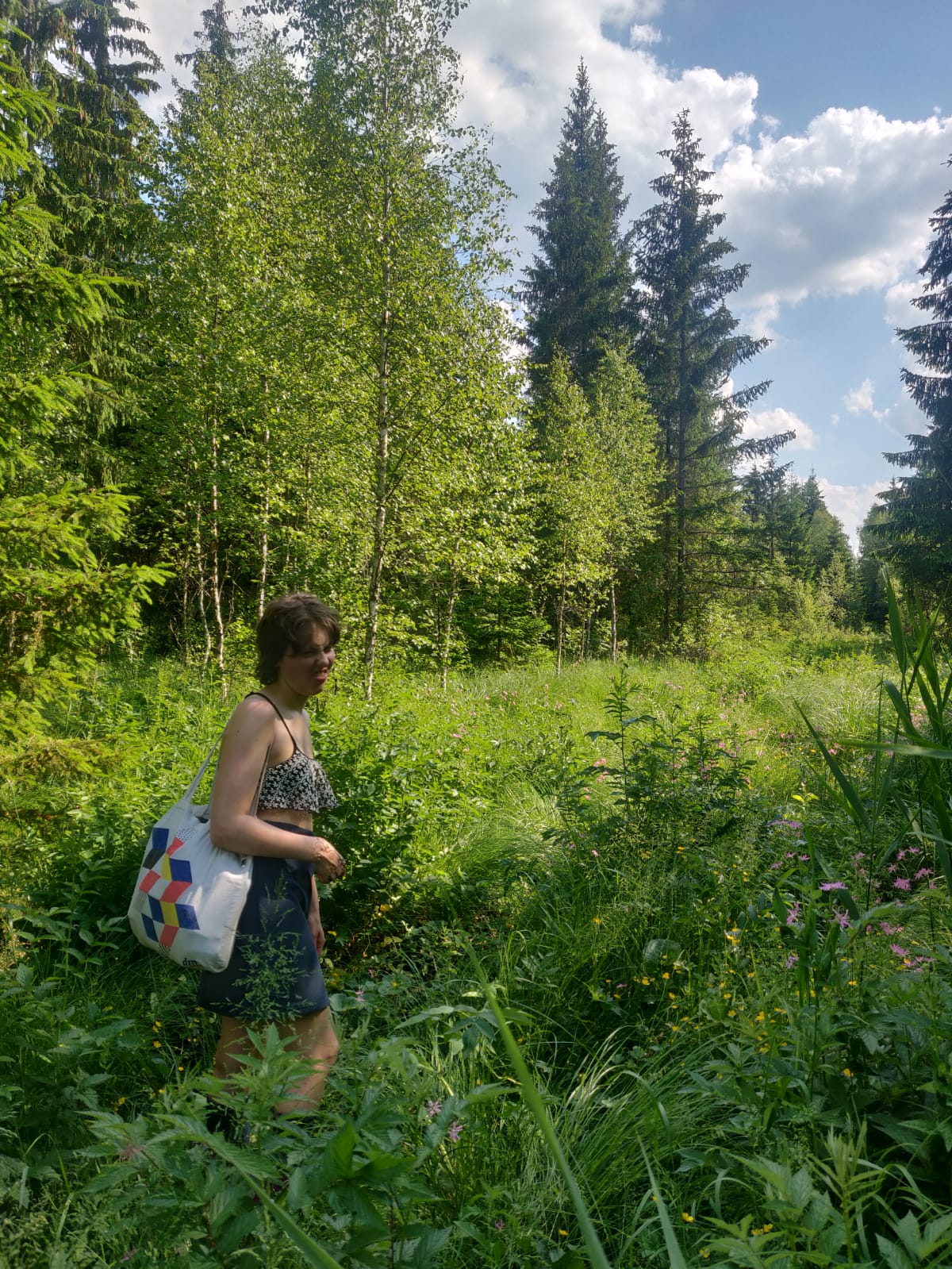 After a night in Valga I went back to Hargla on Monday because it was the start of Jannipäev week. So we joined the village party where we played funny games with kids and I acted as the emotional support for Dasha and Xaver, who had to light the fire in traditional costumes. It was very cute to watch :)

On Tuesday the celebrations continued, this time in Tõrva, where Xaver, Mylene, Aysegül and I joined a big concert of Hunt, Shanon and Meie Mees (famous estonian artists). The weird thing were just some games inbetween the acts: It started with sack jumping races for kids and ended with drinking competitions for adults. Interesting :D

The official Jaanipäev night I spent in Hargla (again!), this time we had the chance to go to smoke sauna with the eco village community. It was hotter than I thought, but it was definitely less smoky than I’ve expected. 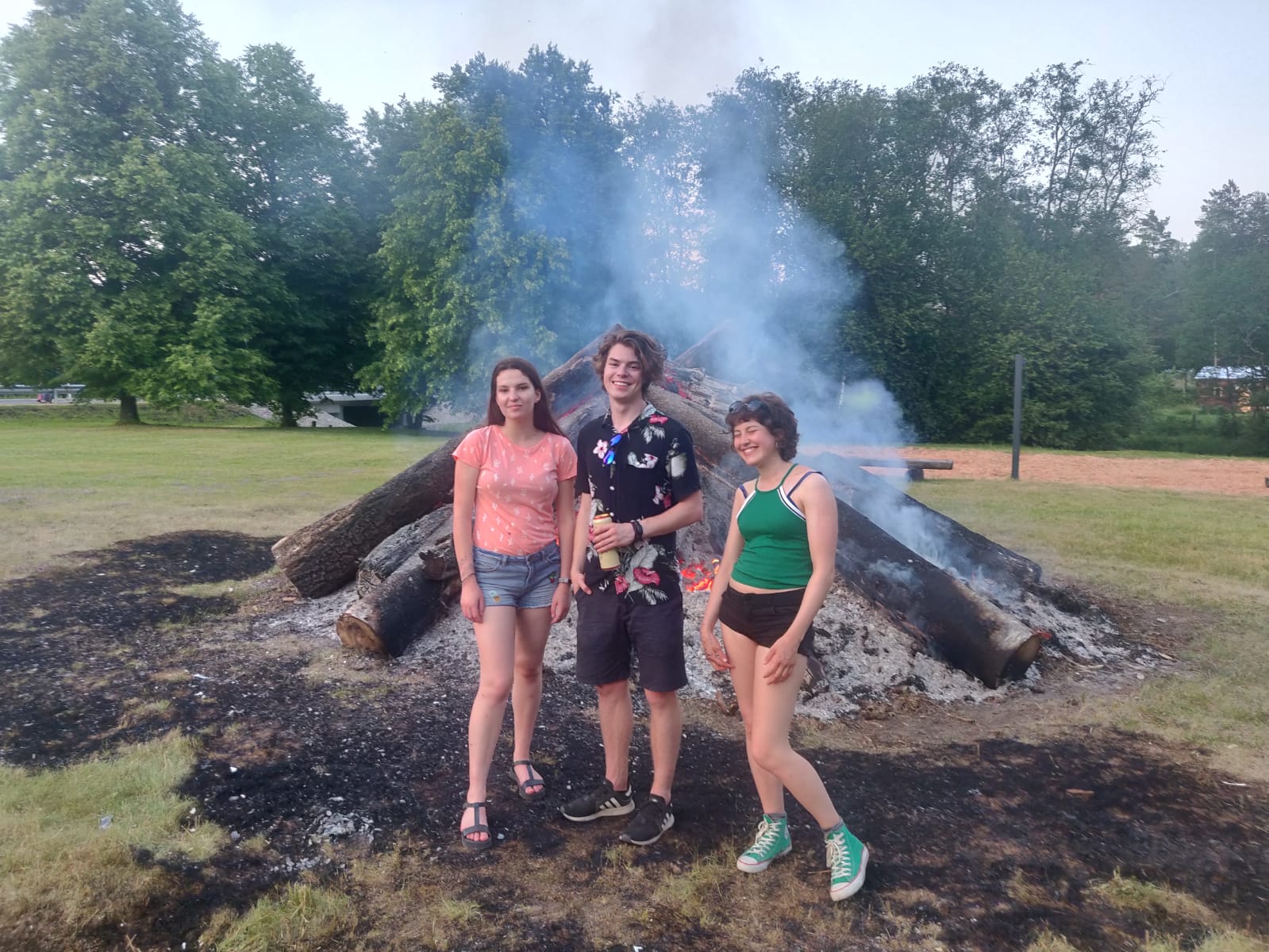 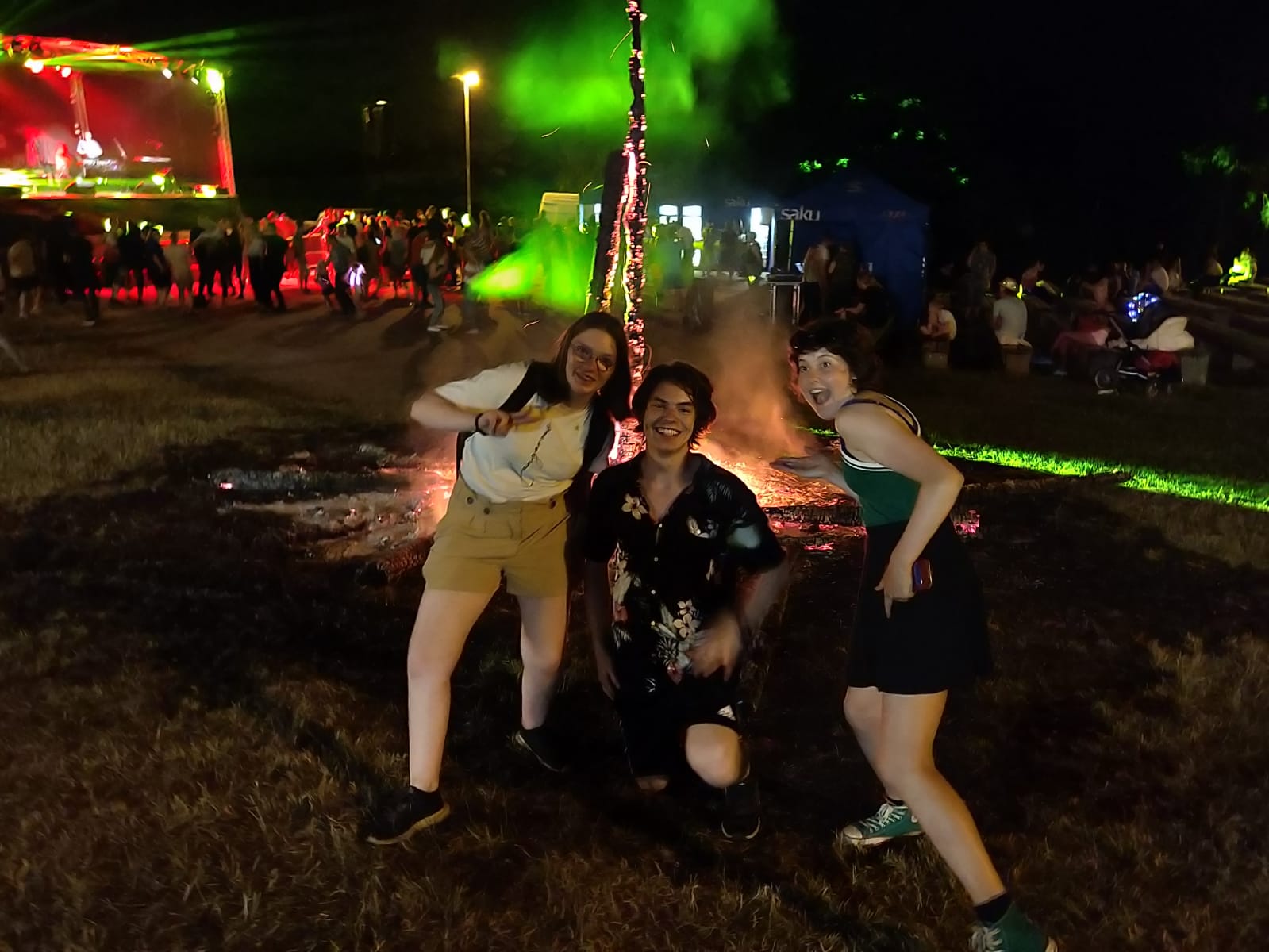 After a few days of resting and a short trip to the upside-down house in Tartu, on Sunday already our first summer camp started: Suvekool. Maybe I should call it the "invalid camp" since 2 out of 5 volunteers left earlier and the other three stayed though being injured or feeling sick. (ok, i was just tired lol) Nevertheless, I had a lot of fun, especially since I joined the canoeig course and played some kinda football on the canoe with the youngsters the whole day.

And yep, this was my June. Pretty much action, huh? But I have the feeling that in July my bed will be used even less...  So be prepared for the  next blog entry :)

(btw sorry for the travelling spam) 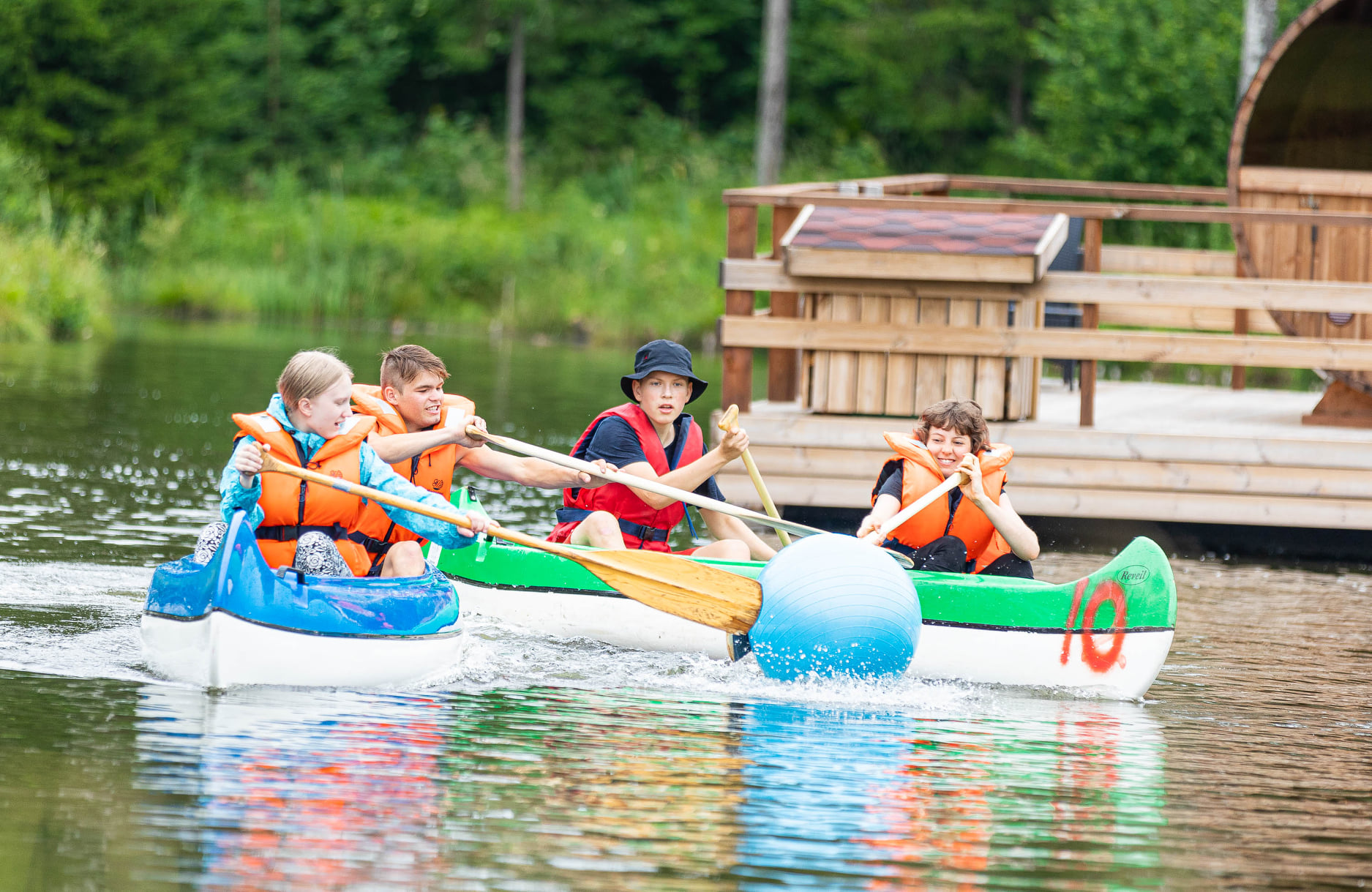 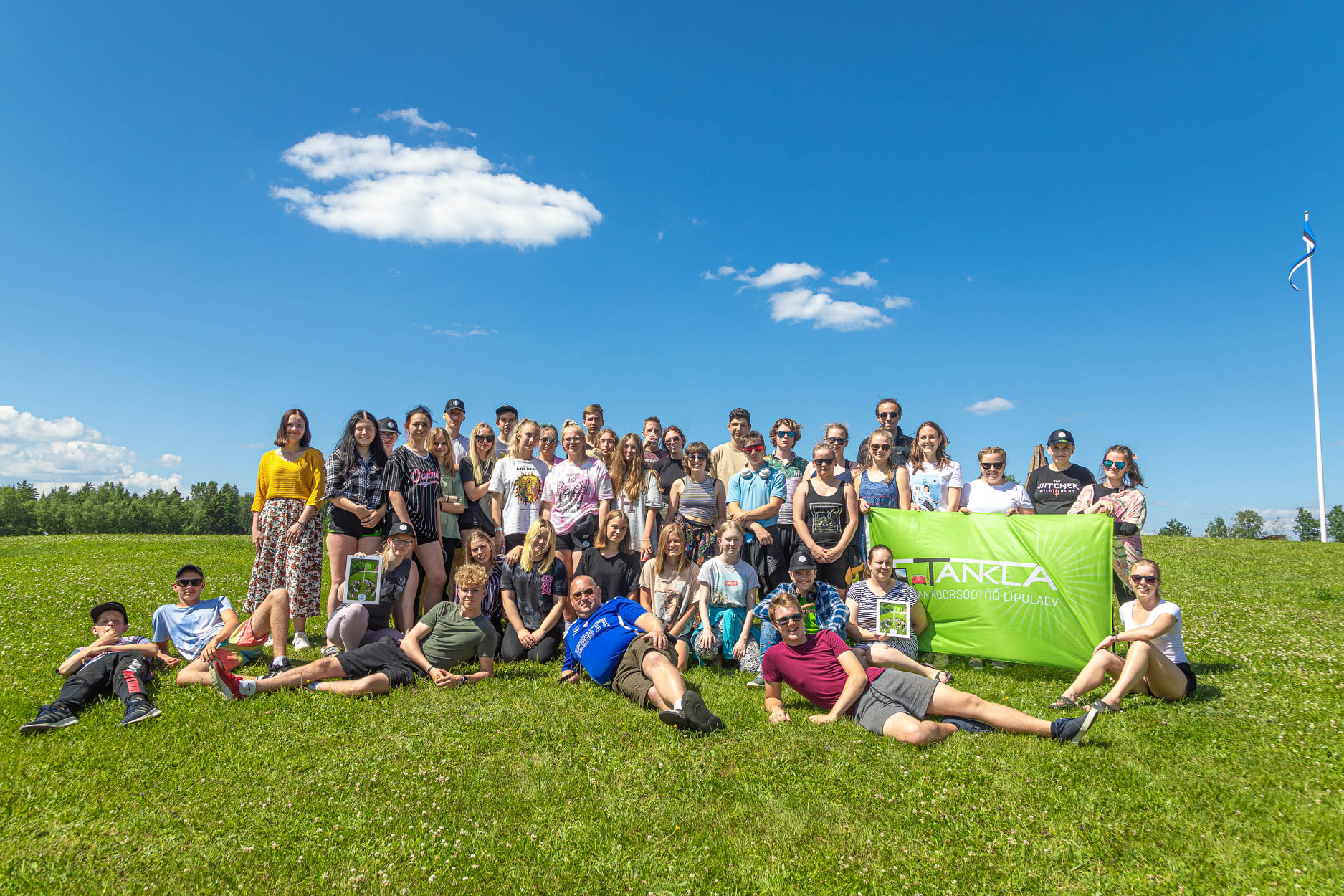 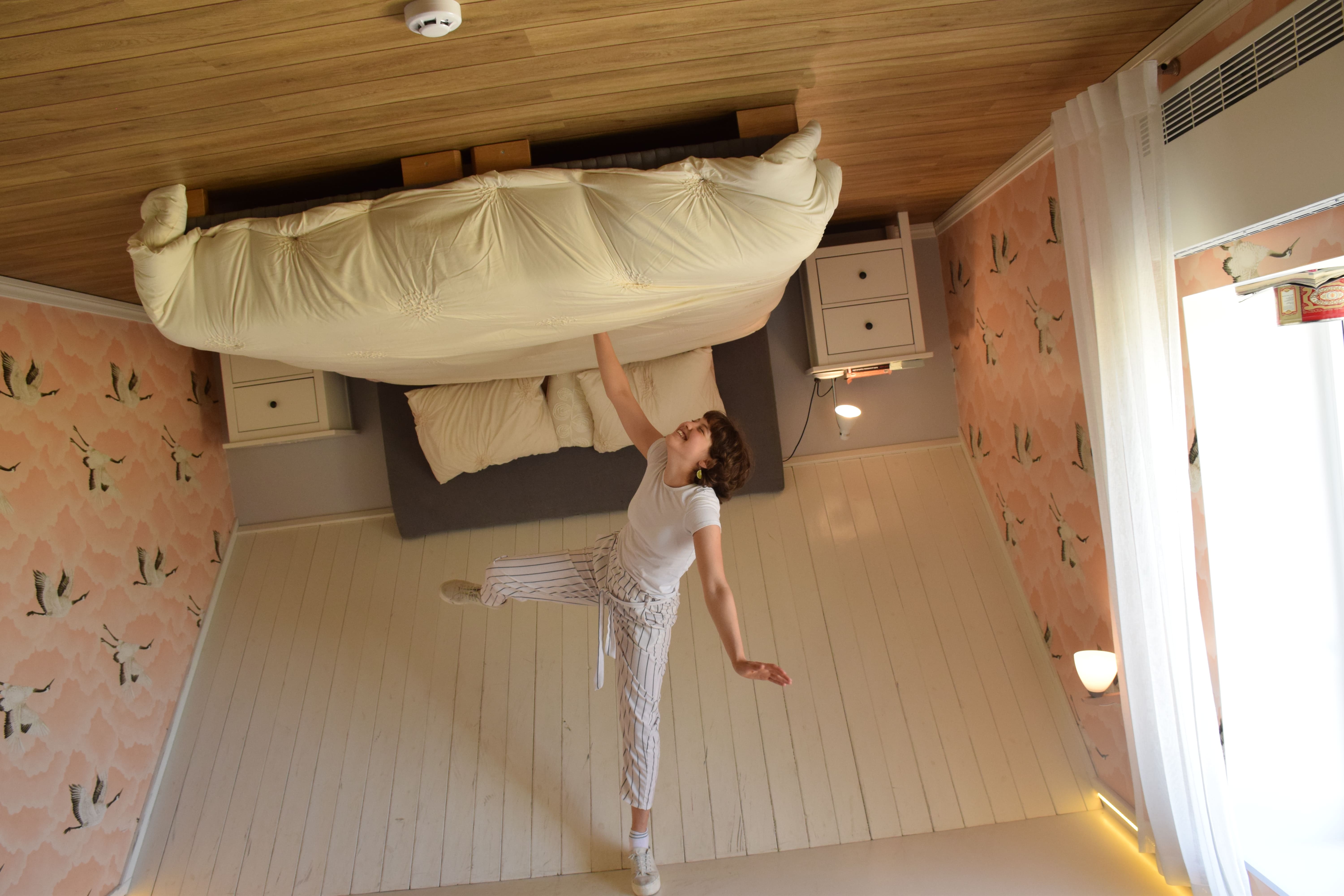