ESC Blog: Back in Lüllemäe 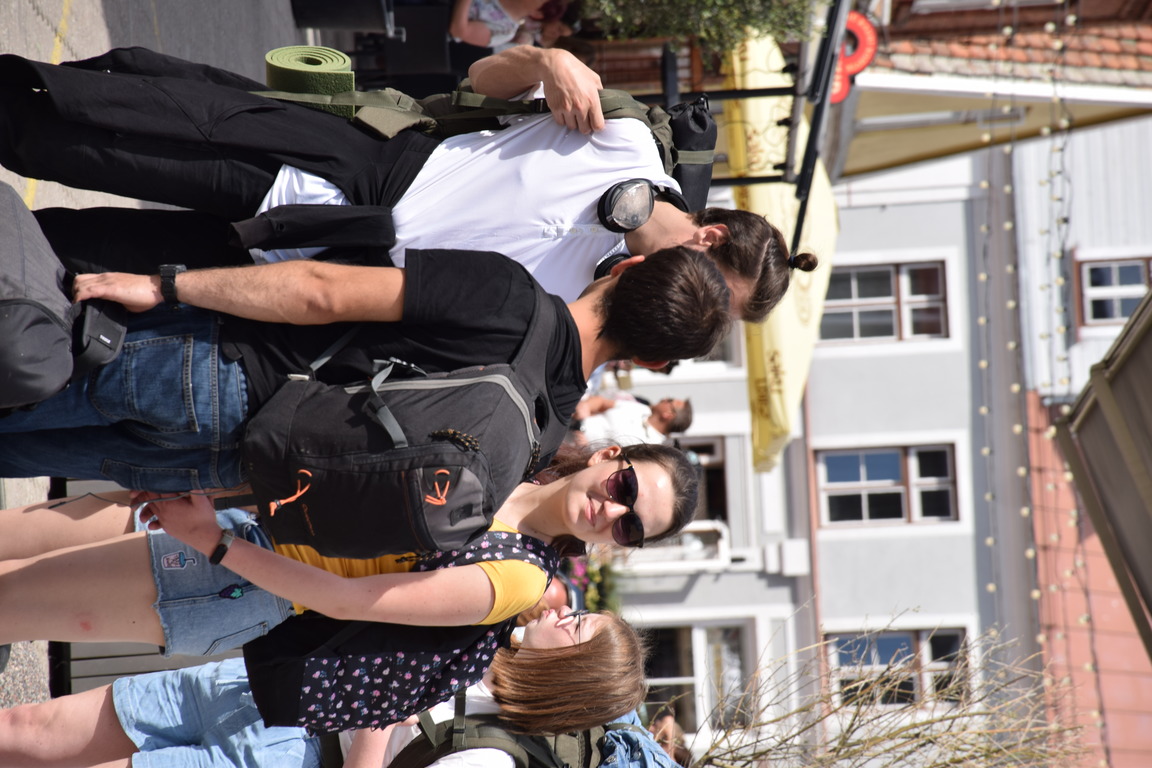 Does this happen with you: you sit like that, you get used to working, and then - once and all the work is turned upside down. and you're so - ok ...

Well, not exactly upside down, but this month the work has changed. I began to spend more time in the fresh air, and it, in turn, changes the perception of stuffiness and allows the brain to breathe.

The month began with the fact that I did what I like and whom I studied with: I made all sorts of things from wood. Vicky from Tsirkulina decided on the whole volunteering project, and since I am mainly a plug in ... no matter where ... I wanted to help. A kitchen garden and a summer kitchen/terrace will soon appear on the balcony of the youth center in Tsirku. I was engaged at first in a tour of the recycling dump and stole pallets from there. Then we (together with the Vici) disassembled, cleaned, cut off the excess, and painted them. It remains to take them to the YC and assemble a flower bed and a corner sofa from the prepared parts. In August (this month is packed with all sorts of events) we will do it and Victoria's gestalt, as well as her contract, will be closed. 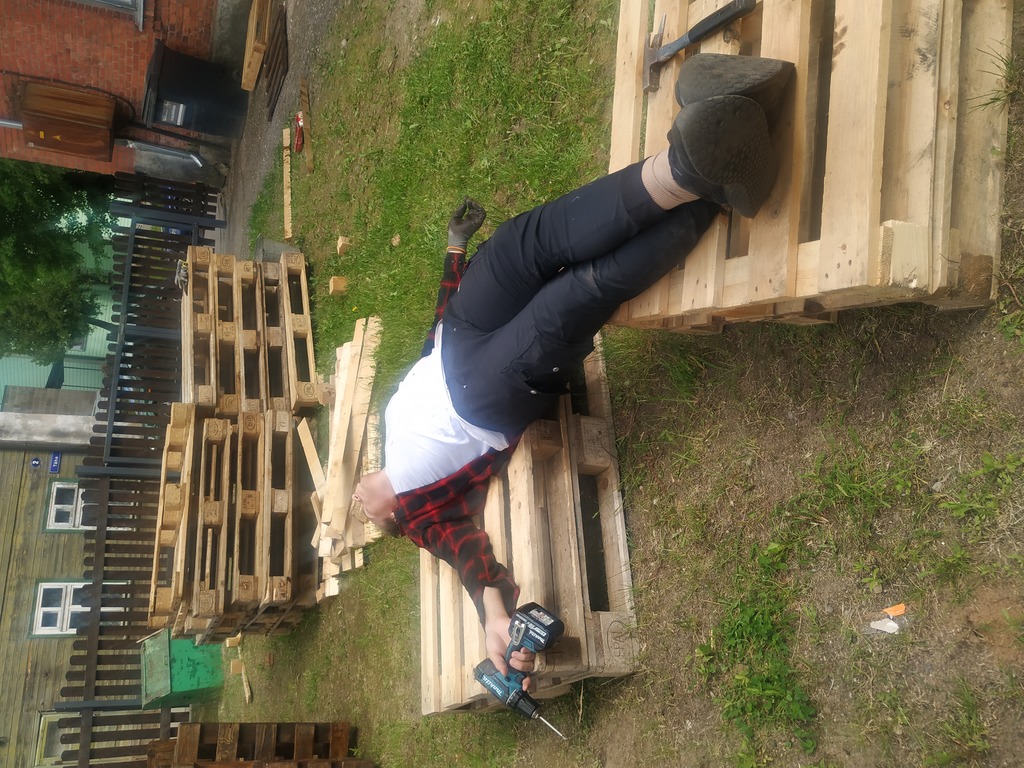 Almost immediately after painting the sofa, a girl from the University of Architecture in Tallinn came to us and asked for help with the project. Also, work with wood, but this time there are more flower beds and benches in addition. Not that I had a choice to help or not, but I like working with wood and again the fresh, but already hot, June wind. Now 6 flower beds and the same number of benches decorate the city. Perhaps for the entire volunteer project, this is the only thing that can be seen that I have done. And the eye rejoices and the heart is pleased. And it will stand for three years for sure. Like it 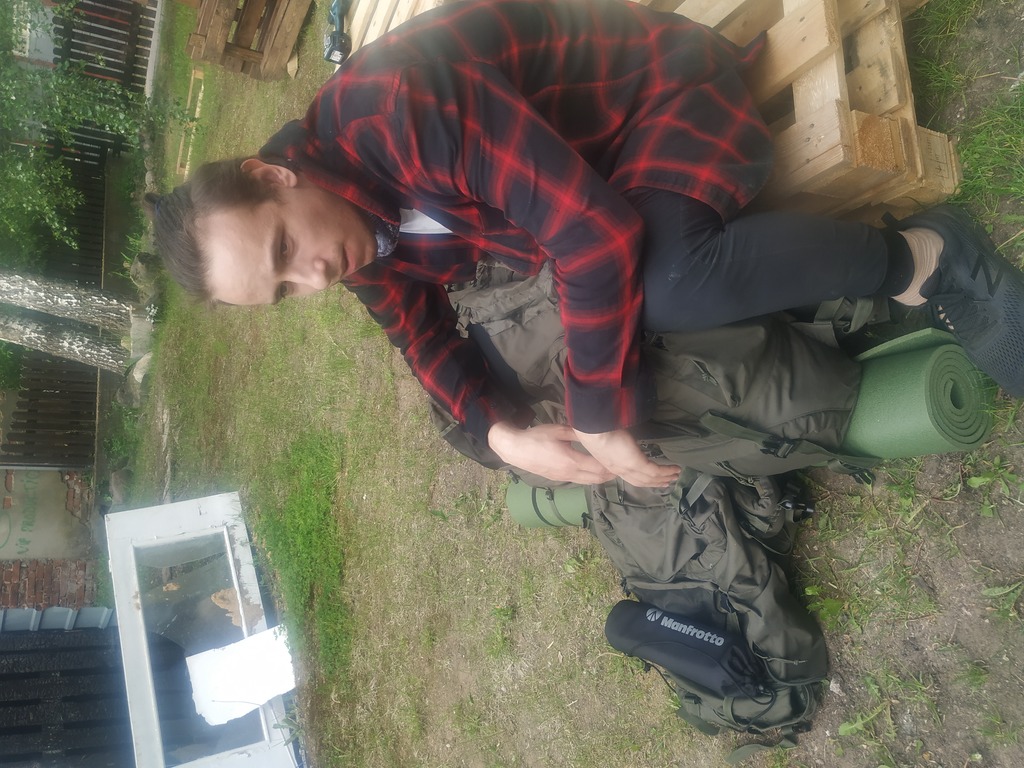 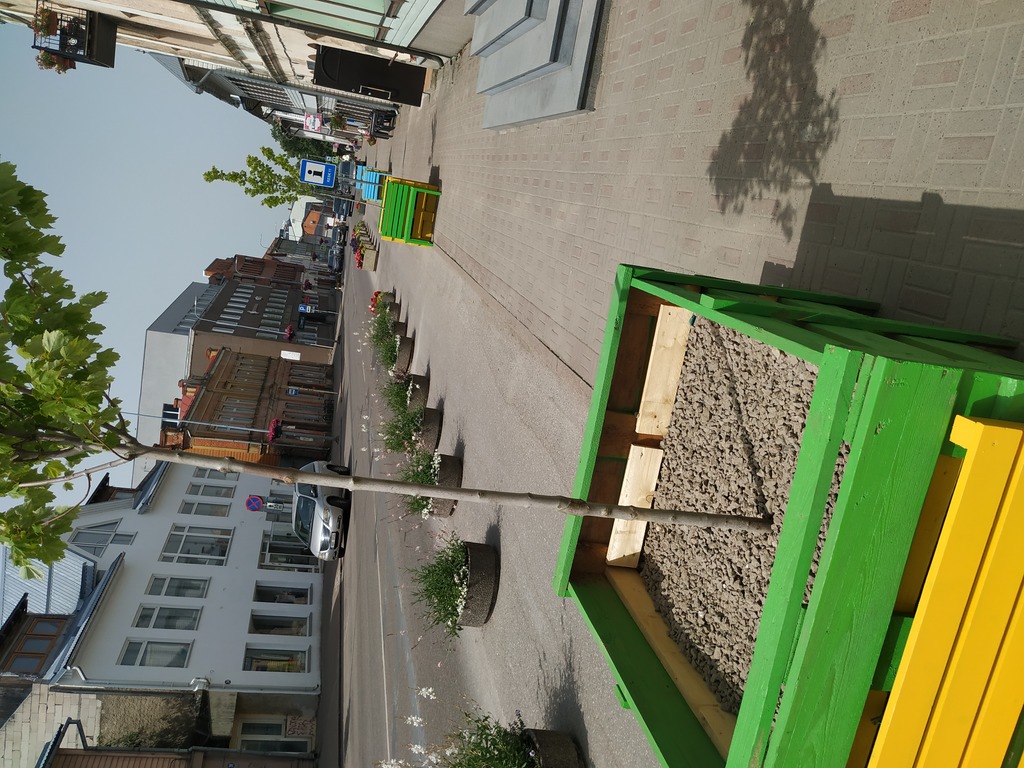 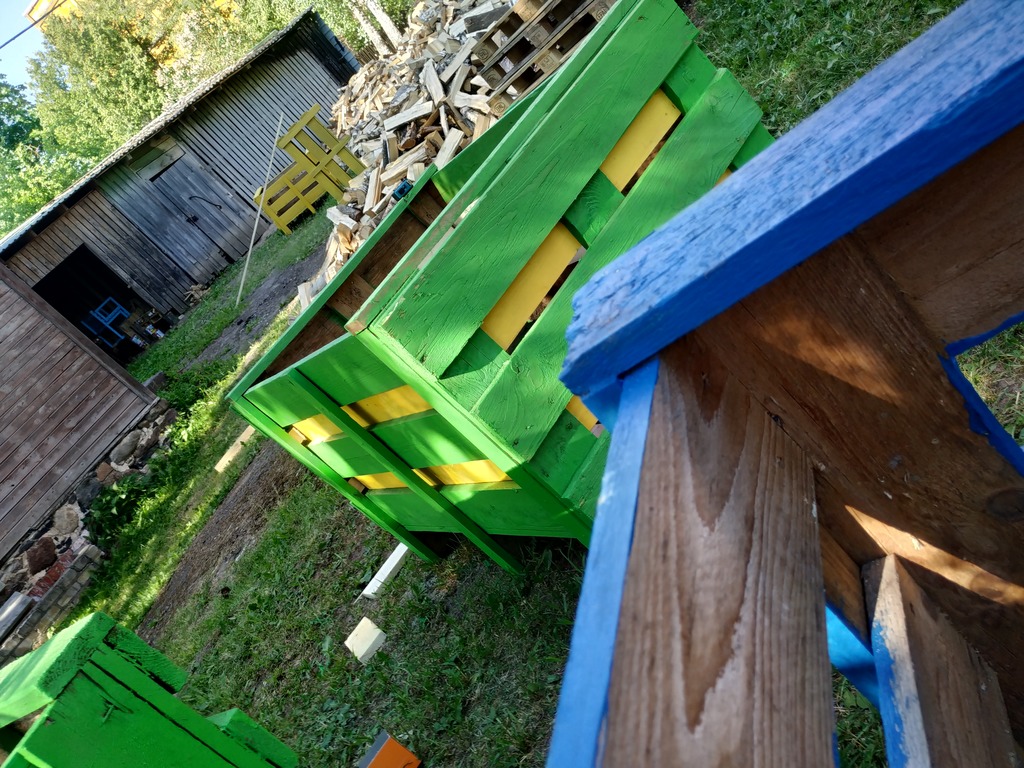 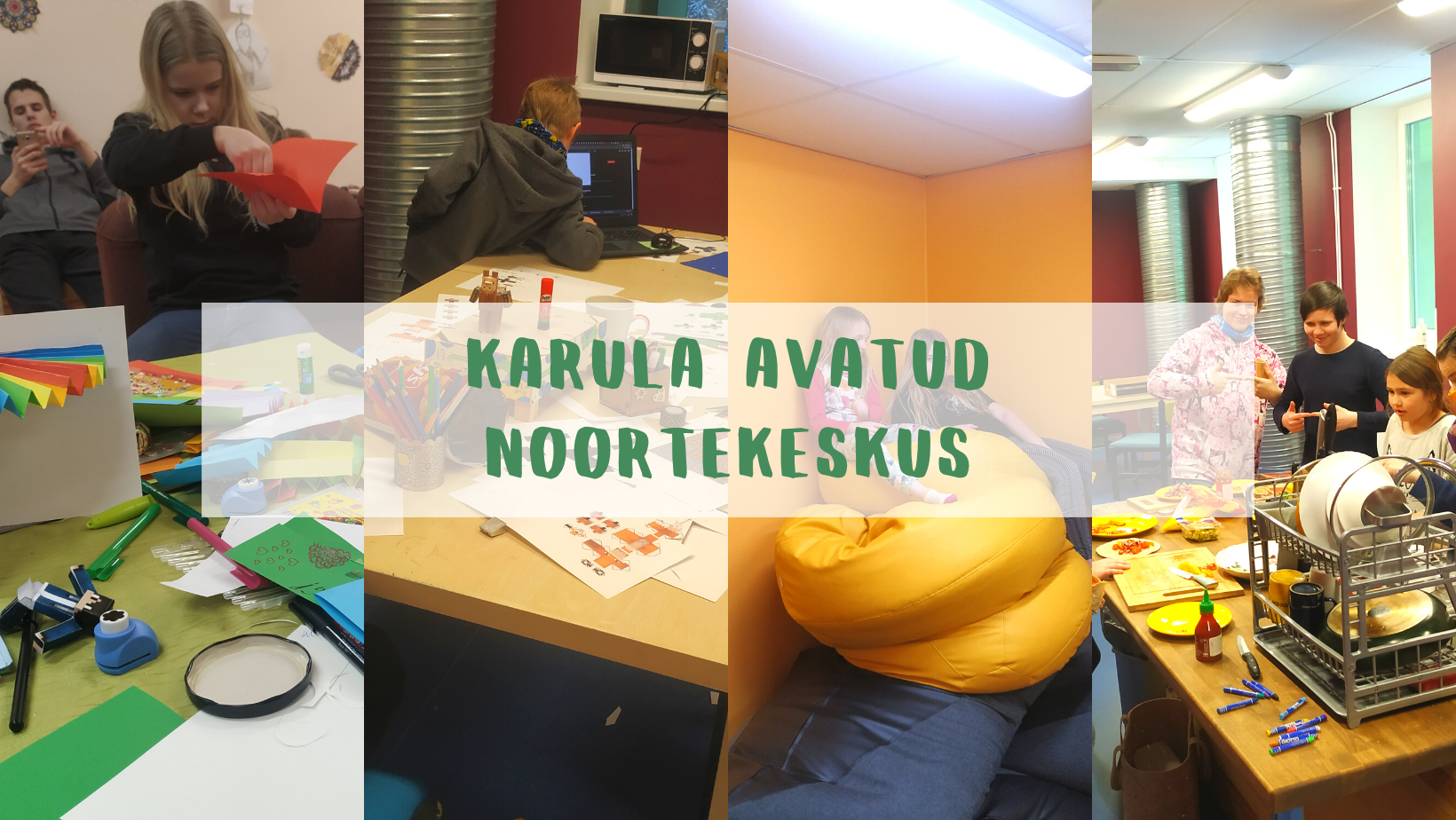 The middle of the month marks the return to Lüllemäe. Just a couple of days, but what kind. We helped arrange the Jaanipäev (solar equinox day). Finally, I saw how many people live in this village. The kids played and competed with skis, a water shooting range, and land darts. And then we watched traditional (and not so) dances. The dances are understandable - each age has its own dance and partner. The style of the skirts is a little incomprehensible. I would say that they are like embroidered shirts in Ukraine: each region with its own pattern and color, but each group was 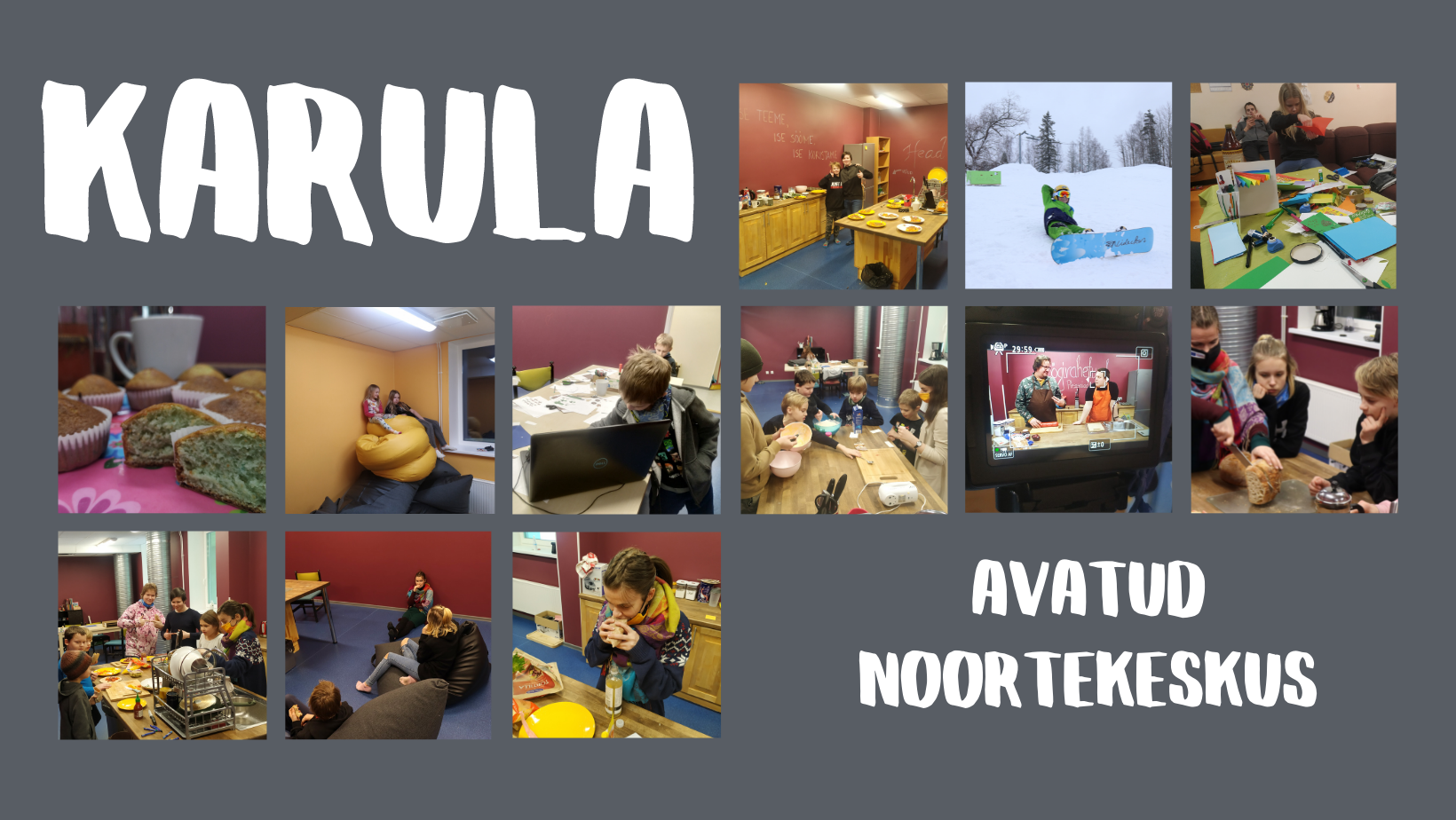 from one region and each of them had a different color. Maybe I'm missing something, but oh well. There were not so many children in the YC itself, but they and I came up with a new cover for Facebook and they helped me make a couple of balls for playing darts and, possibly, summer snowballs in the future. What do you think: which of the backgrounds is cooler? I also took a dead flower from the center. At first, I thought to finish him off by finally making a kind of sculpture of death, but after reading enough reviews I realized that the patient is more likely to be alive than dead, named him Frankenstein, and began to nurture him. Now, this fool is in my arms, transplanted, fertilized, cut off, and is on the mend. By the way, in the photo, the garden from which the plan for the garden in Tsirkulina began 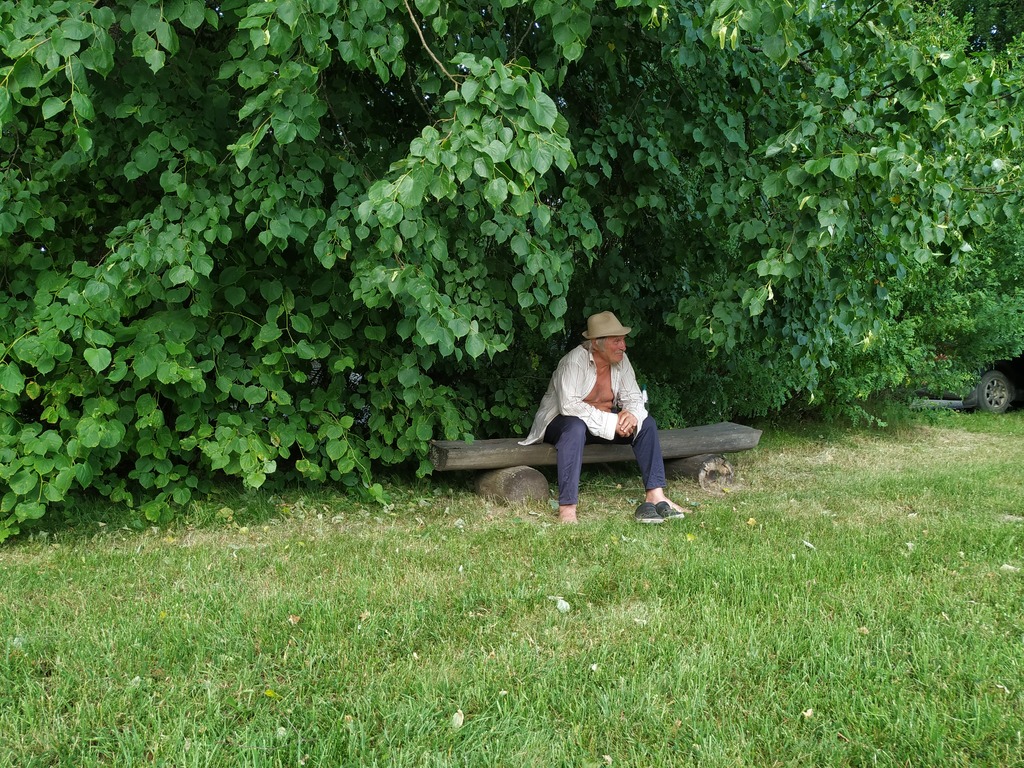 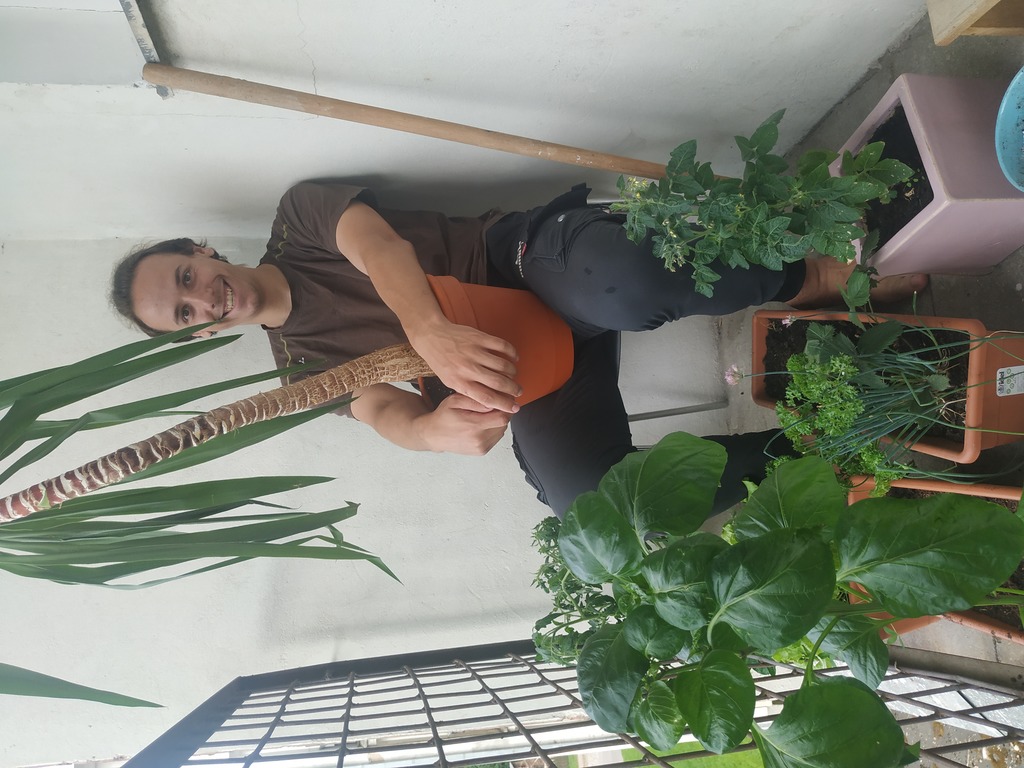 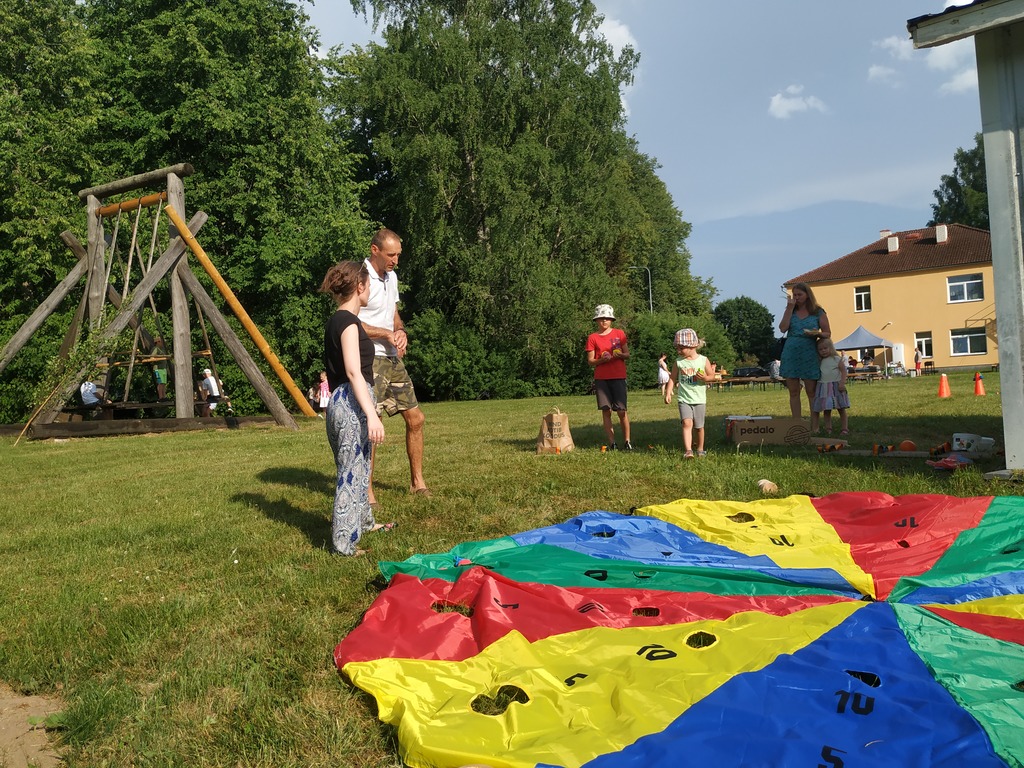 Well, at the end of the month I came to SUVEKOOL. Tankla opened the summer camp season. The first of these was a camp in a Sokka turismitalu. The teenagers were given a three-day overnight in tents and various workshops were organized during the day. I helped with the video assignment. They needed to make a trailer for the movie. I helped with costumes and camera settings. At the end of the camp, all the participating volunteers came up with team games, and young people took part in them. Not a bad preparation for MALEV. Waiting for 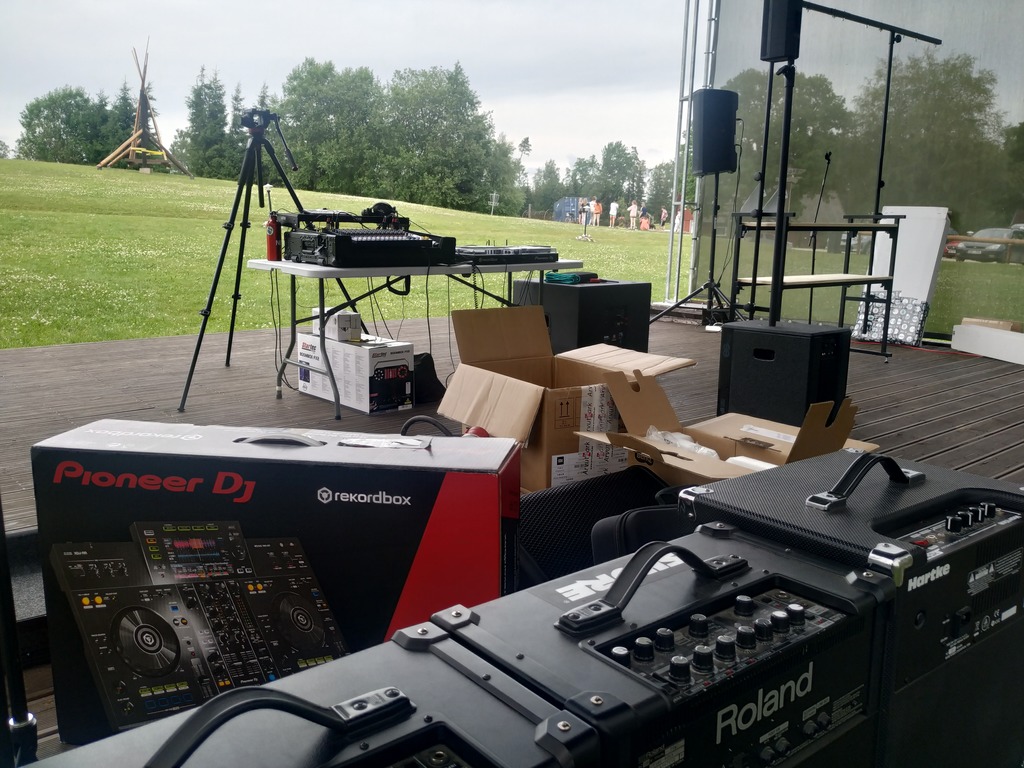 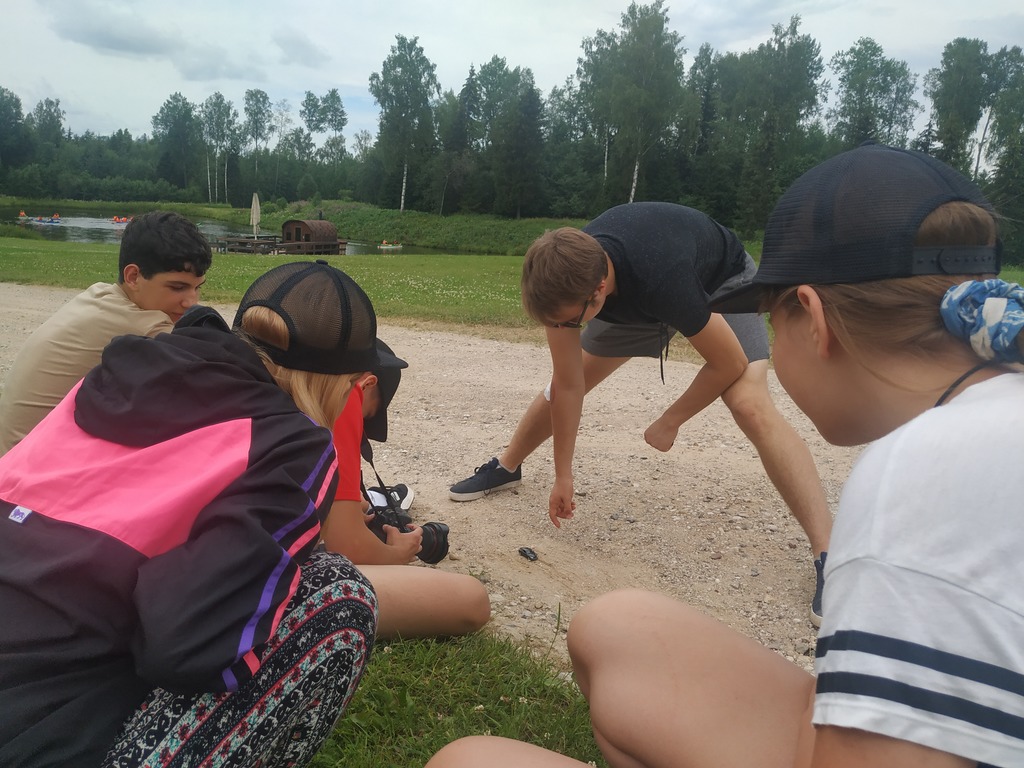 There were as many as two pieces during this month of travel, the first in Tallinn for the Midterm meeting. Such a team building for volunteers. The second is to Pärnu. There are video and photo reports on my Instagram page (I need to give a chance to tell others what was there) 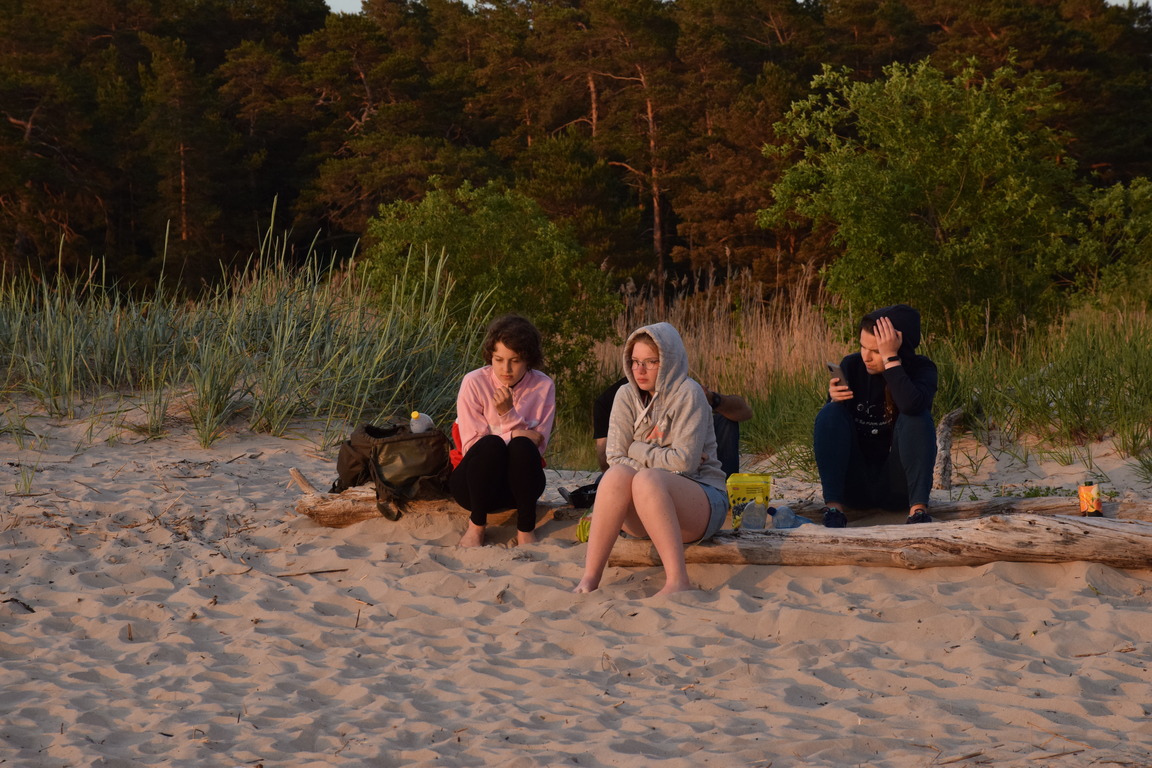 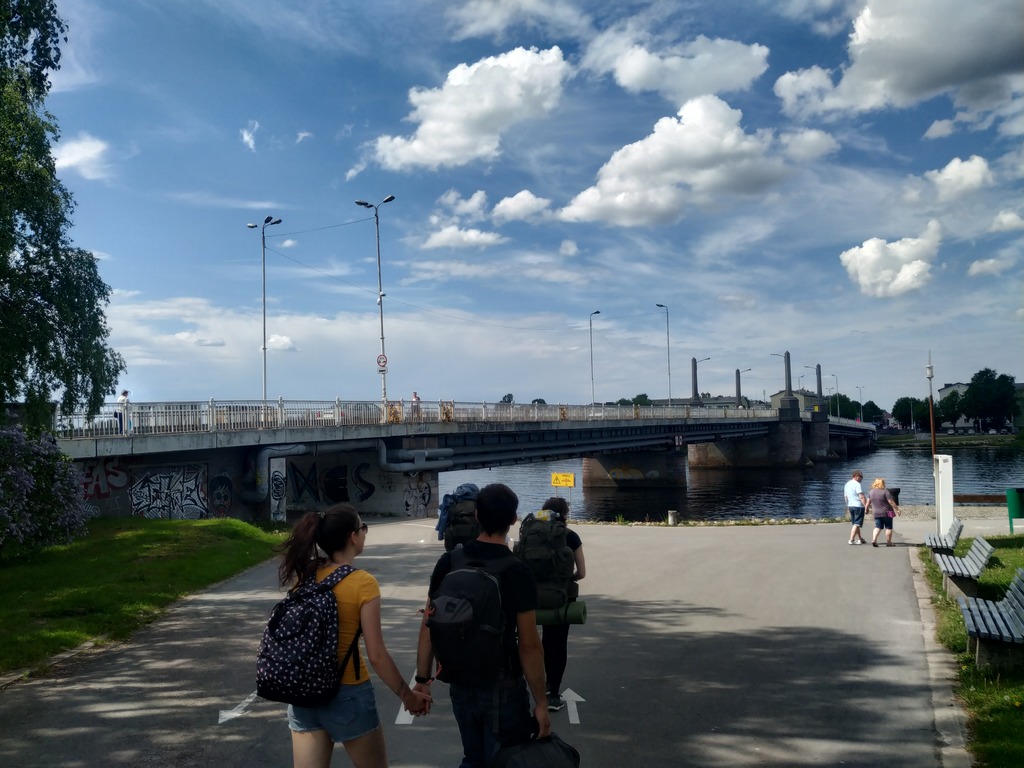 This is how the month ended. June will definitely be hot. We will write off 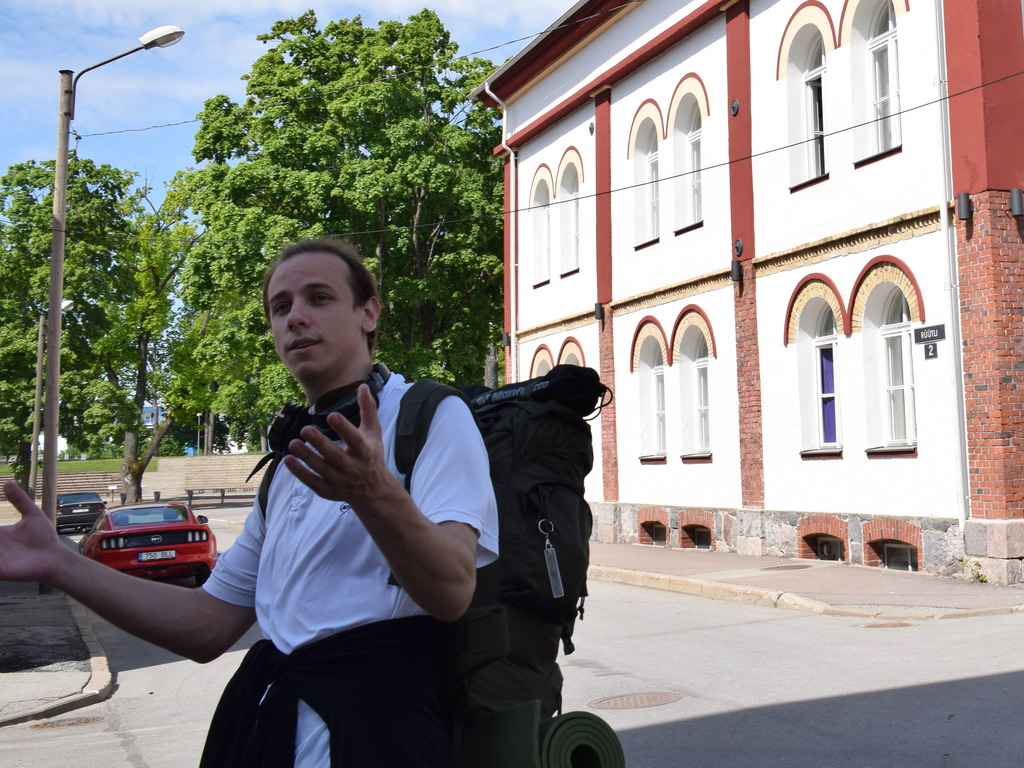