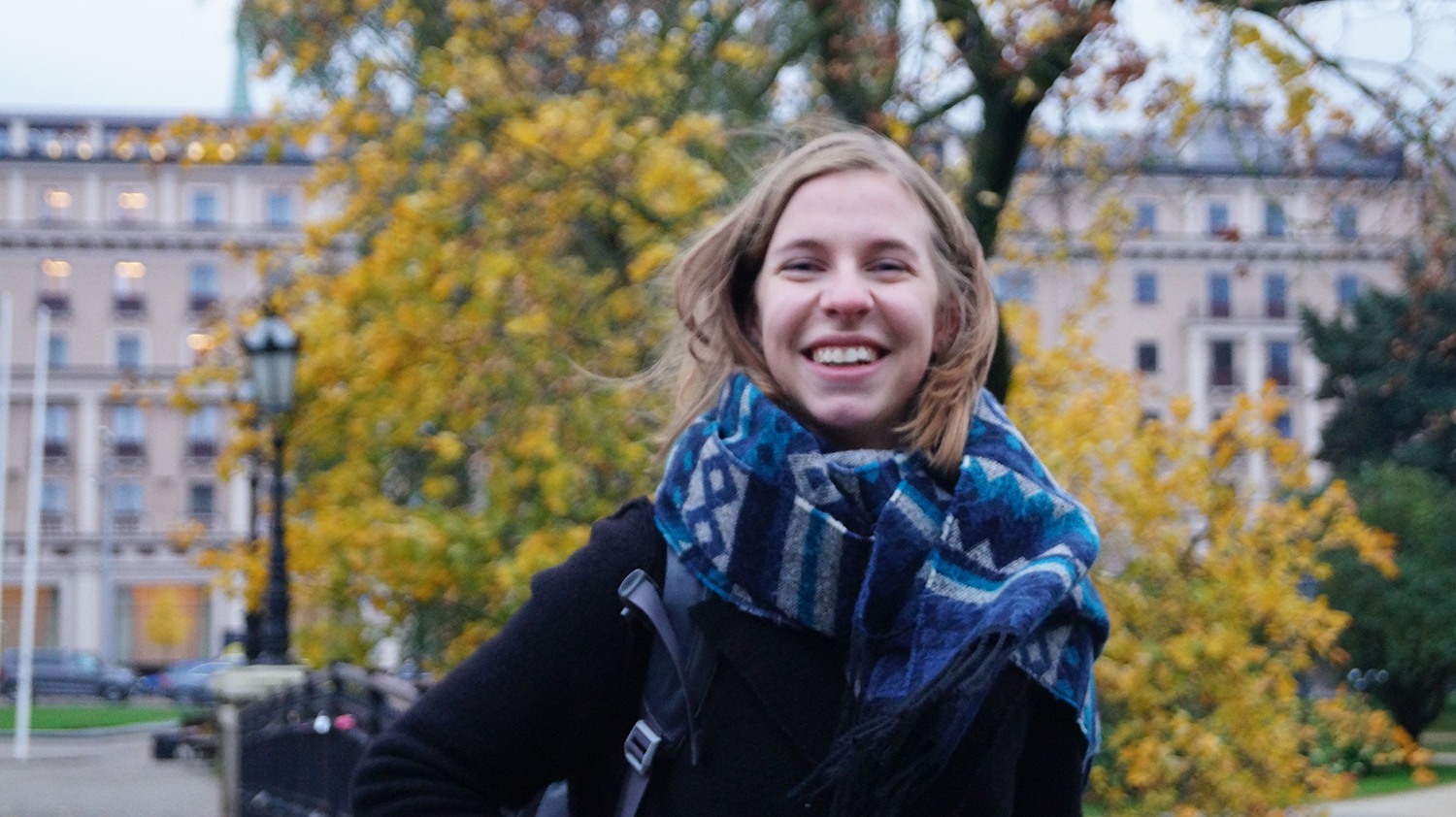 In my free time I like to do music, as I play the violin and the piano. I also like to sing, but the shower is the only one who is allowed to listen to my beautiful show.
I also like to travel. My dream destination would be “Rio de Janeiro” during carnival. But I also would like to see more of the north – too bad, that you need money to travel :D
Also taking photos became a hobby since I have my SLR camera.
Of course I also like to meet with my friends, especially when we activity we are doing requires something to eat. 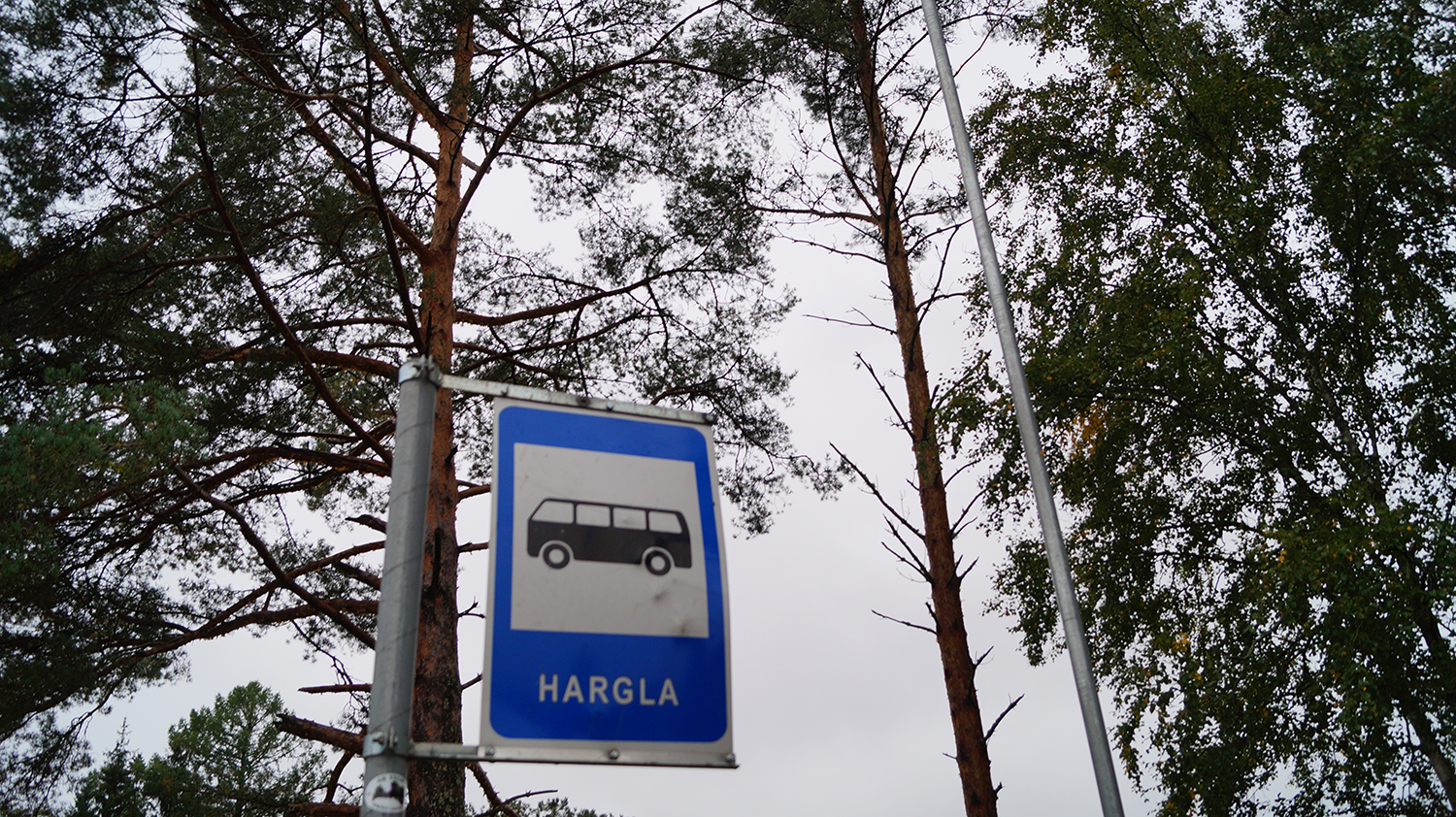 So in general I like food (<3), but somehow I do not like paprika (I already tasted it, but IDK why, but I don’t like it) and I would probably never order a pizza at an Italian restaurant (if we order something home via Internet, then I am a total fan of pizza) To not only talk about food – I am snowboarding, but I do not like it, when there is bad weather during it.
But when the sun is out, I really enjoy snowboarding and sitting outside of the “ski hut”, drinking warm chocolate and eating “Apfelstrudl”.
In summer I am also a huge fan of good weather, especially when you have free time and you can lay in the hammock and enjoying the warm sun and the birds singing around you. :D

So if I like good and warm weather – why did I come to Estonia?

Well – I graduated from high school this summer and I always knew, that I wanted to go abroad after this. And the program Erasmus+ seemed to be a good possibly to me.

Also I do not really know, what I want to study and I think (and hope), that this year can help me, to find “the right thing” for me – so it is also an “orientation” for me.
I choose to apply for the “Tankla” project, because I thought, that on the one hand it could suit me and on the other hand it combines those two things (working with youngsters and media) in which I am interested in.
But to the question, why Estonia, I do not really have an answer. A lot of people just recommended me a Baltic country, as it is beautiful here.
And I was thinking – why not? – in Austria the people do not really know that much about Estonia, so would I ever come here (if I would not do my EVS here)? – probably not. So I think, it is a good opportunity for me getting to know a country I do not know so much about and be a part of it.

So now I am here for almost 2 months and I have had some situations that are new to me, even funny, because in Austria I was used to something different. 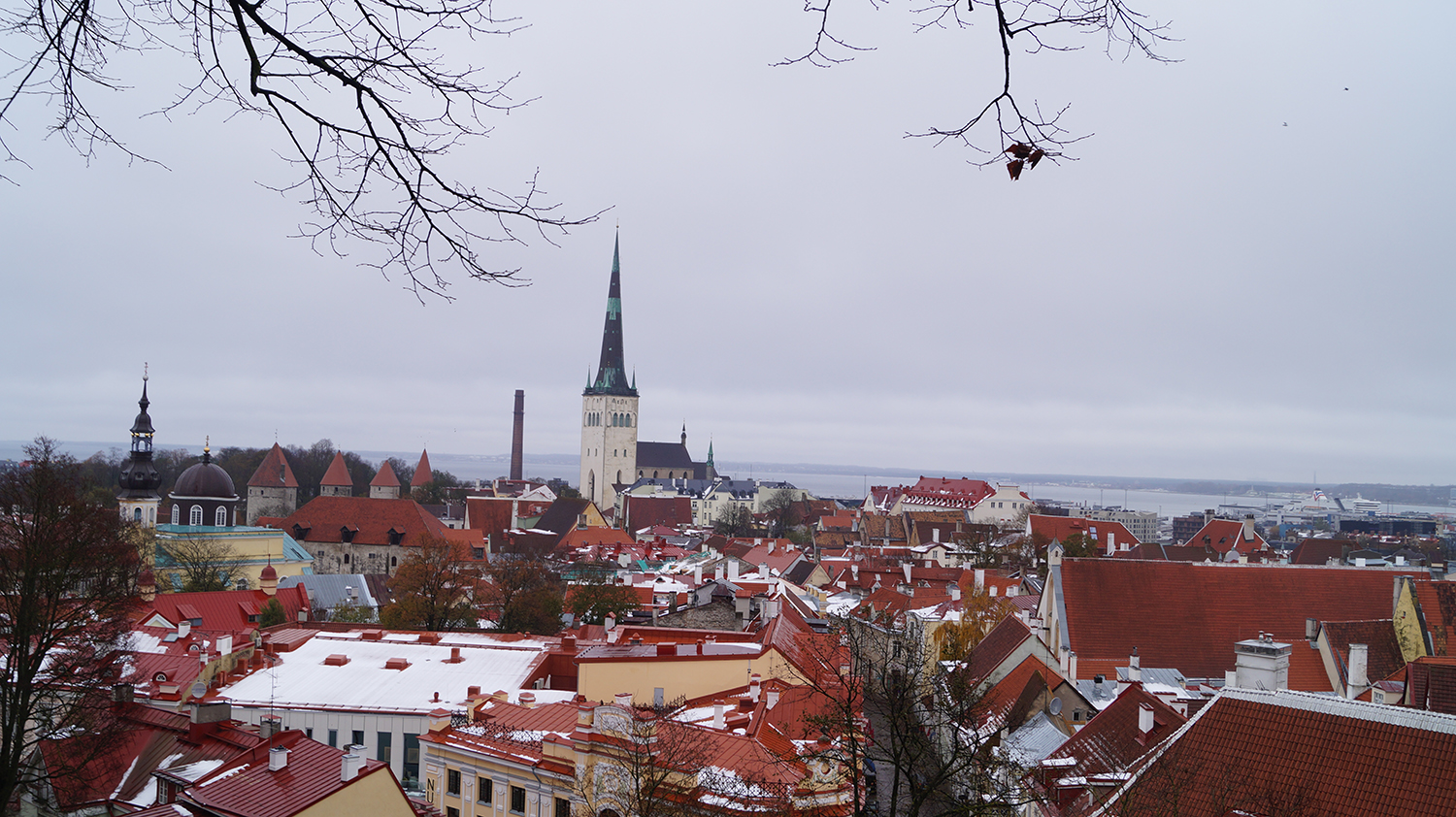 To give you examples: 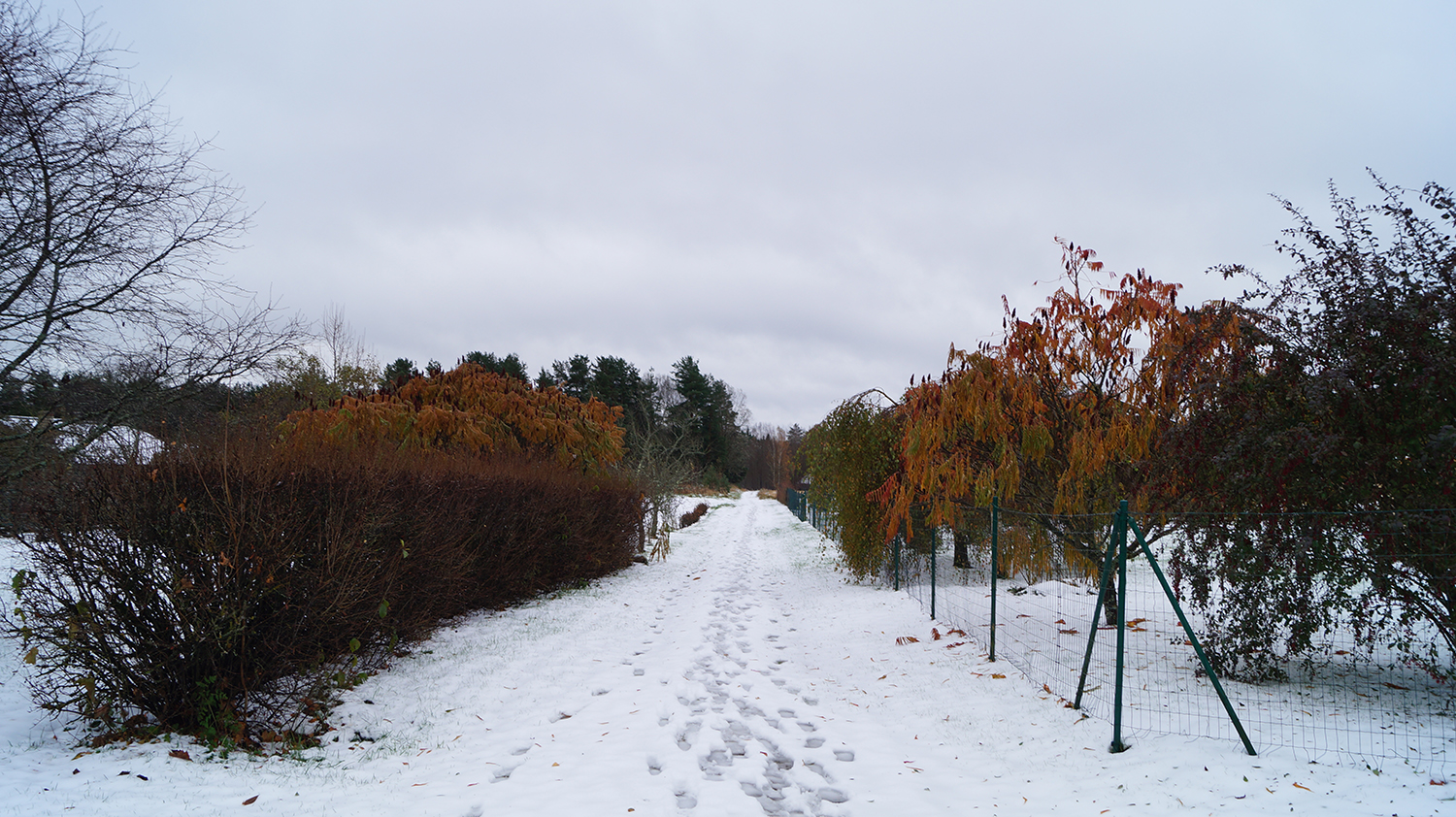 But all in all I would not say, that Estonians and Austrians are so much different. At my Austrian Event I just heard, that I have too big eyes to be Estonian. (with smaller ones, I would look like one)
I am just really excited about the winter, because I think, compared to Austria, the winter here in Estonia will be so much colder (as everybody is telling me, that there will be minus 25 degrees). I just hope, that there will be snow, but I think the chances are not too bad, as the first snow was here on the 26th of October. (Update: all snow was gone on the next day :) )

I do not know yet how to survive -25 degrees, so wish me luck :D luckily it was not that cold when I came here on the 31st of August, but about my first day (and the following the months) more next time :D 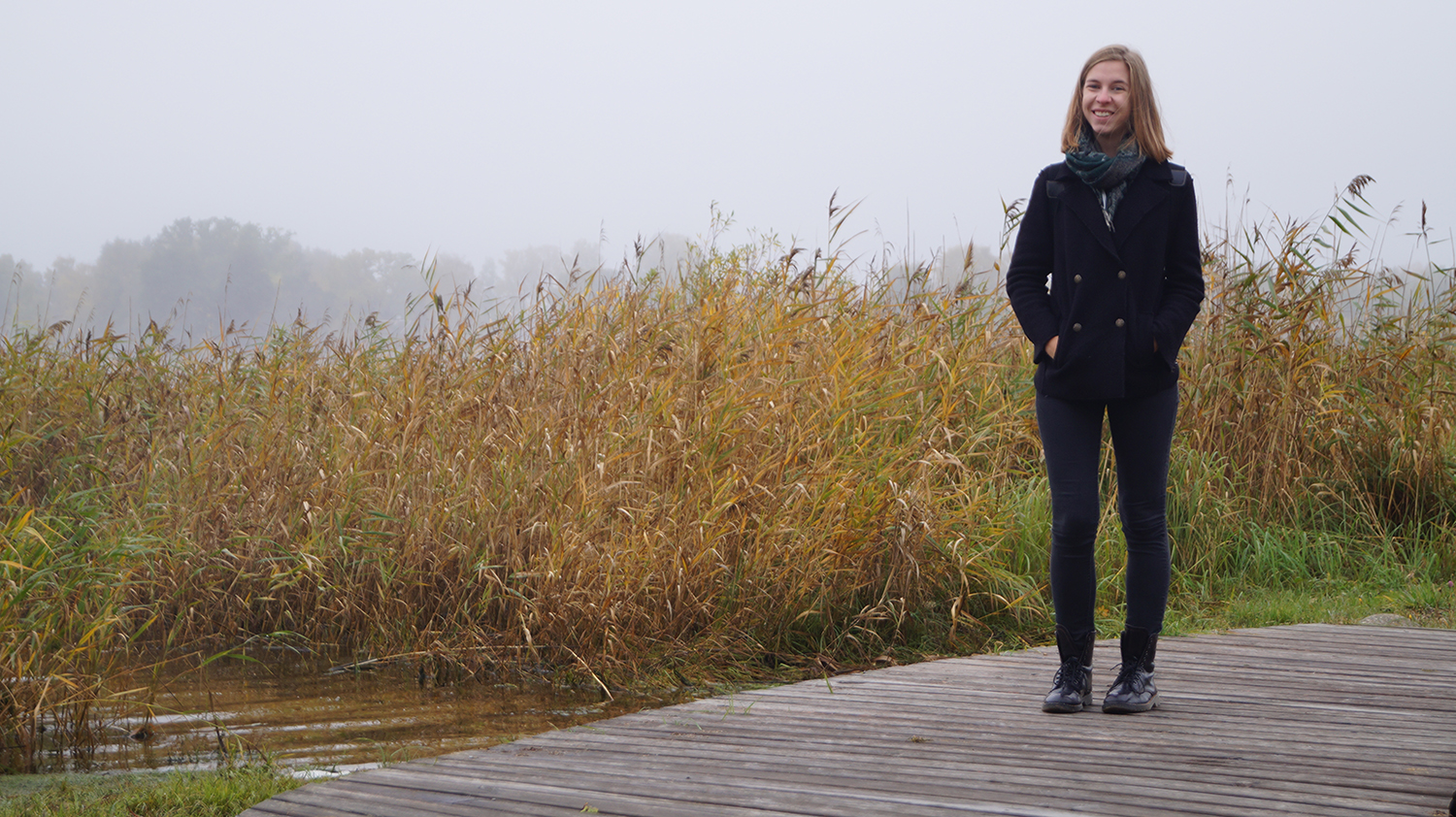