EVS blog: The shadow of the snowflakes in Tõrva... 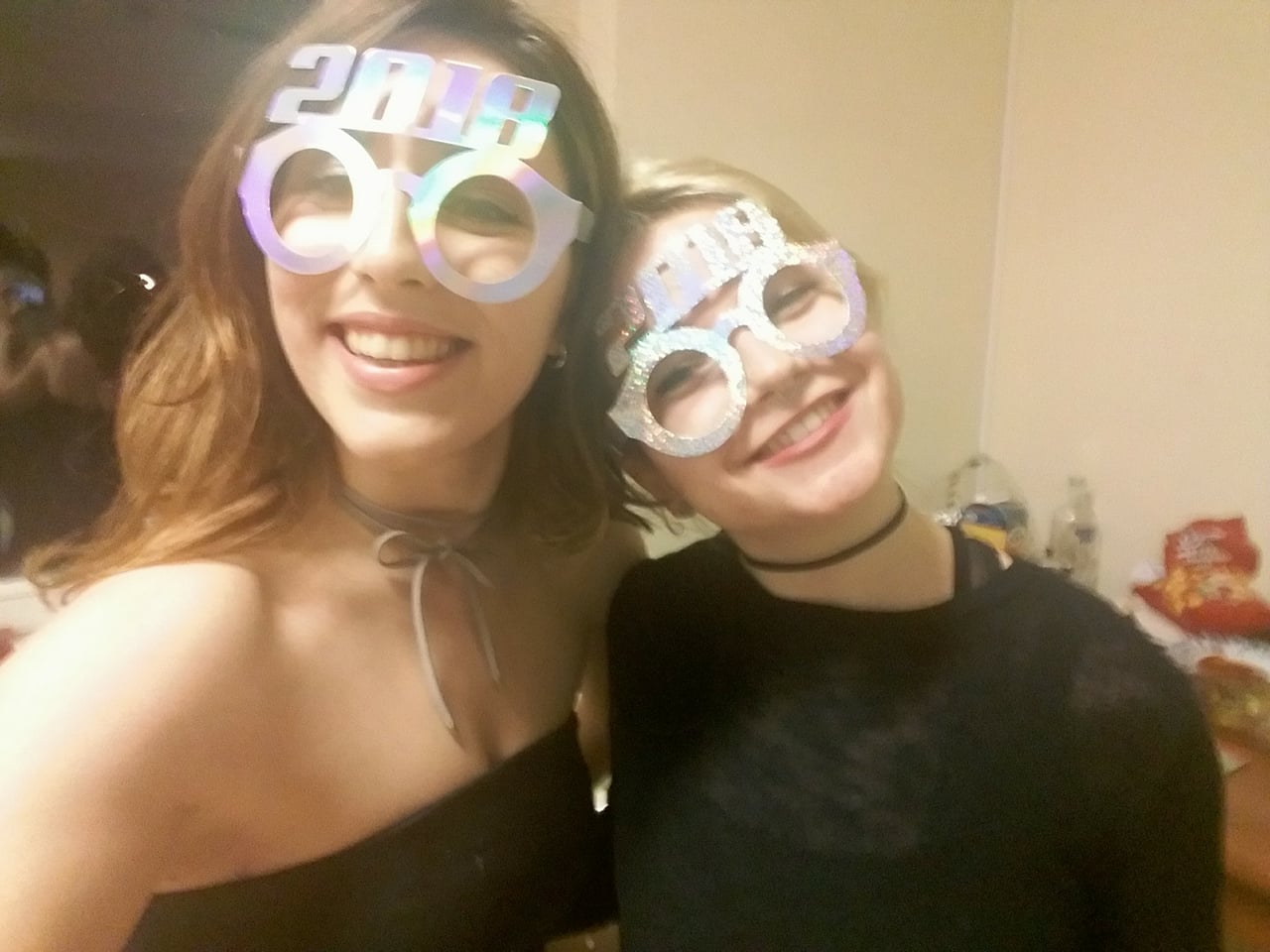 …is the most beautiful thing I have ever seen. It’s kind of romantic. All the lights, the Christmas markets, hot wine in the street and the typical sweets. I can feel how the supposed cold character of Estonian people has changed. May be is because they feel more confident with me or may be it is because of the festivities.

It was kind of difficult to explain to my mum that I was going to spend Christmas and also New Year here and not go to Spain, but she already knew it because she knows her daughter, of course. So I have been here all month and I am not planning to go to my country up to now and no in a near future. 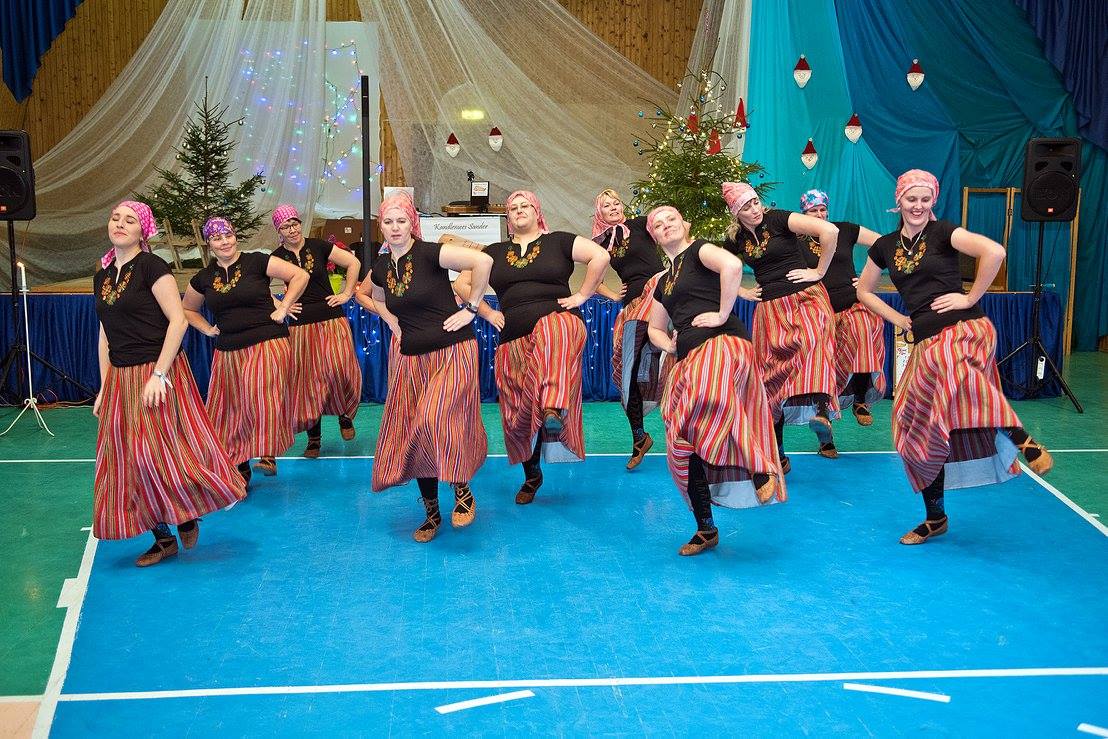 The beginning of December was marked for a special event, my debut as an Estonian folk dancer. We were invited to dance in Ala school and so we did. I felt really welcome for all my Liisud co-dancers and all people there. I forgot one step of two, but I was looking great and feeling great.

Also, with the student company I was visiting Valga and Tartu. They were making beautiful candles. Sadly, today I was told that they won’t continue anymore. The lack of motivation is something that also affect to the kids. I wish I could do something about it, but this bad habit of being instantly rewarded has become an illness of our time. (Sorry for deep personal reflection)

They said that the weather didn’t match Christmas but it did for me. After a lot of problems a group of volunteers went to Kõvera to spend there Christmas surrounded by nature, friends and food. Without phone line but with at least 50cm of snow we hiked and we fight in the snow and we also got lost in the middle of the forest. We had secret santa and I received boxers and German bonbons from mine. 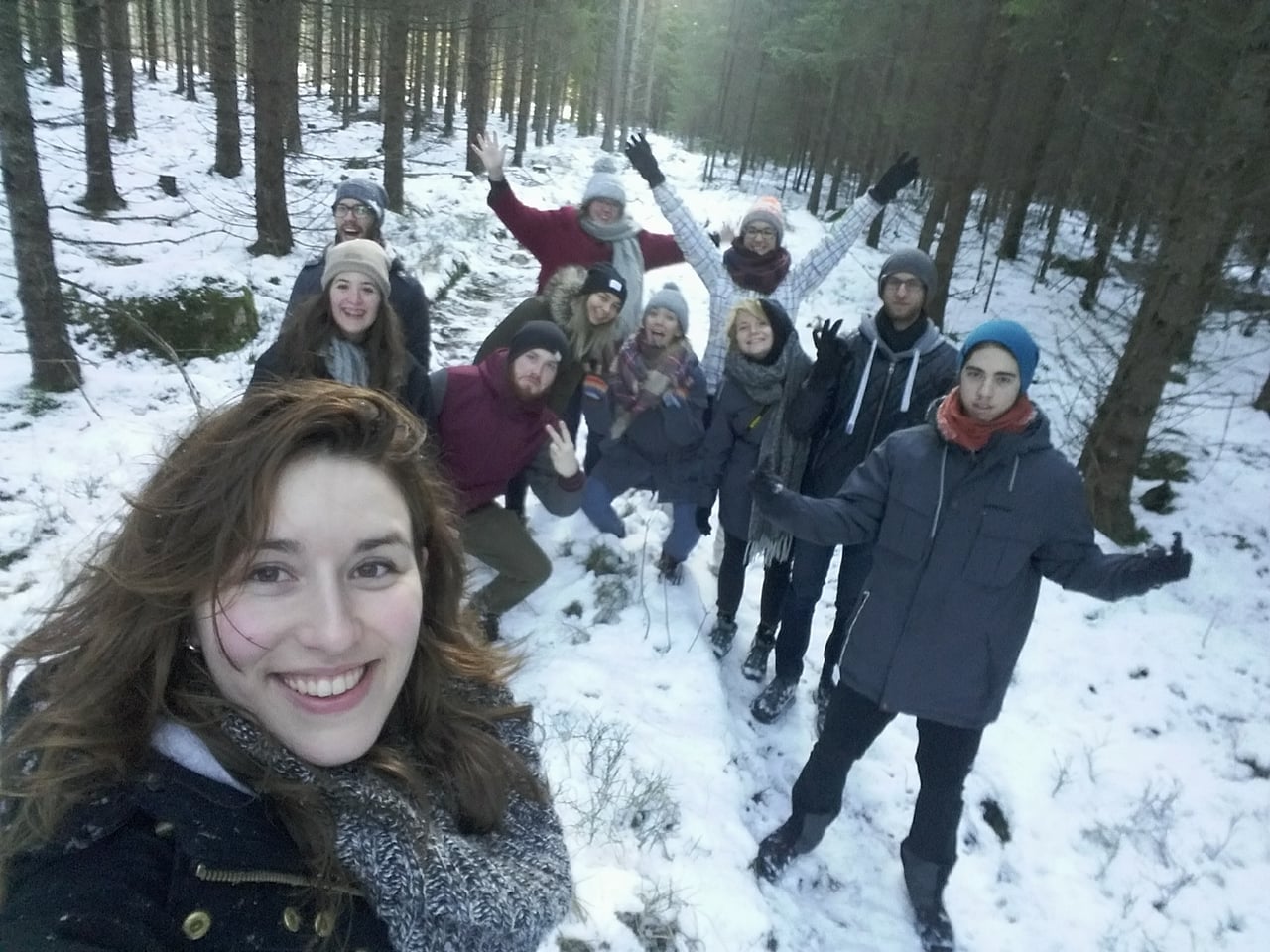 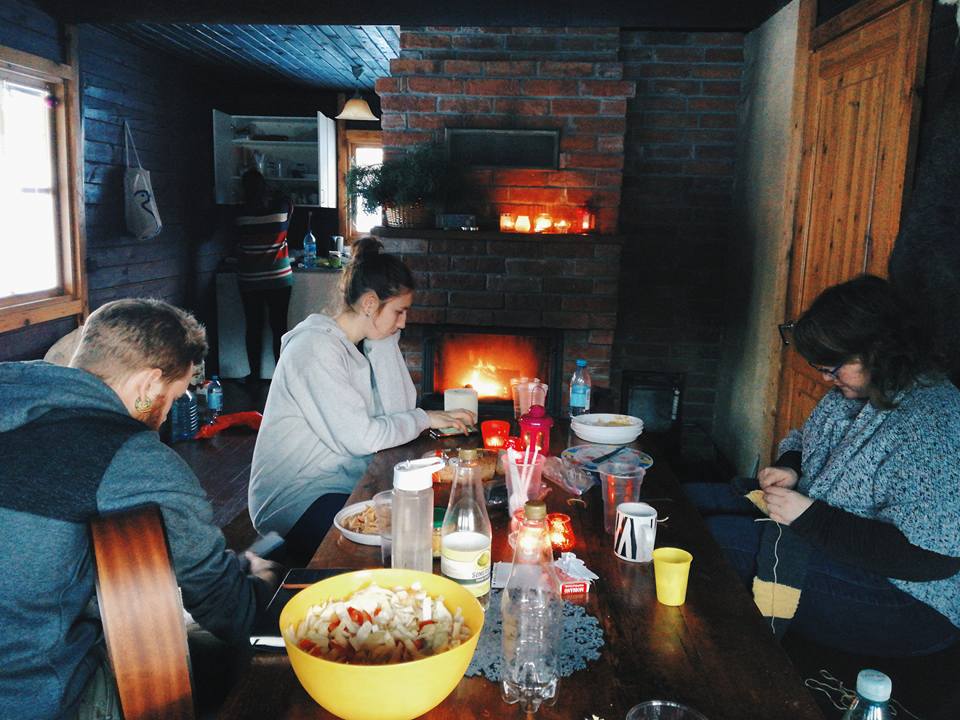 I was for the first time in Otepää with the Defense League. We played bowling and we slept in the local youth centre. As Nina was spending Christmas in Austria, Nadja substituted her so she also enjoy one night in the winter capital of Estonia. The youngsters were in charge of the food and we did enjoy it. For sure, we will go again to explore more about it.

That was on the 28th and we came on the 29th. I was so tired that I didn’t enjoy the farewell with cake in Ritsu before New Year. The 31st, me and Nadja headed Tallin to spend New Year ’s Eve there with some volunteers (some= around 40). I should confess that I wasn’t so excited about it. The last week of the year I’ve been feeling the famous ‘winter depression’ so I was seriously thinking about stay at home in Tõrva, but luckily, my brother convinced me about the contrary. I said luckily because it was a great night indeed, quite normal but I was with my friends. I missed a countdown before New Year but all Spanish people did it at 1:00am, which was 00:00am in Spain eating the typical 12 grapes at the sound of the bell. We almost loose the cellebration in the old town because we took the tram quite late. I don't know how it happened, but suddenly the group was divided so I spend the first hour of the year with those great persons in the photo. 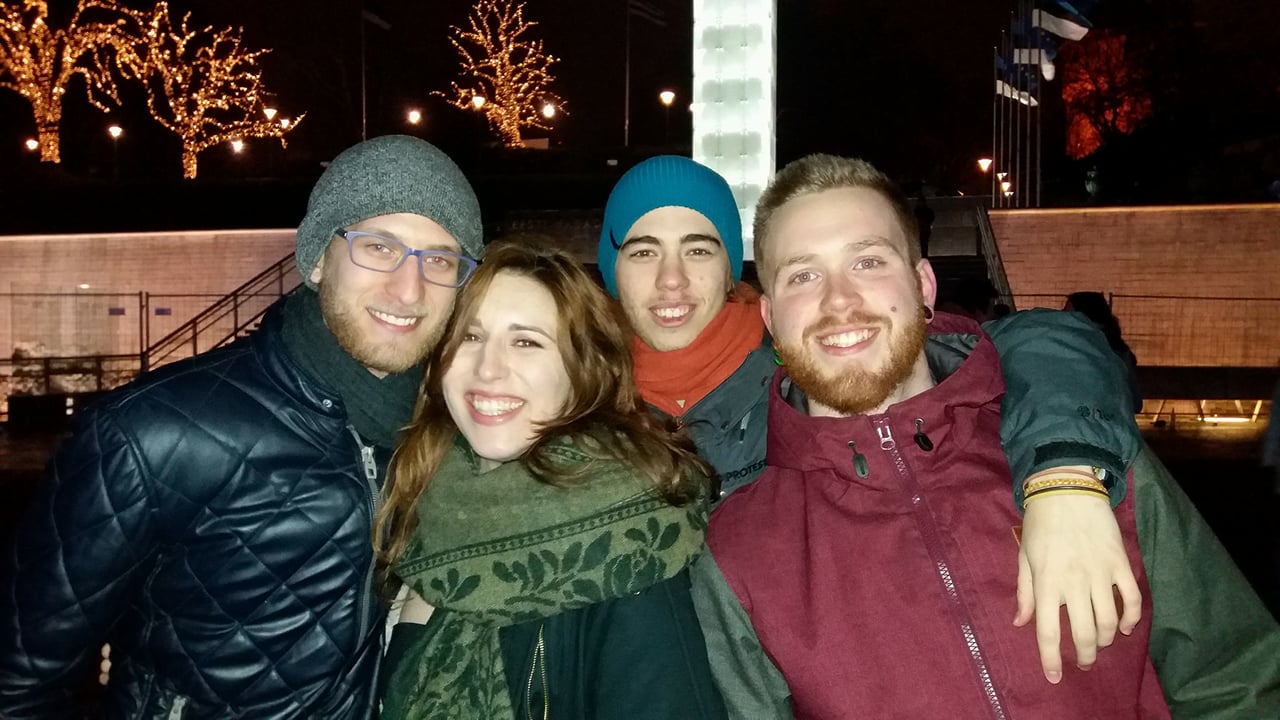 The beginning of the year after the celebration was perfect. We helped our friends to clean their place and we did sauna. I was so well there that I spent until the 4th in Tallin.

I still feel so tired that I am waiting so hard my next holidays in January! Also because I will have a special visit from Spain…