*Everybody remembers about my little moments of happiness. Although the week passed quickly, but I was charged up and inspired went to work. 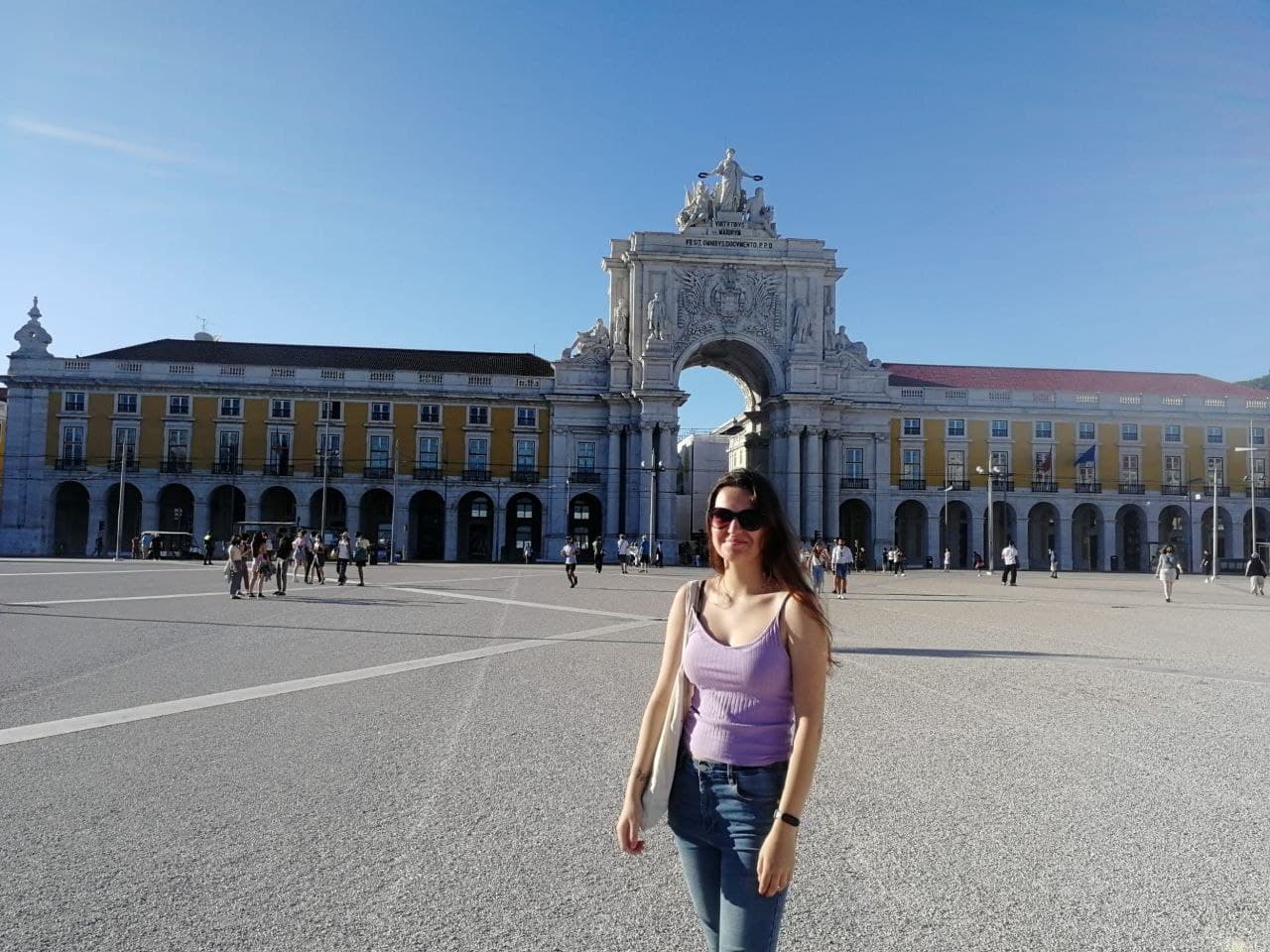 A week later, Vicky, Mylene and I had a trip, another one, to Tallinn(the mode of traveler on). During which I felt as useful as possible, because it was easier to speak Russian in the Estonian capital, instead of English. So my skills in Russian helped Vicky and me to fulfill one dream each. Also, due to wonderful coincidences(rain), we did not have the opportunity to spend a lot of time outside, but we enjoyed every day. Vicky even tried diving for the first time, me at the same time just got wet cause of the awful weather (it was cold, proof will be down there), but for a friend, I can handle it. 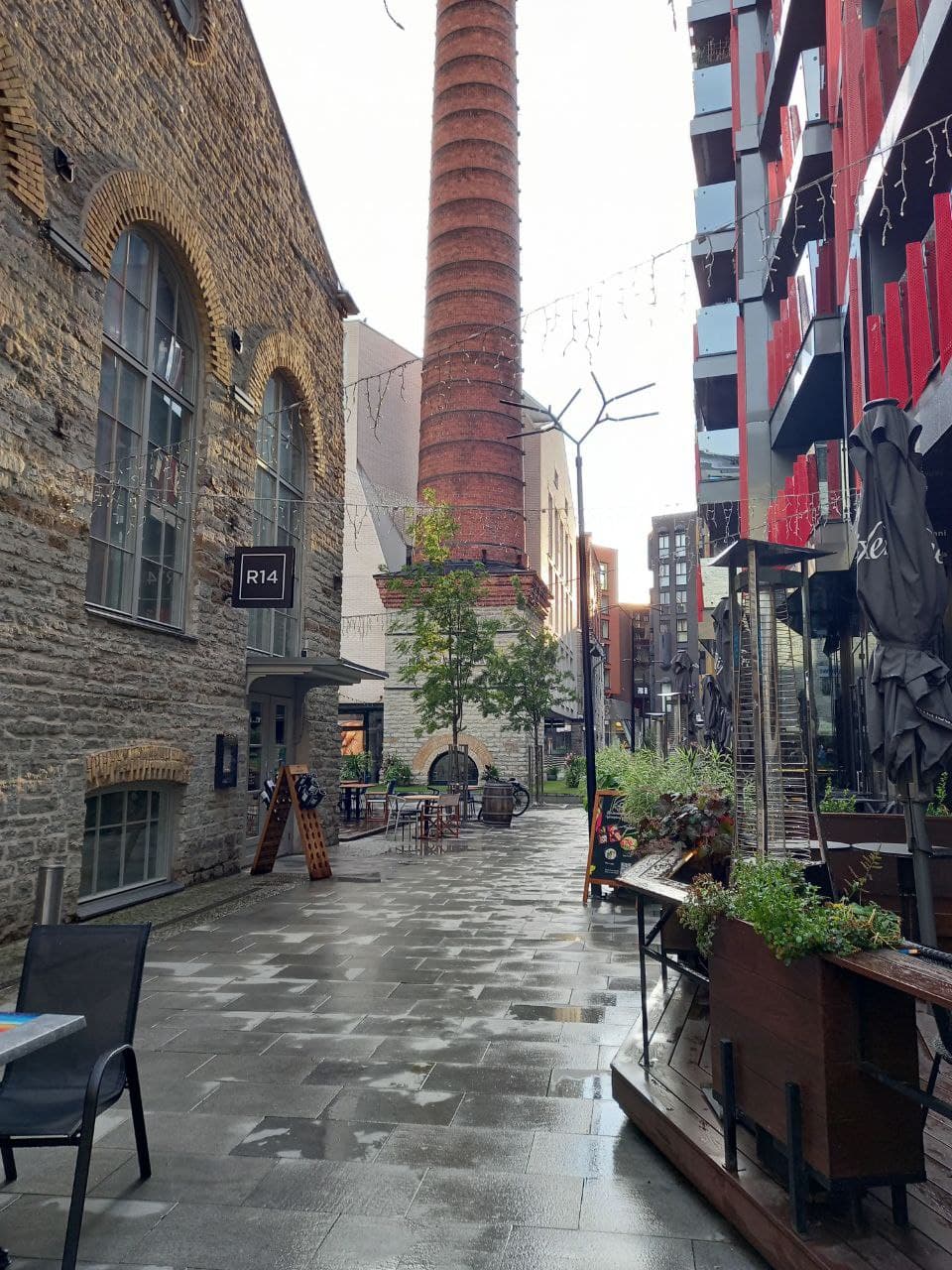 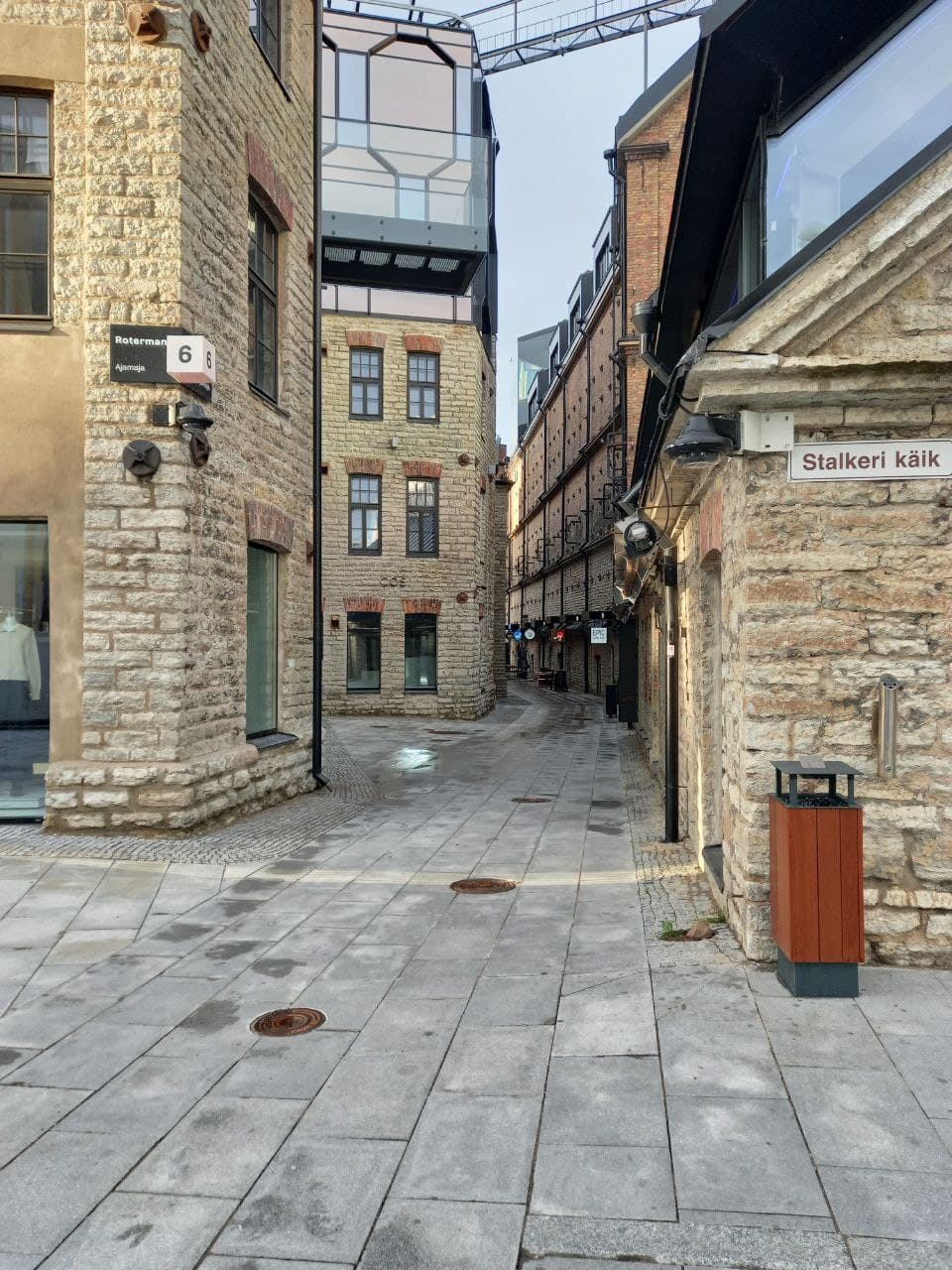 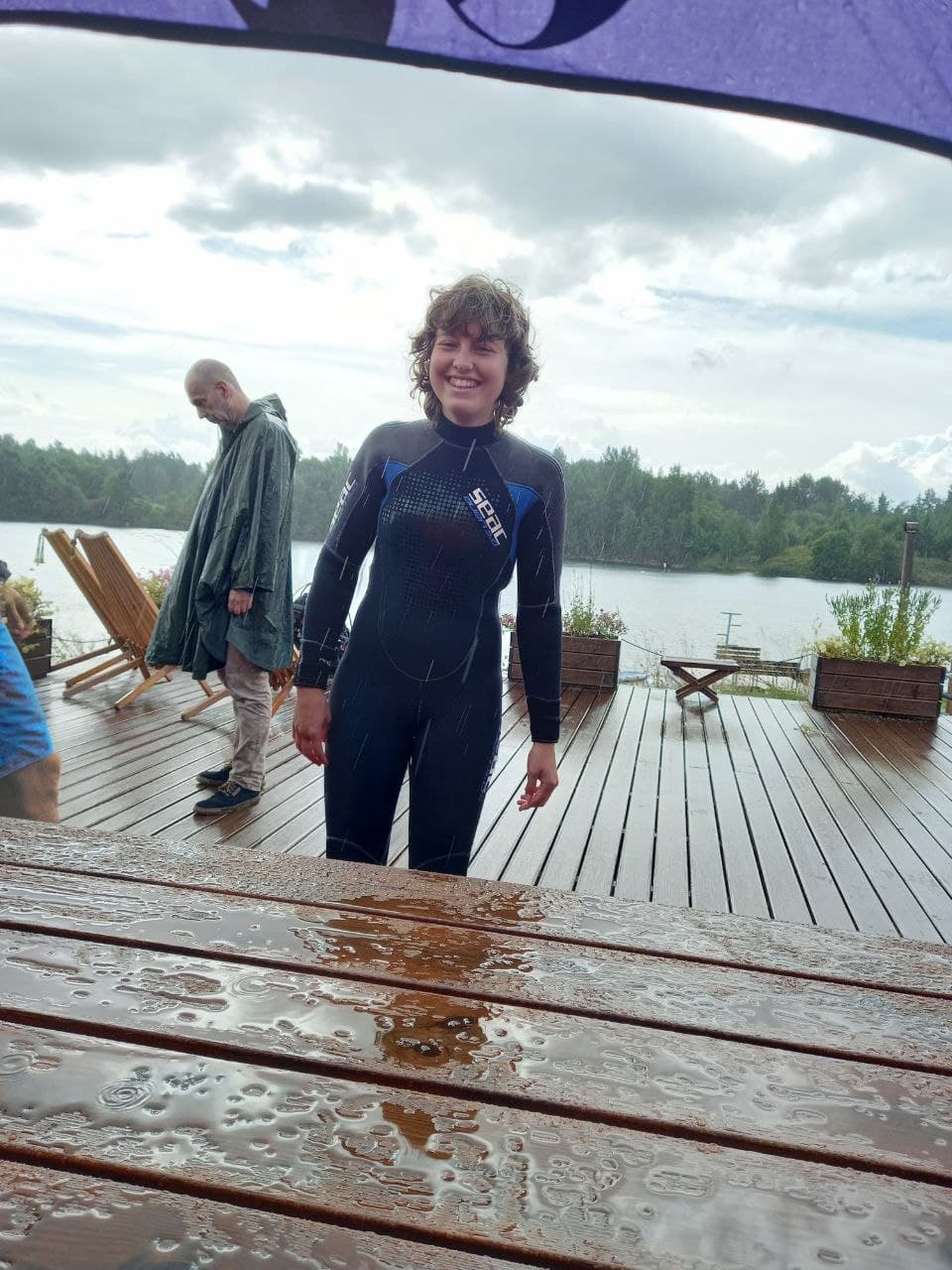 Attention: now there will be my love to Spanish culture 🇪🇸 On the weekend after the trip, I had a Spanish party with the guys, you just needed to feel the atmosphere. Decorations, sangria, guacamole and Spanish songs. Probably the most valuable thing that this volunteering has given me is the people who surround me, I am infinitely grateful to them. Therefore, it does not matter where and when, the main thing is who is next to you, so here is our photo for you. 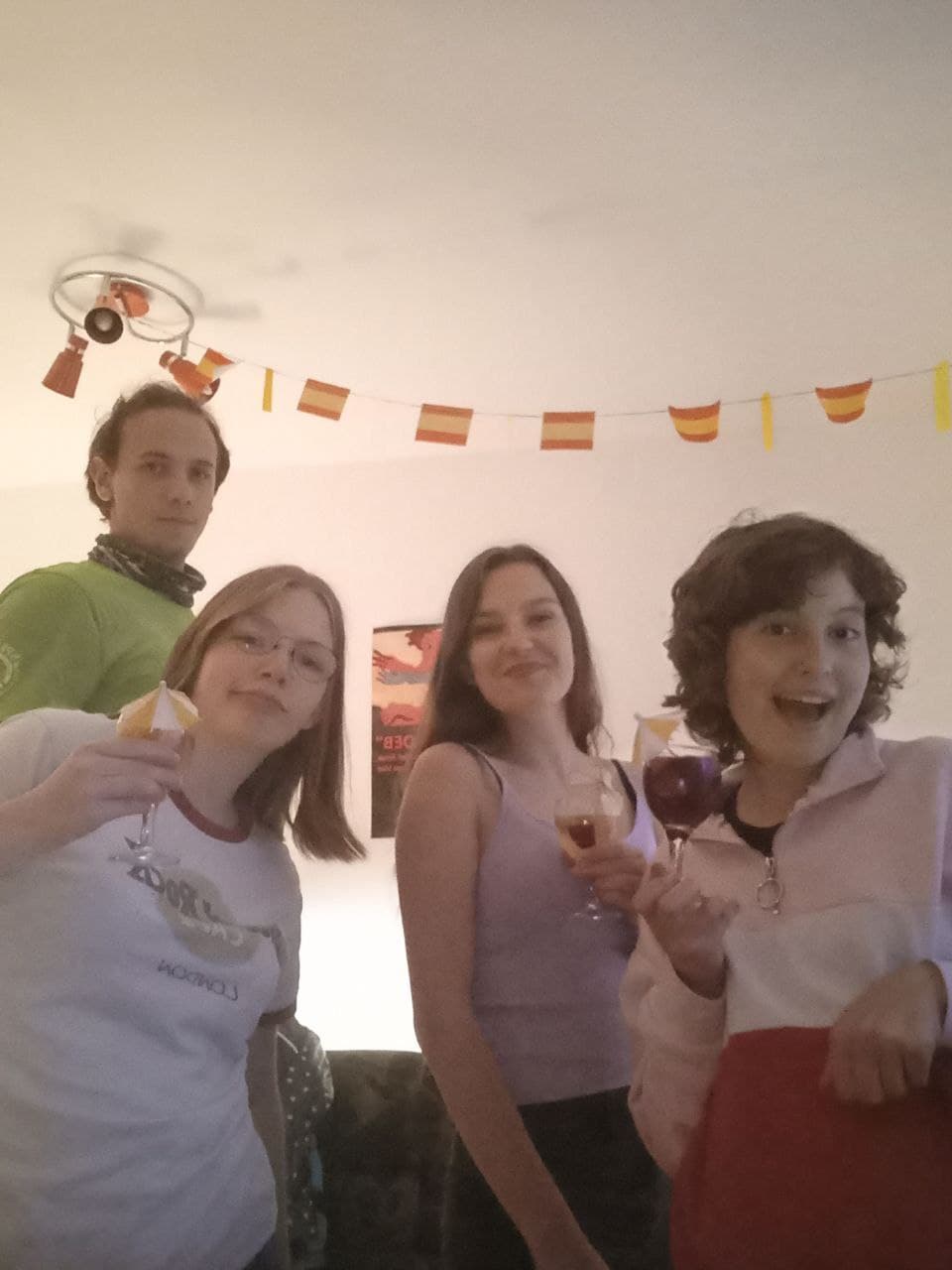 In August, there was a lot of work in the kindergarten, cause only one teacher worked, and there were more kids, so the focus was on this, and in the breaks from kindergarten I worked on a project for my Ukrainian organization. Therefore, the stress left me only on August 28.

Since the 30th of August, Jandra and I began active preparation for new school year, so I learnt how to remove colour from stairs and how to be a painter. That's why now, when you're going into the school building in Hargla, you can see cool stairs.

Among other things, we have a new girl in Gaia - Herta, she came to the first grade, so now I have an increased chance that I will learn Estonian. *I still think that Estonian sounds like Elfish🧝‍♀️ 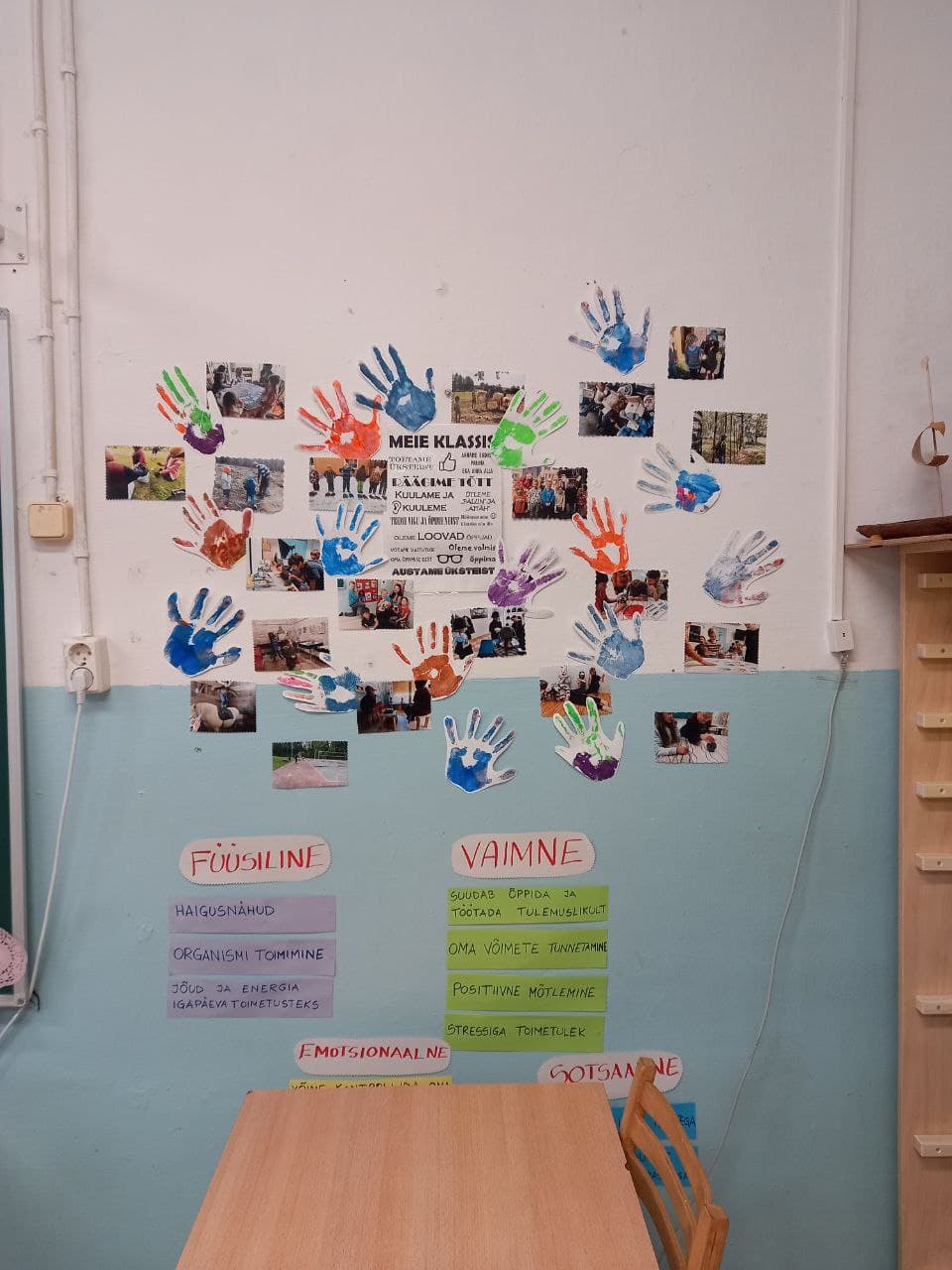 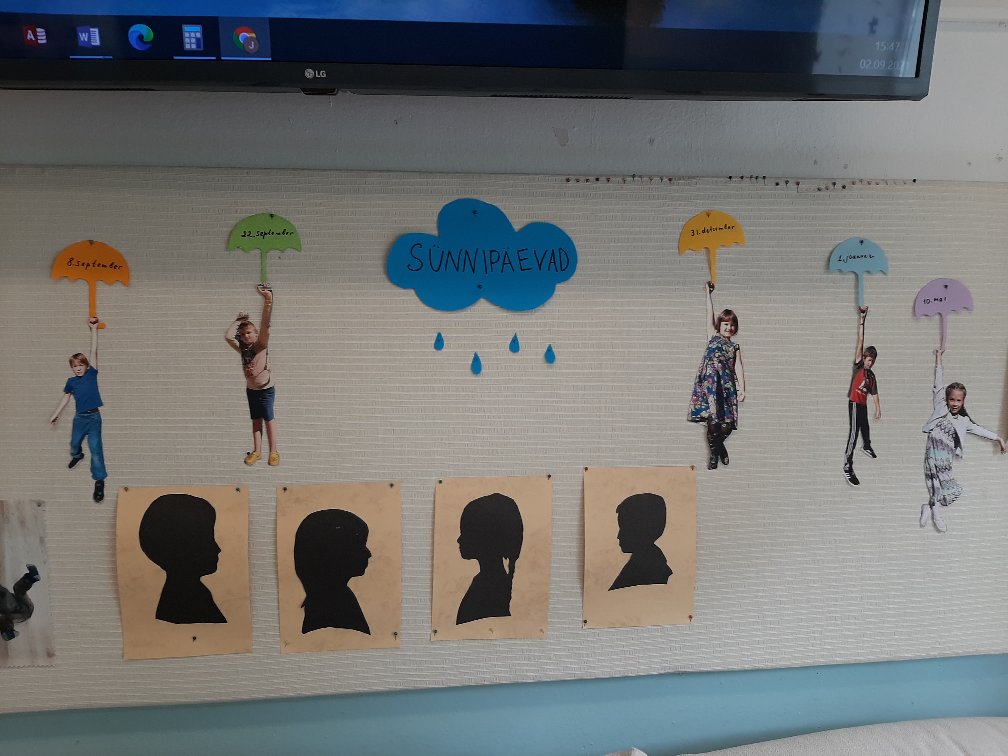 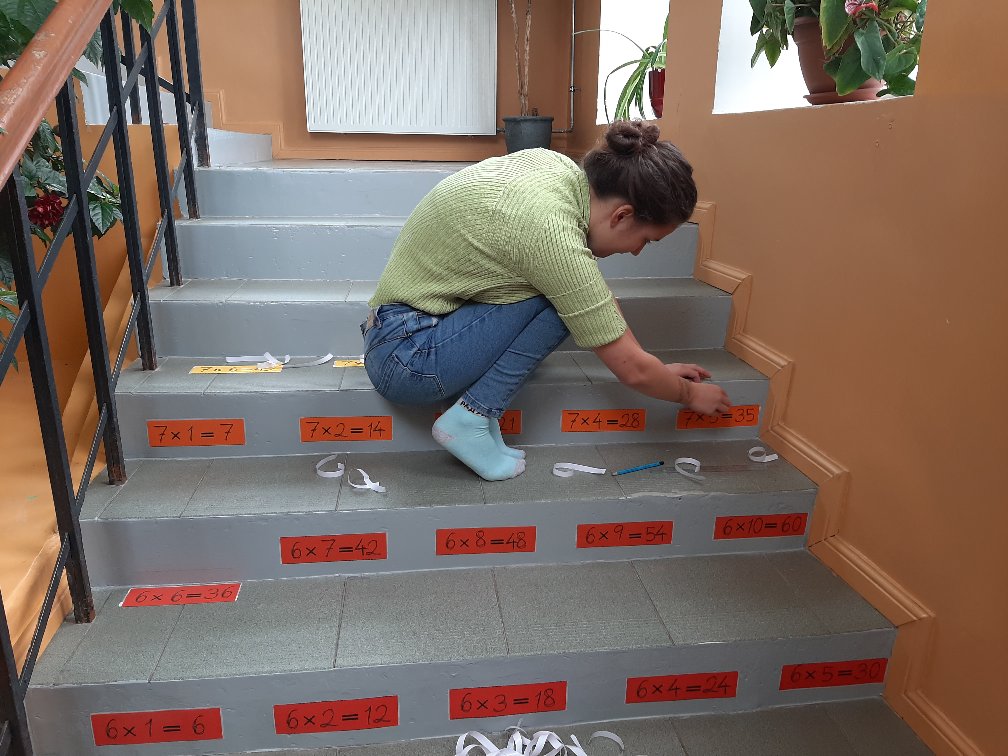 Well, a little bit about sadness, my girls squad left, so time to be disappointed. Vici, Mylene 💔