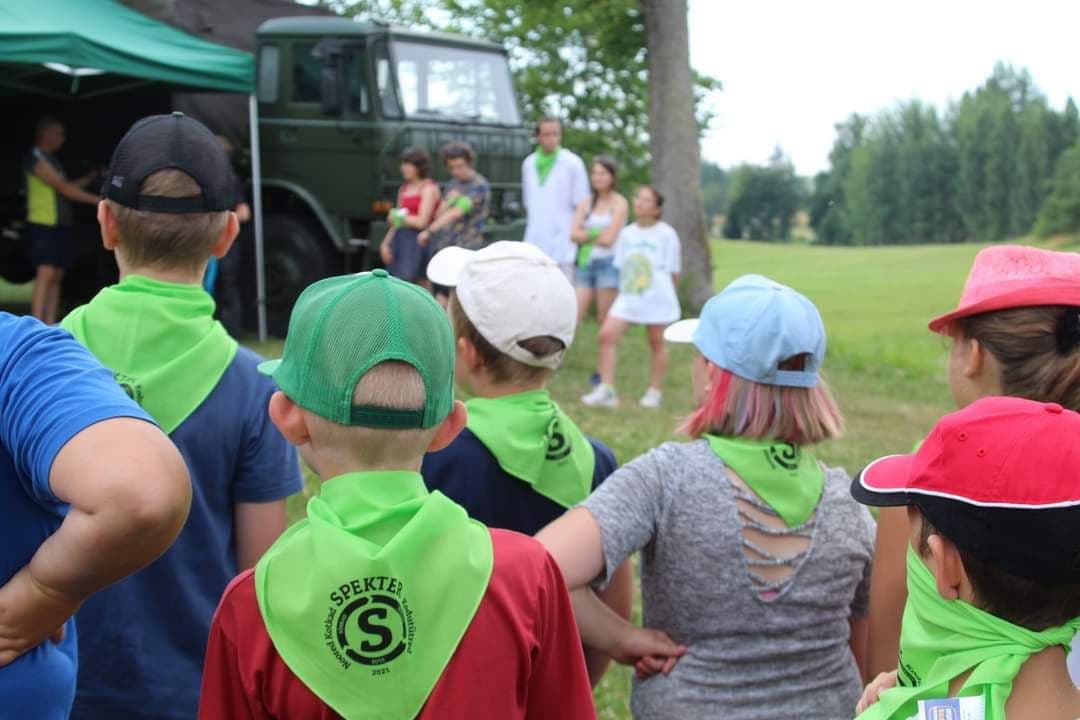 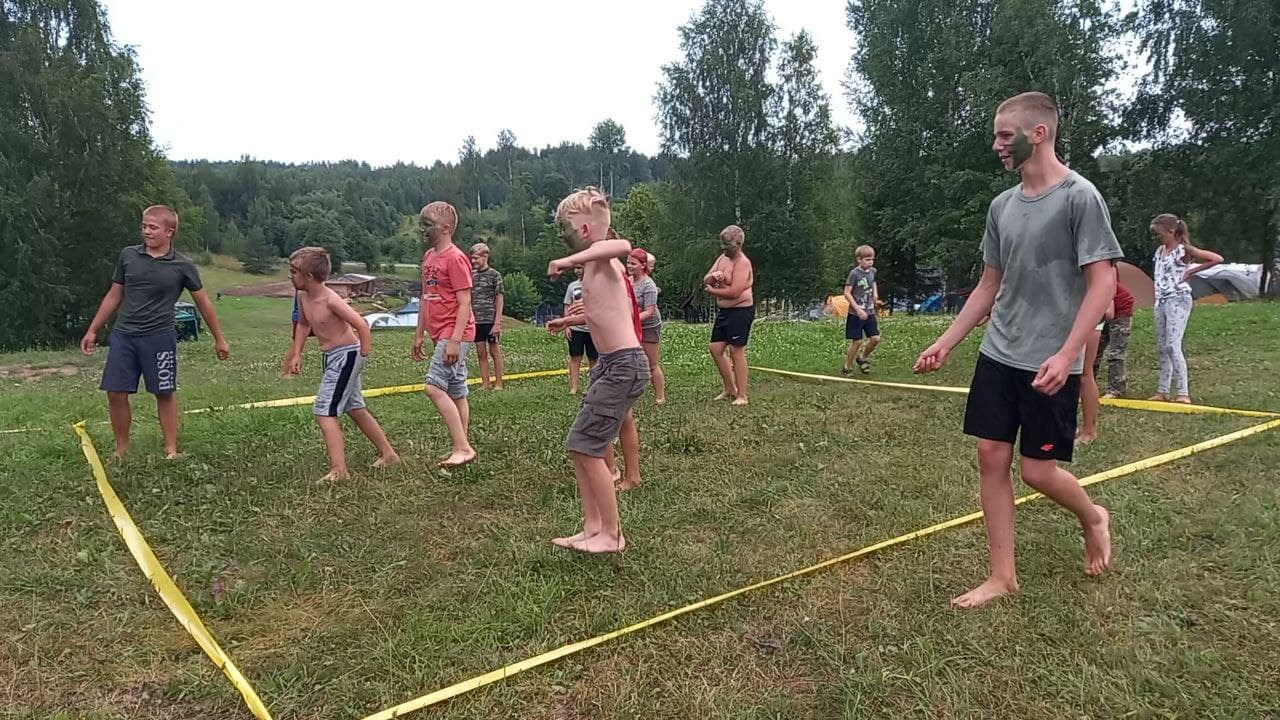 A little prehistory, while I was in Ukraine, I studied at college in one very interesting direction,  which, unfortunately, I didn't really like and as a result I ran away to Estonia(a joke, or maybe not). So, this specialty is the technology of light industry (sewing, modeling, etc.) And guess what, I was asked to help with the preparations for the Night Market, that's right - working with fabric and sewing garlands of flags. I could say that it was hard, but to some extent I am grateful to the college(for the first time in my life) and my mother, obviously, for the fact that it is not a problem for me to sew something. Therefore, in the photos you can see my and not only my works. Also, thanks to Xava, the three of us (me, Henrique and Xava) spent the night in the forest, in order to keep track of things that had already been placed. Also, big Thank you  to Rasmus, who told the “most beautiful " news that a man with schizophrenia lives nearby, who sleeps in the evening, and at night he has a period of activity, which I was extremely happy about(no). But you understand…

The Night Market itself was held on June 24, the atmosphere cannot be expressed in words, a lot of people(and after living in Hargla, I already forgot what it is), lights and decorations everywhere. I'll just leave the photos, and you can make your own conclusions about how everything went.

Fast forward to 2 weeks before the event. Xava made me promise to cook together something from the dishes of Ukrainian cuisine, which we actually did. I decided that we would cook zrazy - that is, potato pies with mushrooms, meat or cabbage. The cooking process itself, as always, was extremely fun, cause Xaver at some point began to shout that the dough was sticky(Xava, remember, you need to use water and there will be happiness). That's what we actually got.

On the 26th, the German had to leave, because his volunteering was coming to an end and you know, I felt a little sad, because after living together for 4 months, you involuntarily wonder, well, who will now include Harry Styles for the whole apartment?? 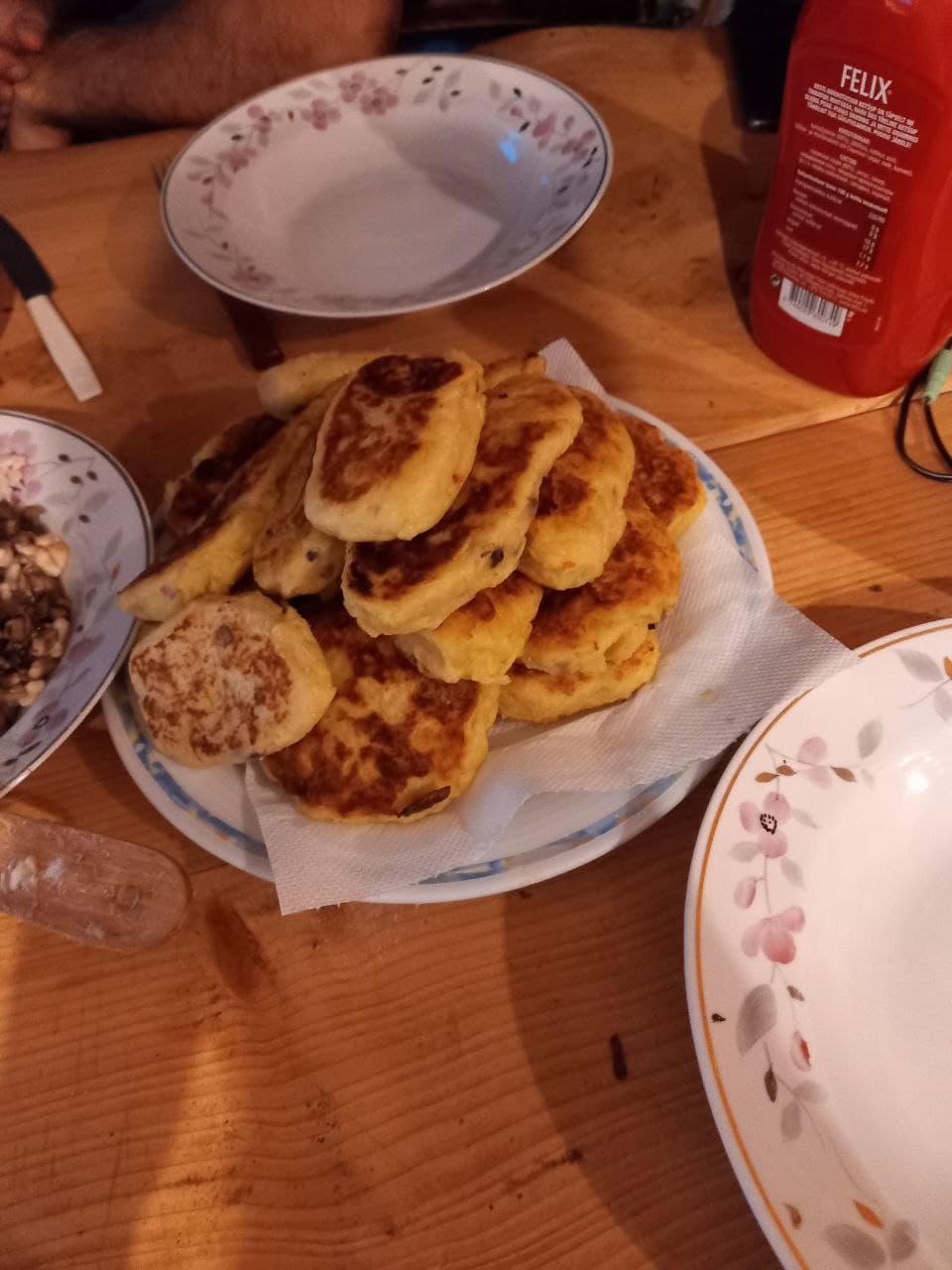 Oh, of course, camps are camps, but it's time to return to work. Nothing special was happening, absolutely calm сome back. Stability and kids

Quite an active July, don't you think?)