June is a month of comfort and new experience. The longer I stay in Estonia, the more I become attached to this country and people.

To begin with, Pärnu was on my list a must see, since I am a sea lover, and of water in general. So when other volunteers offered me to go, I immediately said yes. Of course, then the original plan changed a bit and we went there not just to visit the city, but also with the intention of staying overnight, in tents, on the seashore, as they say, life is unpredictable.

The road was long, almost 30 km, but when you come and see such a view, the tiredness disappears as if by hand. Earlier I already wrote about my small,  but important moments of happiness, so this was one of them. 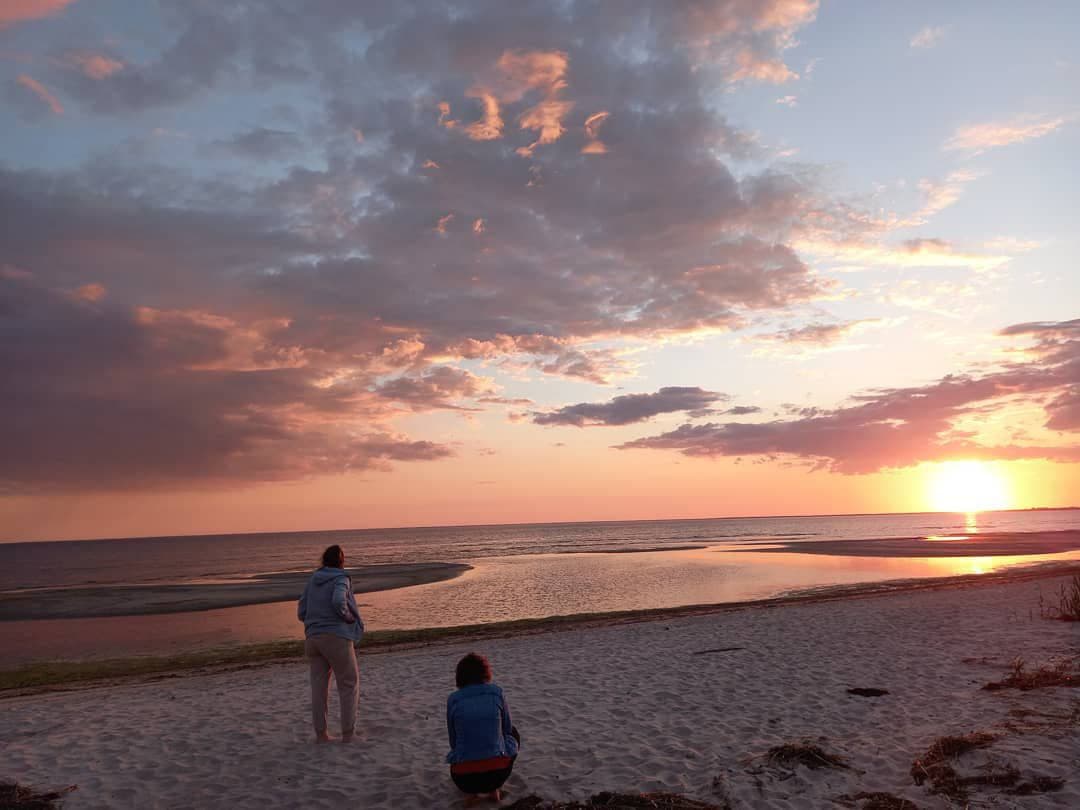 Commission and the level of my Estonian

A few days after the trip, the community of Hargla (well, Xava and I also) began to prepare for the arrival of the commission, as we were nominated for “Village of the Year”, and it was when  I flashed my skills in Estonian. If you only knew how often the phrases “Tere! Minu nimi on Dasha. Ma olen ukrainast ” sounded in my head. In addition, together with Xava, we presented a tree of volunteers, on which there were leaflets with the names and place of origin of volunteers.

A brilliant performance or how I almost lost my skirt

On June 21, a concert took place at the Hargla youth center, for which we were preparing with my tutor (and not only) for about 4 weeks. I was faced the task of recalling 12 years of choreography and dancing to an Estonian song, and in the process of dance I started to feel, that my skirt was going down, but it ended well, luckily.  After the concert, again, together with Xaver, dressed in stylized Estonian outfits, which, by the way, sunk into my soul, lit a fire (yes, yes, we are little arsonists🔥) And what is most surprising, we did it even without other people’s help. The fire was so powerful that it smoldered for a week (but this is not certain). The next day we performed brilliantly in Lullamae, but I still had a question - Why did everyone have similar skirts, but different colors ?? 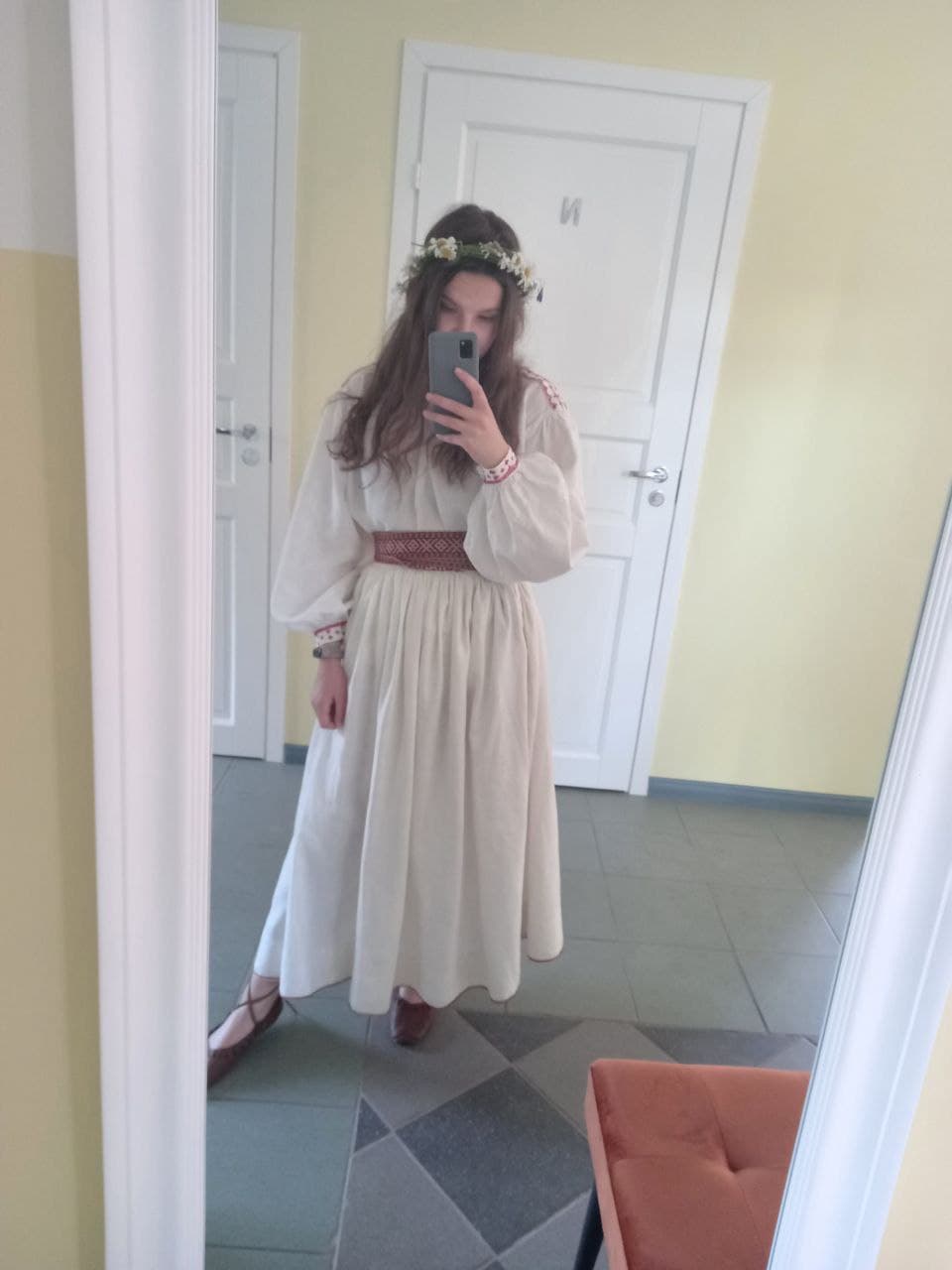 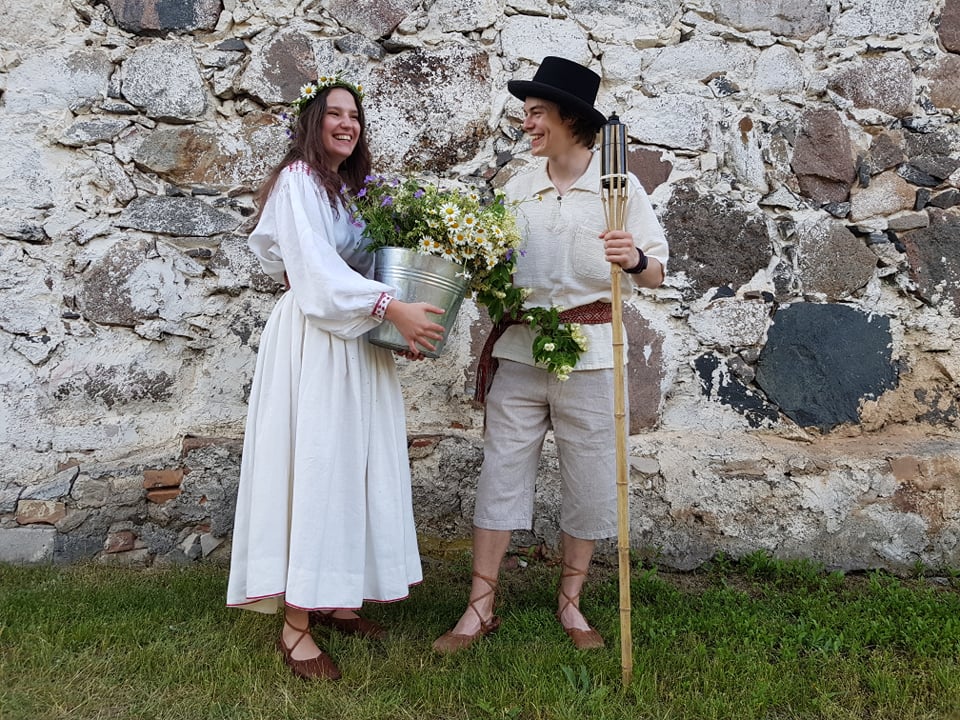 Suvekool, which means summer school, but spoiler, this is not a school

At the end of the month, my first camp has  happened, but already in the organizing team. Of course, not again, but again, I felt an amazing feeling of not understanding Estonian, but I think, you understand.. In the first evening we learnt weird dance with Vici, so maybe one day you'll see that or maybe not😹. Even despite my disgusting state of health, I absorbed this experience. There are two more camps ahead, so to be continued) 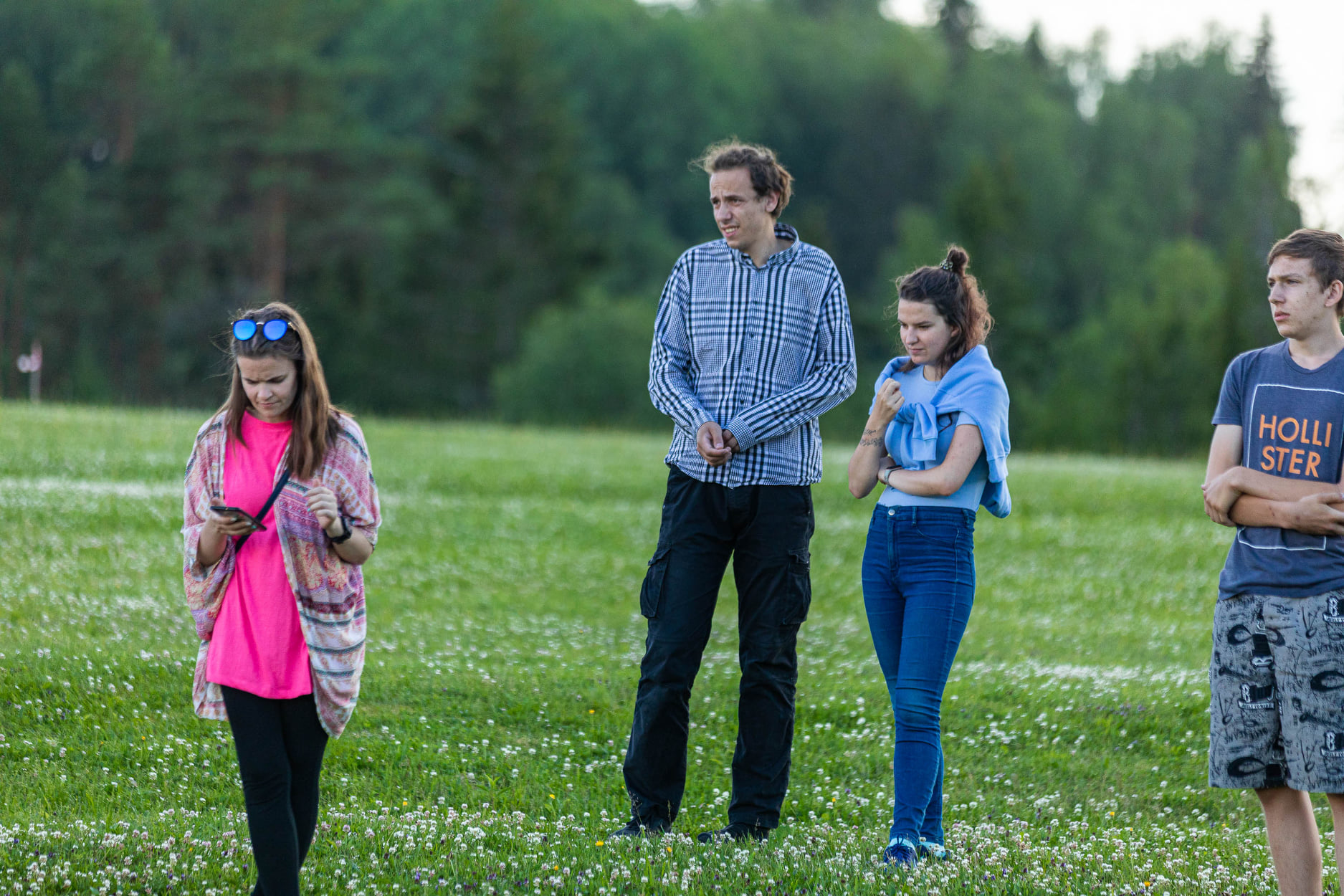