October ended with winter. If only very briefly.

Snow made a brief appearance, and then true to form, it melted away with the rain that followed immediately after. Weather is a harsh mistress. Still, even as I write these very lines, the rain beats down on the landscape, uncovering who knows what.

This month I have been learning about the local customs of Madri- and Kadripäev. As to what I have actually learned about them, let us not delve too deeply into that. Suffice it to say that it involves dressing up and going around singing and requesting candy. However, I can tell you that St. Catherine's day is apparently celebrated not only here in Estonia, but also in the UK.

In the UK it involves cakes and pyrotechnics, whereas the Estonian version seems to share certain similarities with the Finnish Easter traditions. Mainly the one of kids dressing up in a specific way before going out and singing or casting spells of good fortune for the coming year. And receiving treats as their payment.

This month I also dabbled with the fine arts of chemistry once more, this time creating small towers (although to call them towers does a great discredit to actual towers) of ash from the result of burning sugar mixed with baking soda. I recommend the experiment to everyone, but I do advise you to locate some sand in a flowerpot so you can get the fire going from below the mixture. That should yield a better reaction. How we live and learn. 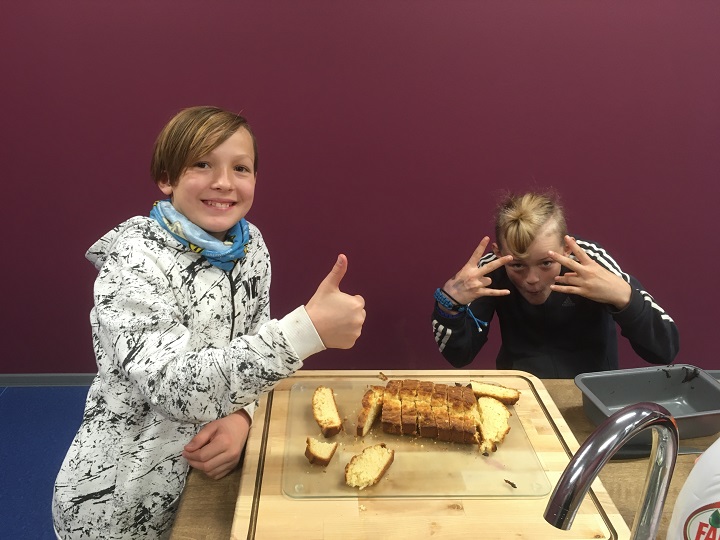 Maybe I will have time to acquire some gallium during my remaining time here...

Other than our scheduled activities, the kids have been very lively visiting the youth centre. The holiday week saw not only some visiting kids, but also the visitation of one of my fellow volunteers Ronja. One of the girls took an immediate shine to Ronja to such a point that I was wondering if she would be allowed to leave. 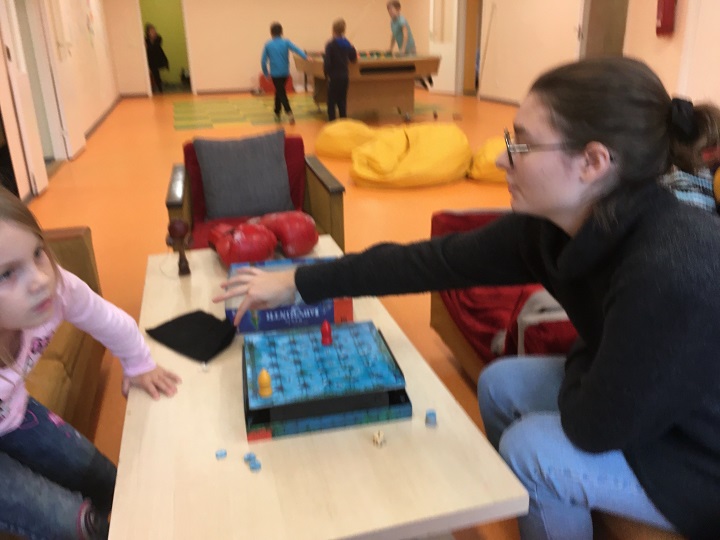 During the week we also did some outside games with the kids, which was great for getting them to burn some of their massive energy storage. I swear, not even the Finnish ski patrols had this much energy. Although we did also learn something very fascinating. The noble game of hide and seek, played everywhere by everyone from students with deadlines to people in trouble with the law, rather escaped the kids. Not because of any aspect of the game, but rather because they just preferred to keep running and shouting. To each their own. 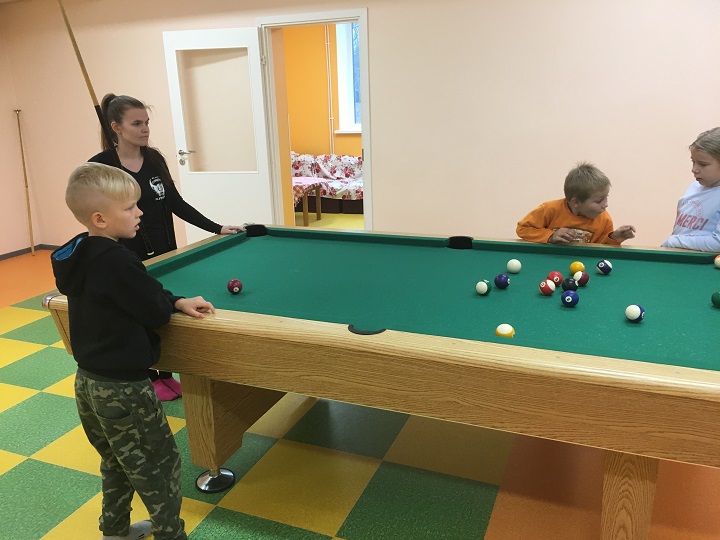 The most exciting thing to happen this month was definitely the storm we had towards the end of the month, not for the storm in itself but for the fact that water and power were out at work for almost two days.

Well, water was only fully out one day, but we were naturally preparing for the worst.

The kids however seemed to enjoy the whole situation on some level, because it meant that they got to take a couple of free days from school. Just after their week-long holiday. Kids have all the luck.

Still, the power outage coupled with October here in the cold unforgiving north (Although more south than I'm accustomed to. If only by some hundreds of kilometres.) meant that the darkness crept in at the quite unseemly hour of way too early. AKA, around five at the latest.

Now, the youth centre has a very nice open floor plan, but the architectural let-down for us proved to be the amount and placement of the windows. To put it in a better way, we have windows in the big room only on one of the shorter walls, and they do little to ward against the coming darkness.

But we should never forget that crisis and opportunity are one word in Chinese, or so I am told, so what better opportunity is there to play spooky games in the corridor. 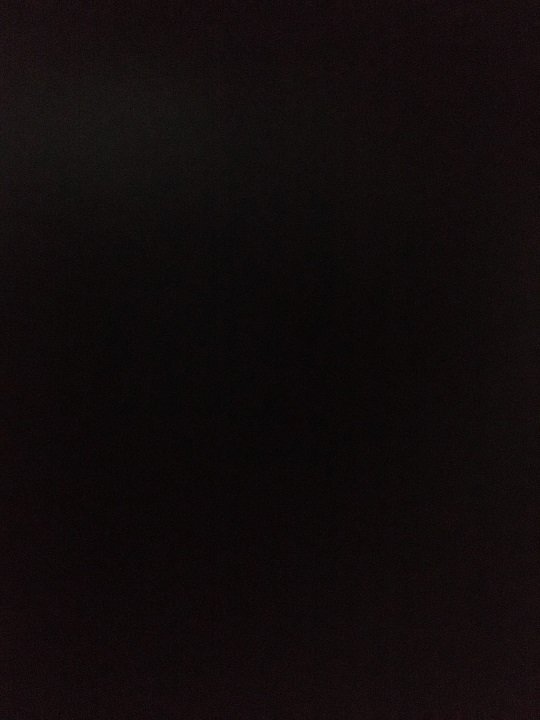 Truth be told, dear reader, there was a genuinely startling moment during the second day of the outage. Footsteps could be heard in the empty room, then a little later we heard additional noises. Then suddenly the lights snapped back on, giving us all a bit of a start. But, as is in the nature of these things, everyone recovered in a few moments. Still, the youth centre might be haunted.

There certainly isn't one behind you right now, dear reader. Ignore the sounds. It's merely your imagination. Scratching behind the walls.... 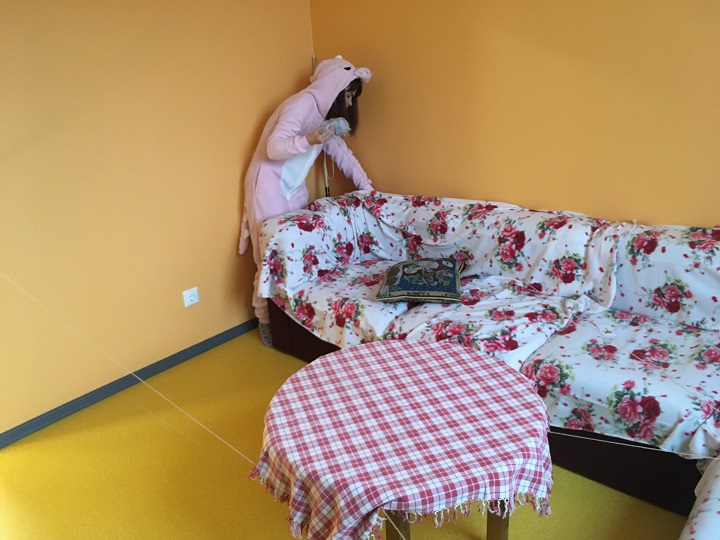 Dragon of courage after the spooky bit