Time is passing away incredibly fast ..

It's been almost two months since I came to Estonia for a volunteer project, and it seems like it was yesterday.

Well, summer is over, and with it, time of summer camps, which were definitely both fun and entertaining, and difficult at the same time. Perhaps one of the most striking camps and events this summer that I took part in was the Summer Camp near Torva.

The camp was wide on emotions and events, from a small island in the middle of a small lake -to which I swam a couple of times with great pleasure in my leisure time- to throwing axes made in Viking style into wooden targets, and even a small revolt, which proved how important this camp is for children. But let's talk about this in order ... 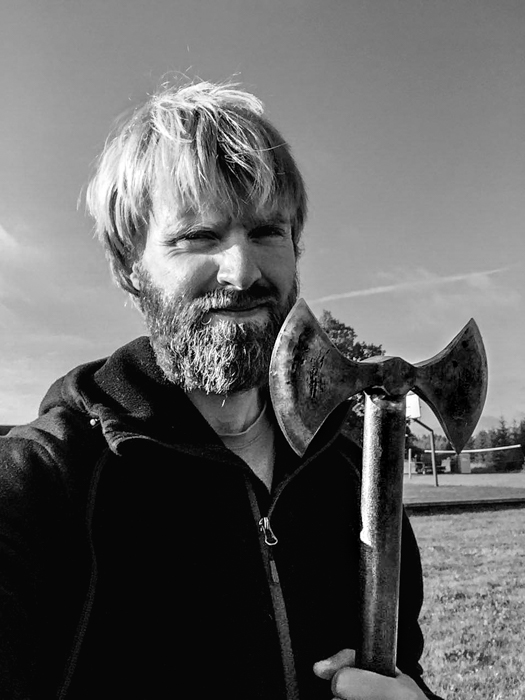 The weeks in August went by slowly and with exceptional days when the weather was no less hot than summers in Odessa, Ukraine.

August was supposed to be a special month, because this time, in the camp, which was to take place in the middle of the month, I had certain responsibilities. My task was to organize competitions for teams for the final day of summer camp. I had different sorts of ideas, some quite not realistic, but still cool enough. Until the very end, I wanted from kids to build a raft and cross the lake to an island in the middle of the lake, but considering all the difficulties that this task involves,  I realized that it was impossible to do it -at least this time-. And instead of homemade rafts, I thought about triathlon competition, which included swimming in the lake, running with obstacles and cycling on a weird bike. The idea of ​​triathlon was discussed quite lively by the workers of youth centers, and in the end we agreed that it would be a fun thing to do. 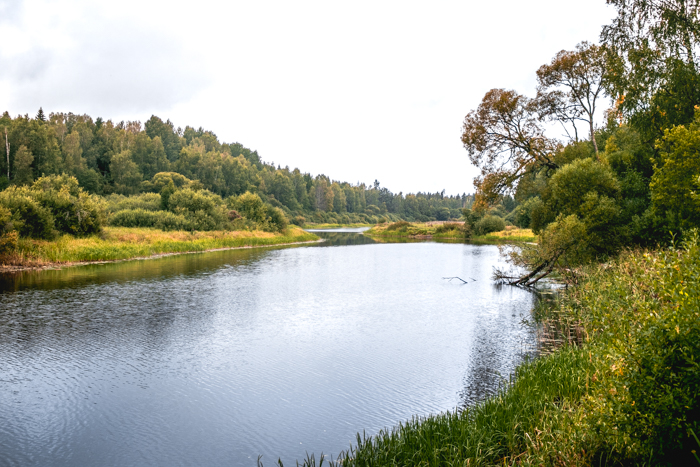 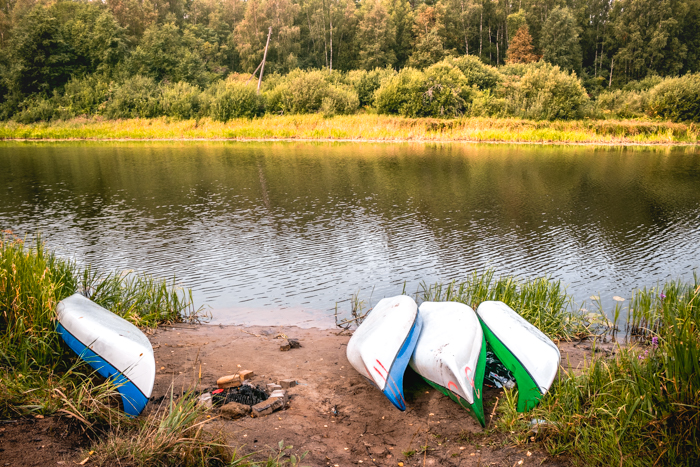 In addition to the triathlon, which was the final competition and appealed to the children, I prepared  another task, photo hunting, a short but interesting task that required teamwork and went pretty well in the end.

Perhaps the warmest and brightest episode of the camp was the last night at the camp, not only because of the great fire that warmed our bodies and souls, but also how the children tried to safe the camp and they had been fighting in every possible way to make it happen next year, and most importantly, the most powerful instrument supporting their fight was the song they wrote by themselves. It was astounding and inspiring...

Oh, well, I got a watermelon as a small prize for the competitions I organized. it was a nice surprise :)

However, this August's adventures were not over yet. A week after the camp, we set off on a two-day canoe trip by the river, from the cozy village of Hummuli -which has a school that looks like a small Hogwarts- to one of the largest lakes in the region; Vortsjarv lake. 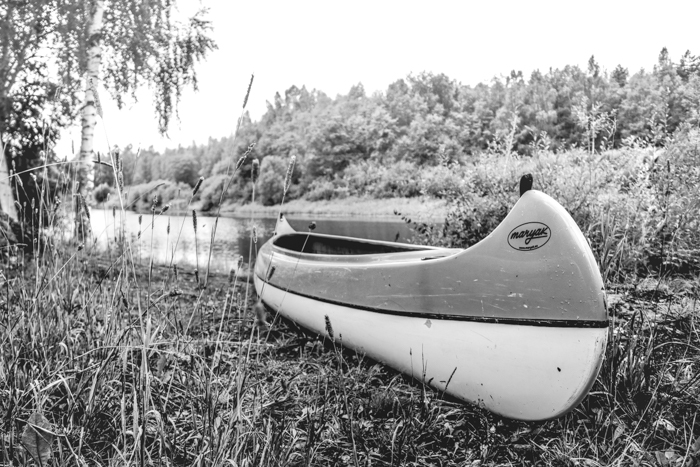 And although on the first day of our  journey weather decided to test us a bit and greeted us with clouds and drizzle  which lasted for almost the entire day, it didn’t stop us and we headed for our destination, enjoying the beauty and amazing silence of nature around hoping to see wildlife. And, indeed, we saw; herons were definitely not happy that we interrupted their resting on the bank of the river but how gracious and beautiful those birds are when you can see them in wild places. That is how the first day of canoeing went by, and in the evening Dea pampered us with a big watermelon and some marshmallows, which we toasted on fire, talking at the same time and enjoying the warmth of those moments that are very hard to find in the busy and fast lifestyle in the cities.

The second day was so sunny and bright, it was perfect for swimming and we enjoyed as much as we could, the scene around was beautiful and we quickly reached our destination: the island that was at the beginning of the lake. Here our cool but short trip came to an end. Next time it will be longer… 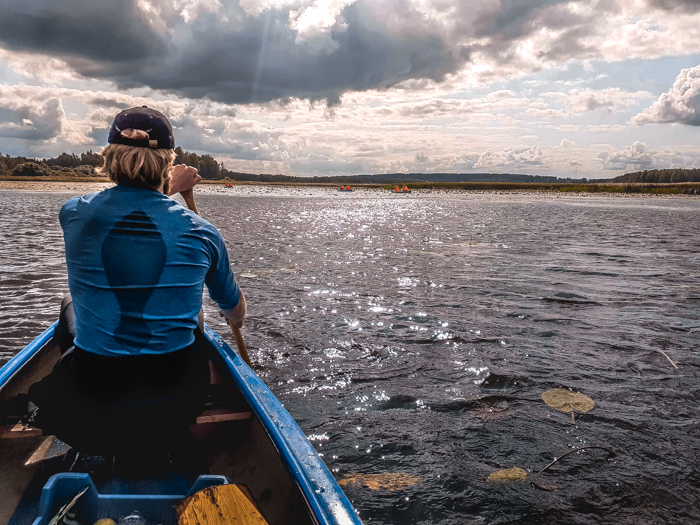 But there is always a dark side of the story, and sadly, the next morning after the trip, my phone decided that he wanted to pass away, with all the photos I had  made during that trip. So yeah, instead of 500-600 photos I only had 10...

The next important episode is the arrival of my roomate Ronja, from Austria.

Before Ronja's arrival we did some preparations , first we brought to the apartment all the not upholstered furniture, and then set it in her room, not a very fun, but needed process.

And on the arrival day I decided to go with Vallo and Elina together to meet Ronja in Riga Airport. 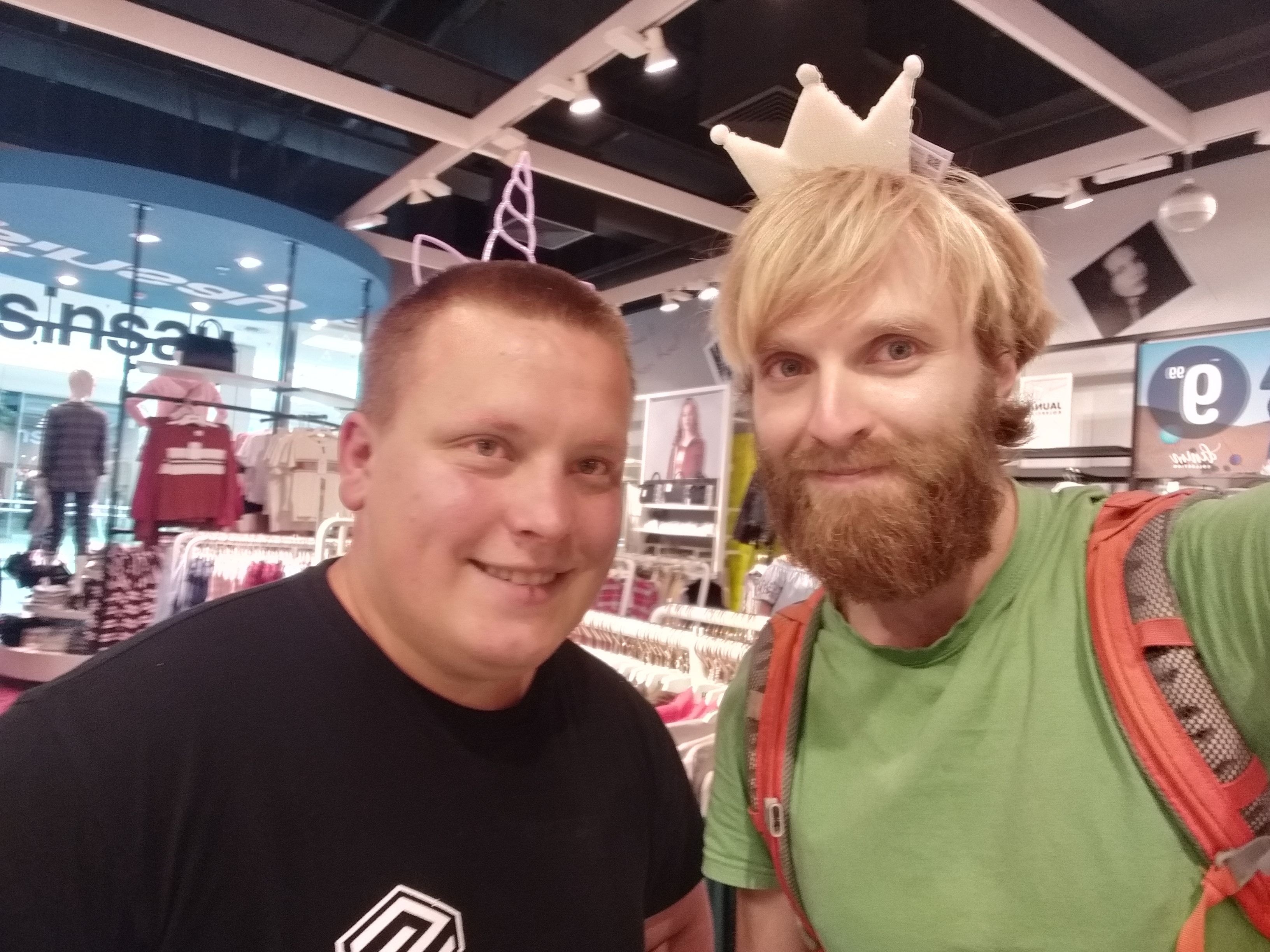 And the trip itself was also quite interesting. We left in the morning, and realizing that we had at least 2 hours before the landing of the plane, we decided to do some shopping  and after , to enjoy nature. First we went to a Harry Potter clothing store and then we went to bathe our feet in the Baltic Sea, in Jurmala city. Jurmala is such a cozy and beautiful town, with ravishing  houses on the shore of the Baltic Sea. 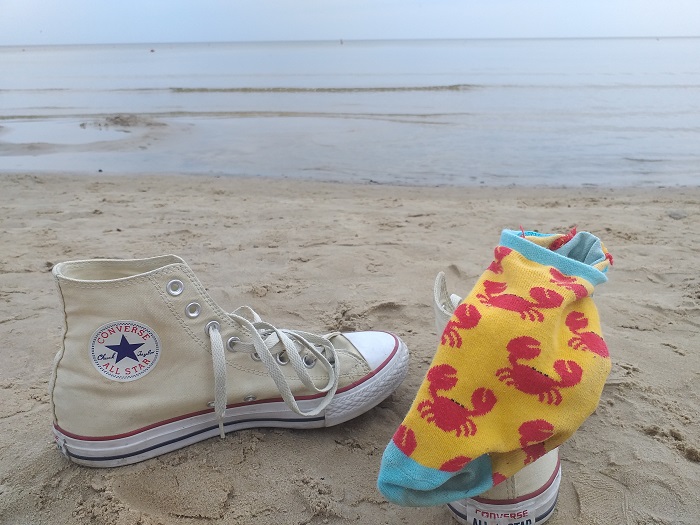 The beach we found was quite crowded for a working day, but we still enjoyed the cool sea breeze and it was definitely a nice surprise, this unexpected visit to the sea  :)

And then, finally, the airport, Ronnie, and three hours of road back to Valga and to new adventures...

This is how my volunteering August in Estonia was fun…