This month I met with a lot of other volunteers for my midterm meeting, and disaster struck in the woods...

August saw the weather turn to autumn, and then immediately backpedal to nice summery heat. Still, winter is undoubtably on its way.

So I took a train to Tallinn to meet up with the other volunteers before we leave for the location of the midterm, dressed for the weather to be quite inclement. Immediately upon arrival I found myself baking in my thick hoodie, and quite regretting wearing it. Still, I was sure that it would be an asset before the meeting was over.

I met two of the volunteers who were also coming to the meeting before getting on the bus, and the rest properly at the villa where we were staying. The introductions set the tone for the rest of the meeting, as we found ourselves sitting in an oblong of chairs in the conference room. I call it a conference room, but in all honestly it might've also been the dining room. 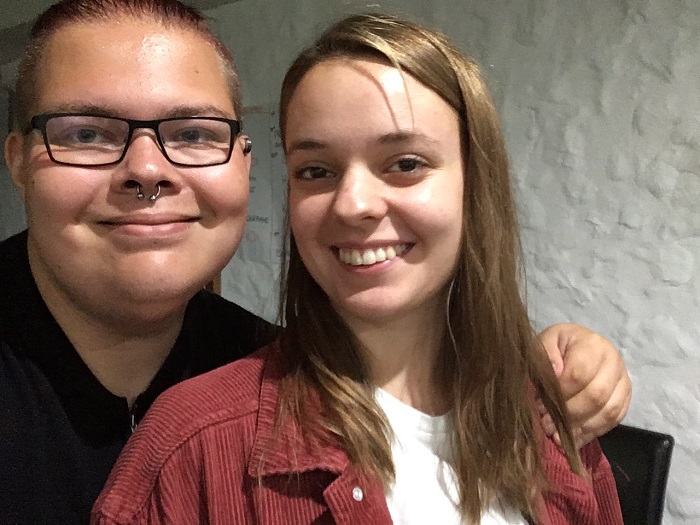 Still, for our purposes it was a conference room where we did most of our activities from workshops to games in our free time. Although, it is fair to note that our mornings also started with games, mainly accompanied by either music or singing. I learned, for example, that the bee is indeed in the garden. 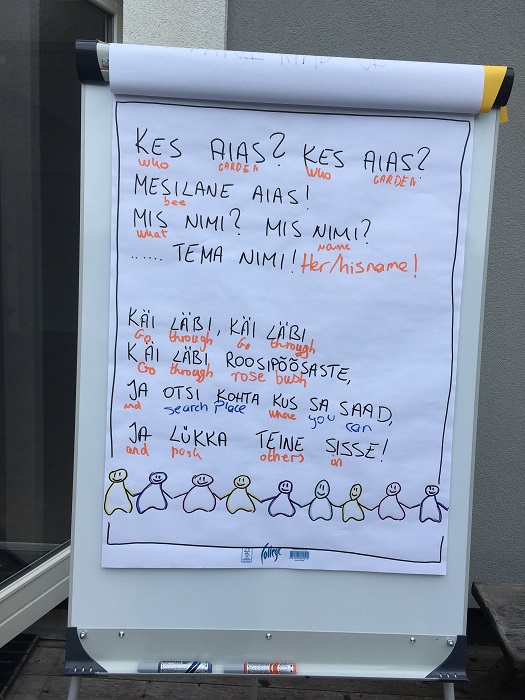 The food was nice, and required no cooking on my part which made it doubly nice, but also presented me with my first proper culture shock. You see, we were served soup during lunch, and the thing about the soup was that it contained a rather healthy amount of dill. Now, I rather like dill, but I'm categorically accustomed to having said dill in fish dishes. You may be able to see where I'm going with this.

So there I was eating a soup with small balls of pork or possibly sausage, alternating with "mmhm fish soup" and "mmhm not fish soup" depending on whether or not my spoon contained one of the aforementioned pieces of meat. Unpleasant? Not in the slightest. Strange? A little bit. 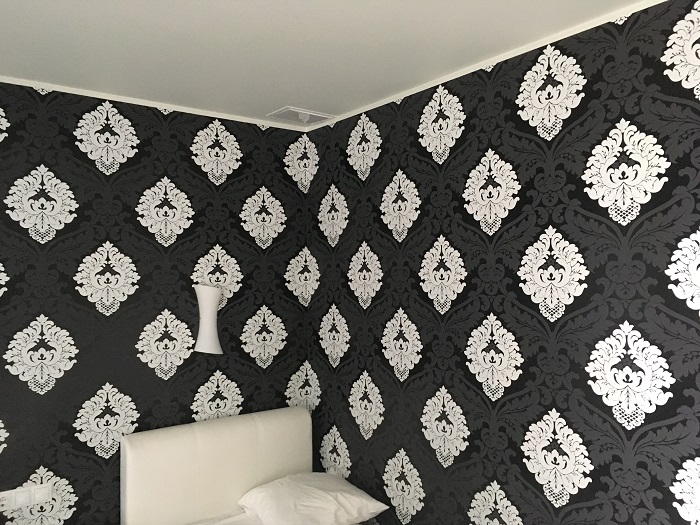 Finally came the day of the hike, and we got to enjoy a bit of the wonderful summery weather phenomenon of rain and sunshine. The hike itself wasn't as bad as advertised, and the walk through the marsh rather reminded me of home. The hike itself was rather uneventful, although there was a surprising disaster that struck one of the other volunteers... 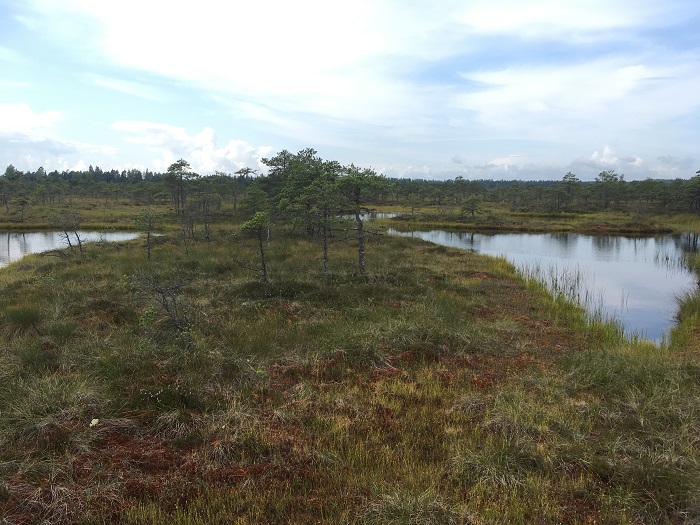 We stopped for lunch at a cabin at the end of the wooden walkways that had seen us across the wetlands, and while there (or so we think, the actual site of the disaster remains unknown) one of the volunteers lost almost all of his documents and cards. 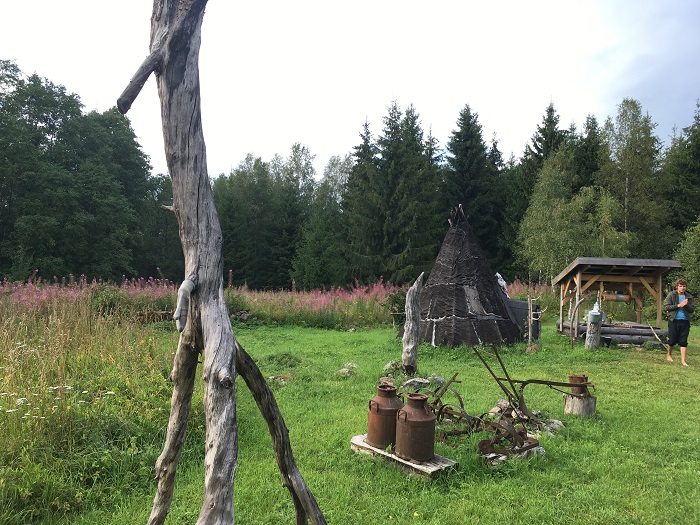 You might quite justifiably, just as we were in the moment, wondering why someone would take their documents out for a hike in the woods, but naturally our chief concern was the loss of the documents. And we weren't alone, as the man who guided us on our hike took the loss and subsequent recovery mission very seriously.

While the documents weren't found on that day, the story does have a happy ending the next day. Another group of hikers had come across them, and delivered them to somewhere where they could be picked up.

The meeting ended without further drama with us sharing experiences during workshops, and doing karaoke and dancing along to videos of Just Dance on YouTube. It was truly a one of a kind bonding experience.

Return to work saw quite a lot of getting to know Vova, the new volunteer from Ukraine, and getting repeatedly demolished by him at pool. He is truly a force to be reckoned with. 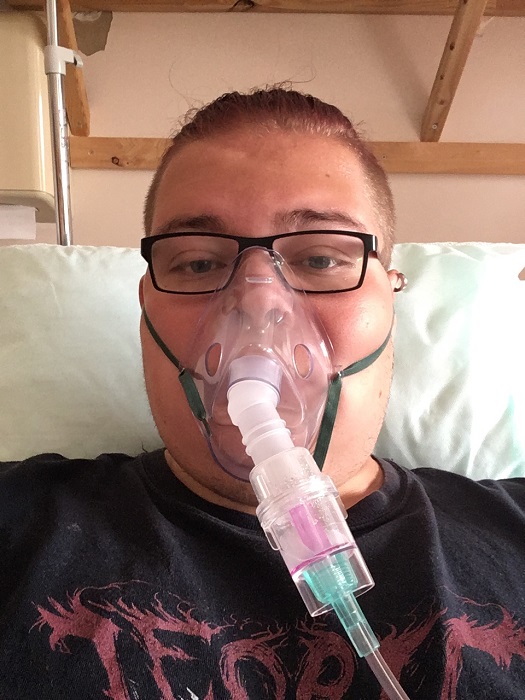