The month began in preparation for my tutor's vacation, and so we decided to move some furniture and do some cleaning so we have a nice clean centre to return to. Unfortunately nothing in life can ever be simple, as our newly discovered infestation of ants showed us, and we left the centre hoping that now that it was clean the ants might BUGger off. Keep this part in mind for later.

My two weeks in Valga started with the weather looking very pleasant indeed, which I was very happy about when I walked to work. While the 10 minute walk to the centre is certainly quite uninteresting, I did take the opportunity to make friends with several cats over the two weeks. 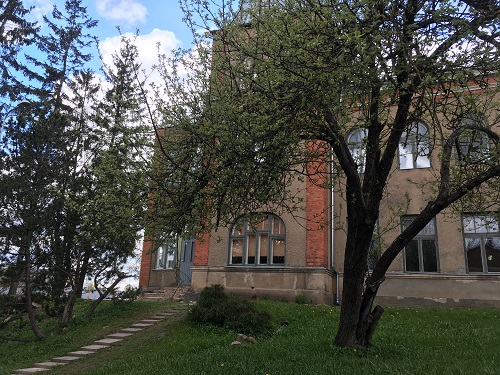 My days at Valga were not too dissimilar from Lüllemäe, but with the kids in Valga being more numerous and older I had the pleasure of doing more free-form cooking activities with them. We made wraps, burgers, and even a no-bake cheesecake, all of which turned out very well. However, cooking with the kids highlighted a problem that I wasn't prepared for. Where the kids in Lüllemäe tend to be quite unreserved in coming up to talk to me, probably because they know I can understand some Estonian, the older kids seemed a lot more self-conscious about their level of English and therefore seemed a little more apprehensive to initiate the conversation. Luckily it didn't stop them from absolutely schooling me in billiards. 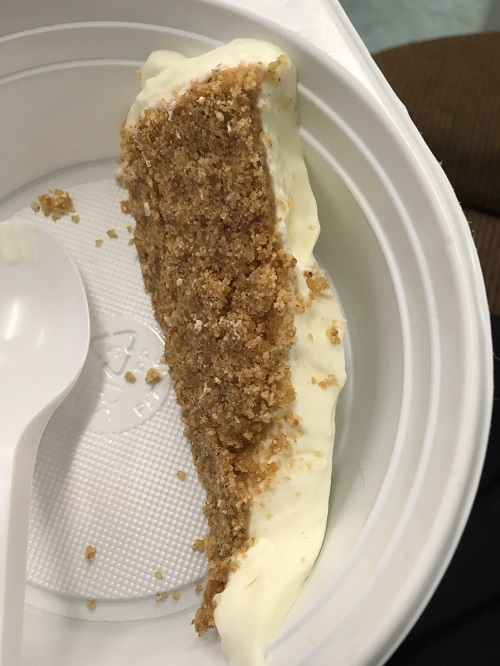 In addition to working with the kids another activity that took up quite a bit of m time in Valga, or so it at least seems in my mind, was helping renovate an apartment for the new volunteers. Nothing makes you think about life quite as much as cleaning off ancient wallpaper. Except maybe killing a spider with a bible. 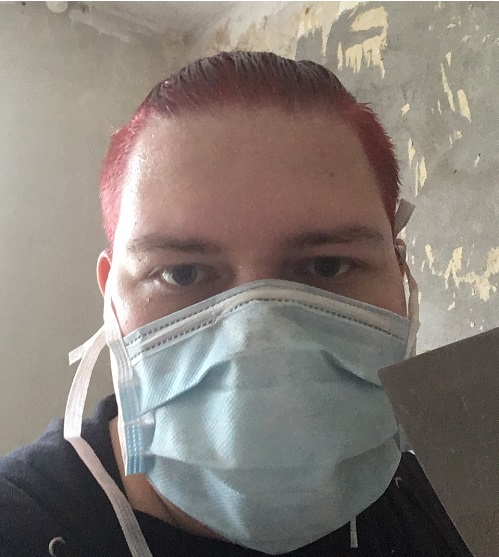 While I enjoyed my experience in Valga, I was quite happy to return to Lüllemäe after the two weeks were over.

This is the part where we remember our vain hopes about the ants.

On our return to the centre, I made a discovery that truly shook me to my core and led to us instituting a “no food” policy for the computer room. Not only had the ants failed to vacate the building, they had in fact started to build what I swear was an anthill. So, I swept up the anthill and as many ants as I could, and set to bringing in some holiday cheer. By which I mean I carefully went around the walls sprinkling cinnamon around, as per Internet's instructions.

The weather turned absolutely dreadful, and with the rain the centre was incredibly quiet on many days. Not that I blame the kids for not walking to the centre in the monsoon lite that plagued us. But the quiet gave us plenty of time to set up a couple of new trampolines for the kids, and to take care of the veritable mountain of boxes that had taken over the back wall in the kitchen.

To end the blog, we must ask ourselves a question. Is including events of the 1st of the new month cheating, if the blog itself is due on the 3rd?

Do we care if it is?

I took part of some kind of summer school/camp style event, and while I had prepared myself for doing a workshop with boardgames, that wasn't to be. On arrival I was told I would be doing a slime workshop(!) of all things. While I was of course aware of the slime craze, particularly since some of the kids in Lüllemäe also had made some in the past, I had never personally made slime or even seen how it is made. So thus began my adventure with glue and contact lens solution, and what an adventure it was. Unfortunately our recipe was a little off with the first group so the slime making ended in a small failure, but some of the kids made tremendous goop. Incidentally, I also failed making my first slime, and ended up with a chunk of plastic like mush that was both soapy and dry at the same time. 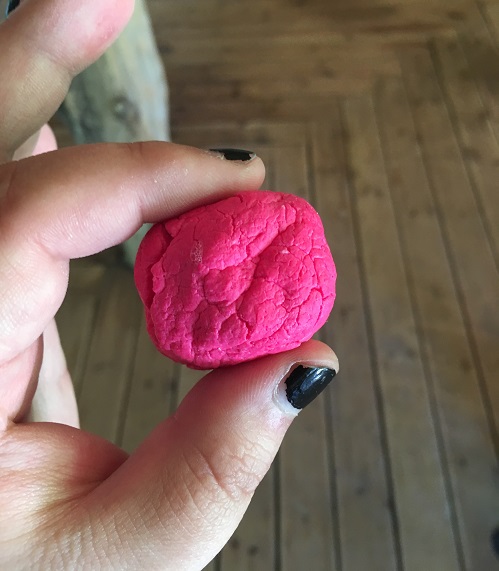 After some fine tuning the recipe came together much better, and each group made better and better slimes. I also gave making slime another go, and this time I actually managed to make a proper slime this time around. I was a bit apprehensive about it at first, which I blame on my cynical nature, but once I actually got my hands on the mixture it proved to be both disgusting and really fun at the same time. I think everyone who gave the slime making a go had a decent bit of fun, and it was a surprisingly cool chemical reaction.

Overall the month has been quite filled with activity, and June looks to be an even more eventful month.