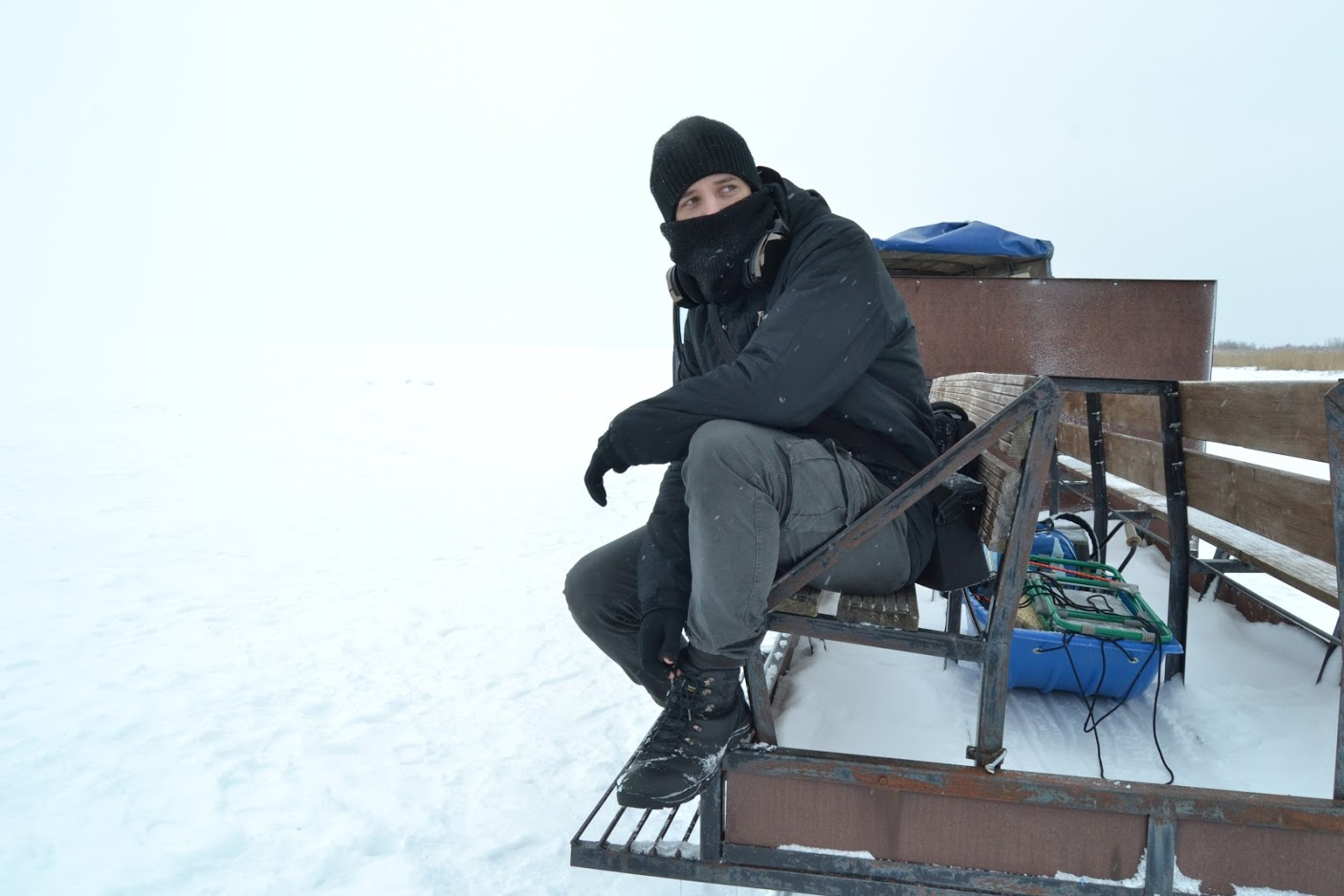 As I was saying. A treasure hunt event was held in early February.

We had 8 towns, 35 bags of treasures, 1 month to work out, all kinds of maps and diagrams, a brain half-filled with everyday tasks, and a whole set of ​​ideas that had undergone changes and edits. Not that all this was absolutely necessary for the project, but if you have already begun to collect a collection, then you need to approach the matter seriously.

... only the approach was not as expected. Expectation: "in our city, they like this quest very much and they pass it in half an hour." Reality: the quest is really loved, but not as expected. "the whole city" is about 30-40 people in Valga. Noted. Expectation: the complexity of tasks -5, the complexity of search 7. Reality: the complexity of tasks - 7 search - 10. Well ... at least parents liked it. As a result, it is fashionable to say that not all assigned tasks were completed and performed as expected, but it was not a complete failure either. Important points have been discussed and, I hope, will not be repeated in the future. But the Caesar, so often used in quests, suggested a good idea. 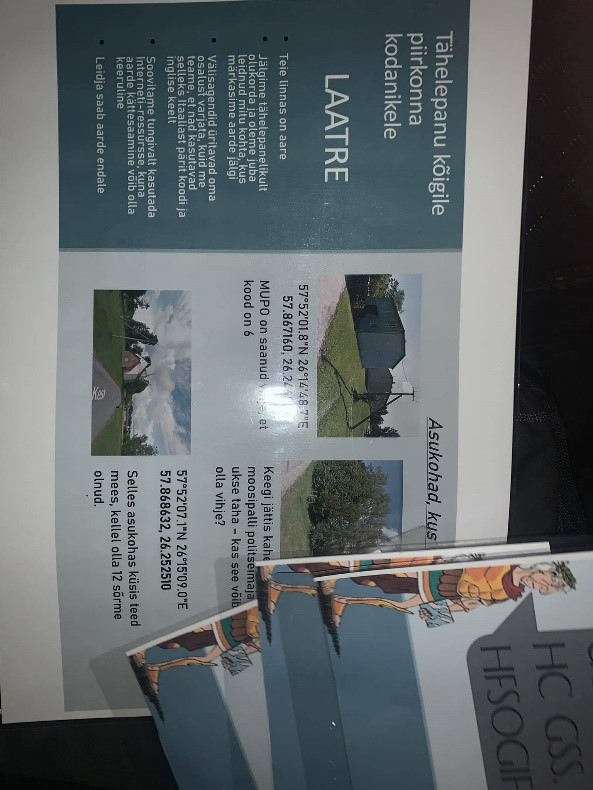 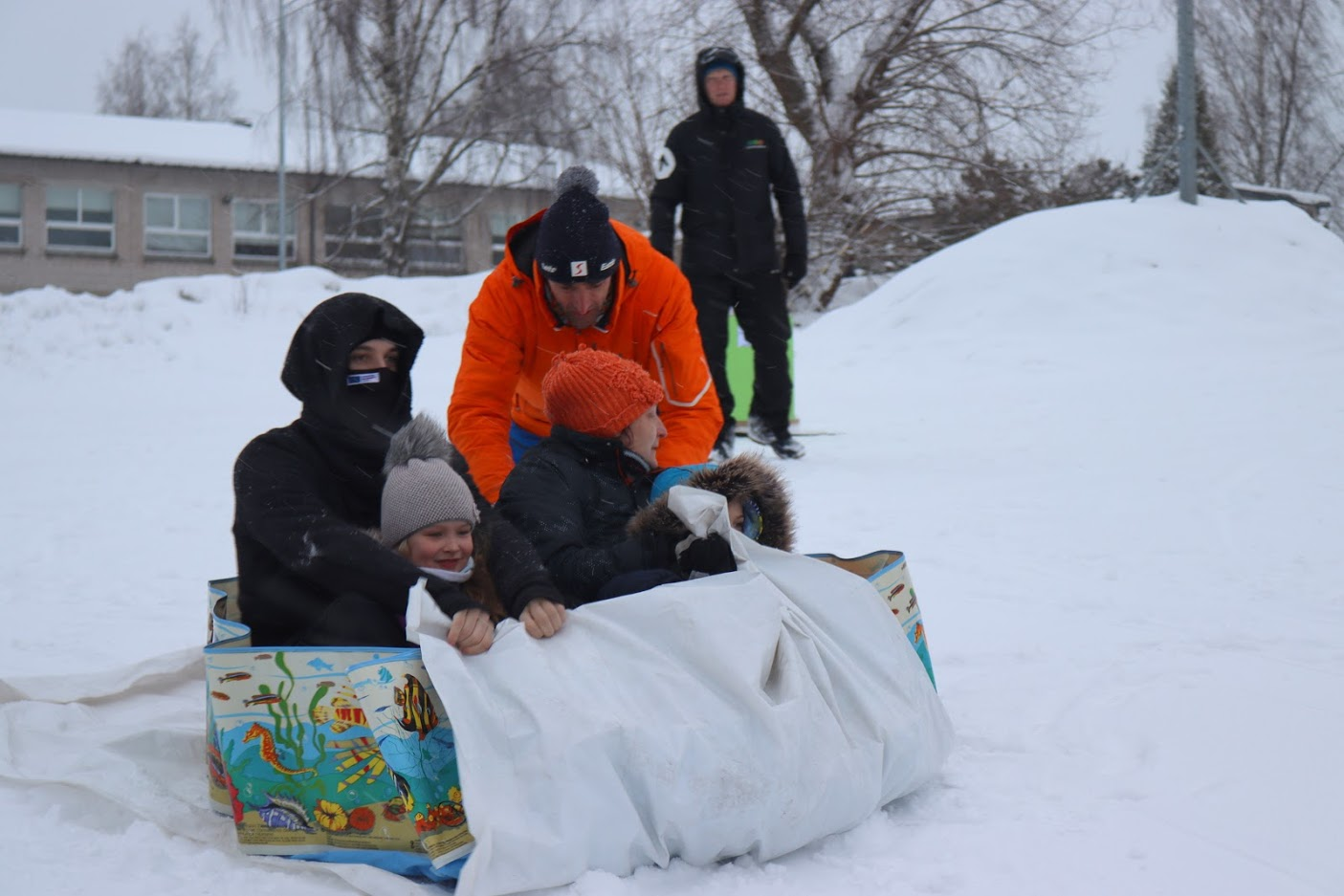 February was assigned "grandiose" tasks. Dividing tasks by day and scheduling each one at least promised a hard month's worth of work. As a maximum, smooth movement through all planned processes. So, Caesar’s words "Divide et Impera" (Divide and Conquer), if not interpreted as a political doctrine, are very good for such plans. Do not split yourself into a bunch of little things - separate tasks and gradually solve and dominate each of them. What do we have there? Overnight in the woods? Fine! We share: I have an action plan, time management, food, and competition table. For you (other participants) entertainment, inventory, team gathering, design, text correction in Estonian. What's next? Oh, I have a "big" project. Cool! Cool! I will shatter the project into pieces as small as atoms and sit waiting for the beginning without worry or hesitation. Julius is knockout even helped me to divide the food) 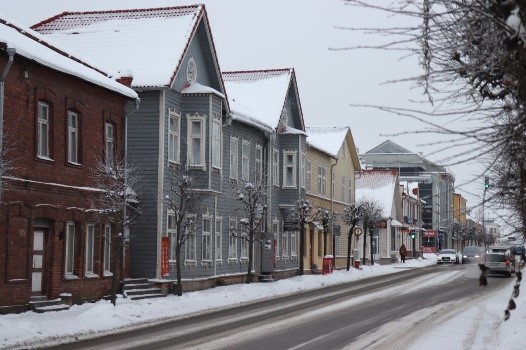 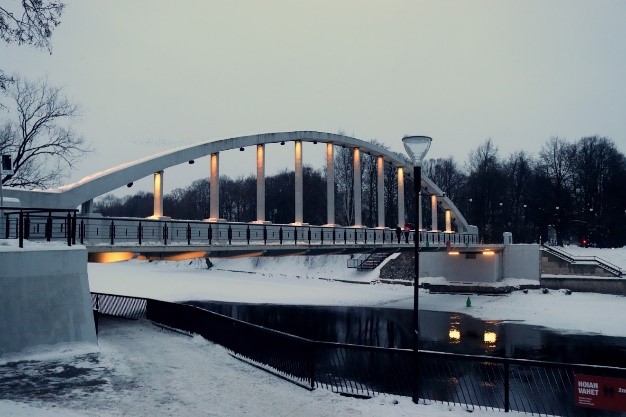 I also have my own plan. With blackjack and visiting every rural municipality in Estonia. This month there were Voru, Tartu, Tõrva, Peipsi lake, and Tõrva again. More details about each of the visits can be found on my Instagram (instagram.com/mathew_sk). And if there is no post about it - contact me in direct. There are so many photos that sometimes I forget to throw it all in the stories and in #блогволонтерапонайму

Plans for the future? Continue dividing. Survive at any cost. Become a superstar

All of this in next month.