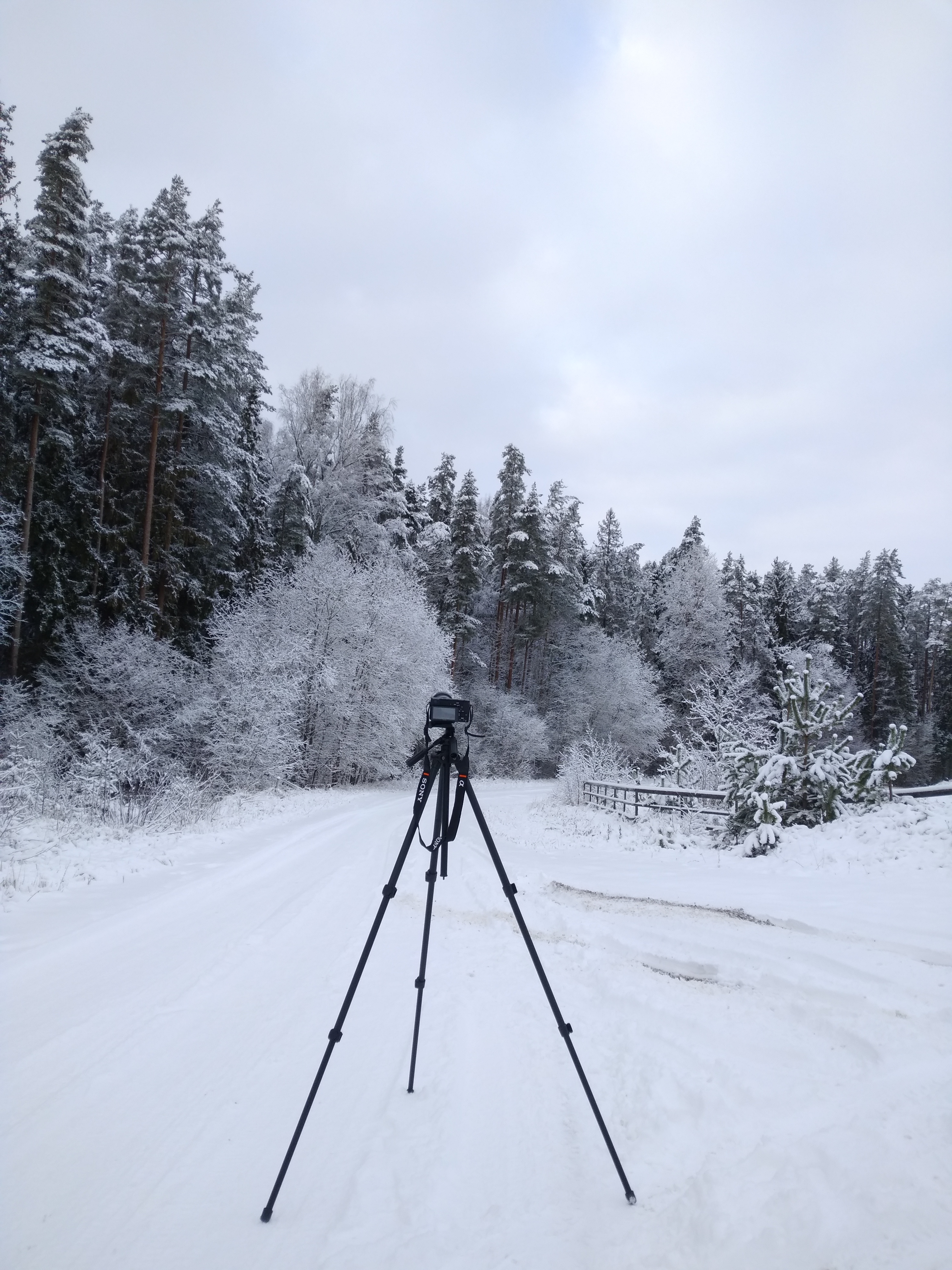 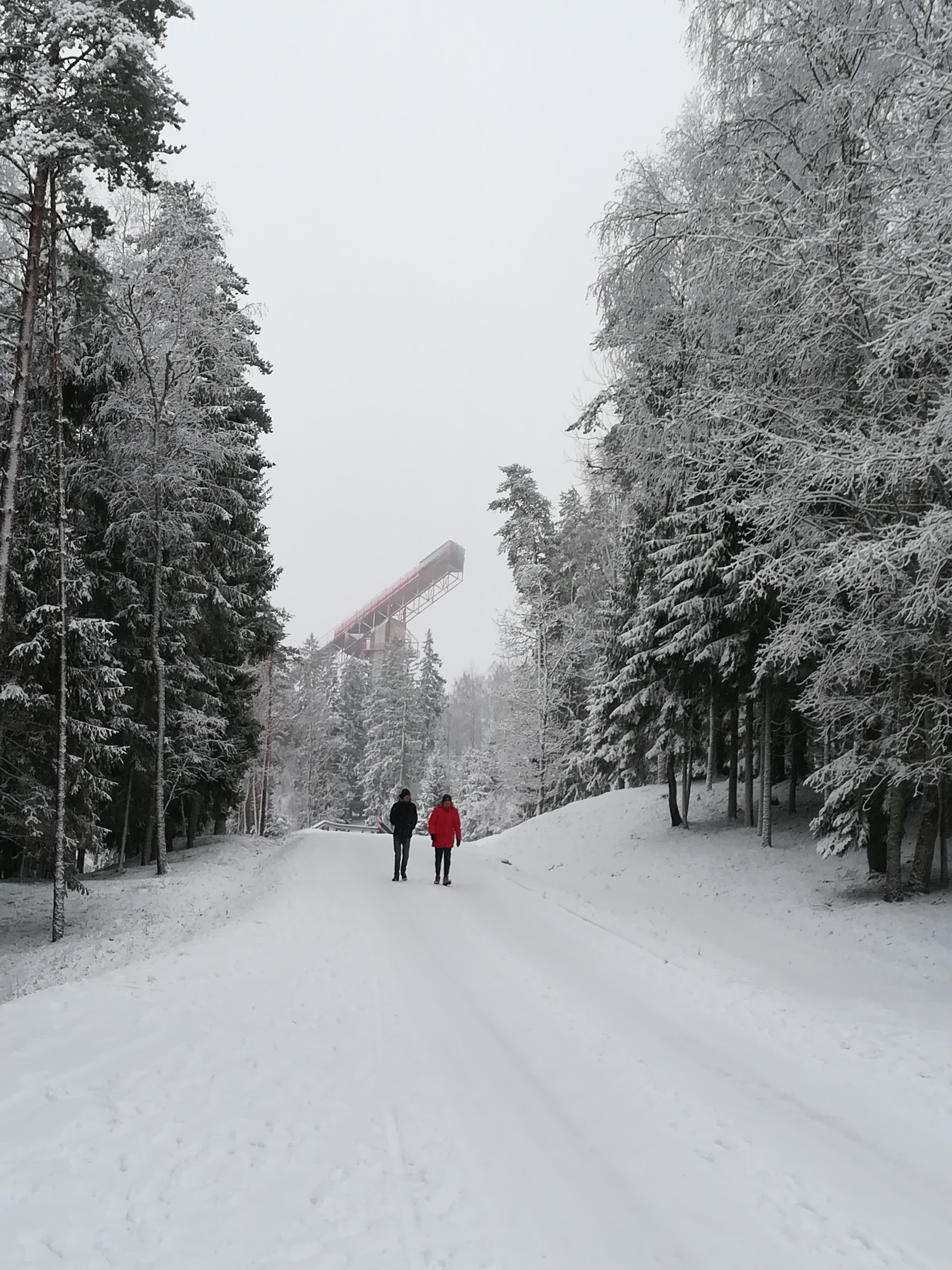 ESC blog: The Adventure that Started in Tõrva 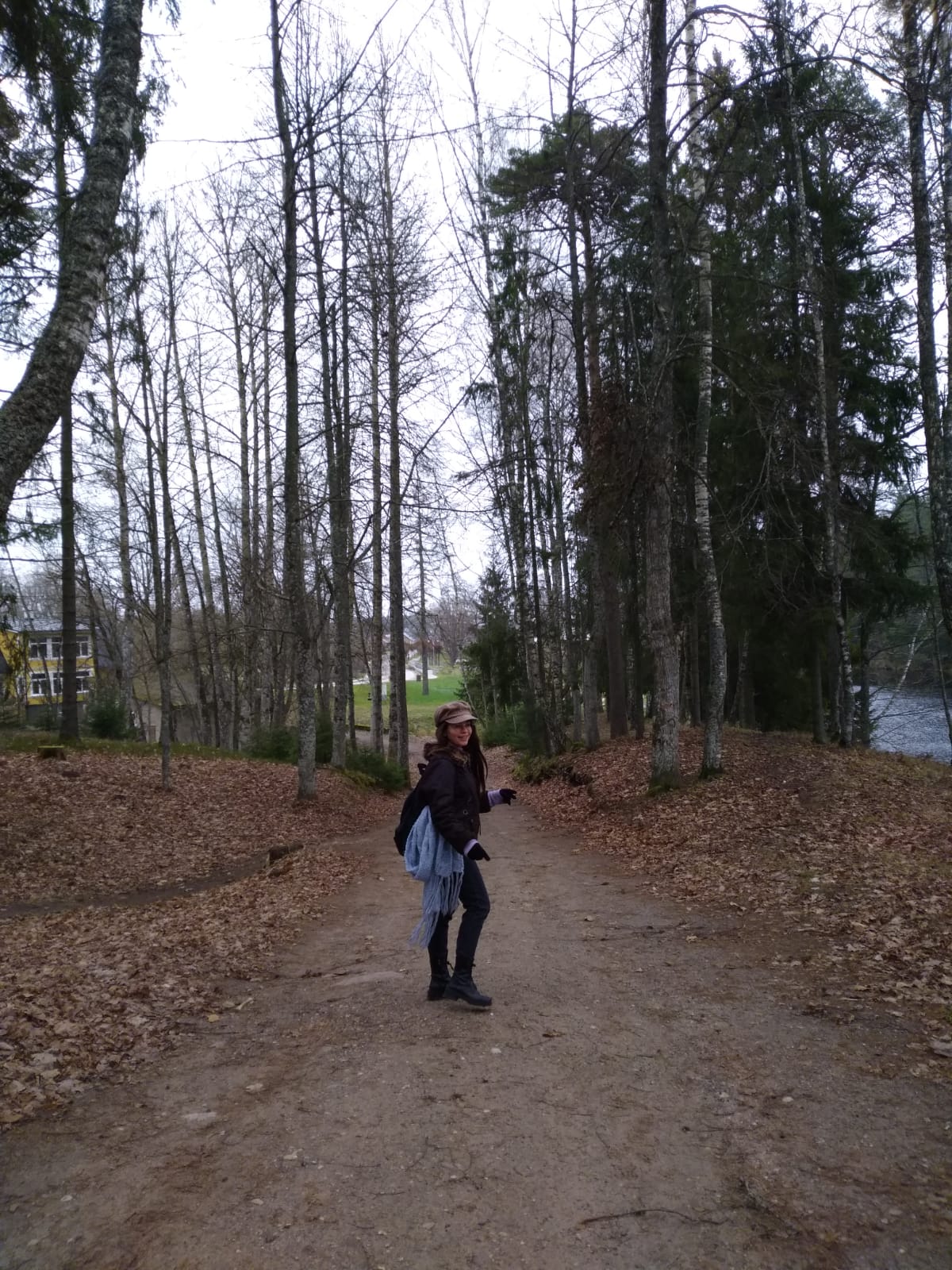 ESC blog: A cold and grey welcoming in Hargla 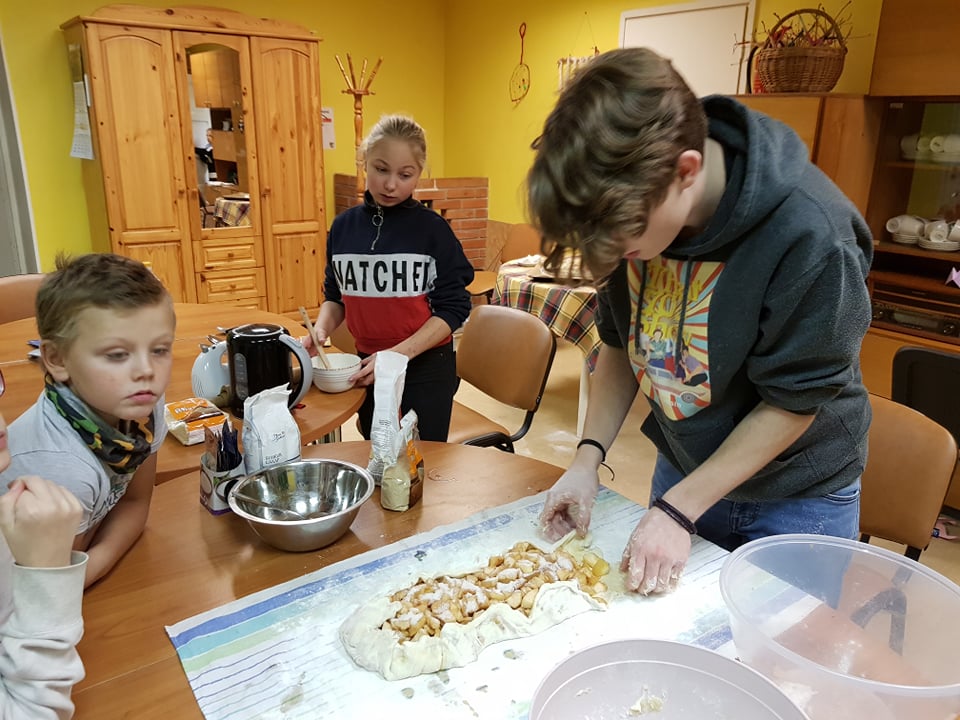 Hej!
That was the first Estonian word I looked up. I learned it even before coming to Estonia and back then I though the language isn’t that different compared to German.
Oh boy, was I wrong!

While packing my suitcases for the flight I was surprised that I was that calm, but all the emotions and fears unleashed themselves on the last two nights I spent home in Germany. My biggest fear regarding my nearly 9 months future home was not getting in touch with other people especially around my age. 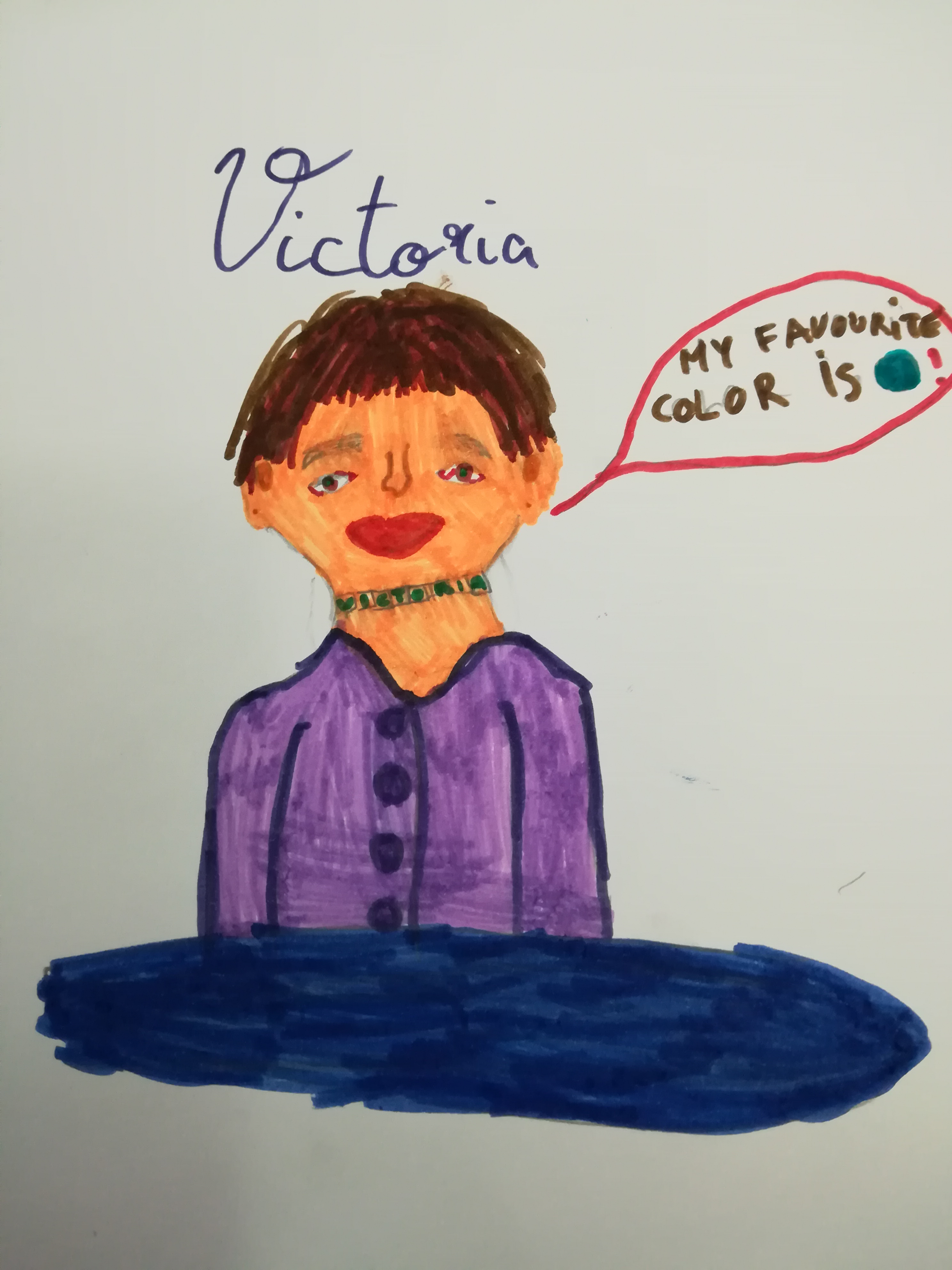 …that was my first thought sitting in my new appartement, after a rather difficult journey containing hours of waiting at the airport to finally get the Corona-Test- Sticks pushed in my nose. Ouch.

Arriving in my flat was different than I’ve expected, because Vallo, the nice guy who picked me up, told me I’d be the first volunteer this season and therefore I’ll have to live alone for a while. For me, this was the first time not having anyone else around and I felt a bit lonely and sad, because I thought  I’d never find some new friends here. Spoiler Alert: Luckily, I was wrong haha.