Tere! My name is Gabriel Escobar Martín, and i´m a 22 years-old photographer from Murcia, a city in the south-west of Spain. I´m doing a EVS in Tõrva, working mainly in Ritsu Youth Room and in Tõrva noortekeskus, but also all around Valga County. How has been my experience after one month (and five days) in Estonia?

A couple of months ago, when i tell to my friends and family i was going to live eleven months in Estonia, they always asked two questions «Where is that?» and «Why?». I had a response for the first question, but not for the second one.

When i firstly arrived to Tõrva -after 4 hours in a car, 4 in a plane and 3 in another car-, it was in a very foggy night, so i couldn´t see where actually i was since i woke up in the morning. That is what i saw. 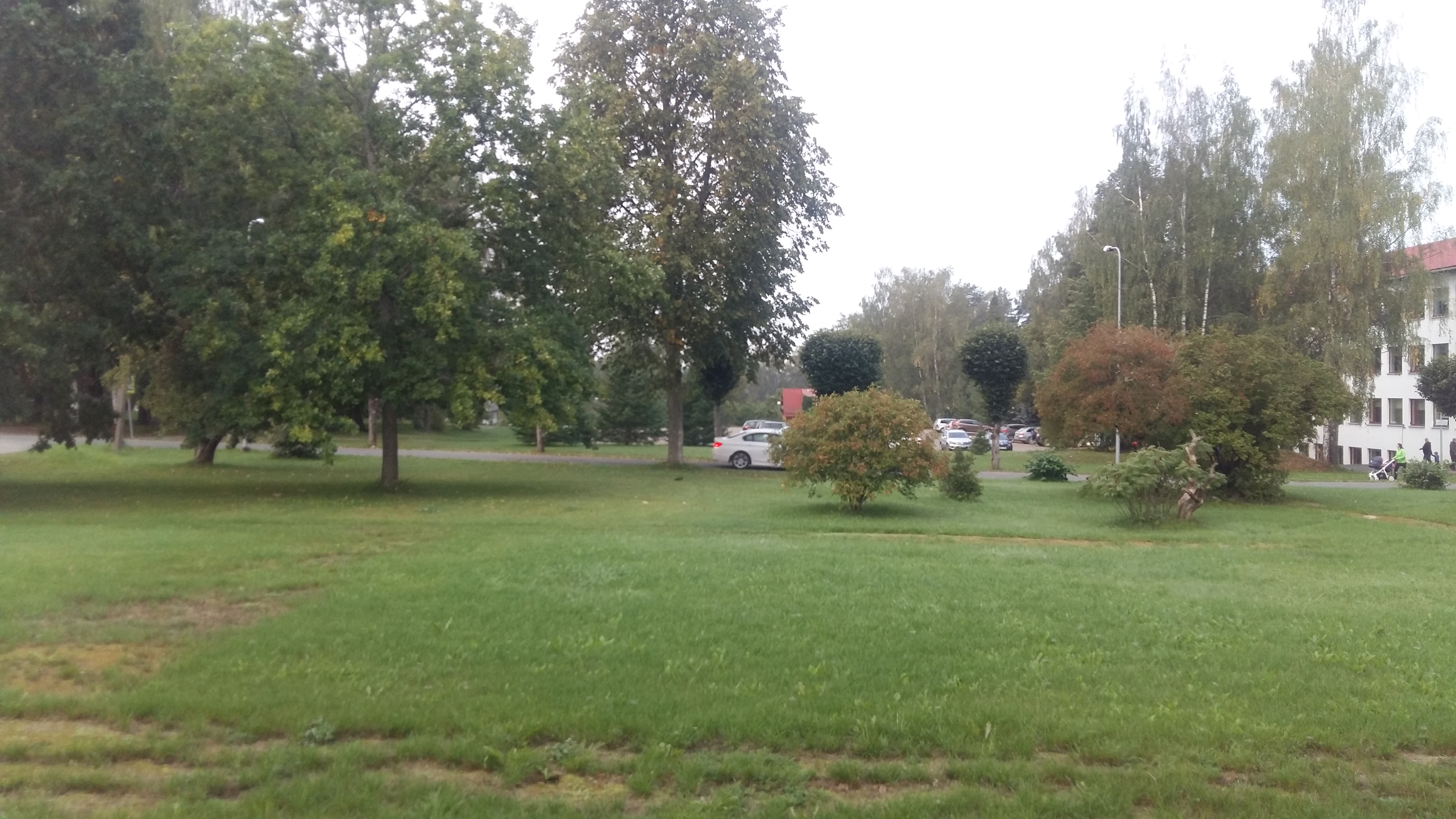 So green, amazing. Well, maybe for you it´s like the most normal view, but for me it was (and still its) so nice (I´m, literally, taking a picture from my window everyday). We don´t have that green in the south of Spain. When i walked in the town for the first time, something inside me was saying «You don´t have to take pictures of everything, because this is going to be now your home». But anyways i took a bunch of pictures of the town and the surroundings. 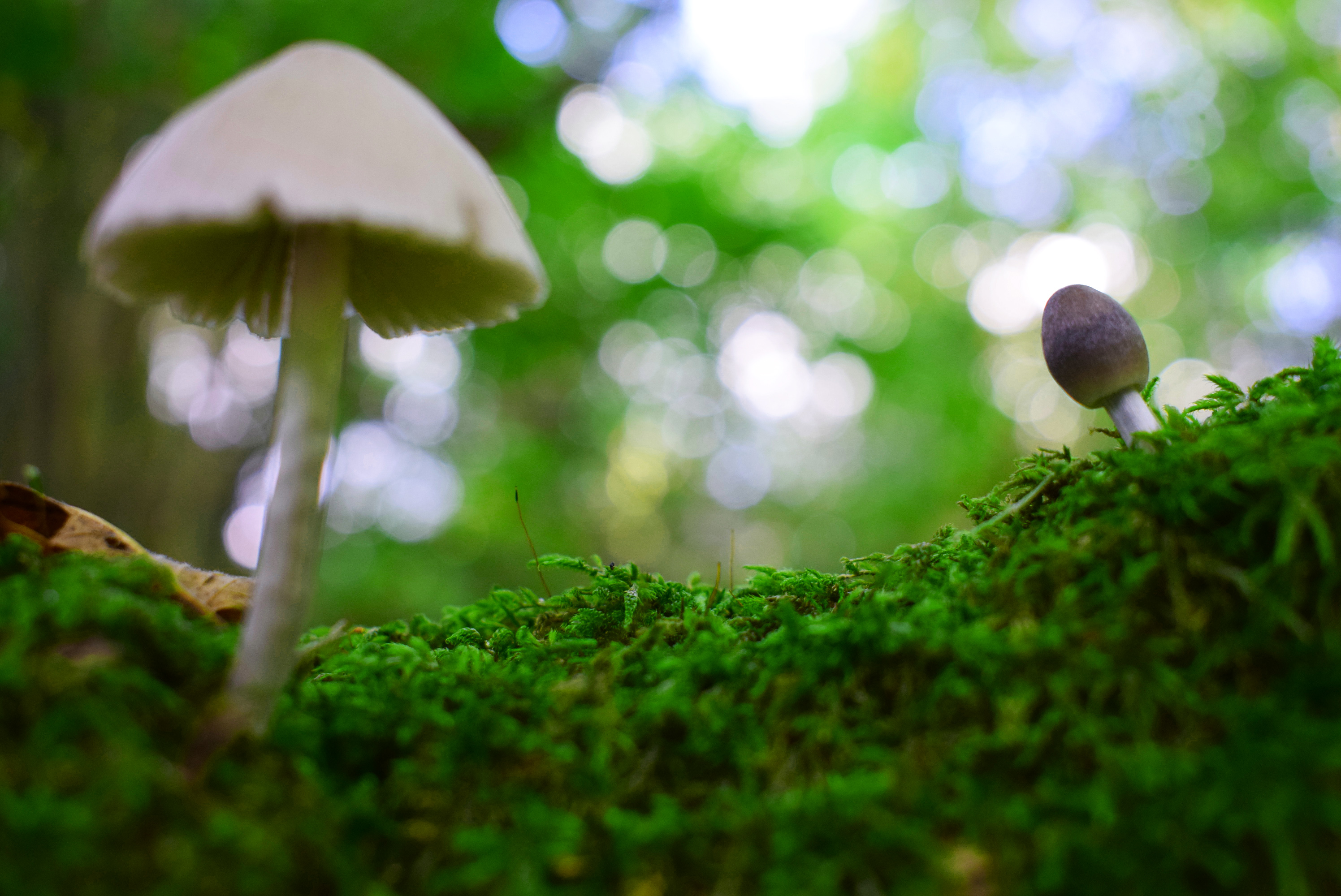 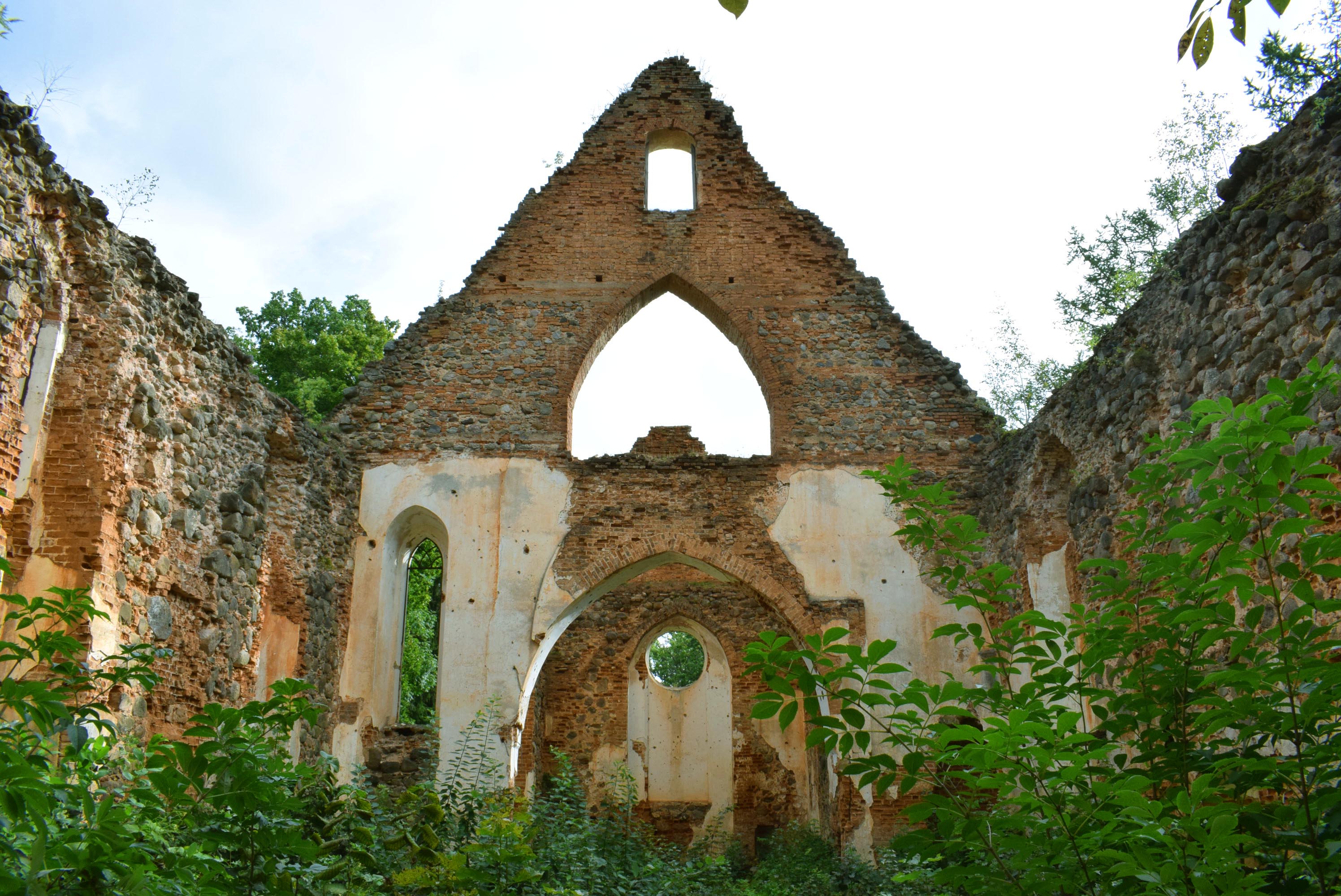 Last days i realiced that in most of my dreams i´m in Estonia. That could means that my subconscious already perceives the country as my home. And that´s good. The conscious part of my brain is also starting to feel that i´m integrating in the community. Even when i still have serious dfficulties to communicate with most of the people. I think i´m more estonian that spanish in my way of being and relating to people . In Spain i would probably need more time to feel integrated in a 3.000 inhabitants town like Tõrva. I´m even looking forward to cutting the grass.

At the beggining, for me, the estonian languaje sounded like japanese. Now, it sound like estonian. Kuuuurija! I don´t even remind the meaning*, but i love the word.

Yesterday i realized how nice the sun is. Can be something very obvious for you, but for me it`s new, i´ve been hating the sun all my life, and here, waiting for the bus, feeling the sun rays hiting my face, i said to myself «The sun it´s actually nice». In that aspect, my life it´s going to be totally different, considering that i´m from the warmest region in Europe (every summer we reach 45º) and now i´m in one of the coldest (I´ve heard that we can reach -20º). Thats a very wide range of temperature. I send to my friends an screenshot with the temperature in Tõrva the 4th of October. It was 0º. They where all amazed and fearing for my life. In my city i´ve never seen such a low temperature, not even in winter. The good thing is that i´m not a dragon-fly. Dragon-flyes dies in the winter, and i won´t. I hope.

To learn to love and valorate things that i used to hate (maybe not hate, but that i used to dislike) things such the sun, cooking (in that matter my level was close to 0, but now is rising quite fast) , and i also have discovered new things to like, for example the kohuke and the Kali.

In Spain, when there was a change in my life, i used to see it like my life is a tv serie and that changes are seasons (For example, when i finished studies). But here, for the experiencie about to live in Estonia, i don´t have the feeling of that´s a new seasons, but for this is like another tv serie (it could be even a movie). There´s a completly new scenario (a very cold and beautiful one), new characters (New friends :)*, new tastes, new experiences, new smells... The bad thing is that, before to watch a movie, you know when it is going to end.

*I´m using the «)» to close the parenthesis that i started, but also for the smiling. Optimizing resources.