Blog Victoria Tõlliste - No time to cry in July
Prindi 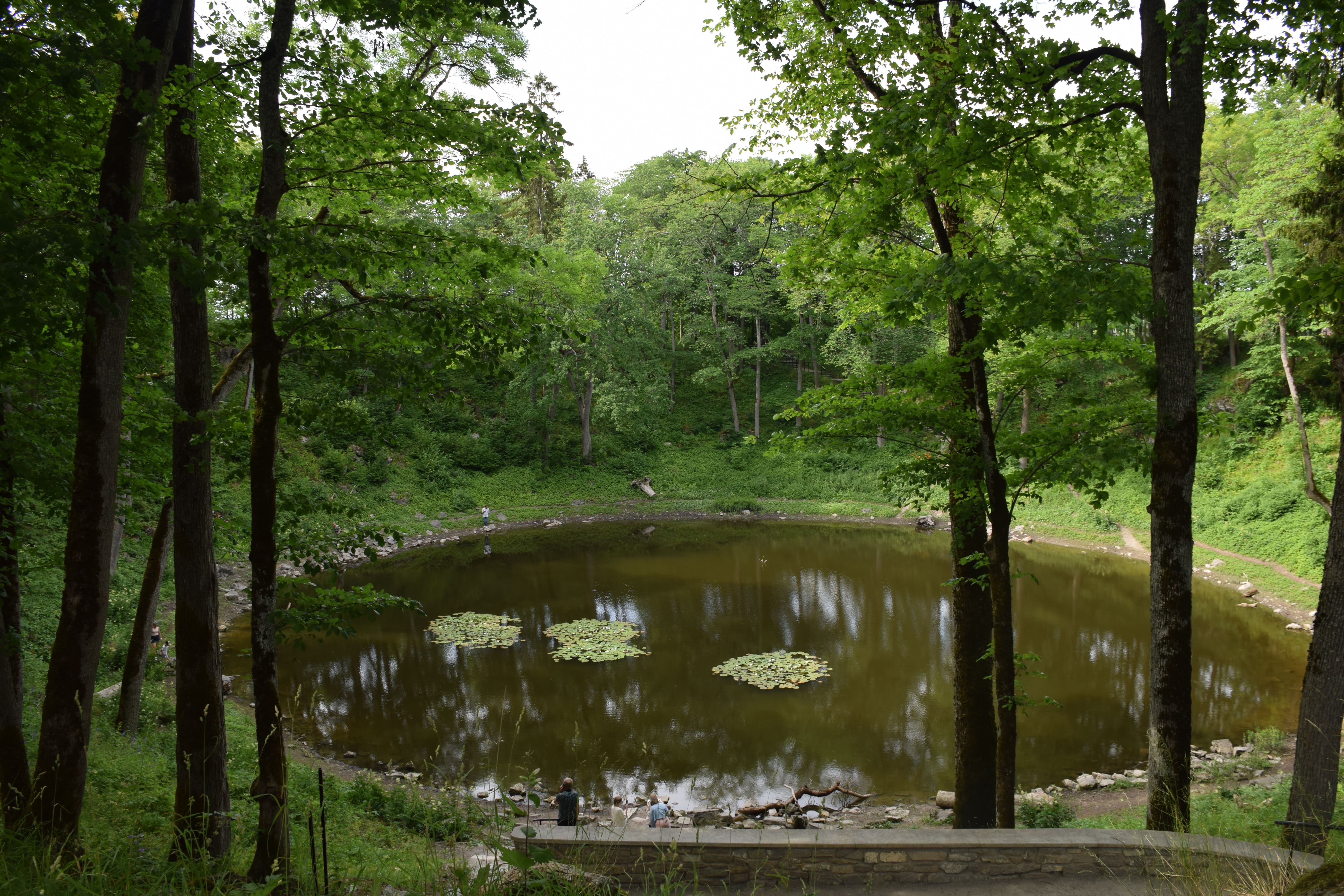 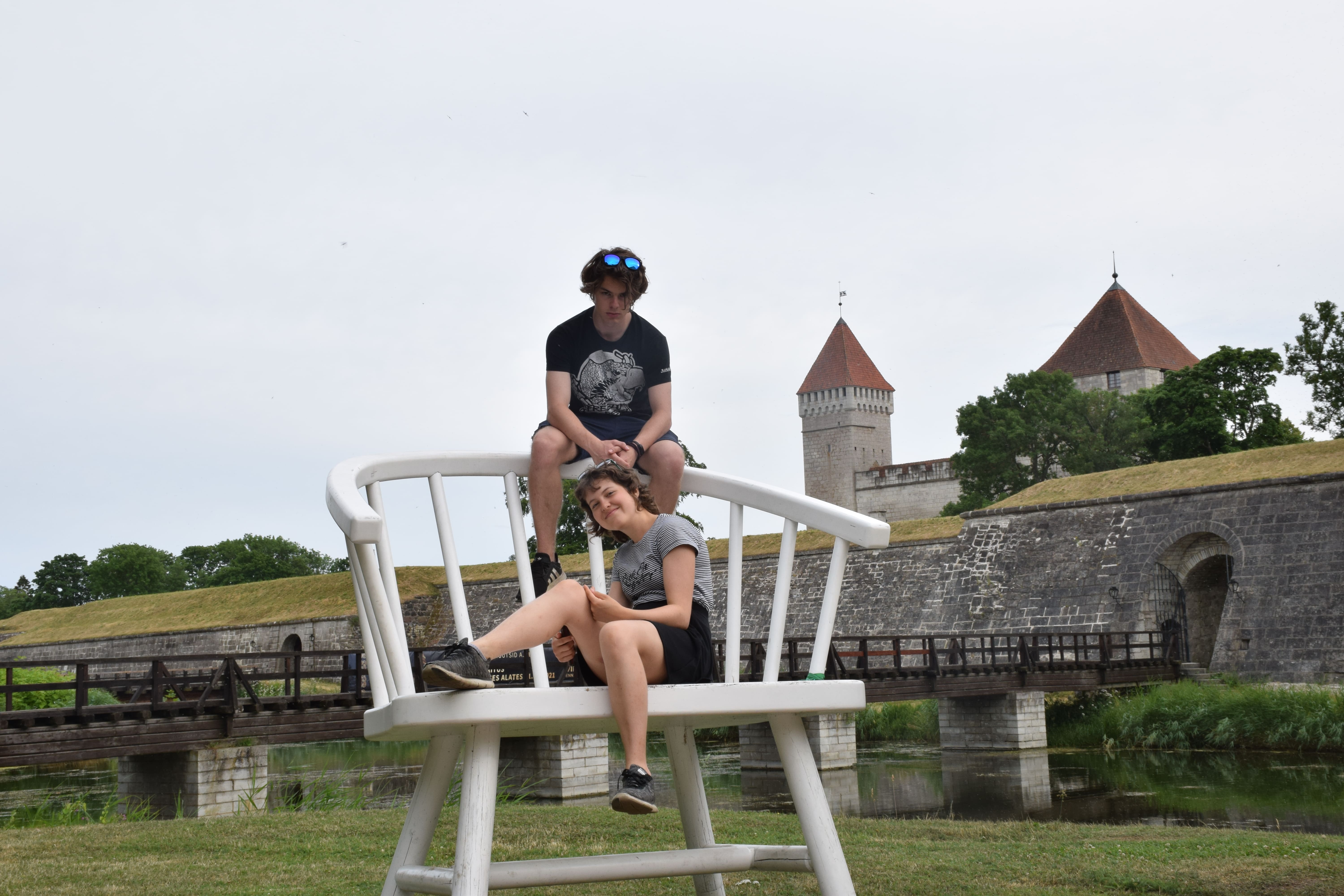