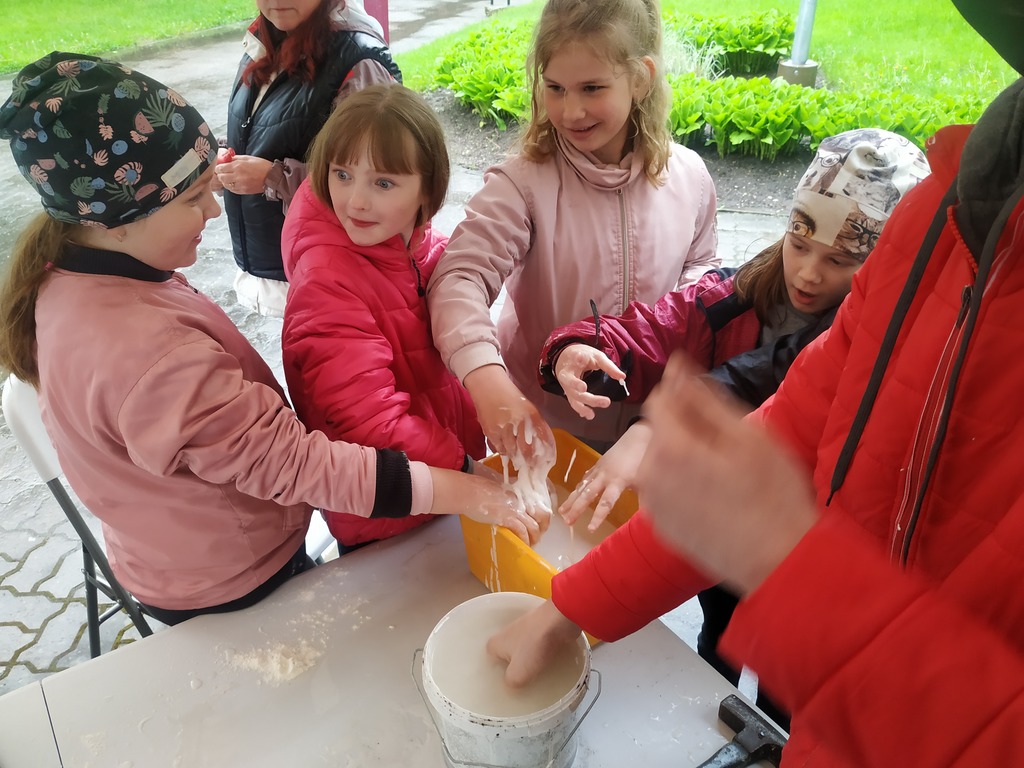 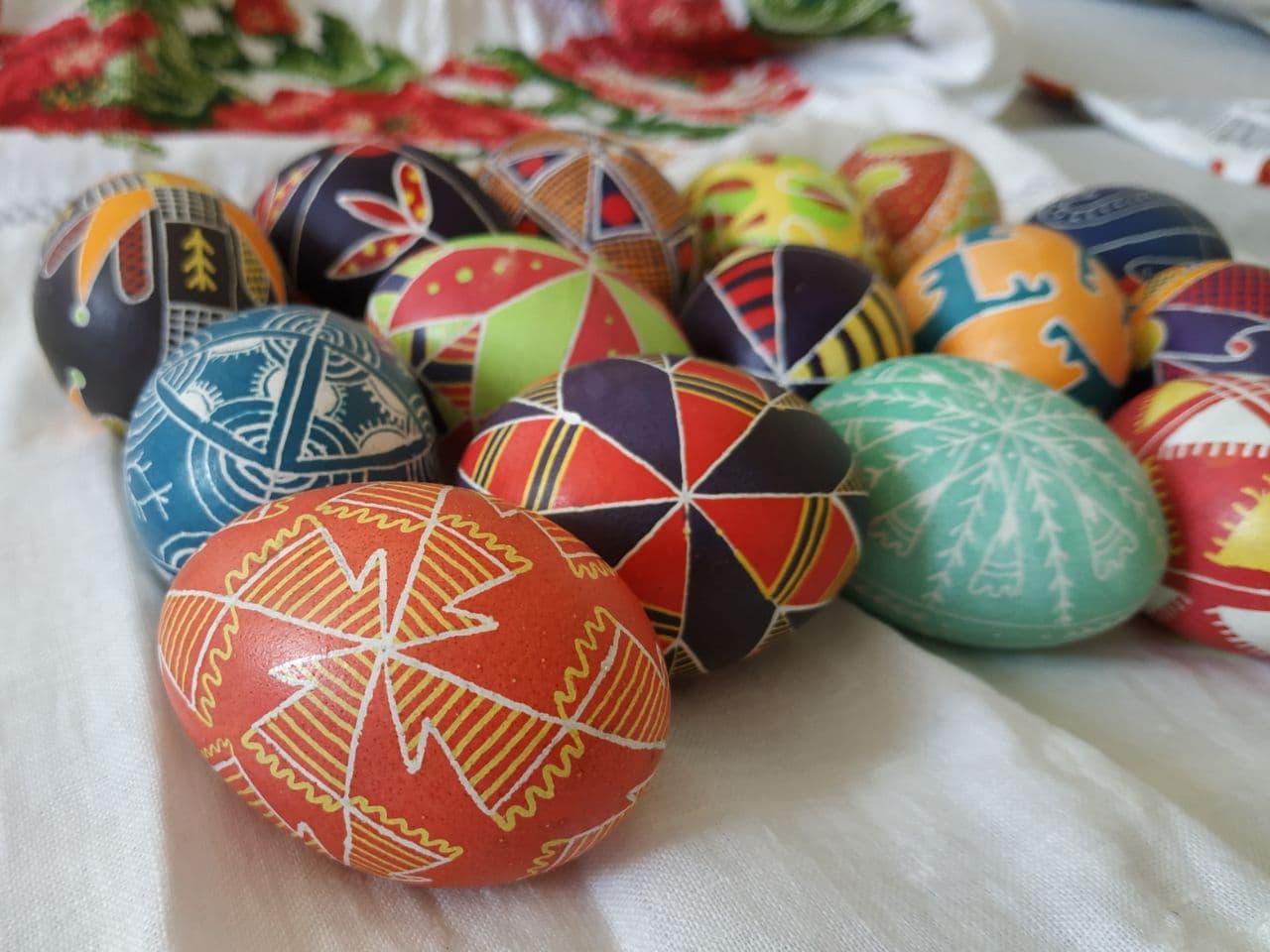 May began with Easter. This year it came out so funny that I think there are even more atheists in the world. The bottom line is that thanks to the Gregorian calendar and the scriptures about the end of the full moon, Orthodox Easter and Catholic Easter are celebrated this year with a difference of a month. It would seem that there is nothing wrong with that, but in Orthodox Easter, there is such a thing as the descent of the blessed fire. I will not describe the whole process, however, according to legends, blessed fire (aka "light") arises in the Church of the Resurrection of Christ in Jerusalem out of nowhere and the removal of this fire outward symbolizes the birth of Christ (not carrying out symbolizes the last days before the apocalypse). A non-devout person immediately has a question: "Well, ok, but Christ was born a month ago? What you mean by, "he was born with the "light"? Who appeared first fire or chicken" I sat and laugh from every self-respecting news channel began to chalk all sorts of nonsense, just not to say that someone's religion is wrong now, and what is happening now is nothing more than inscrutable ways Lord. In general, the month began fun. At least I did not need to suffer with creation of pysanka`s as my friend in Tallinn did (those eggs in a photo are her job) 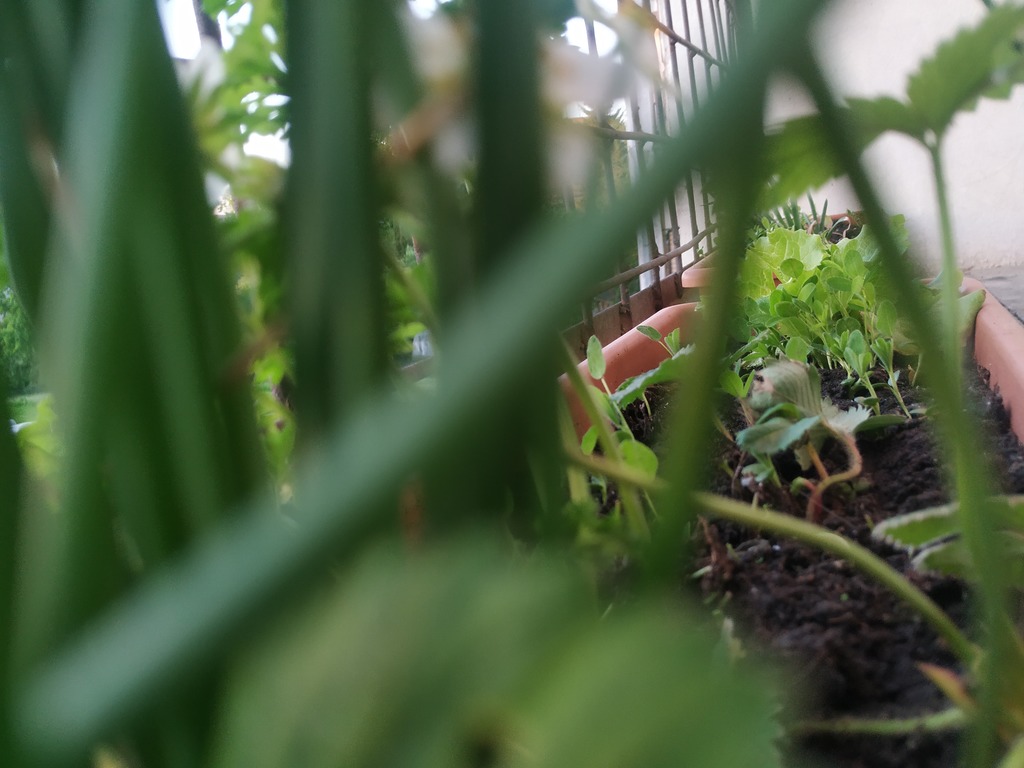 Usually, new plants are planted when the thaw begins. In Estonia, the thaw began in late spring. LOL. Better late than never anyway. New pets appeared on our balcony at the behest of a neighbor's hand and wallet. Meet onion, tomato, strawberry, lettuce, paprika, and soy. There were more of them, but to the question "planting spring vegetables for the summer is the same madness" - I answered: "No, this is SPARTA!!!" and even if nothing grows, the Valga volunteer house from that day on was definitely called "green" 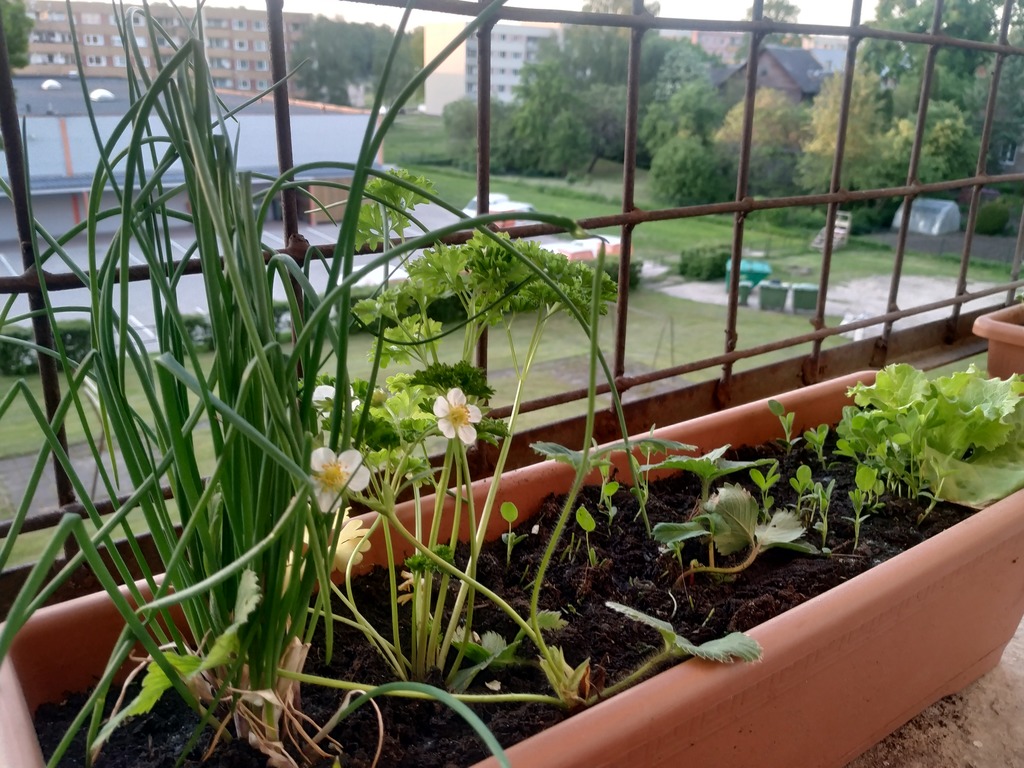 The fifth month in Estonia and never in Tallinn? Don`t worry The Defense League brings everyone to the VR Experimentarium "Proto". And at the same time, you can see Linnaholle (used for filming the National Opera of Ukraine in the film "Tenet"), Railway Interchange (interrogation scene in the same film), entrance to the Wishmaster (scene of Tarkovsky's "Stalker" film), bazaar on the Lisova`s station (in fact it's just a bazaar in Tallinn but exactly one that can really be called a market). You can also meet those with whom you came here and discuss the impressions of this volunteering. 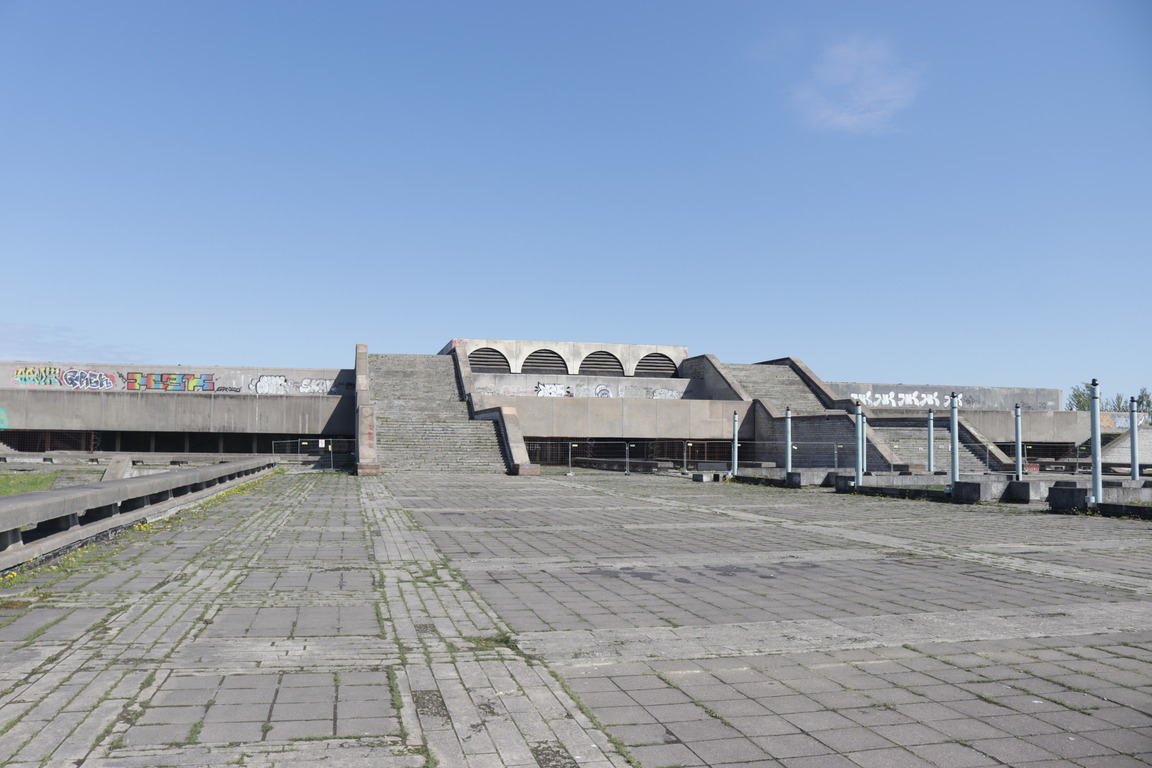 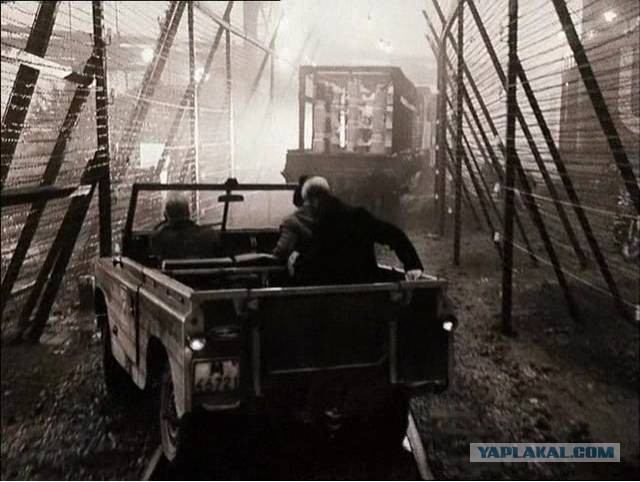 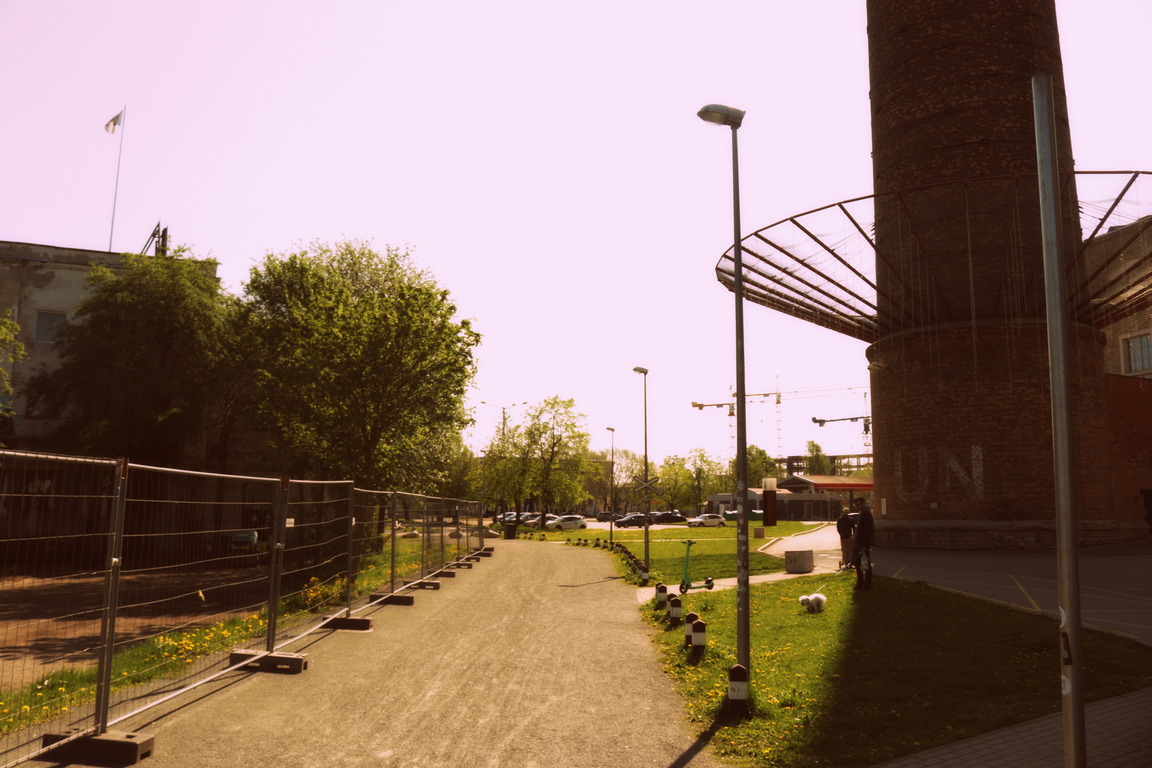 A few words about the Imaginarium still need to be said. It. Simply. Delightful. I love steampunk. Adore. The whole complex is crammed with bottles, drawings, boxes of documents. And in the midst of it all games with electricity, steam and electric machines. You come in and you can see at once - industrialization won the middle age. Most of all I remember Icarus flying car. But the photo will be shown by someone else 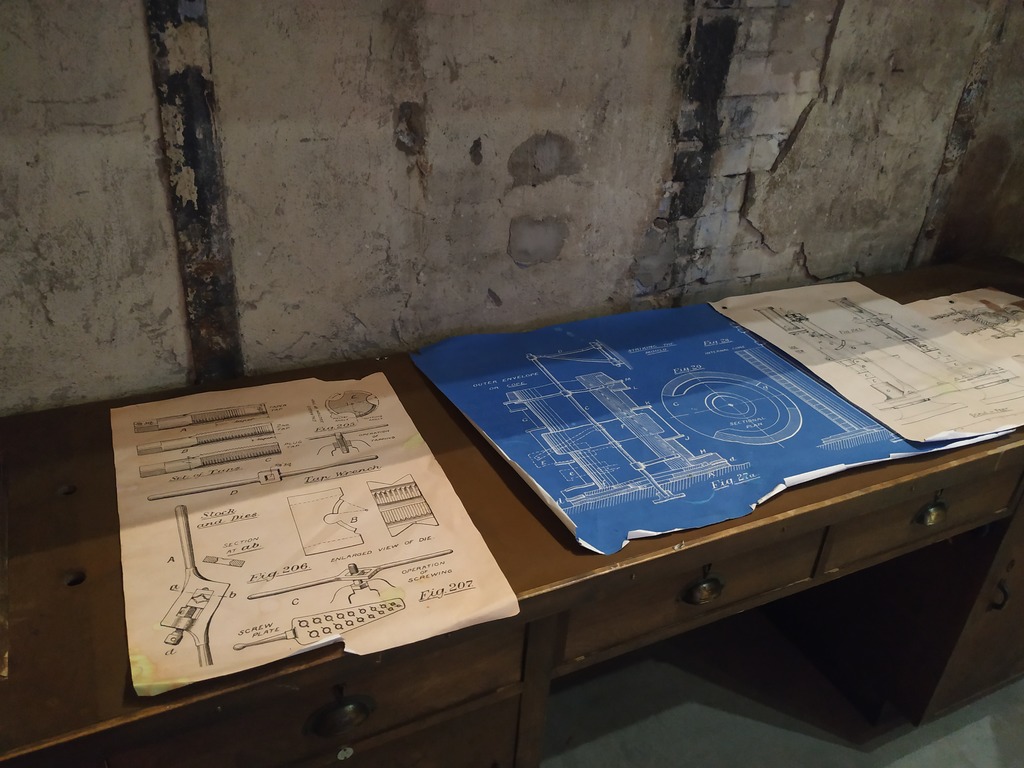 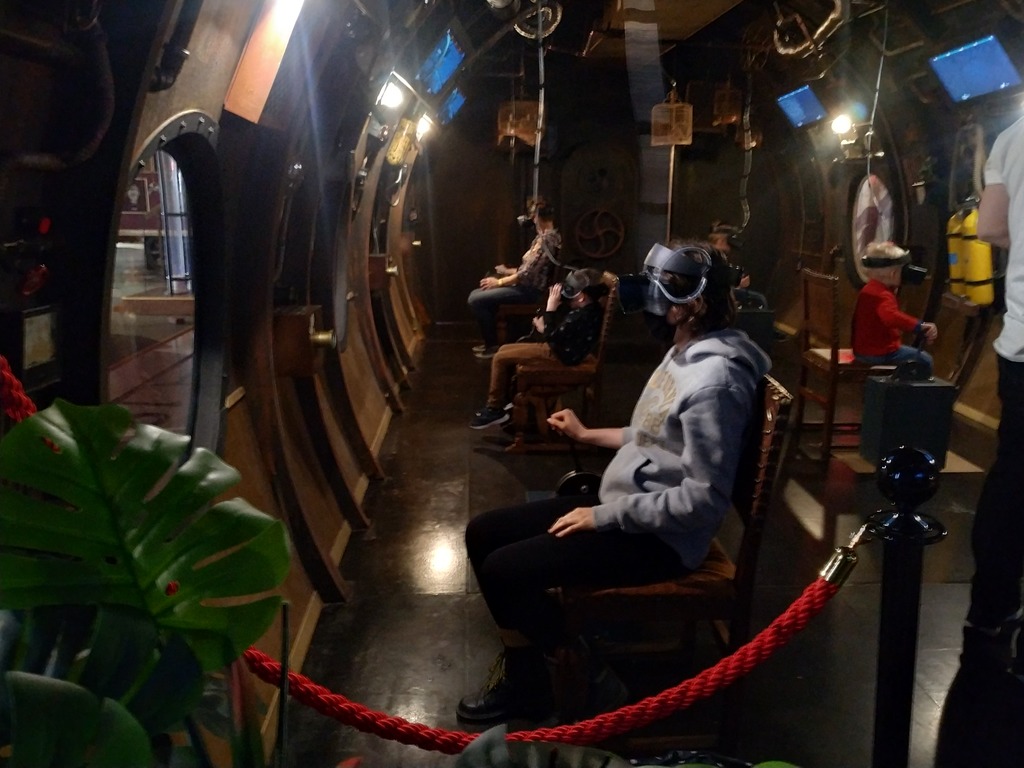 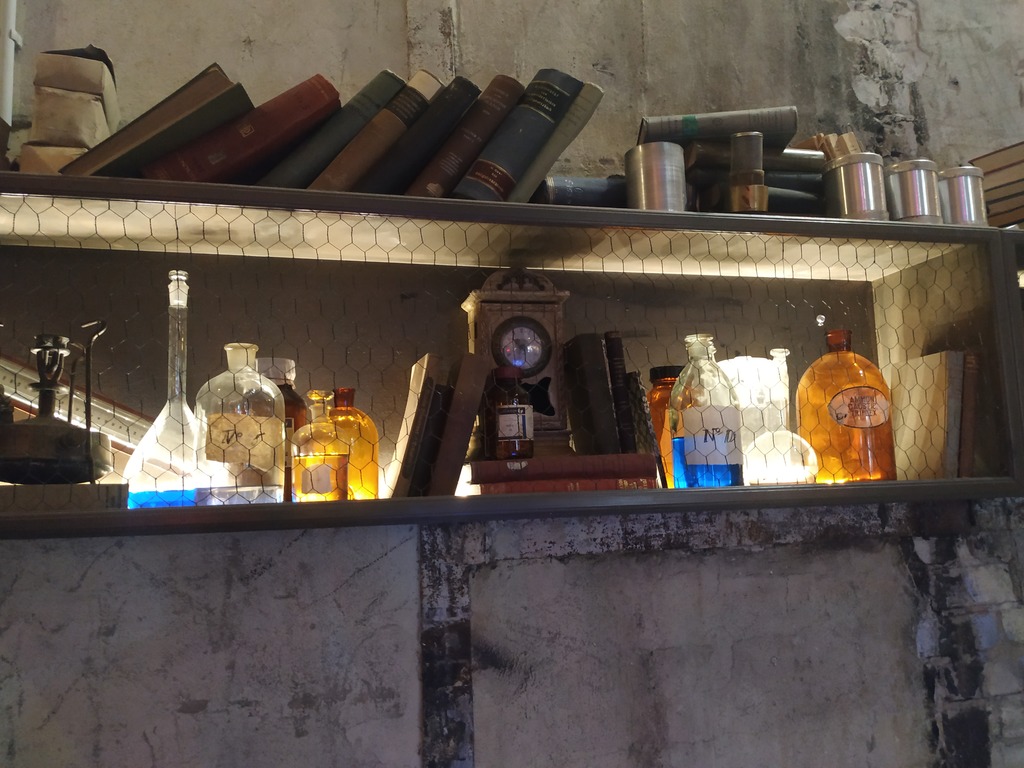 At work everything is the same: come up with something I don't know what, write a project, miss with the dates, wait until they listen, listen to the whining, pono yourself. you know - routine in general. Except for May 20 and 26. On the 20th, a lot of people came to the youth center. 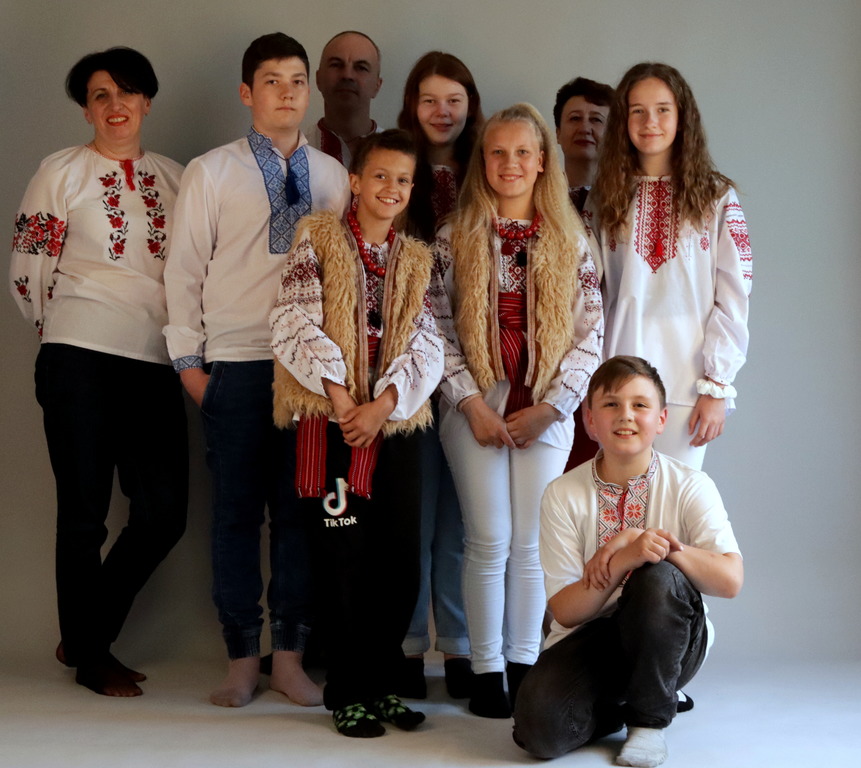 On the 26th there was a holiday for children in the cultural center. They put on dances, shows, painted faces. Vallo and I did experiments on non-Newtonian fluid. and show to kids how to make antistress toy with balloon and flour. They were enjoyed with this crafting. 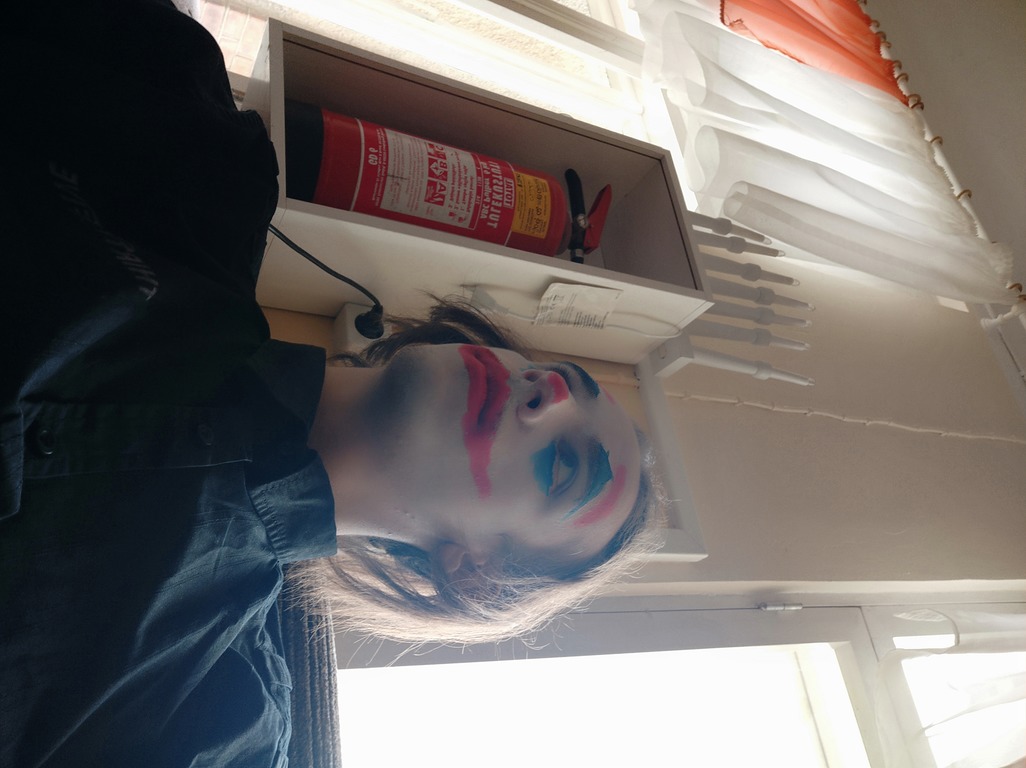 One girl seems to be wery stressful - she makes at least three of them. Few words about makeup: I knew before that the joker was my type, but I bloomed straight with makeup on my face. 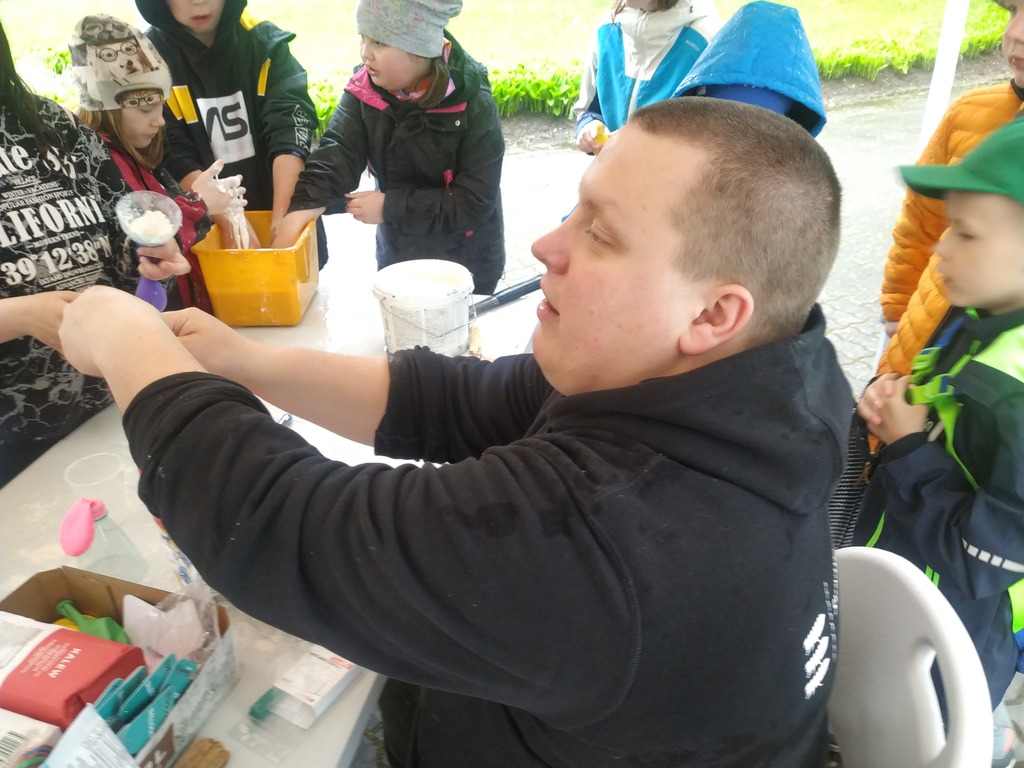 Interculturalism. Here I am very surrounded by volunteers. They are from different countries. Everyone has interesting and sometimes strange recipes and everyone drowns for their country at the Eurovision Song Contest. Straight incredible vibe. I'm glad that I started volunteering at least because I found a new movement of different religions, cultures and nationalities. A little more and we will create our own assassins creed, but for now I have learned how to make Turkish tarhana soup, Austrian spaetzle and German-French pizza Flammkuchen

Well, as usual, what June will bring you will find out in July